The Ateneo de Manila University through its Ateneo Initiative for Southeast Asian Studies and the Department of Political Science, teamed up with the Armed Forces of the Philippines, the Office of the Presidential Adviser on the Peace Process, the Human Security Advocates, and the Freidrich Ebert Stiftung to organize the “Forum on Security Sector Governance (SSG) & the Peace Process, Terrorism, and Criminality in the Philippines” last September 20, 2019.

The conference brought together about seventy officers of the military and the police,  key officials from civilians government agencies, and civil society groups. More specifically, the following agencies were represented in the forum:  Armed Forces of the Philippines, Philippine National Police, Office of the Presidential Adviser on the Peace Process, Dept. of Interior and Local Govt, National Defense College of the Philippines, Philippine Public Safety College, National Intelligence Coordinating Agency, National Police Commission, National Security Council, Office of Senator Lacson, House of Representatives Committee on Defense, Office of Civil Defense, and civil society organizations from Oriental Negros Children’s Advocacy Network of Negros, Multi-sectoral Alliance for Transparency and Accountability of  Samar, Balay Mindanao Foundation of Cagayan de Oro, Nagdilaab Foundation of Basilan, Media Advocates for Peace of Tarlac, and the Sultanate of Lanao.

The conference looked into the current security situation in the country in a context where the peace process, criminality, and terrorism intersect.  It did a preliminary and cursory assessment of the security sector governance and reform interventions, as well as the capacity of the security sector to manage the challenges without compromising its ‘transformation and reform’ agenda. The conference also raised emerging issues particularly the nuances of the concepts “rebel” groups, “terrorist” groups and “criminal” groups.  It underscored the changing security landscape and its challenges to the governance of security in the country.

A Working Group on Security Sector Governance (SSG) was created at the end of the Conference to continue the conversation on the topic, as well as to initiate common  SSG projects. 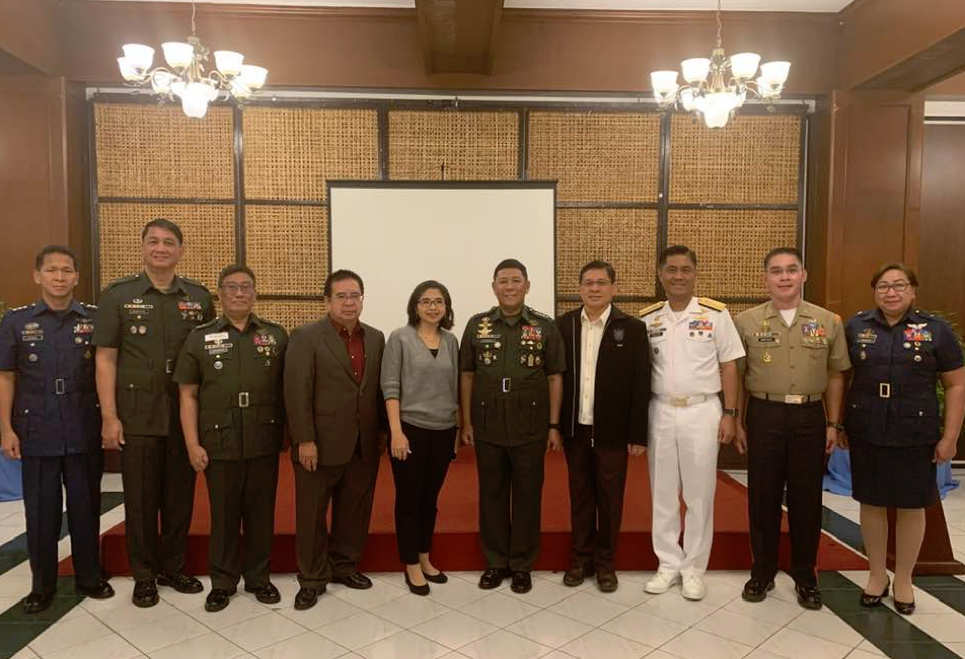