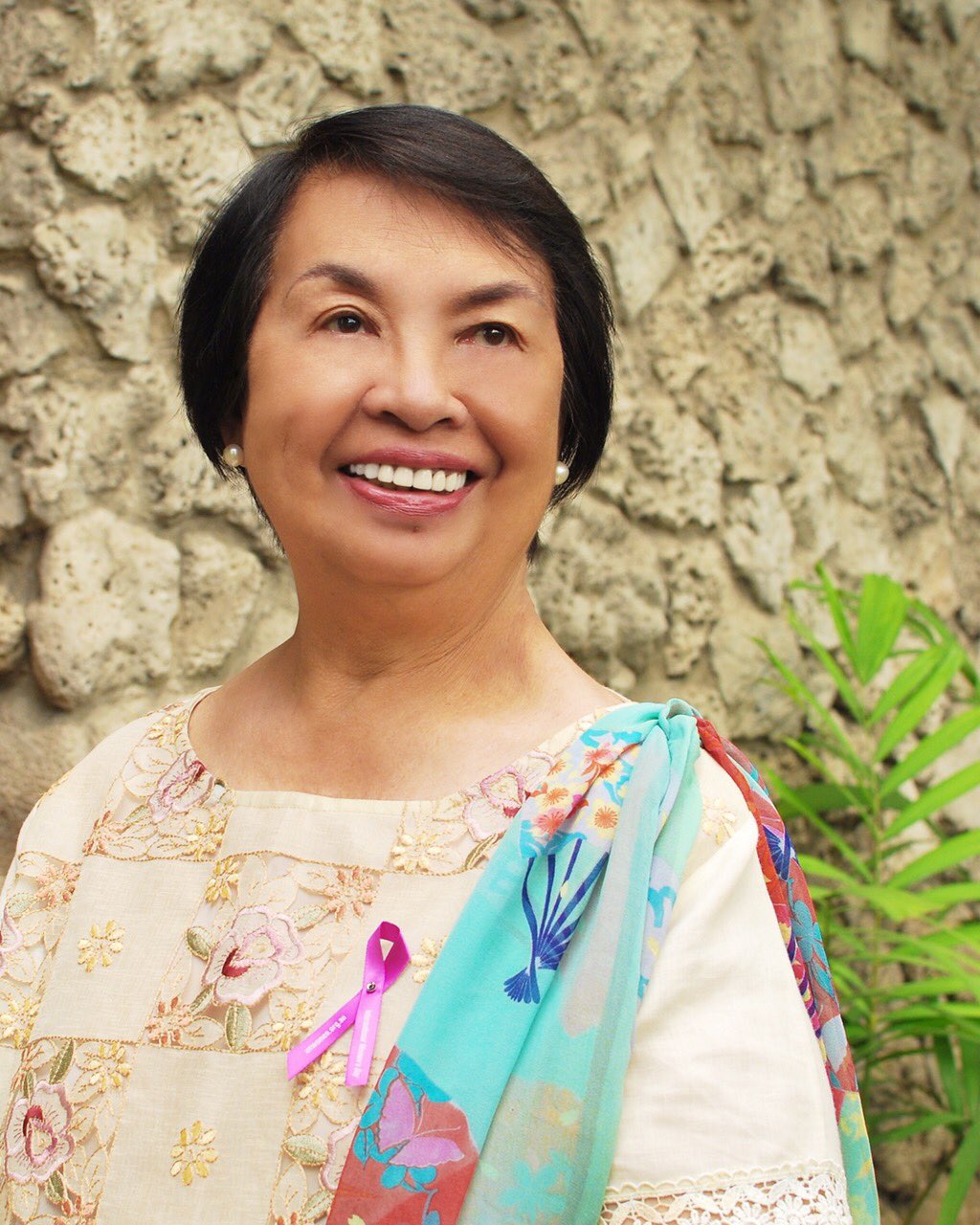 Born and raised in Mindanao, she has been actively involved in the Bangsamoro peace process for almost 40 years now. She is the Chair Emerita and Chief Executive Officer of the Mindanao Commission on Women and is currently the Lead Convener of the #WomenSeriously Global Campaign on Women, Peace and Security. She was a member of the government peace panel negotiating with the MILF from 2001-2004, where she headed the task force that worked to make the ceasefire mechanism function effectively. Well-known internationally, she was one of the 1000 women nominated for the Nobel Peace Prize in 2005 and she was the recipient of the prestigious N-Peace Award as Role Model for Peace from the Philippines in 2013. 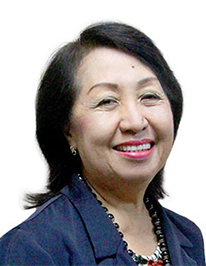 Undersecretary Diosita “Jojo” Andot
OPAPP Undersecretary for Peace and Development
Chief-of-staff to the Presidential Adviser on the Peace Process
Also from Mindanao, she served as deputy of the Mindanao Coordinating Office under the Office of the Executive Secretary Paquito Ochoa during the administration of President Noynoy Aquino. She served as Executive Director of the Government Peace Negotiating Panel for the talks with the MILF from 2001-2004.  A veteran peace and development advocate, she was  the Program Manager of the Act for Peace Program, a multi-donor peacebuilding program for Mindanao.  Like Chair Inday, she is a strong advocate for women’s rights and their meaningful participation in the peace process. 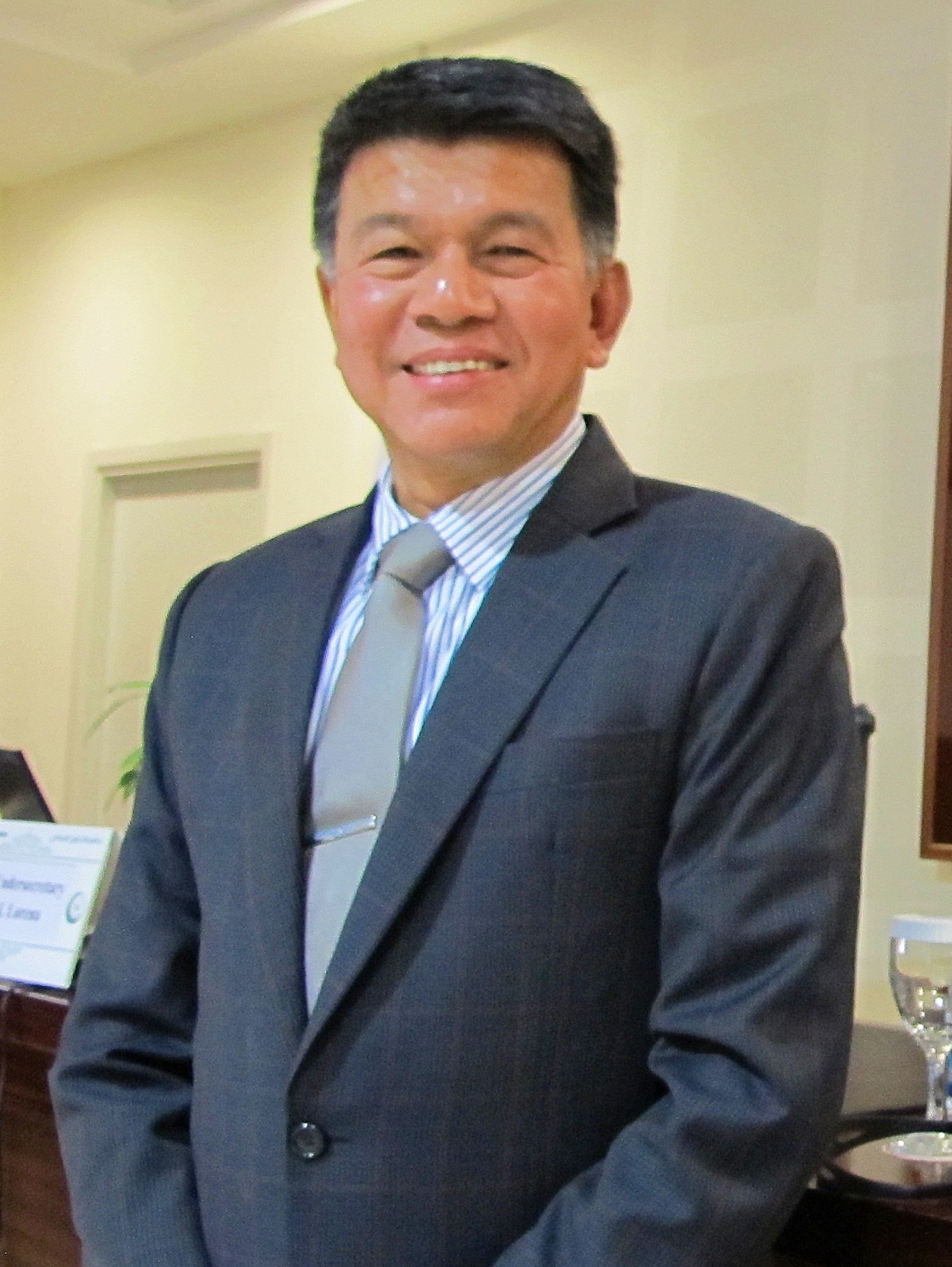 Undersecretary Nabil Tan
OPAPP Undersecretary for Peace Accords
A proud Joloano from Sulu, he served as Vice-Governor of the Autonomous Region for Muslim Mindanao (ARMM) from 1993 to 1996. Prior to that, he was elected  Assemblyman of the first district of Sulu. He headed the Mindanao Coordinating Office for Executive Secretary Paquito Ochoa under the administration of President  Noynoy Aquino.   He has extensive knowledge and experience in Mindanao peace and development having served as Director of the Al-Amanah Islamic Investment  Bank of the Philippines.  He was a member of the Government Peace Negotiating Panel for the talks with the MNLF and was Chair of the Government Panel of all t  the three tripartite reviews of the Final Peace Agreement which began in 1997 in Jeddah, KSA, then in 1998 in Istanbul, Turkey, and in 1999 in Manila, Philippines. 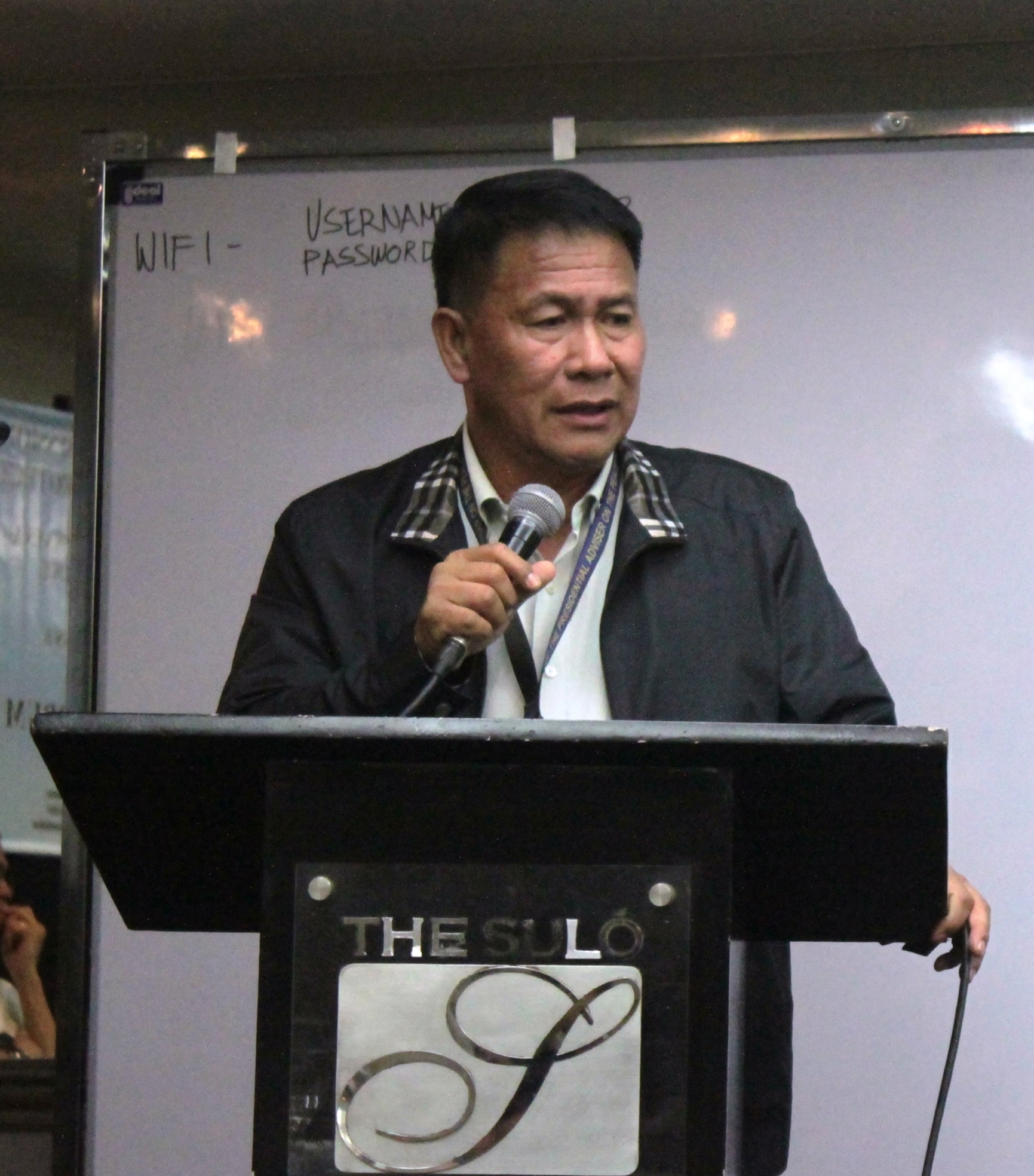 Assistant Secretary Dickson Hermoso
Assistant Secretary for Security
Another Mindanawon and a native of Cotabato City, he was an army colonel who saw the ugliness of the armed conflict first hand in the 1970s. He was the first chief of the Armed Forces of the Philippines Peace Process Office. He has been involved in peacebuilding since 1996 starting with the MNLF Final Peace Agreement and he played a key role in implementing the ceasefire mechanism for the Bangsamoro peace process. 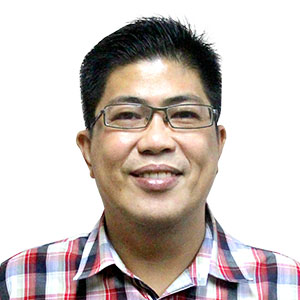 Assistant Secretary Rolando B. Asuncion
OPAPP Assistant Secretary for Policy and Development
A veteran community organizer and social development specialist, his life’s work has been focused on conflict prevention and rehabilitation, especially in  conflict areas in Mindanao. He served as former Director of the National Anti-Poverty Commission for local poverty reduction. He also served as former  Director of the Peace Institutions Development Office of the Office of the Presidential Adviser on the Peace Process in charge of local peace building.