The former rebels were given a medical check-up on the first day of the program. They also took part in different reintegration activities lined up such as religious/moral recovery program, psychological exercises, as well as in film showing.

In his opening message on the second day of the event, OPAPRU Executive Director Cesar De Mesa, head of the Office for Reconciliation and Unity and of the PAMANA Program, assured the former rebels of the government’s continued support.

He encouraged them to continue the peace and reintegration journey with government as it responds to their needs, with the support of all concerned agencies.

After an audio-visual presentation on OPAPRU’s mandate and six-point peace and development agenda, Dir. Maria Carla Munsayac-Villarta, head of the Local Peace Engagement (LPE) Office, shared with them the LPE mainstreaming work that OPAPRU has facilitated across the country in partnership with the DILG.

She underscored that this intervention is envisioned to pave the way for the implementation of a comprehensive transformation program for former rebels, their families and communities.

The program will be implemented at the local level (provincial) that will be spearheaded by governors and supported by key agencies. Aligned with its expanded mandate on peace, reconciliation and unity, OPAPRU will initiate this program to facilitate local reintegration efforts by the government.

“This is the result of the peace engagement efforts which, OPAPRU along with the line-agencies, facilitated in partnership with localities,” Villarta explained.

NICA 3 Director Maria Luisa de Guzman briefed them on EO 70-ELCAC, highlighting its objectives and mechanisms at the national and local levels.

LPE is one of the 12 lines of effort of the National Task Force to End Local Communist Armed Conflict (NTF-ELCAC), the multi-agency body created by virtue of Executive Order No. 70.

EO 70 mandates the use of the whole-of-government, whole-of-nation Approach” in addressing the decades-long communist insurgency.

The former rebels were also introduced to OPAPRU’s various initiatives such as the Social Healing and Peacebuilding (SHAPE) Program and the Payapa at Masaganang Pamayanan (PAMANA) Program. 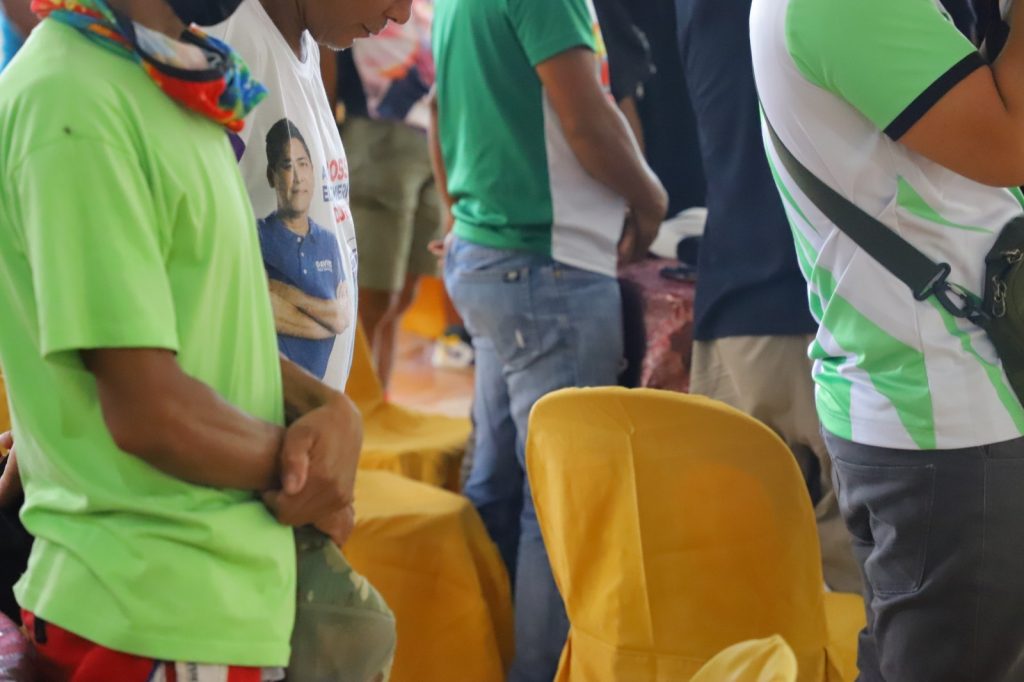 Pablo (not his real name), 58, one of the FRs who are participating in the reintegration program, shared that he has regained his self-esteem knowing that the national government is supporting his return to mainstream society.

According to Pablo, he spent 22 years as an intelligence officer of the Communist Party of the Philippines (CPP) in San Jose, Nueva Ecija.

The former cadre said he will use the cash aid given to him through the government’s Enhanced Comprehensive Local Integration Program (ECLIP) to start a small business in his hometown.

Pablo is among the thousands of FRs who have laid down their arms and returned to the folds of the law across the country since the implementation of LPE in 2019. 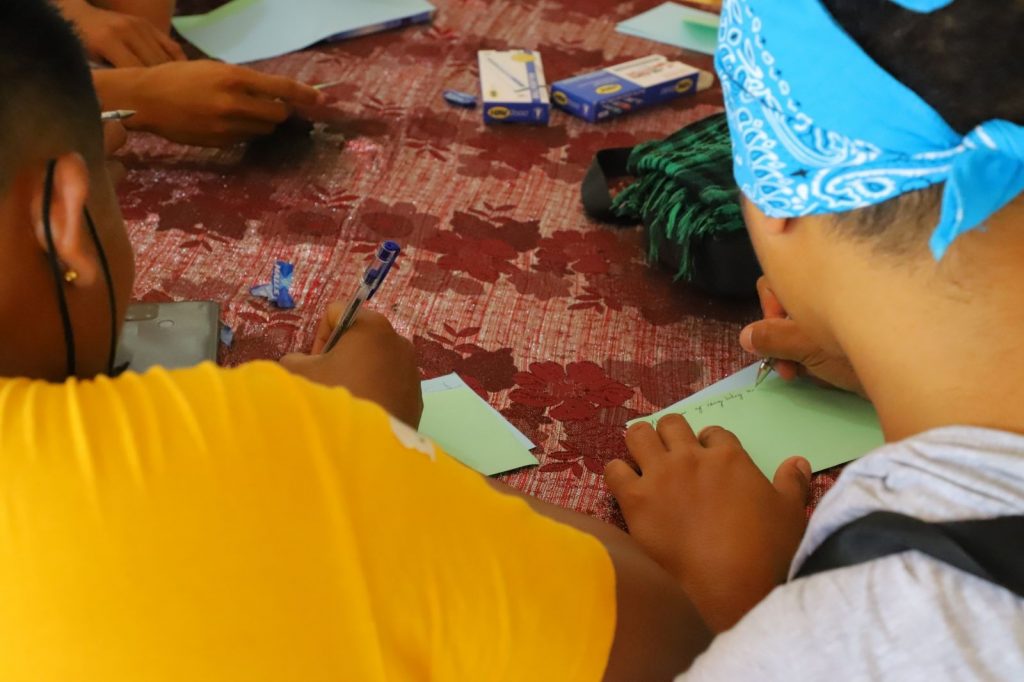 The former rebels expressed their appreciation to OPAPRU and the AFP for jointly organizing this event which has provided them with the knowledge of the government’s peace policies and programs that aim to assist them and help them in their return to mainstream society.###