BTA to harness revenue generation in the Bangsamoro

QUEZON CITY (04 November 2019) – The Bangsamoro Autonomous Region in Muslim Mindanao (BARMM) interim government should develop the capacity to raise its revenue collections, and consequently, strengthen its fiscal autonomy so that it will not become too dependent on the annual Block Grant coming from the national government.

This was the consensus among members of the Bangsamoro Transition Authority (BTA) during the second batch of learning sessions on the Internal Revenue Code for BARMM officials and personnel held at the University of the Philippines on Monday.

“We envision that we will not be dependent on the block grant anymore — that’s our long-term goal as Bangsamoro government. We hope that through our [increased] revenue generating capacity, we can fund our own programs and projects, and hopefully, sustain our local initiatives using our local collection measures,” pointed out BTA member Engr. Baintan Ampatuan.

Under the Republic Act No. 11054 also known as the Bangsamoro Organic Law (BOL), which created the BARMM, the national government will automatically appropriate in the General Appropriations Act of Congress an annual Block Grant to the Bangsamoro Government in order to efficiently perform its administrative and legislative powers and functions. 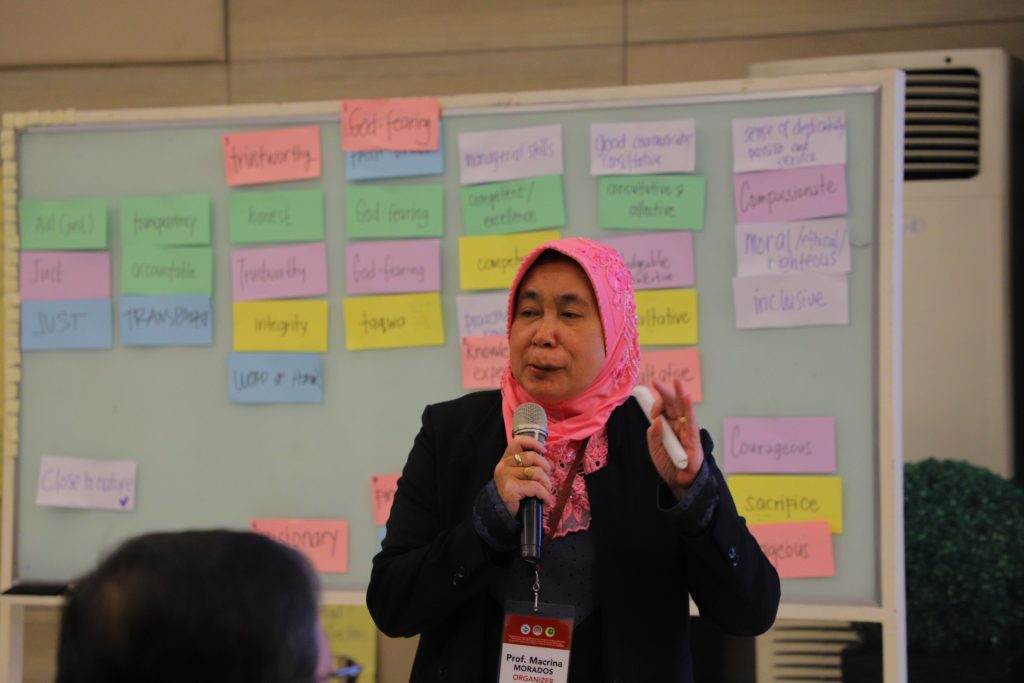 The Block Grant, which will be released directly to the Bangsamoro Government, is equivalent to five percent of the net collection of the Bureau of Internal Revenue (BIR) and the Bureau of Customs.

However, the Block Grant and other national government subsidies given in lump sum to the BARMM may not be spent without an appropriations law defining the specific purposes for which they are intended.

BTA member Datu Mussolini Sinsuat Lidasan stressed the need to craft a taxation law that is simple enough so that it could be easily understood and followed by the people.

“We need to generate more revenue within the region so that we can really finance all our programs and projects. I hope that we can have a taxation law that even an ordinary Bangsamoro [resident can] understand and follow,” Lidasan said.

The two-day learning session has three main objectives namely: (1) to improve the understanding of taxation and fiscal autonomy under the Philippine context; (2) to gain baseline knowledge for the proposed Internal Revenue Code for the BARMM; and (3) to have an appreciation of taxation as an inherent power of the State.

The session’s facilitators opened the program by asking the participants to share their perceptions of good leadership and governance based on Islamic principles.

In response, the members of Parliament used the words God-fearing, trustworthiness, transparent, accountable, compassionate, and inclusive to describe the characteristics of a good leader.

Other topics to be discussed during the two-day learning session include taxation in the Philippines, fiscal autonomy in the BARMM, and Islamic finance.

“Not all Members of the Parliament have a background on law or even in taxation. So, this is an eye-opener and a good orientation for us to set all of us on the same page,” Lidasan added. 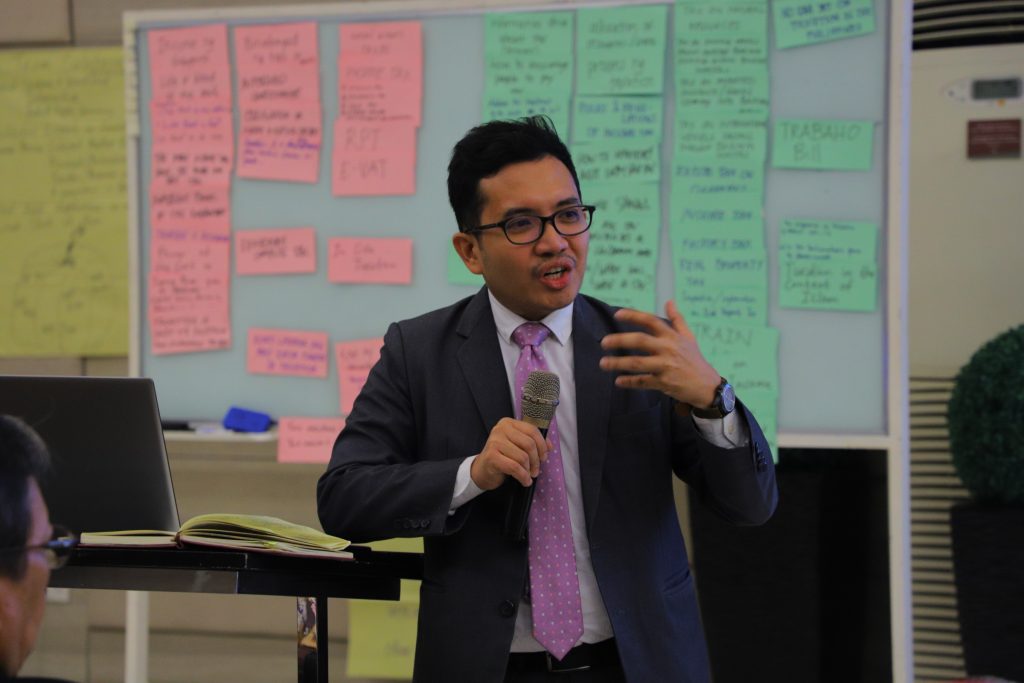 The BIR identified the then Autonomous Region in Muslim Mindanao as among the regions with the lowest annual revenue collection.

This issue is expected to be addressed with the ratification of the BOL which shall give the BARMM government the ability to “generate its own sources of revenues and to levy taxes, fees, and charges subject to the provision of the Organic Law.”

On the other hand, the parliament members acknowledged the challenges they expect to confront as they work on strengthening the fiscal capacity of the BARMM.

“The main challenge here is from the ideal to the actual, how do you operationalize it based on context, based on the current realities on the ground? Second is how can we enact or pass a law on taxation given the very limited time that we have,” Lidasan noted.

“We might be stuck from the limitations being imposed by the national government. Also, we need to [study] our relations with the local government units (LGUs) — which one is applicable for the LGUs, and which is for the regional government,” Ampatuan said.

In his opening remarks, OPAPP Assistant Secretary David Diciano stressed the importance of the learning session as the Bangsamoro interim government undergoes the delicate process of transition.

“It is vital for the BARMM government to intensify its revenue collection to improve access to and elevate the quality of the delivery of public services such as education, infrastructure, health, and livelihood,” Diciano said.

“Let us be guided by core values and principles crucial to assist us during this vulnerable transition in the Bangsamoro,” he added. 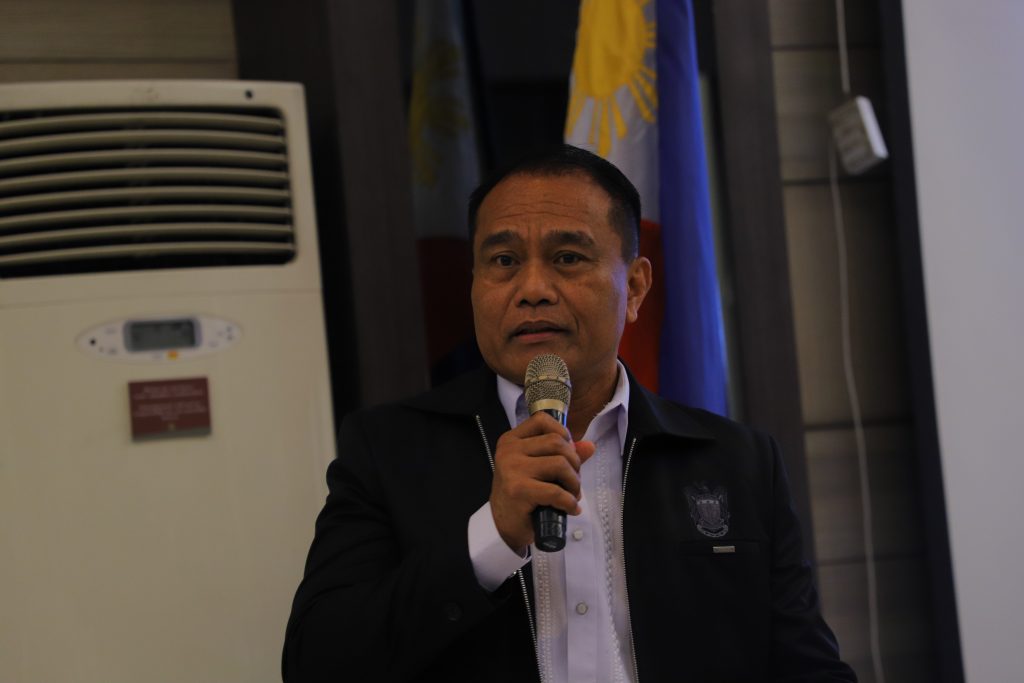 The BOL provides the BARMM greater fiscal autonomy in order for it to attain economic self-sufficiency and achieve genuine development. The Bangsamoro Government is also entitled to all fund sources and will have the power to create its sources of revenues.

The sharing arrangement of 75%-25% for tax collections in favor of the BARMM is aimed at allowing the Bangsamoro Government to catch up with other regions in terms of economic development, after suffering from years of accumulated neglect due to the armed conflict and under-investment from the national government and private sector.###