MARAWI CITY, January 17, 2019 – Thousands of Maranaws rallied their support to ratify the Bangsamoro Organic Law (BOL) in the upcoming plebiscite.

With five days to go before the historic plebiscite, nearly six thousand people representing various groups and sectors gathered at the Dimaporo Gym in Mindanao State University (MSU) on Wednesday for a Peace Assembly to extend support for the landmark legislation.

Urging the people to participate in plebiscite on January 21, 2019, Arim Jamal Urandig, representative of the Ulama sector, said peace and prosperity will follow once the BOL is ratified.

“Let us go out and vote. Let peace happen by voting ‘Yes’ to BOL. Your vote can help attain the aspirations of our people,” Urandig said.

The same sentiment was shared by Fr. Ramon Torres, Vicar General of the Prelature of St. Mary in Marawi City.

“Peace is our common endeavor. And peace is possible with the ratification of the BOL. It provides us the avenue for the dialogue of life and faith,” he said.

Sultan Bangcola Adtha, Chairman of the Federation of 16 Royal Sultanate of Lanao, said the sultanates stand as one in support of the landmark measure.

“Today, the sultanates in Bangsamoro area are always supportive of President Rodrigo Duterte. Now that the BOL is being approved and we are at the deciding point of ratifying the law, majority of the Bangsamoro region will vote ‘Yes,’” he said.

Being an active stakeholder in the Bangsamoro peace process, the Coalition of Moro Youth President Atty. Shiddick Abantas reaffirmed the organization’s commitment to support the new Bangsamoro Government even after the plebiscite.

“We are here to appeal to you, not only to vote for ‘Yes’ but to go out and campaign actively to convince the undecided and those who are decided to vote ‘No’ to change their minds and vote for ‘Yes’ instead. Why do we have to do that? Because BOL is the implementation of the agreements between the government and the Moro groups,” Lingga said. 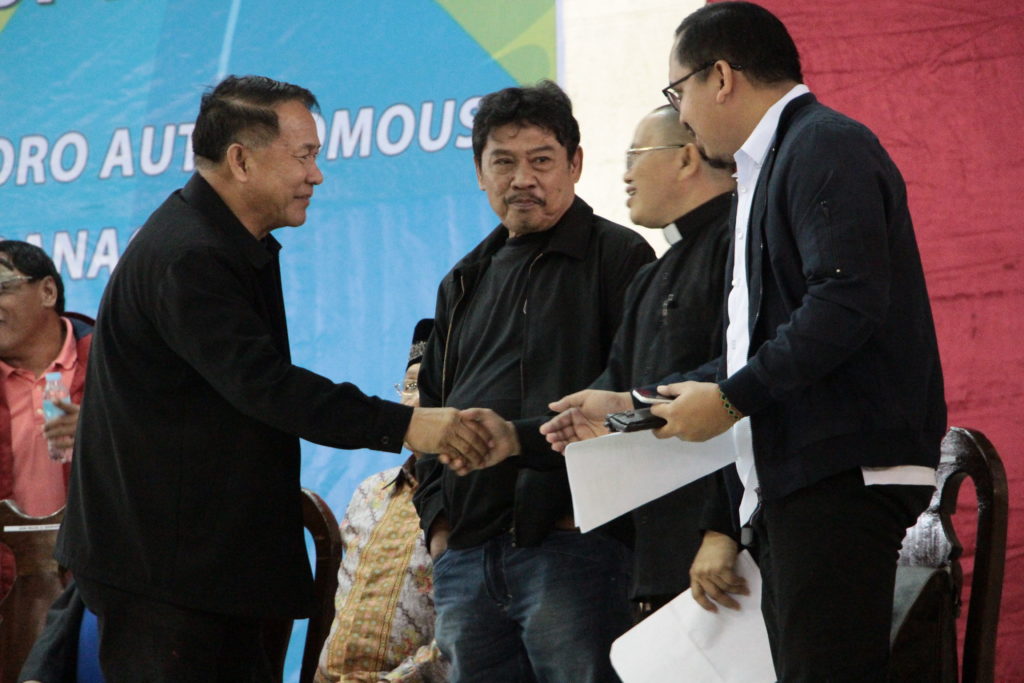 For his part, OPAPP Assistant Secretary Dickson Hermoso appealed to the people to participate in the plebiscite and protect the integrity of the democratic process. 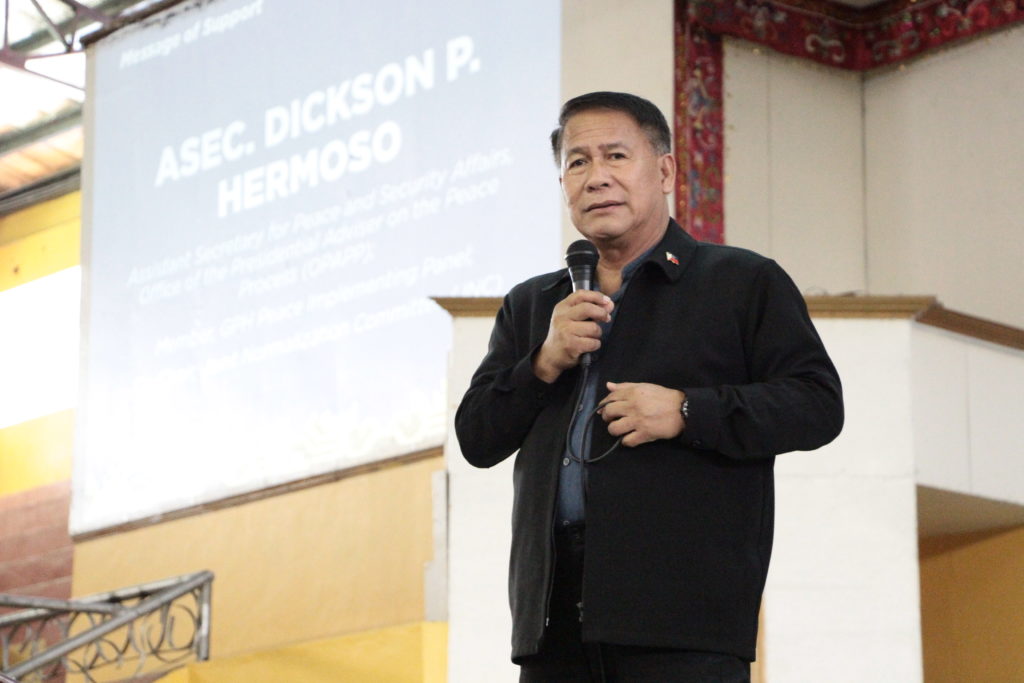 According to the rules and procedures set by the Commission on Elections (COMELEC), registered voters must write down “Yes” or “No” in Filipino, English or in their corresponding local language for every item or question. Otherwise, votes written in any other form such as through check or cross marks will be considered void and will not be included in the vote count.

Ending his message, Hermoso encouraged the people to listen to President Rodrigo Duterte as he is set to attend the BOL rally in Cotabato City.

On Tuesday, Malacañang confirmed that President Duterte will attend the BOL rally in Cotabato City on January 18 to appeal to the people to vote for ratification of the legislative measure. ###