PATIKUL, Sulu, January 18, 2019 — President Rodrigo Roa Duterte on Thursday sent his top security and peace secretaries here to pitch for the ratification of the Bangsamoro Organic Law (BOL) days before the plebiscite scheduled on January 21.

Lorenzana urged the more than 10,000 residents gathered at the gymnasium of Mindanao State University not to miss the opportunity to ratify the BOL.

“This is our chance to make our present situation better…We shall pass on a more prosperous Mindanao to the next generation,” the defense chief said.

“What is happening right now is history in the making,” he added.

Lorenzana said the BOL is a testament that the Bangsamoro people in Mindanao are “lovers of peace.”

“This is our dream. Even though I am not a Muslim, I grew up in Muslim-dominated area in Maguindanao, I am with you in dreaming of a prosperous Mindanao,” he said.

Lorenzana grew up in the town of Parang in Maguindanao and studied in Notre Dame College. 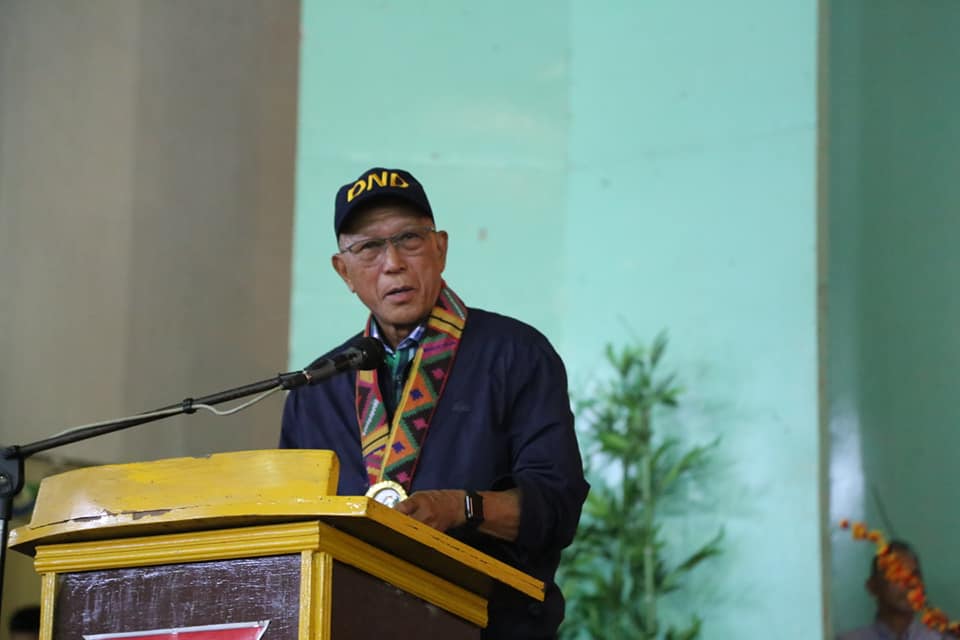 “The Bangsamoro people’s aspiration for social justice, equality, peace, and prosperity is shared by all peace-loving Filipino people,” he said.

The BOL aims to establish a more powerful political structure for the people in Mindanao.

President Duterte signed the BOL on July 27, 2018. The law is part of his campaign promise to heed the Moro people’s clamor for a genuine autonomy, saying the nation needs to address the “historical injustices committed against the Moro people” in Mindanao.

Yusop Jikiri, chair of the Moro National Liberation Front (MNLF), said the BOL “responds to the long-standing wishes and expectation of our people that will greatly impact the lives of the present and future generations of the Bangsamoro people.”

Jikiri expressed his gratitude to the Cabinet secretaries for gracing the grand assembly for the BOL.

“The only objective of these officials (Cabinet secretaries) in coming to Sulu is to help us achieve overwhelming victory for the BOL because this is also the marching order of the President,” he said.

“Our President is seriously concerned for the ratification of the new autonomy law for the Bangsamoro because it is the legacy of his administration to put an end to the historical injustices committed against the Bangsamoro people,” Jikiri said.

“The BOL is the only available solution to the aspirations of our people,” he pointed out as he encourage the people to vote Yes to the BOL.

Nograles announced the entire Cabinet is 100% in support of the ratification of the BOL.

“We believe the BOL is the key for peace in Mindanao,” he said, narrating the work during the previous 16th Congress on the Bangsamoro Basic Law, the first version of the law.

Nograles urged the people not to miss this opportunity and ratify the BOL.

“On Monday, we should unite and write in our ballot our Yes votes to the BOL,” he told the crowd.

Esperon, for his part, narrated his experiences when he was a young officer assigned in Sulu in 1970s.

He disclosed that among those he engaged in an armed encounter is no other than Jikiri himself.

“Even among rival warriors, we can be friends because we have only one objective and that objective is to bring peace in our area,” Esperon said.

“We came here today because we are 100% in support of the ratification of the BOL,” he said, adding with the BOL,” it is now the time to bring the luster of Sulu.”

Año explained that the BOL is a template for the federal setup of government.

“Our present government under the Duterte administration is advocating for a federal system. The good thing here is that the Bangsamoro government is the step for our federal form of government,” he said.

Año said with the ratification of the BOL,“we can now solve the armed conflict not only the secessionist groups but more importantly the terrorist groups.”

The law, he said, will empower the Moro and non-Moro communities residing in the area.

“We will now have a Bangsamoro government with more power, more autonomy, and more resources,”  he said.

“This is the time to tell to the whole country and rest of the world that we will vote Yes to the BOL this January 21,” Año said, generating applause from crowd. 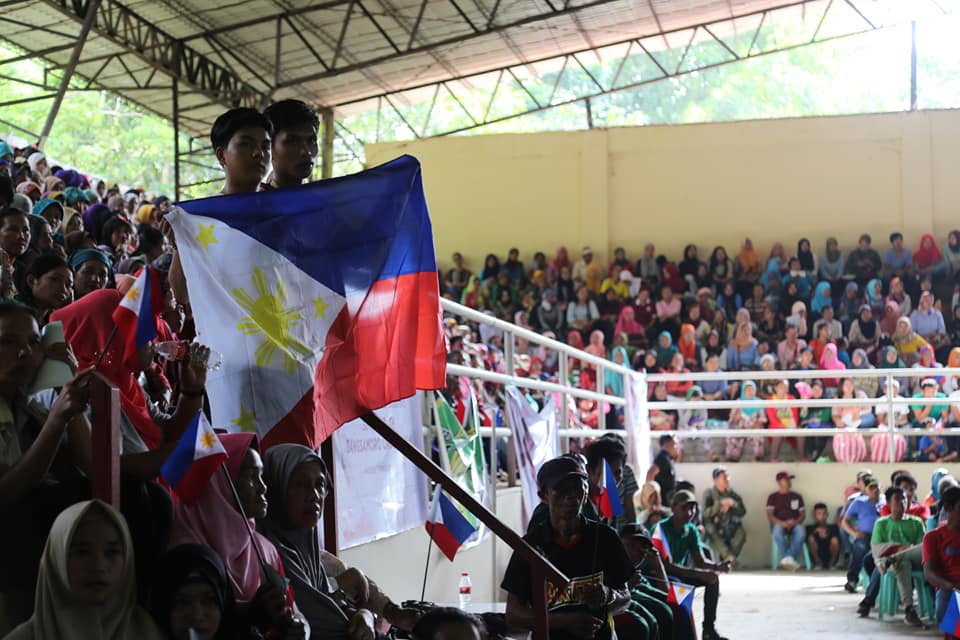 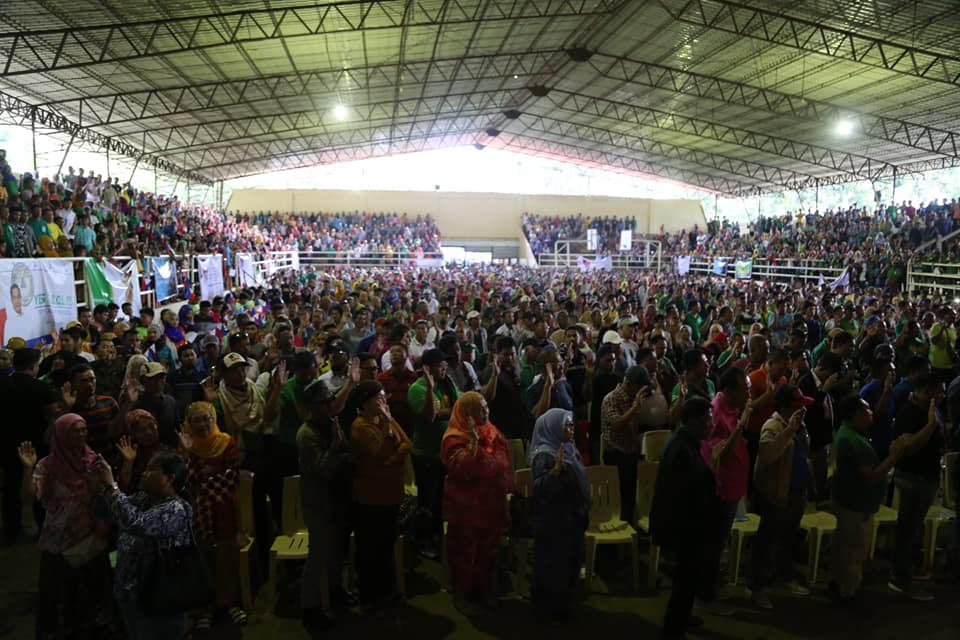