QUEZON CITY, 11 September 2020 – In the face of the many challenges the country is facing due to the coronavirus pandemic, the government remains steadfast in its commitment to fulfill the agreements contained in the Comprehensive Agreement on the Bangsamoro (CAB).

All of these initiatives are part of the national government and MILF’s leadership’s sustained efforts to implement the agreements they made under the normalization track of the CAB.

Speaking at the event, Government of the Philippines (GPH) Implementing Panel chairman, Undersecretary David B. Diciano emphasized the importance of the occasion in moving forward the Bangsamoro peace process.

“From negotiations and agreements, we are now talking about boosting agricultural productivity for the Bangsamoro, and developing and supervising livelihood projects for the decommissioned combatants,” Diciano said. 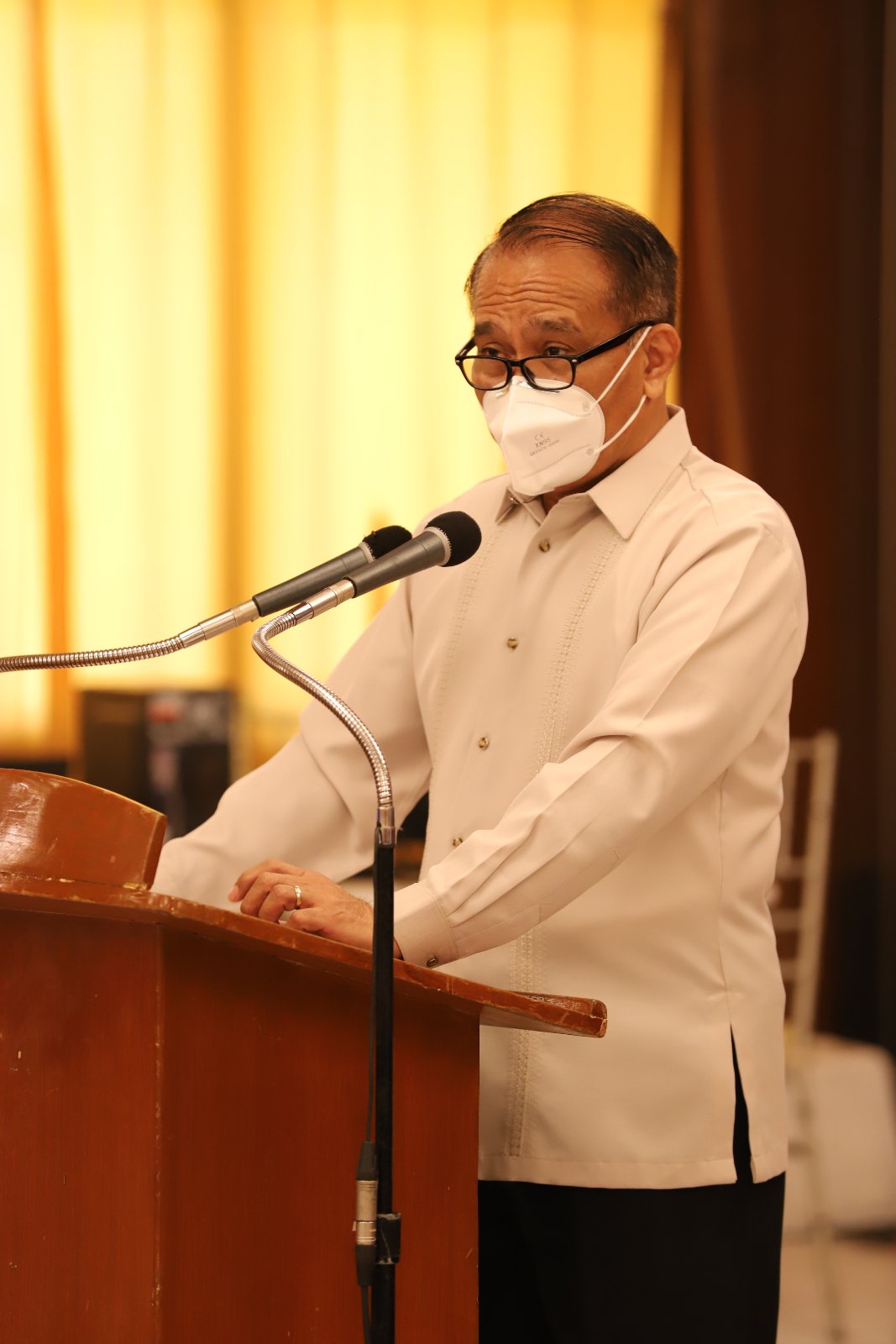 “The two agreements to be signed today, by and between OPAPP, DTI, and NIA, will have long-lasting impacts on the gains of the peace process,” Diciano added.

Under the MOA, OPAPP and DTI will jointly carry out the PhP 70-million Peaceful Return and Aggressive Inclusion Social Entrepreneurship (PRAISE) Program that aims to provide livelihood and entrepreneurial projects, conduct a product-area feasibility study, and partially implementat a special project for a host local government unit (LGU). 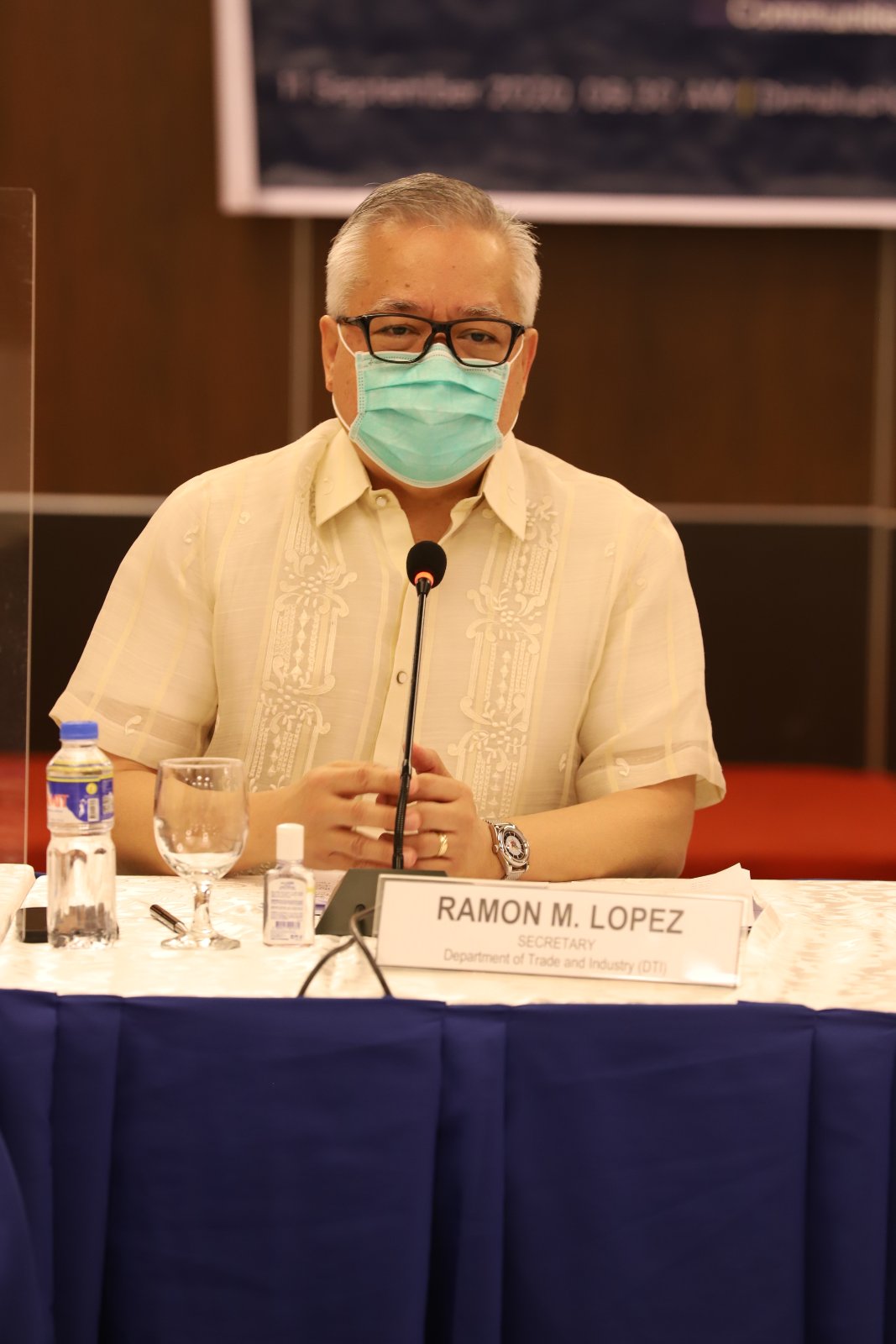 “Our job in promoting entrepreneurship in Bangsamoro will pave the way for greater grassroots development,” Trade Secretary Ramon M. Lopez said in his remarks.

According to Lopez, the PRAISE Program will also help decommissioned combatants become “pilot entrepreneurs in the Bangsamoro communities in the development and management of enterprises,” he added.

DTI will establish a Technical Working Group (TWG) to implement the operating guidelines and policies of the project under the oversight of the Joint Steering Committee of the Inter-cabinet Cluster Mechanism on Normalization’s (ICCMN) Socioeconomic Cluster.

The project’s implementation will be supervised by a Project Management Team (PMT) consisting of representatives from local and national government agencies. The project will run from October 2020 to June 2021.

“The DTI fully supports OPAPP in its quest for peace in the country through providing livelihood assistance for our former combatants,” Lopez said, as he reaffirmed his agency’s commitment to help uplift the lives of the former combatants.

“Through this, we would be able to achieve inclusive growth in the Bangsamoro Autonomous Region in Muslim Mindanao (BARMM) free from violence, fear, and despair,” he added.

Under the MOA, OPAPP and NIA will jointly carry out the rehabilitation of major irrigation facilities and build much-needed infrastructure facilities that aim to boost agricultural productivity and economic development in the region.

NIA Administrator Ricardo Ramoran Visaya reiterated his agency’s commitment to support OPAPP’s efforts in fulfilling the commitments made by the government under the CAB.

“The NIA vows to collaborate with OPAPP with the best of its ability until our common goal is achieved,” Visaya said, emphasizing the importance of agriculture in the region’s quest for sustainable development.

“[Rest] assured that our agency will give its invaluable support with the peace process, particularly in this irrigation construction and rehabilitation program,” he said.

For his part, Presidential Peace Adviser Carlito G. Galvez Jr. extended his gratitude to DTI “for partnering with our agency so that we can help decommissioned Moro Islamic Liberation Front – Bangsamoro Islamic Armed Forces (MILF-BIAF) members make the successful transition to mainstream society.”

Galvez underscored the importance of creating livelihood opportunities for the ex-combatants and their families who have turned away from violence to lead peaceful and productive lives. 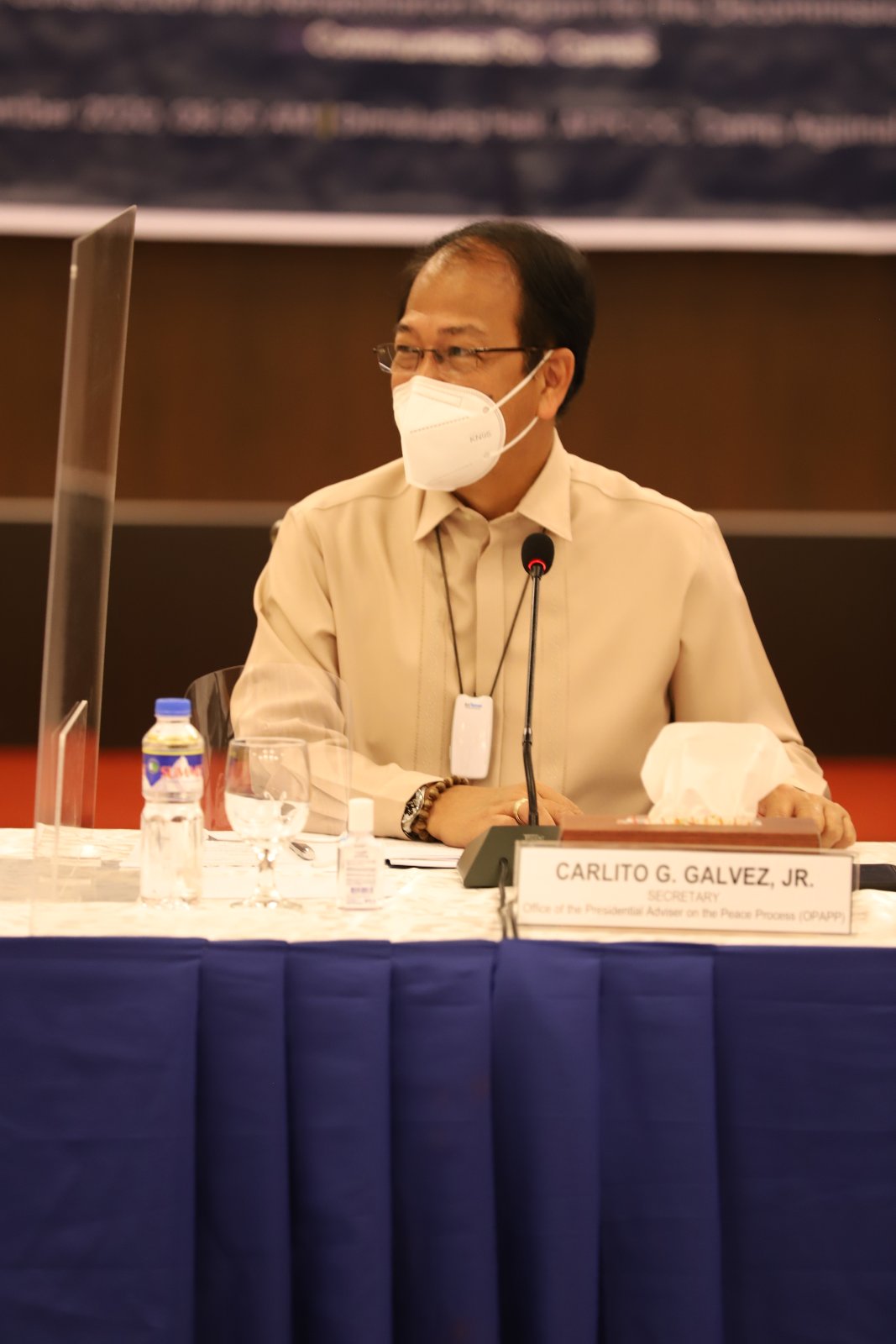 “The Bangsamoro region has a vast agriculture potential that is just waiting to be unlocked. With sufficient funding and technical support from the government, there is no doubt that the area can become one of the top agricultural hubs not only in mindanao, but throughout the country,” he said.

Galvez also thanked DTI for “scaling up efforts to help develop the agriculture potential of the region through the provision of adequate irrigation facilities and other much-needed infrastructure.”

On April 24, 2019, President Rodrigo Roa Duterte signed Executive Order (EO) No. 79 creating the ICCMN, the body tasked to harmonize the national and Bangsamoro governments’ efforts to bring long-lasting peace and sustainable development in the region.