PANGLAO, BOHOL (23 May 2020)— The island-province of Bohol could become a model for the “new normal” given the local government’s highly-effective pandemic response which has resulted in zero COVID cases.

National Task Force (NTF) against COVID-19 Chief Implementer Carlito G. Galvez Jr. raised this proposal during a visit today to assess the COVID-19 situation in the area and meet with local officials to draw insights from them. 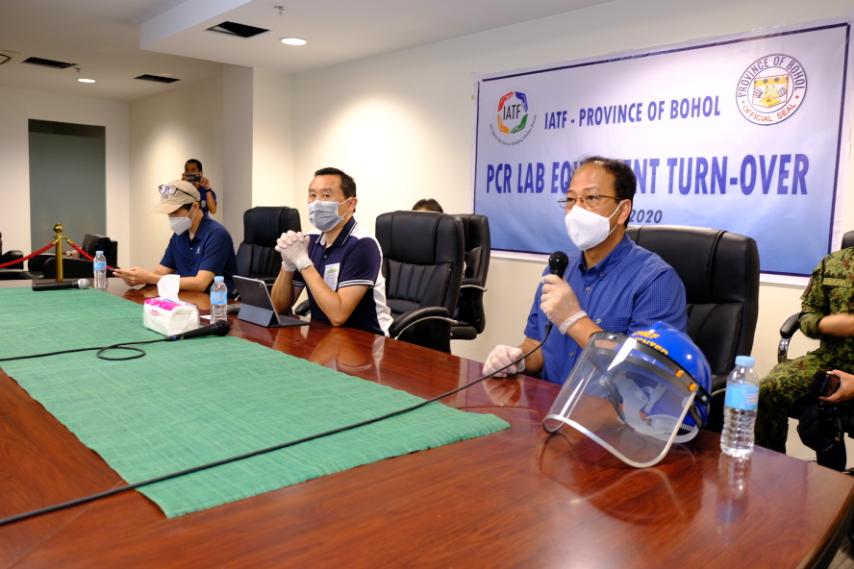 Bohol, known for its white-sand beaches, world-famous Chocolate Hills, and Philippine Tarsier, is one of the top tourist destinations in the Philippines.

In 2018, the Department of Tourism reported that more than 1.4 million local and foreign tourists visited the province. 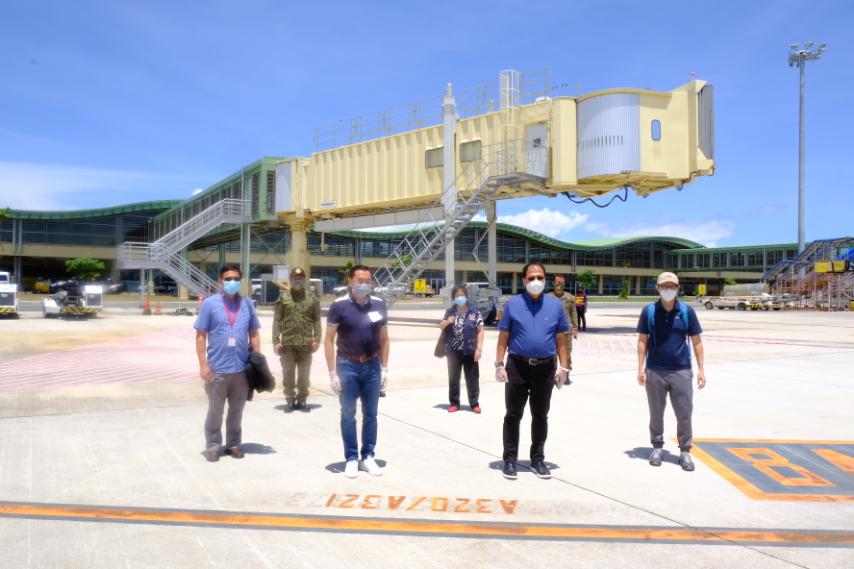 Galvez said these are among the reasons why the government is focused on reviving tourism-based economies such as Bohol, but taking into main consideration the health and safety of the public.

In order to attain this goal, the first order of business is to ensure the well-being of residents, as well as tourists who will be coming in once the province opens up for business, according to NAP against COVID-19 Deputy Chief Implementer Vince Dizon. 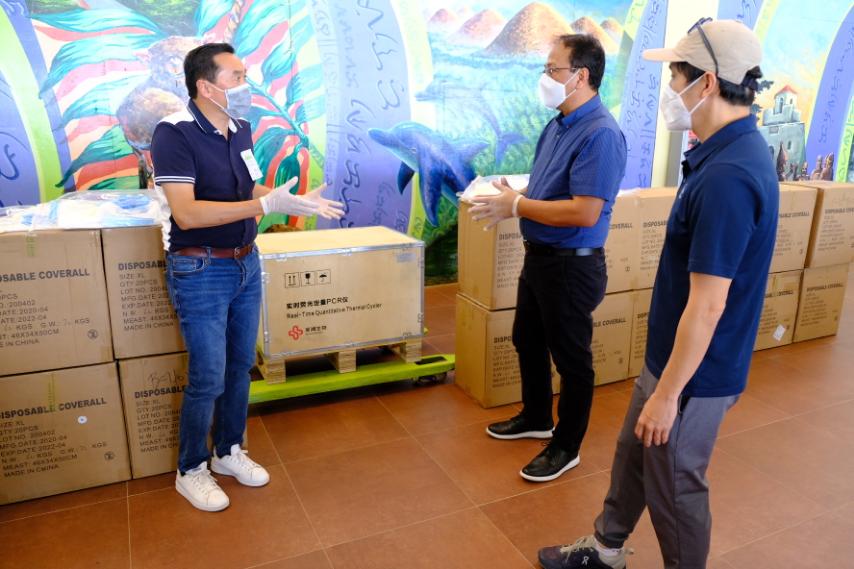 “Ang goal is to make Bohol one of the models para sa pag-reopen ng tourism sa Pilipinas… And the number one requirement for that to happen is to have a very strong testing capacity sa Bohol,” Dizon noted.

The NTF officials brought with them 500 sets of Personal Protective Equipment (PPEs), as well as one Polymerase Chain Reaction (PCR) machine to Bohol, which shall be turned over to the Governor Celestino Gallares Memorial Medical Hospital in Tagbilaran City.

Dizon said the government also plans to establish a COVID-19 testing laboratory at the Bohol-Panglao International Airport, which will provide a boost to the province’s testing capacity.

“It will be an absolute necessity now for all international airports to have their own laboratory, and Bohol is a top priority because of the strength of the tourist industry in Bohol,” he said. 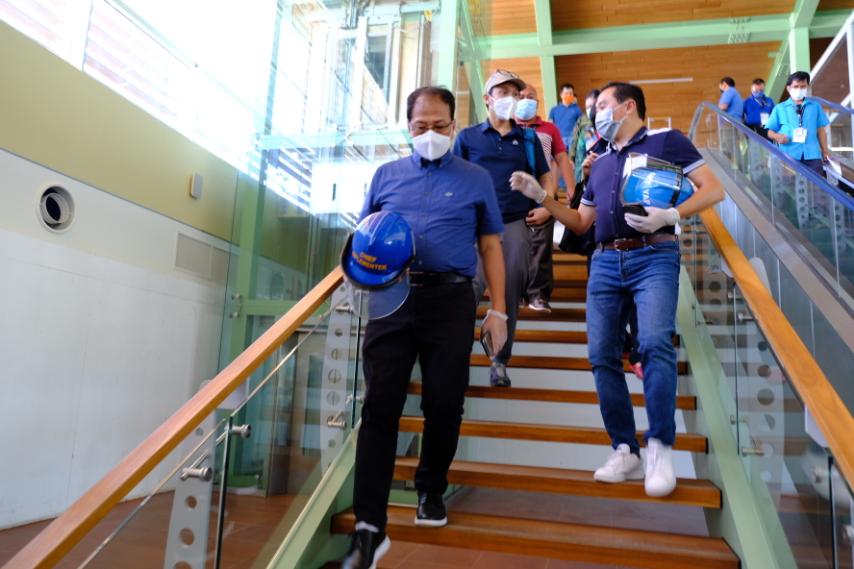 He said the plan is to put another offshore testing laboratory at seaport, and one for provincial government. This is to prepare the province both for the arrivals of the overseas workers and tourists.

The chief implementer said he is optimistic that a gradual reopening of the tourism industry in Bohol is on the horizon, as this will be a testament to the effectiveness of the safety protocols that have been put in place by the provincial government.

“We are looking forward na magkaroon muna tayo ng simulation o dry run this coming June. Titingnan natin, and then also maybe July, then mag-oopen tayo ng 25%, and then 50%, and then 75%, and then kapag maganda, then we can open up 100%,” Galvez said.

“Ang tulong na maibibigay po ng gobyerno sa ating pamahalaan ng Bohol, is to capacitate the laboratories. We will invest on that,” he added. 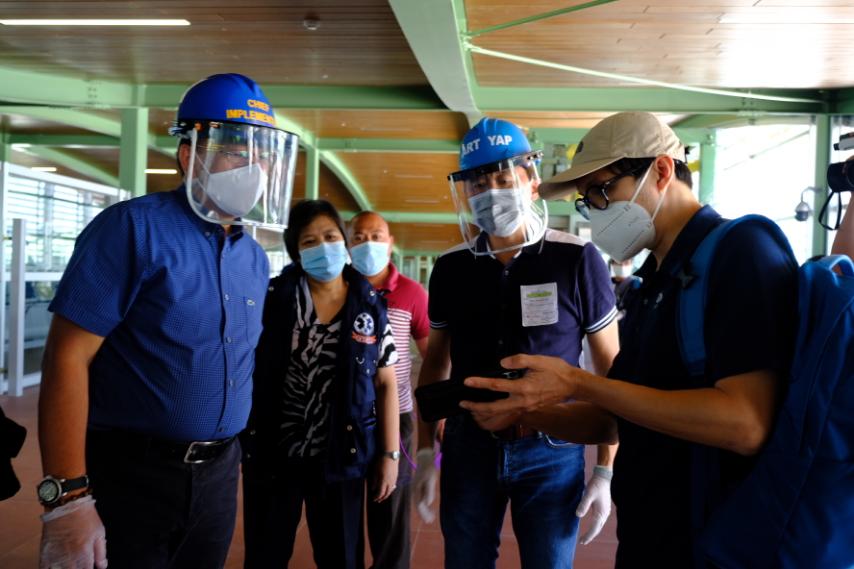