“Through the IMT’s timely interventions, situations of conflict between both parties were immediately identified, acted upon and resolved, thus preventing the outbreak of armed hostilities which could have adversely affected the ongoing GPH-MILF peace negotiations,” said OPAPP Undersecretary David B. Diciano.

“The IMT and other ceasefire mechanisms were instrumental in laying the foundations of the peace negotiations, which eventually led to the signing of the Framework Agreement on the Bangsamoro (FAB) and the CAB,” he added. 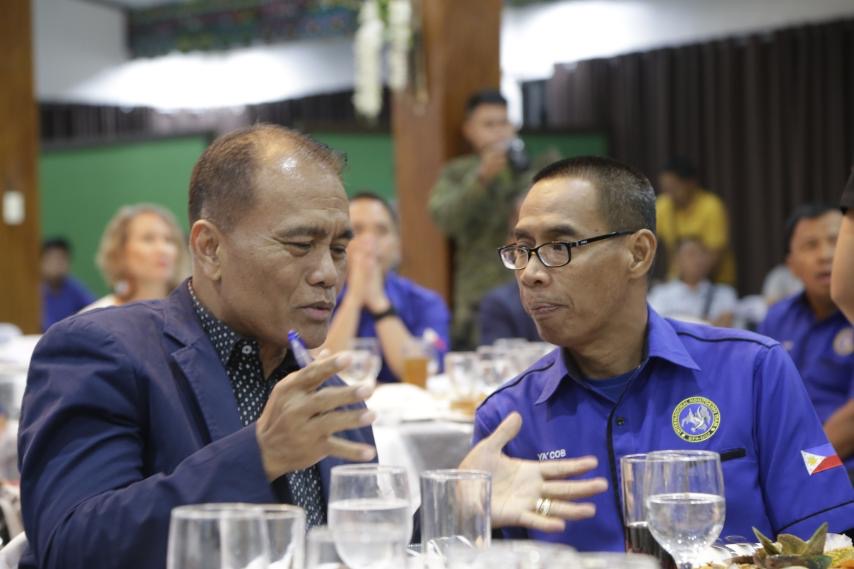 Laying the foundation of peace

GPH-CCCH Chairman BGen Francisco Ariel A. Felicidario III AFP recounted how the IMT and the other ceasefire mechanisms helped pave the way for the passage of the FAB and CAB.

“Kailangan natin magpasalamat sa kanila kasi malayo ang Malaysia but since the start the peace process, when we started the ceasefire agreement, the Malaysian, Brunei, Indonesia were here already with us from the very start,” Felicidario said.

“They were here already performing duties for the peace process, even before the signing of the CAB. The only thing holding the peace process was the IMT, the CCCH, the AHJAG and other peace tables that were with us during those times,” he added.

The GPH-MIL peace panels also commended its peace partners from the security sector and local and international non-government organizations for sustaining the gains of the peace process.

Ronnie Delsey, country director of Nonviolent Peaceforce (NP), recalled how his agency had over the past 13 years helped the Philippines protect the integrity of the peace process despite the many challenges along the way.

“[After] 13 years of accompanying the peace process in the Bangsamoro, Nonviolent Peaceforce remains determined and committed to reinforce the gains of the peace process [by] supporting the normalization [track],” Delsey said.

The NP, Delsey pointed out, was the first international NGO to become a member of the Civilian Protection Component of the IMT in 2009. 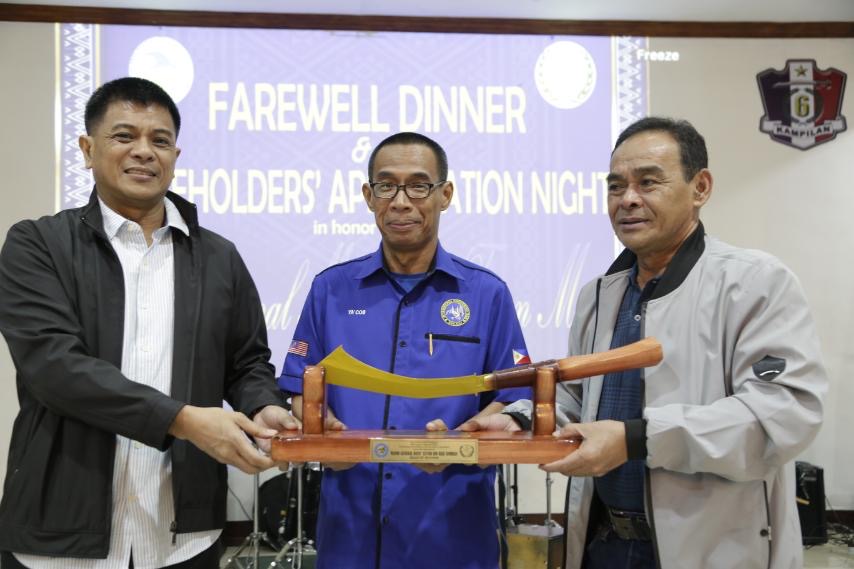 Outgoing IMT M14 Head of Mission MGen Yacob Bin Haji Samiran of Malaysia shared that their decision to be assigned in the Bangsamoro is anchored on the spirit of “neighborhood and friendship” between Southeast Asian countries, Malaysia, Brunei, and the Philippines.

The IMT head also noted that the GPH-MILF Peace Process is “one which is very structured. It is the most structured peace process that the IMT has come across, with various layers of safety nets enshrined in the process.”

“My message comes from the bottom of my heart. Words are not enough to say ‘thank you’ for your (IMT) unconditional support in maintaining the road of peace for Mindanao,” Malang said.

“You are now part of the history of your brothers, the Bangsamoro people…without you, these dividends of peace will hardly be achieved,” Meling said.

The IMT was launched in October 2004 to oversee the implementation of the GPH-MILF ceasefire agreement in 2003. IMT is tasked, among others, to monitor the security, humanitarian, rehabilitation and development, socio-economic assistance and civilian protection aspects of the agreement 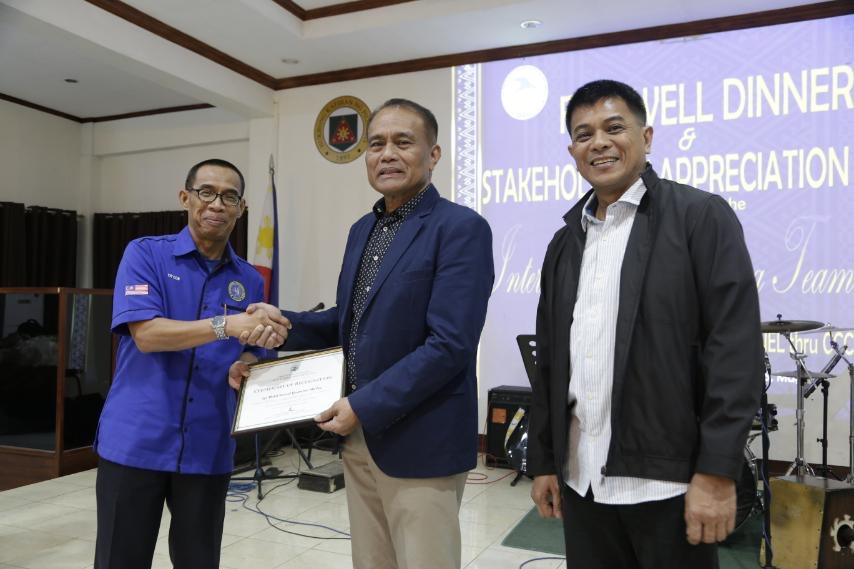