BAGUIO CITY, (16 December 2019) – The Joint Evaluation and Monitoring Committee (JEMC) composed of representatives from the national government and Cordillera Bodong Administration-Cordillera People’s Liberation Army (CBA-CPLA), now known as “KA-BODONG,” unanimously declared their desire to free the Cordillera Region from the threat of the Communist Party of the Philippines-New People’s Army (CPP-NPA) and other lawless elements.

The statement was made during the KA-BODONG’s envisioning workshop held here which aimed, among others, to craft the body’s roadmap from 2020 to 2022. The activity was organized by the Office of the Presidential Adviser on the Peace Process (OPAPP).

“Originally, talaga naman ang CBA-CPLA was formed because it broke away from the CPP-NPA kasi hindi talaga magtugma ‘yong advocacies and political objectives nila,” explained Major General Pablo Lorenzo, commander of the 5th Infantry Division and chairperson of the KA-BODONG.

(The CBA-CPLA was originally formed because it broke away from the CPP-NPA due to different advocacies and political objectives.)

“The CPLA is for genuine autonomy in the Cordilleras for the Cordillera people. So hanggang ngayon may balakid ang kapayapaan at kaunlaran sa Cordillera dahil dito sa CPP-NPA threat,” Lorenzo added.

(The CPLA is for genuine autonomy in the Cordilleras for the Cordillera people. So, as long as there’s a threat in attaining peace and progress in Cordillera, it’s because of the CPP-NPA threat) 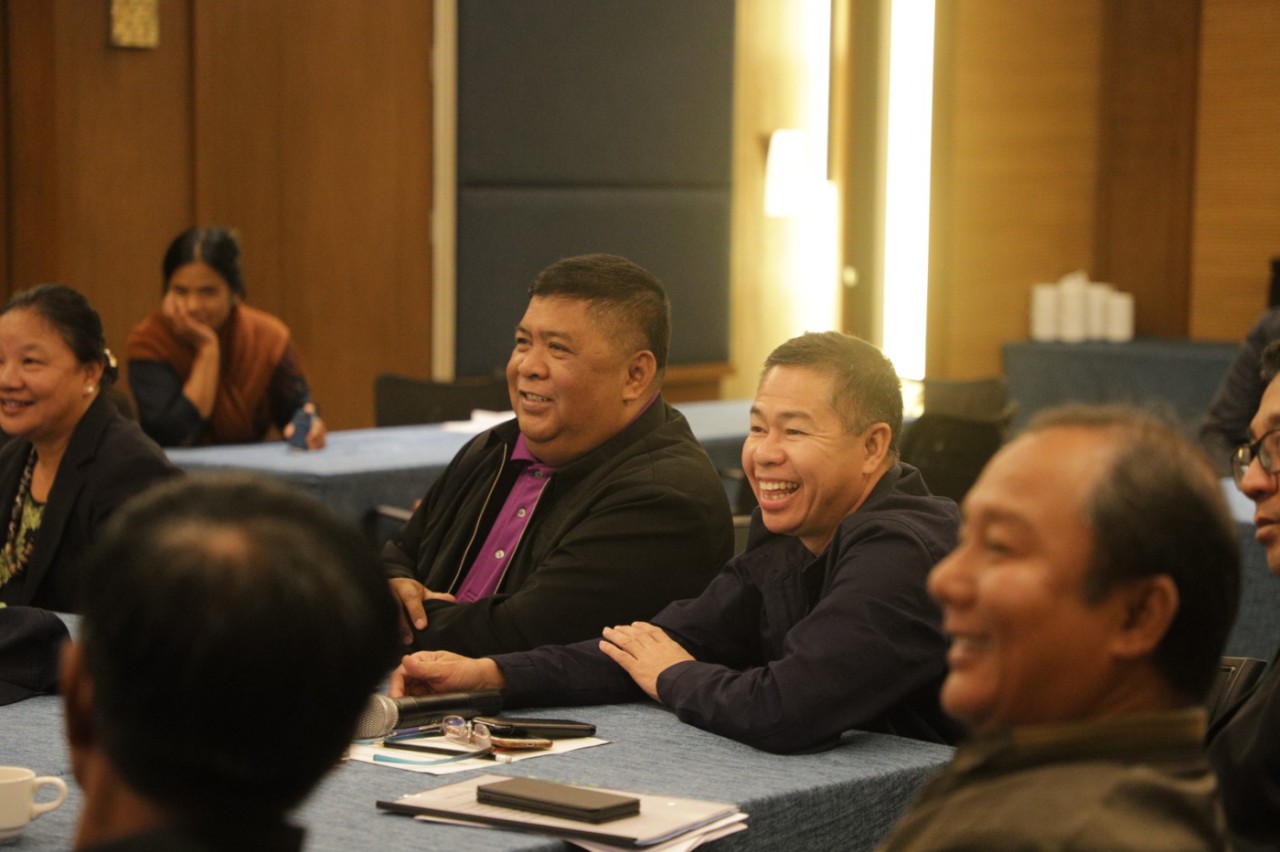 Towards the completion of SIPAT Agreement

The KA-BODONG, together with other partner communities, also expressed their desire to become active partners in transforming the Cordillera Region into a peaceful and progressive area.

In line with the completion of the implementation of the 1986 Mt. Data “SIPAT” Agreement, the KA-BODONG serves as the official decision-making body for the government and CBA-CPLA, specifically to serve as a venue to raise pressing issues confronting the Cordillera region and recommend solutions on how to best solve them.

For the security component, members of the KA-BODONG’s executive committee agreed on the immediate completion of the masterlist of CBA-CPLA members for profiling. The inventory, demilitarization, and destruction of the group’s firearms were also identified as key concerns during the workshop.

Under the socio-economic reintegration cluster, the body agreed to revisit the previous socio-economic programs for the CPLA combatants and approve further interventions on capacity building, social protection, basic community infrastructure, and livelihood projects that will help capacitate and mainstream former combatants into their communities.

For the confidence building component, the KA-BODONG affirmed its commitment to prevent communist insurgents from recruiting members of the CBA-CPLA into their fold. The group also discussed plans to establish a peace center to memorialize their decades-long struggle.

(The good thing in this envisioning workshop is that the members were able to discuss their roadmap that will serve as their guide towards the attainment of a peaceful and resilient communities in the Cordillera, particularly on the CBA-CPLA’s areas)

(The discussions were really good because everyone is cooperative. We are really happy because of the good outcomes and activities that we were able to identify for next year and beyond.) 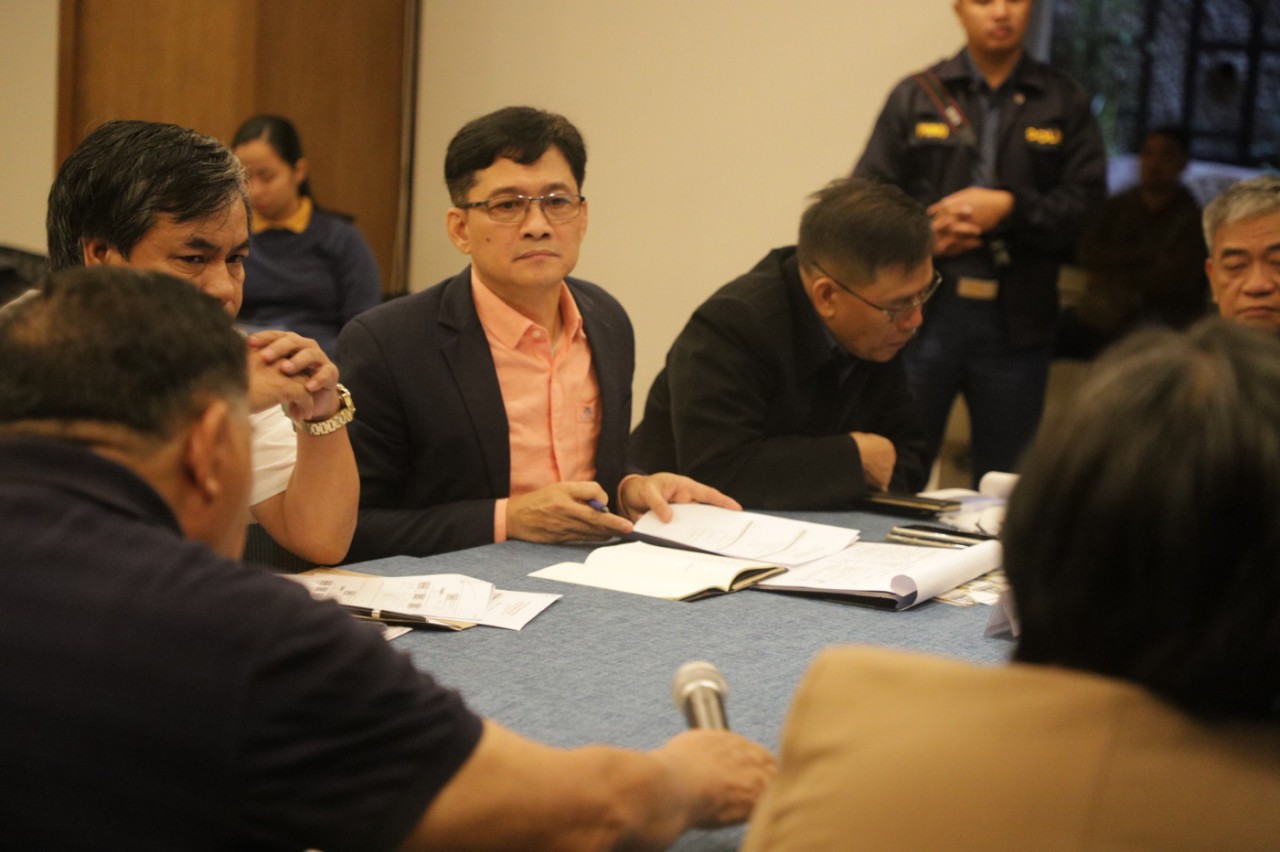 The peace process between the Philippine government and the KA-BODONG is in line with the Duterte Administration’s Six-Point Peace and Development Agenda, which calls for the completion of all commitments made under the peace agreements signed between the government and revolutionary groups.

And with the issuance of Executive Order No. 70, which institutionalizes a Whole-Of-Nation Approach, there will be greater synergy among line agencies in the implementation of programs and projects in order to address the roots of the communist rebellion in the country.

Under EO 70, local government units will take the lead in conducting localized peace engagements (LPEs), which aim to provide LGUs and other stakeholders in the community a platform to provide recommendations on how to best resolve the rebellion in their areas.

Presidential Peace Adviser Carlito G. Galvez Jr., who was appointed by President Rodrigo Roa Duterte as Cabinet Officer for Regional Development and Security (CORDS), noted the peace process between the government and KA-BODONG is a very good example of localized peace engagements (LPEs).

“The national government’s partnership with the KA-BODONG symbolizes the desire of both parties to build on the gains of the SIPAT agreement, and consequently, bring enduring peace and sustainable development to the Cordillera region,” Galvez said in a separate message. ###