BONGAO, Tawi-tawi, January 7, 2019 – Residents of this southernmost island-province are already celebrating the ratification of the Bangsamoro Organic Law (BOL) yesterday less than three weeks before the conduct of the plebiscite.

“The event right now is not a campaign rally for the BOL.  Rather, we are already celebrating its victory as early as now,” Tawi-tawi Gov. Rashidin Matba said in Filipino.

“BOL has overwhelming support in Tawi-tawi,” he added.

Organizers of the event, composed of local government officials and civil society groups in Tawi-tawi, decided to hold an “advanced celebration” due to their high expectations the BOL will win in the province.

In a celebratory mood, thousands of people converged at the Mindanao State University Gym, which was festooned with large tarpaulins bearing President Rodrigo Duterte’s statement encouraging voters to ratify the BOL.

Observers note that even opposing politicians here have set aside their political differences to demonstrate their full support for the ratification for the BOL.

Tawi-Tawi Representative Ruby Sahali, chair of the House Panel on Peace, Reconciliation, and Unity, who was among proponents of the landmark measure, was also actively involved in the defense of the BOL during its deliberations in Congress last year.

“The first thing I saw when we landed at the airport was a tarpaulin stating the victory of the BOL. I was very impressed,” Ebrahim said.

“I thought I came here to advocate and campaign for the BOL. But when I saw the tarpaulin, I said to myself, there’s no need anymore because it is already a victory in Tawi-tawi,” he said.

Ebrahim made a bold prediction: “We are expecting that on January 21, the result of the plebiscite in Tawi-tawi is an overwhelming ‘Yes’ vote and zero ‘No.’”

He said that once the law is ratified, “it will address the issue of the Moro people’s right to self-determination, which is to define our own future.”

“Aside from being a Filipino, we are Bangsamoro. This is our collective identity as one people,” he said, adding that under the BOL, all Moro tribes shall enjoy equal rights. 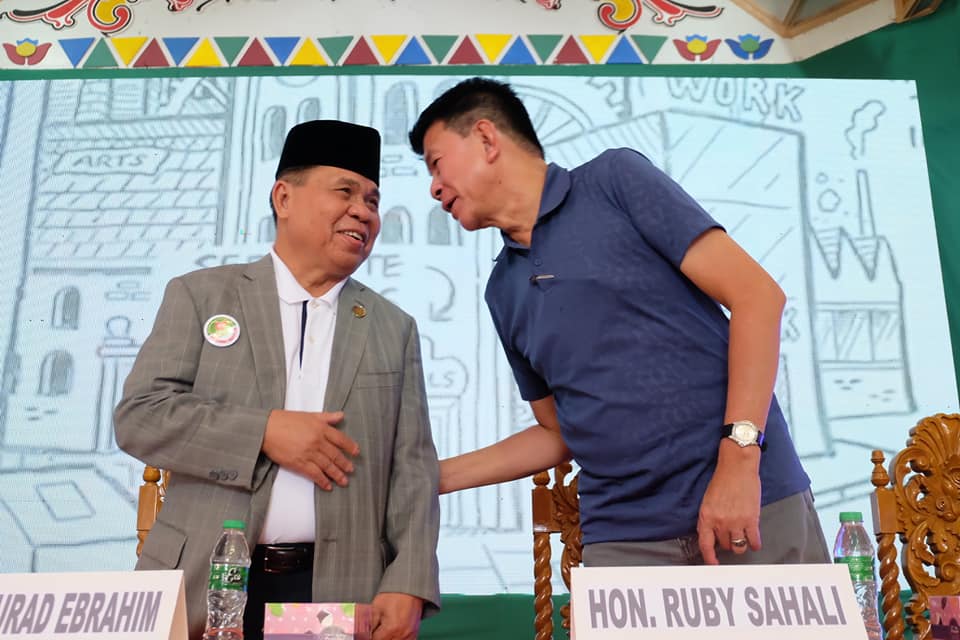 Better than the ARMM

At the same event, Deputy Presidential Peace Adviser Nabil Tan emphasized the passage of a law creating an autonomous region in Mindanao is mandated by the 1987 Constitution.

“The Constitution says there shall be two autonomous regions; [one] in Muslim Mindanao and [the other] in the Cordillera,” he said, adding the Constitution recognizes the legitimate aspirations of the Bangsamoro people.

Tan said he is familiar with the challenges confronted by Autonomous Region in Muslim Mindanao (ARMM) officials.

“We were scraping the bottom (of the barrel) because we didn’t have substantial support and resources. I saw the deficiencies first hand,” he noted.

Tan served as the first assemblyman representing the First District of Sulu from 1990 to 1993. He assumed the post of ARMM vice governor from 1993 to 1996.

He recalled the time when ARMM was just in its infancy stage. During that period, the devolution of powers from the central government to the region’s leadership was still being fine-tuned.

Tan said this is a major difference between the ARMM Organic Law and the BOL.

“It is not just devolving powers but granting powers,” he emphasized.

The BOL, which reflects all the signed peace agreements between the government and the Moro fronts, envisions to create a more powerful autonomous government with adequate financial resources that would be at par with other regions in the country.

“There’s a need to bring dignity in the autonomous region,” Tan declared, while urging voters not to miss this opportunity to ratify the law.

“There will be no other greater opportunity than this time since we have a President who hails from Mindanao and understands the aspirations of the Bangsamoro people,” he said.

“Approve this in a plebiscite and make this work,” Tan added.

Ending the cycle of violence

“We are already seeing the light at end of the tunnel. It’s not just flickering light but a very clear light,” Iqbal said. 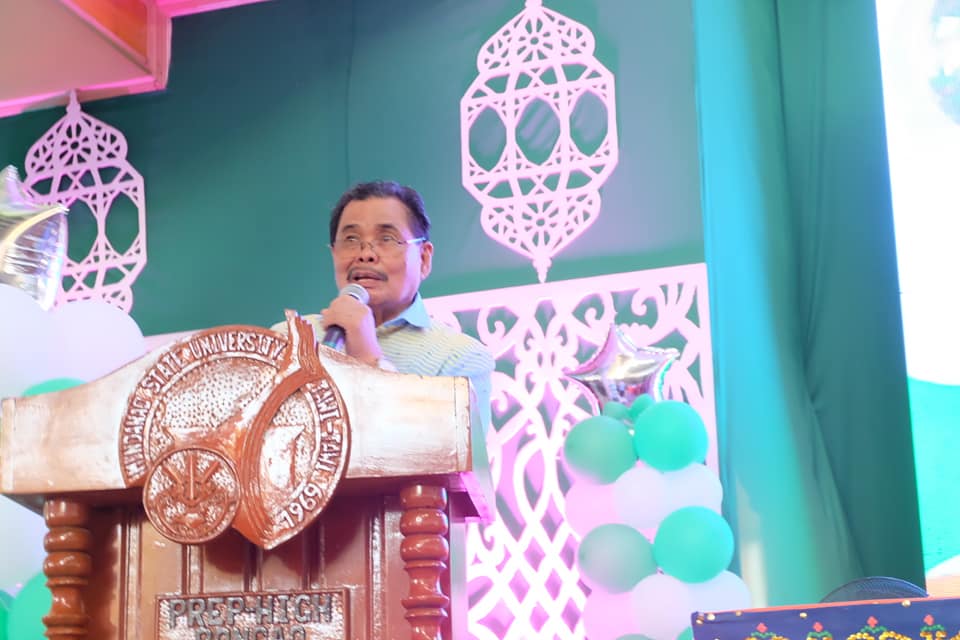 Meanwhile, Bongao Mayor Jimuel Que said the residents of Tawi-tawi are known to be “peace-loving people that’s why we support the BOL. We want to achieve lasting peace and development, and progress.”

On the other hand, Ismael Salih, mayor of the town of Languyan, urged residents to be “united and vote Yes to the BOL.”

There are two scheduled plebiscite dates for the BOL. The first one will be held on January 21 covering the entire ARMM, and the cities of Isabela and Cotabato. The second is on February 6, which will cover the provinces in Lanao del Norte and North Cotabato. ###