ZAMBOANGA CITY, January 10, 2019 — The leadership of the Moro National Liberation Front (MNLF) met with Presidential Peace Adviser Carlito G. Galvez Jr. on Tuesday to give assurance of their commitment to the campaign for the peaceful and orderly ratification of the Bangsamoro Organic Law (BOL).

Yusop Jikiri, the chair of the MNLF central committee, led the group in stressing their support to President Rodrigo Duterte’s call to ratify the law.

Jikiri said the MNLF is “100 percent behind President Duterte’s aspiration to bring lasting peace and progress in Mindanao.”

On October 6, 2018, the MNLF central committee passed a resolution officially accepting and supporting the BOL, describing the law as the “more appropriate political solution to the Bangsamoro issue.”

In the resolution, the MNLF leadership vowed to mobilize their members and communities to actively “campaign and lobby” for the BOL in order to gain support for the upcoming plebiscite and “to ensure the success of the new Bangsamoro autonomy.”

Galvez congratulated the MNLF for carrying out orderly, peaceful and successful campaign rallies across the proposed territory of the future Bangsamoro autonomous region.

“You have shown to our people your passion and commitment on how we really wanted the BOL to push through and be ratified convincingly,” he told members of the MNLF central committee. 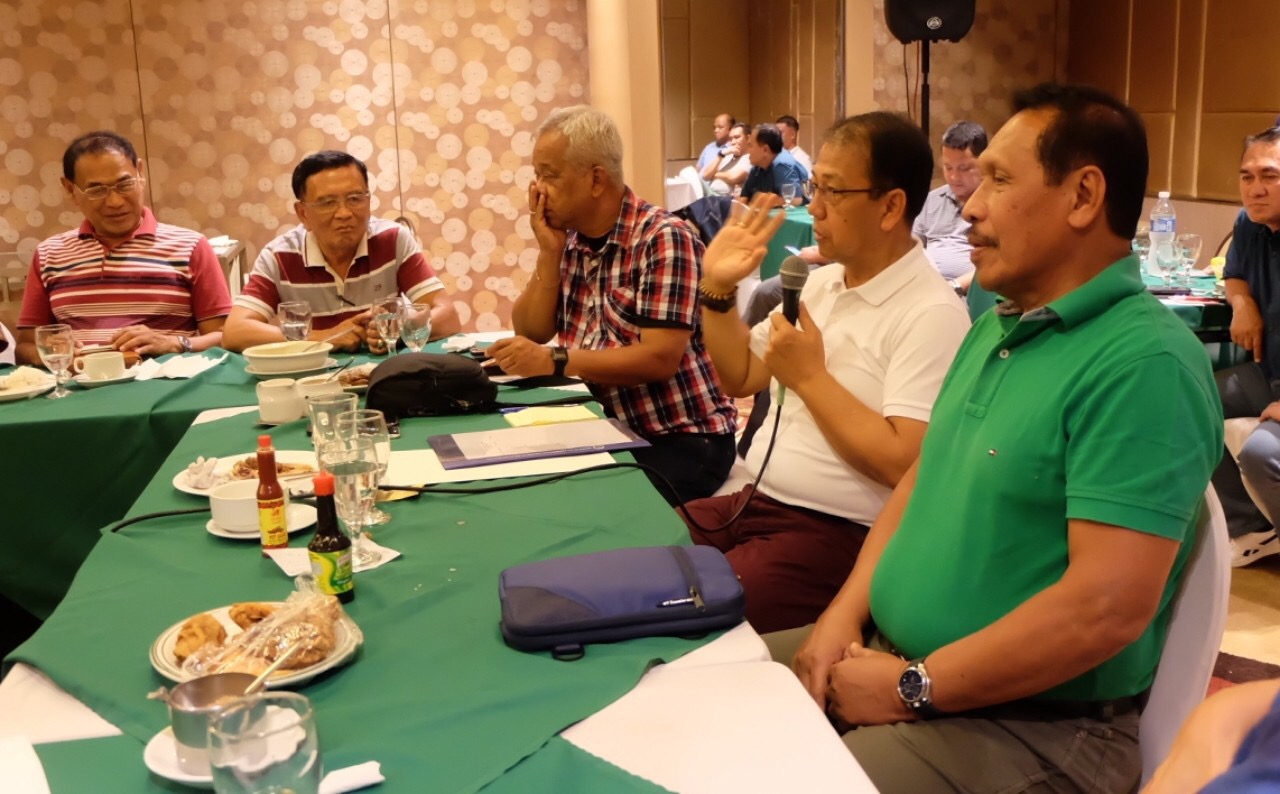 Galvez also called on the MNLF to ensure that the conduct of the plebiscite will truly reflect the will of the people without intimidation and coercion.

“The ratification of the BOL will bring peace and security, unity, reconciliation, and progress not only in Mindanao but to the whole country” he said.

Galvez encouraged the MNLF members and their communities to come out and vote in this historic plebiscite.

The plebiscite is scheduled on January 21 for the Autonomous Region in Muslim Mindanao (ARMM) and the cities of Isabela and Cotabato.

Another plebiscite is scheduled on February 6 for Lanao del Norte, North Cotabato, and other areas that filed a petition to join the Bangsamoro Autonomous Region in Muslim Mindanao.

Commissioner Jose Lorena of the Bangsamoro Transition Commission noted the strong support of the MNLF in the political process.

“The Bangsamoro people should stand in this golden opportunity to be become one. We need to hurdle the first obstacle which is passing the BOL through this plebiscite not only by simple majority but by a big number,” he added. ### 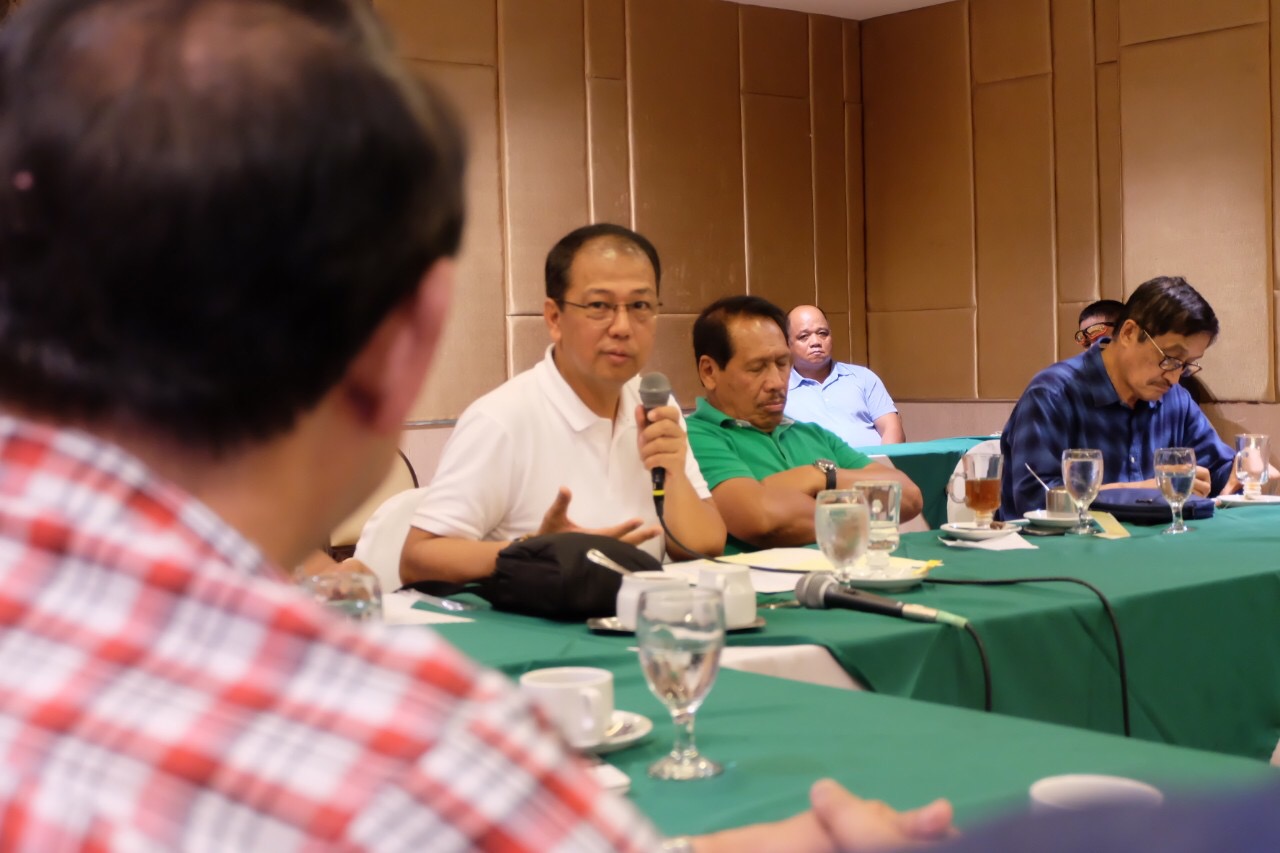