Peace Education among top priorities in the new Bangsamoro Government

This was emphasized by Commissioner Susana Anayatin of the Bangsamoro Transition Commission (BTC) during the sectoral forum on the Bangsamoro Organic Law (BOL) on Wednesday here in this city.

Saying the education sector holds a vital role in shaping the minds of the youth, Anayatin urged school officials to support the advocacy for peace provided in the BOL.

In September 2006, then-President Gloria Macapagal Arroyo signed Executive Order 570 which requires elementary and secondary schools all over the country to include peace education in their curriculum.

Anayatin, however, said past administrations failed to fully implement the order especially in public schools.

Anayatin said this measure will prevent the recruitment of the youth to violent extremist groups.

(A lot of young people are not able to go to school anymore. Some become rebels, others terrorists. Those who laid siege to Marawi included professionals. Why? Because they lost trust in government.)

For his part, Office of the Presidential Adviser on the Peace Process (OPAPP) Undersecretary Nabil Tan urged the participants through a video message to maximize the opportunity as they play a vital role in passing on information about the landmark measure. 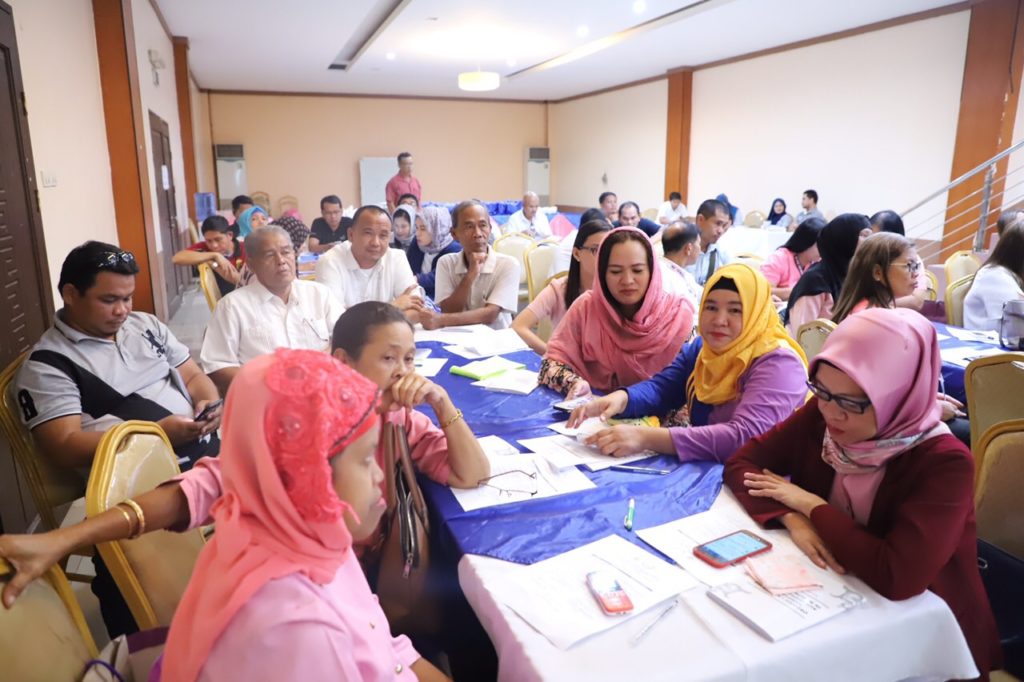 “As an educator and school leader, it is incumbent upon us to provide accurate information about the BOL,” Sumapal said.

The forum, which was attended by around 100 officials and administrators from Cotabato City Schools Division, was held to provide updates on the conduct of the plebiscite and shed light on the pressing issues surrounding the BOL.