Dureza: Lumad can play a key role in peacebuilding

“You should use your voices. We in government will provide the platform,” Dureza said during the Multi-Stakeholders Peace Forum and Dialogue organized by the Non-Violent Peace Force and supported by the Embassy of Finland.

He noted that indigenous people (IPs) are among the most affected when armed hostilities between government troops and rebel forces break out.

“You, the Lumad, are the ones caught in the crossfire. It is therefore important that we engage you,” Dureza told almost a hundred representatives of the Matigsalog tribe attending the forum.

According to the peace adviser, around 80 percent of those recruited by insurgent groups are Lumad residing in the countryside.

“They (IPs) are the ones easily recruited,” Dureza said.

He said the reason is that those who take part in armed struggle are driven by a perception that they have been forgotten by government and their needs are being ignored.

Dureza said this is the reason the Duterte Administration is implementing the “whole-of-government approach,” an integrated and holistic strategy of providing much-needed services to communities situated in remote, underdeveloped communities.

“All the government agencies must be involved in this effort. This is why we are here to listen to your concerns. We will amplify your voices,” he said.

Dureza said due to the cancellation of the peace talks with the National Democratic Front of the Philippines (NDFP), the national government is encouraging the conduct of localized peace engagements with the rebels. 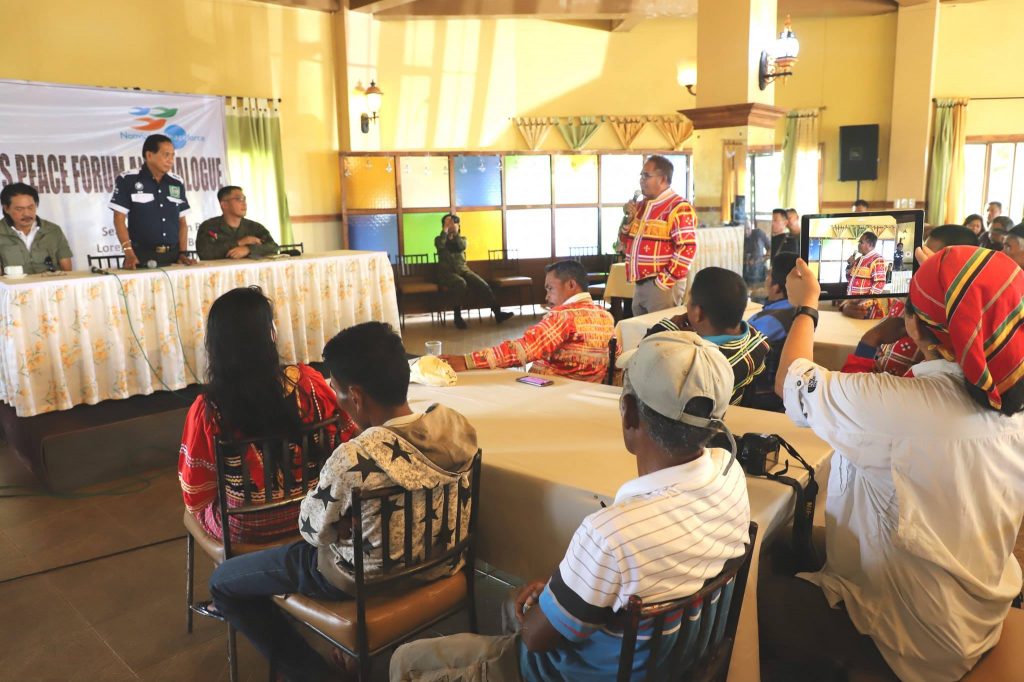 He said while the guidelines for these locally-initiated discussions are still being finalized, they are seen as an effective strategy of addressing the country’s decades-long insurgency problem.

“LGUs (local government units) know best who are the ones they should talk to and engage. They (LGUs) are the ones who can find the best solutions,” Dureza said.

Using the “chicken-and-egg analogy,” Dureza emphasized that peace and development should not come one after the other but should happen simultaneously.

“We need to help improve the lives of the people. Peace and development should go hand in hand,” Dureza said.

He said there is now a “greater focus” on the part of the national government to address the roots of the armed conflict in the country.

Although Dureza said the window is still open for the resumption of the peace talks with the communist rebels, the main objective of government is to end the conflict and bring sustainable development to marginalized communities.

“This is easier said than done. Our goal is to put an end to the armed conflict,” he said. ### 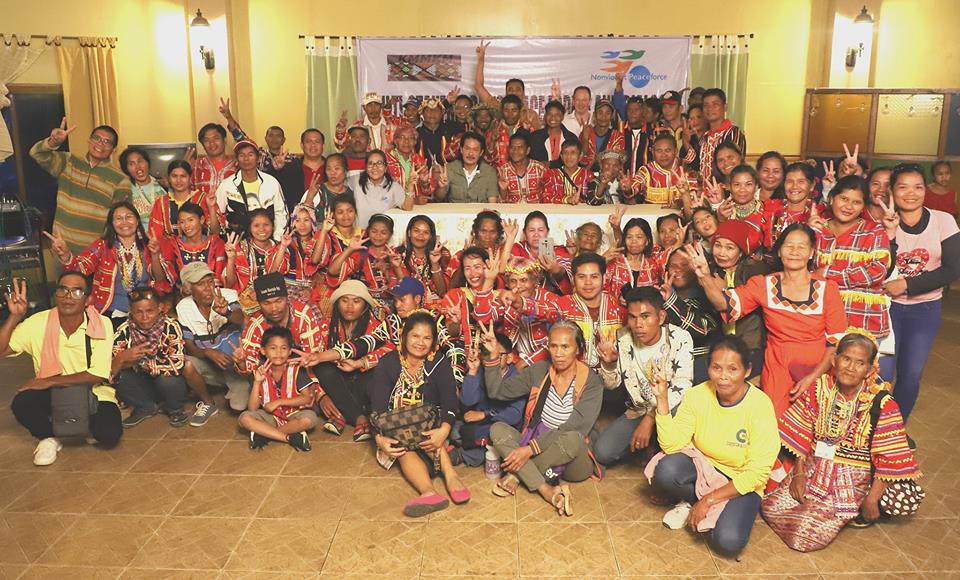