The local government units of the municipalities of Jabonga and Kitcharao, Agusan del Norte, in coordination with the Office of the Presidential Adviser on the Peace Process (OPAPP), other government agencies, and stakeholders conducted a Peace Caravan at Brgy. Baleguian, Jabonga on 30 September 2016. Twenty four (24) government offices, civil society, and private organizations delivered services to help address issues on poverty, health, livelihood, education, and even legal and land concerns. An estimated 2,500 residents from the two municipalities availed of the services. In a way, the caravan aided in informing the communities, especially those affected by the armed conflict, of the services offered by the government that they can avail of. The caravan was focused on prioritizing the Indigenous Peoples communities in the area, mainly the Mamanwa tribe, but non-IP residents were included as well. The program started with a ceremonial tree planting activity followed by the ceremonial turnover of each agency’s provided service, and ended with the signing of commitments on the Peace wall. Part of the Duterte administration’s 6-point peace and development agenda is the delivery of socio-economic development in conflict-affected areas. #TayoAngKapayapaan 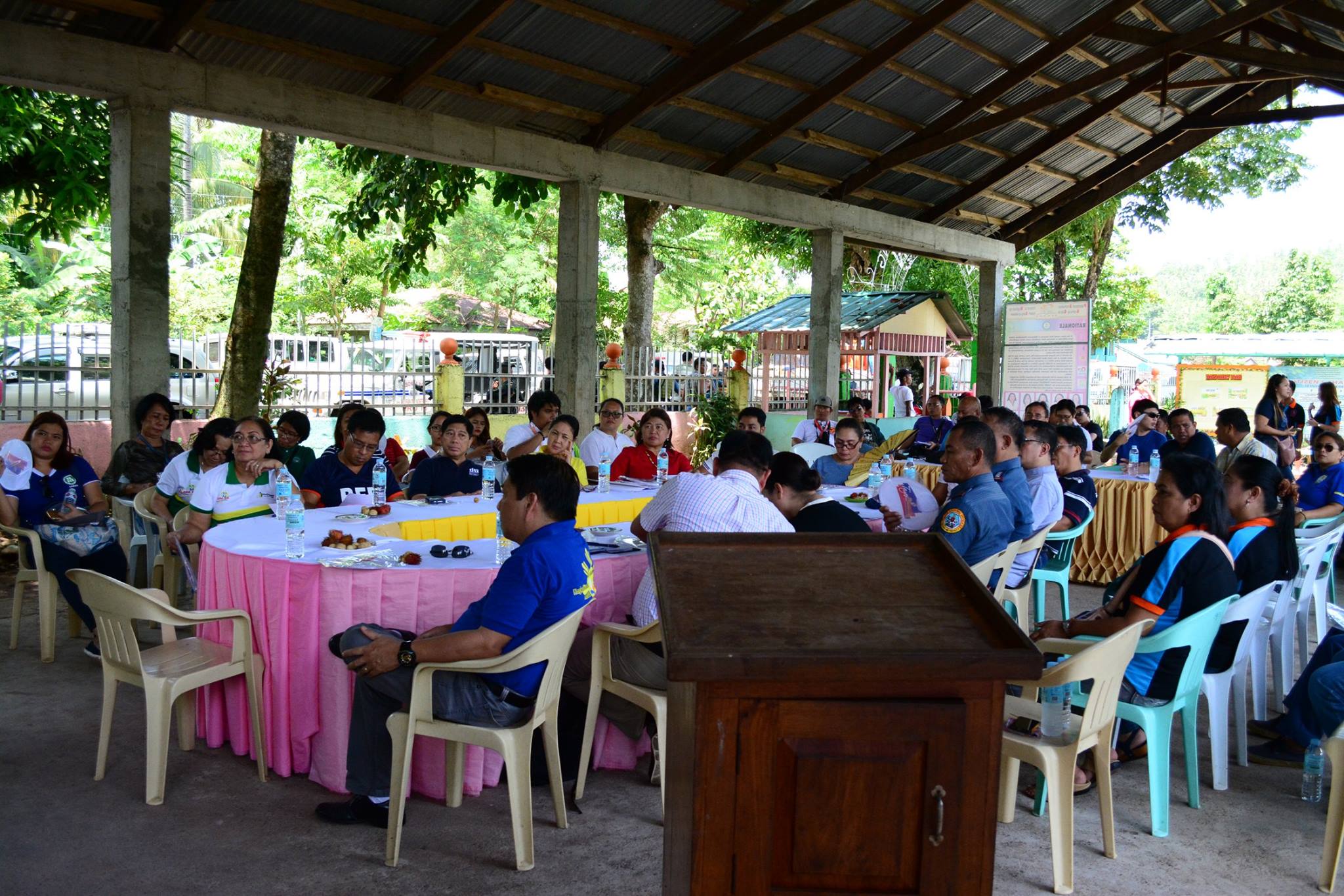 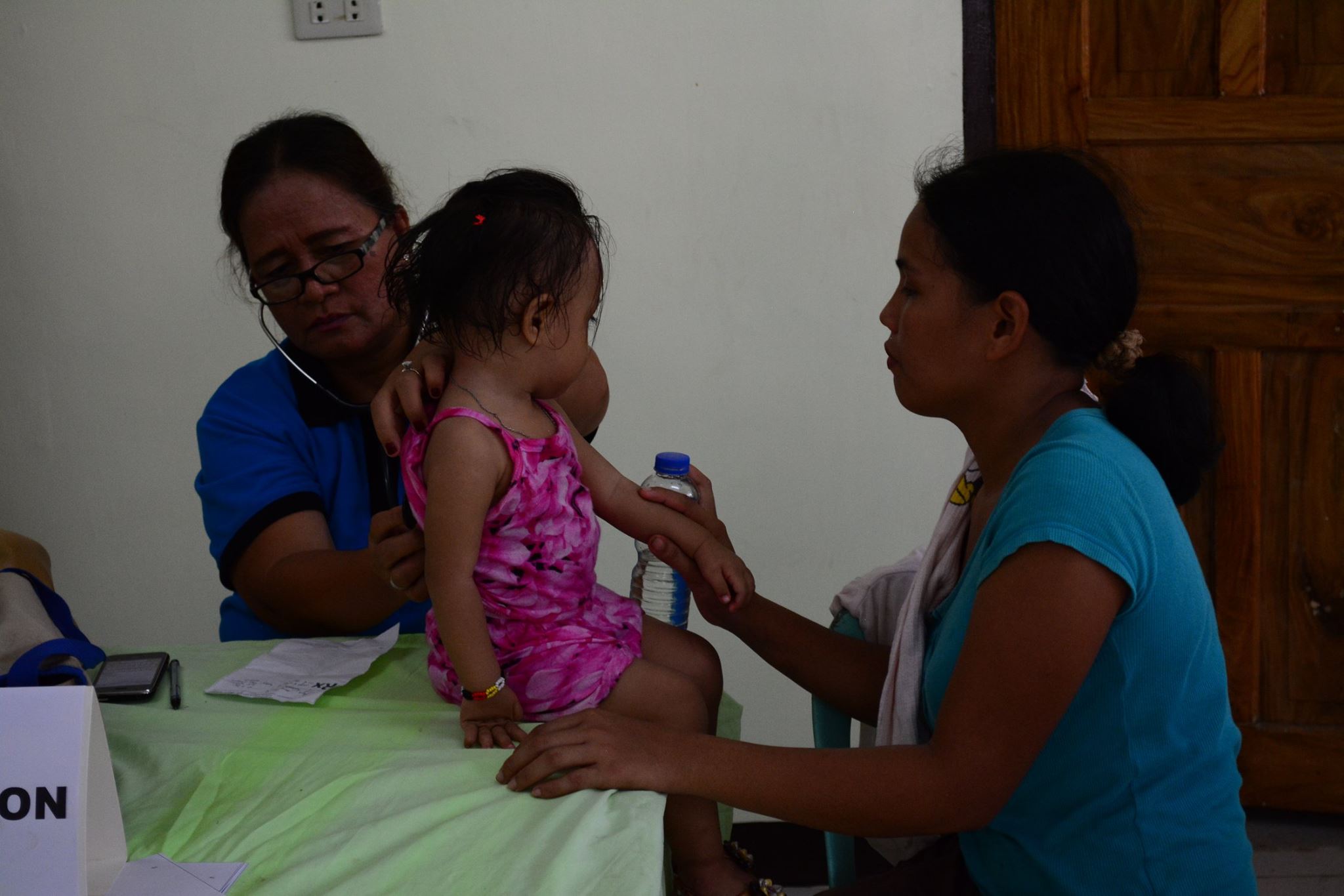 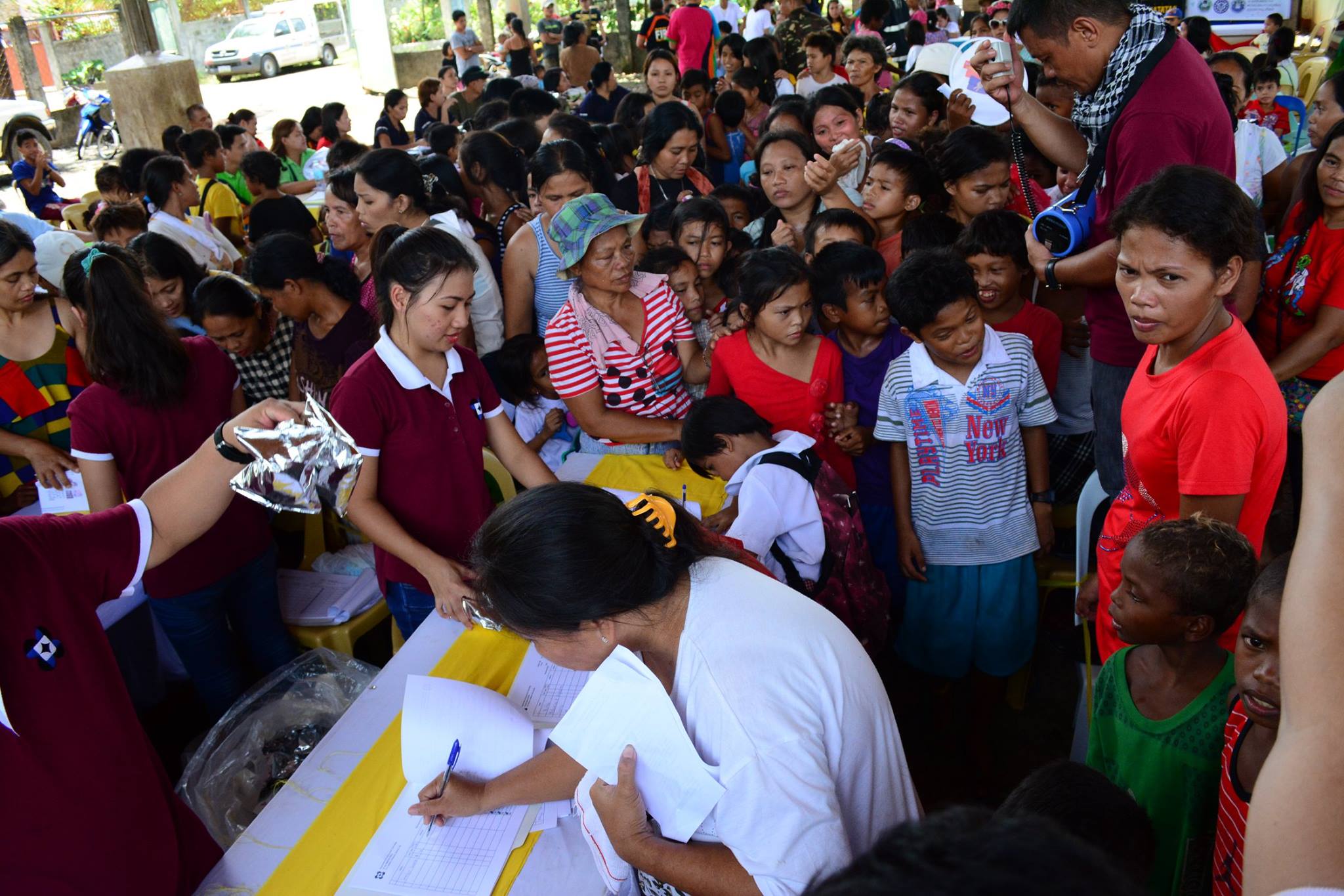 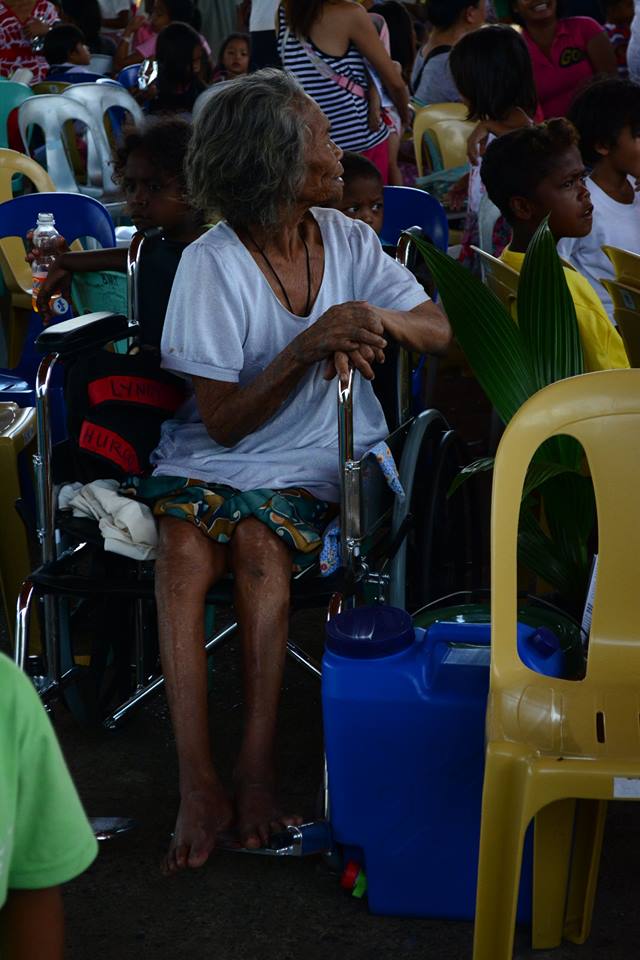 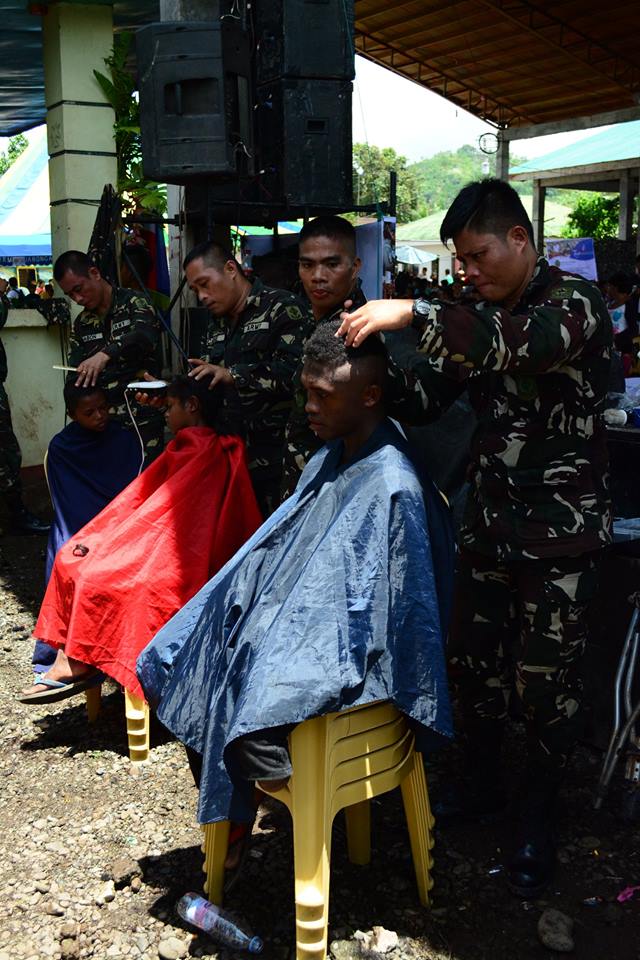 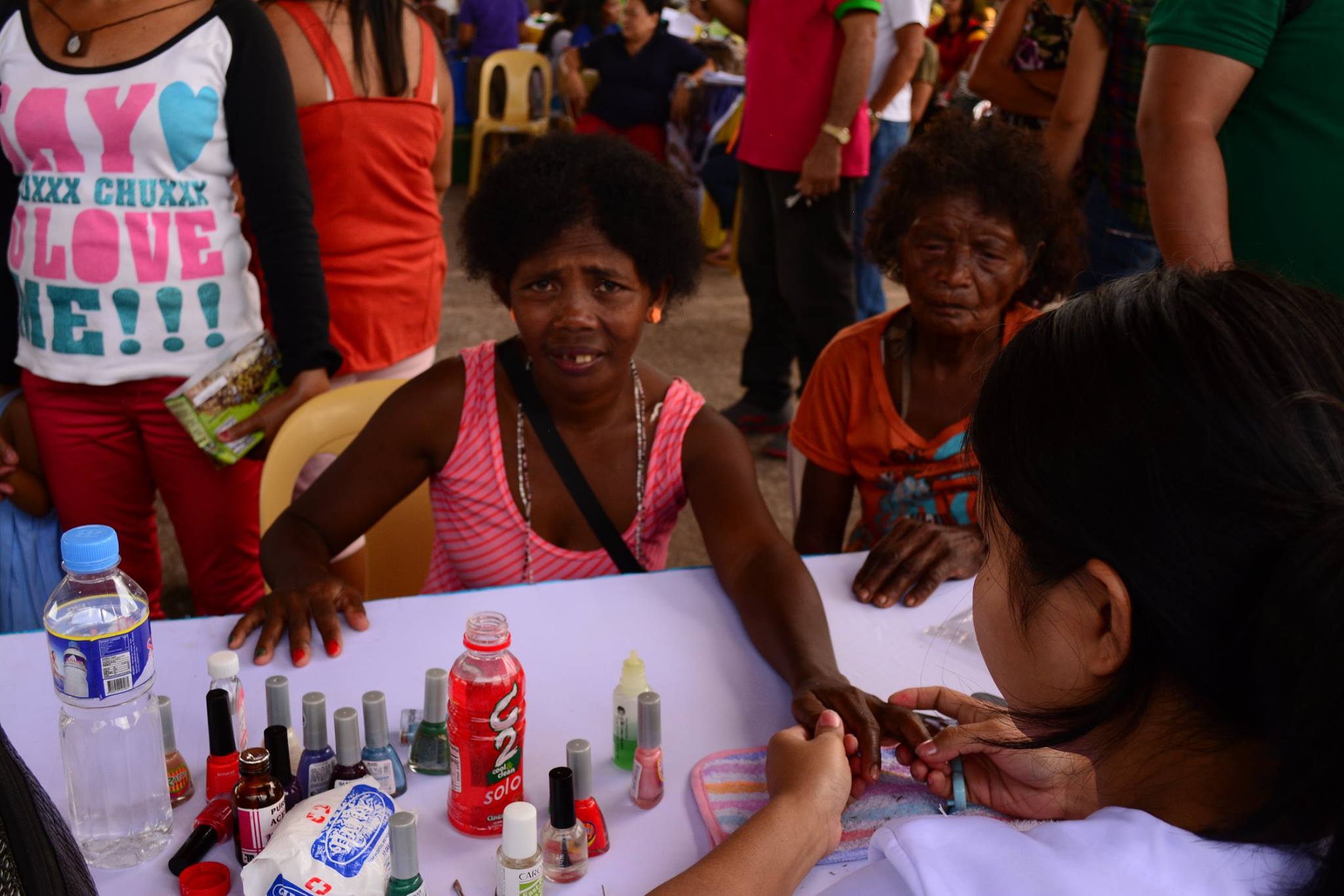 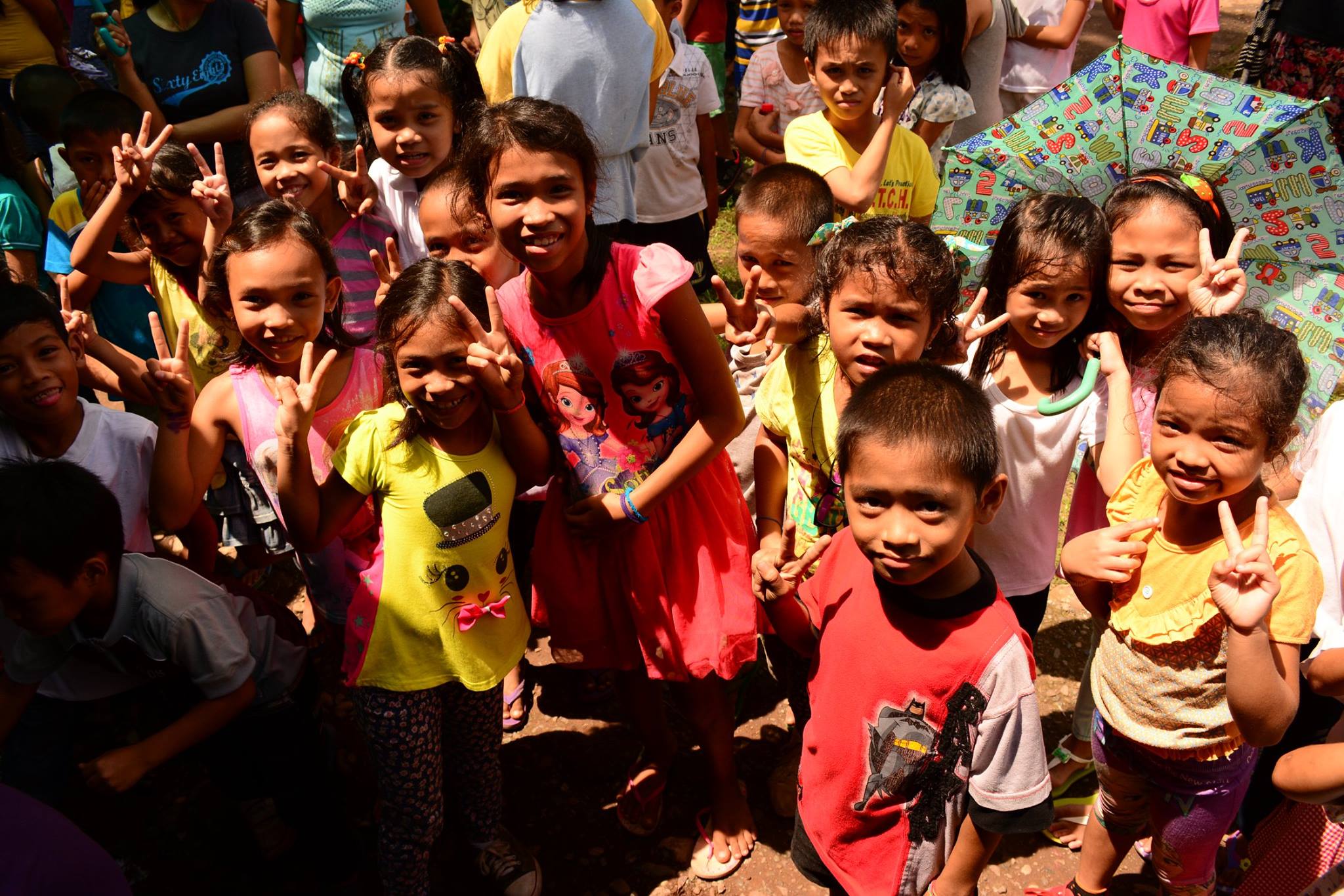 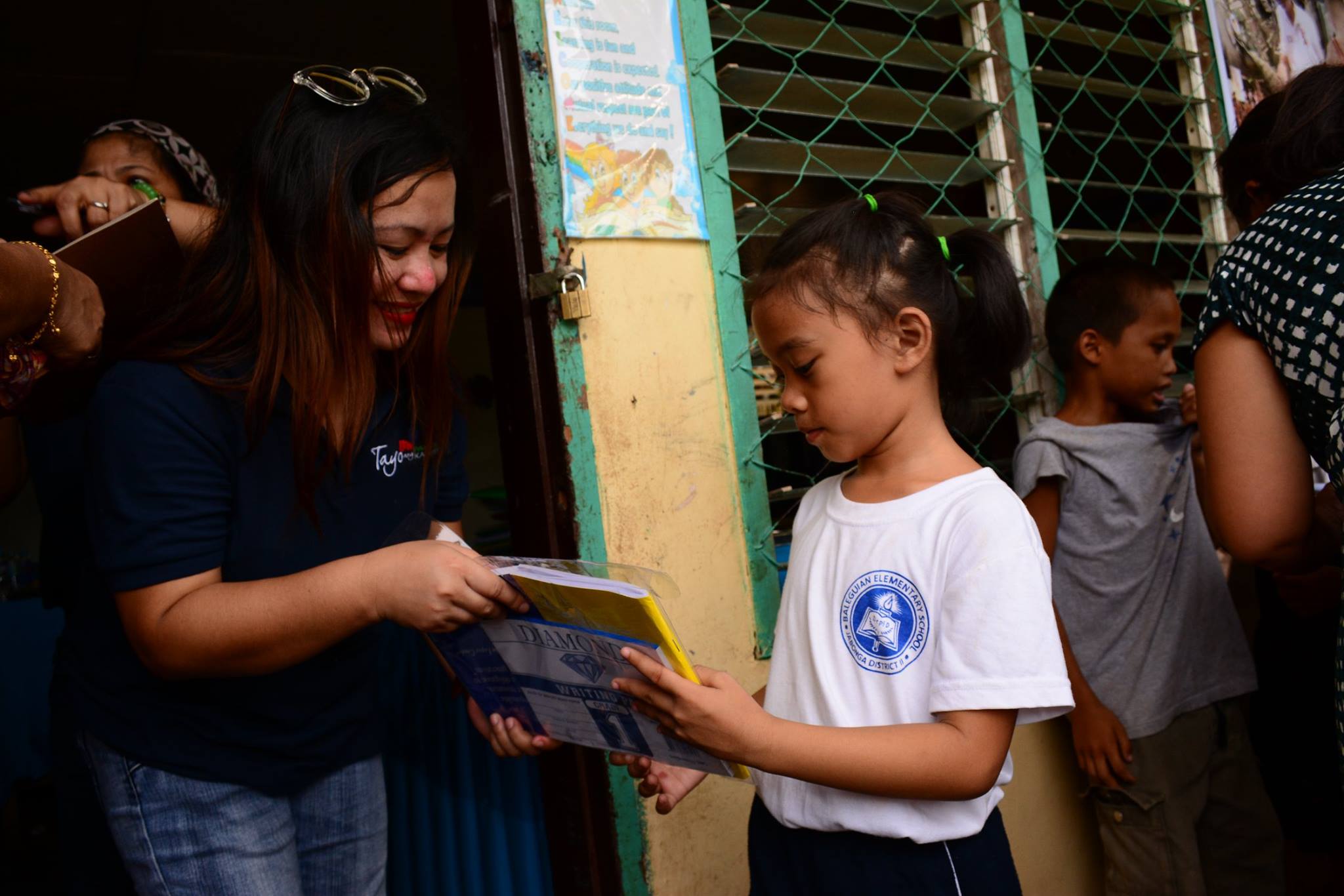 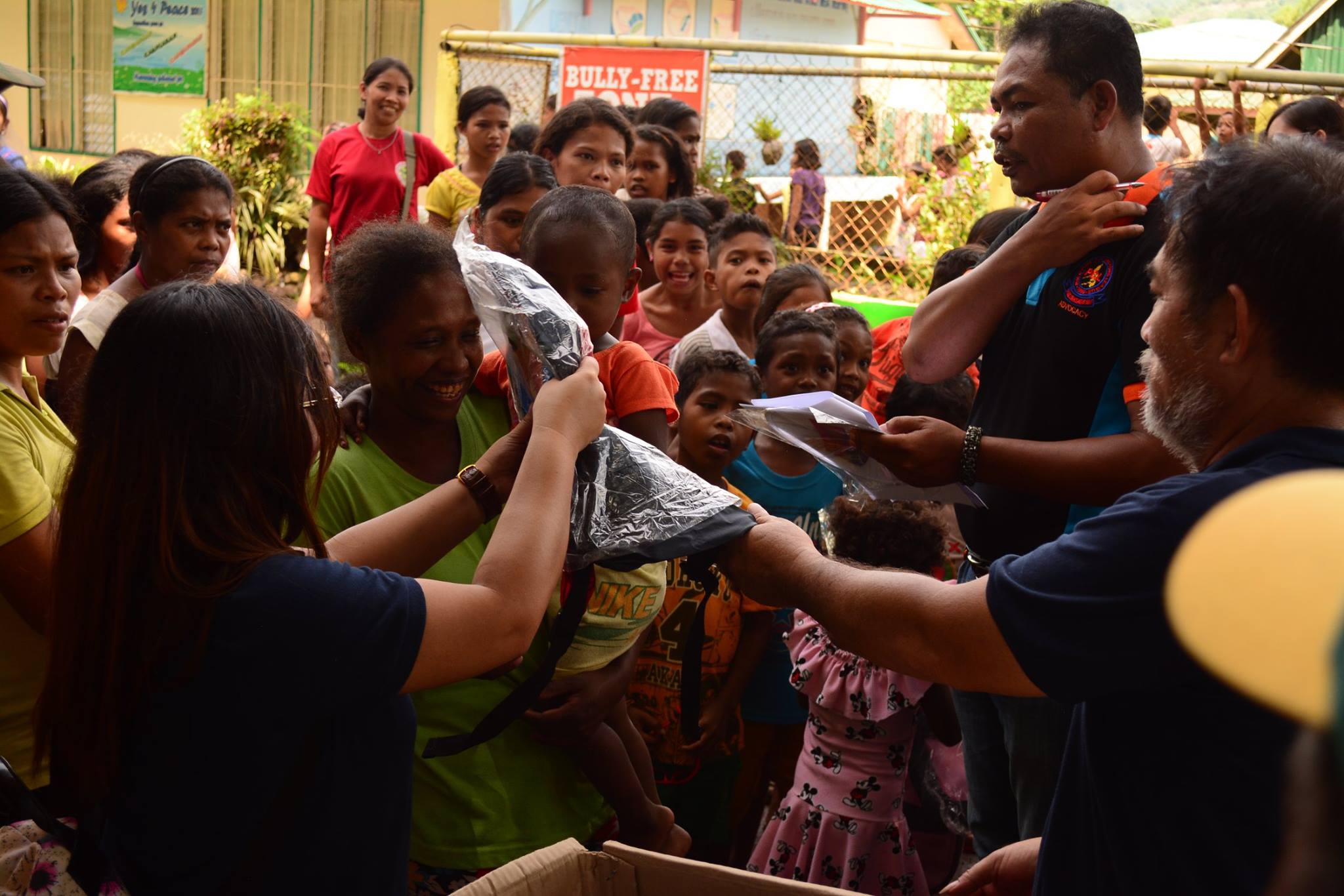 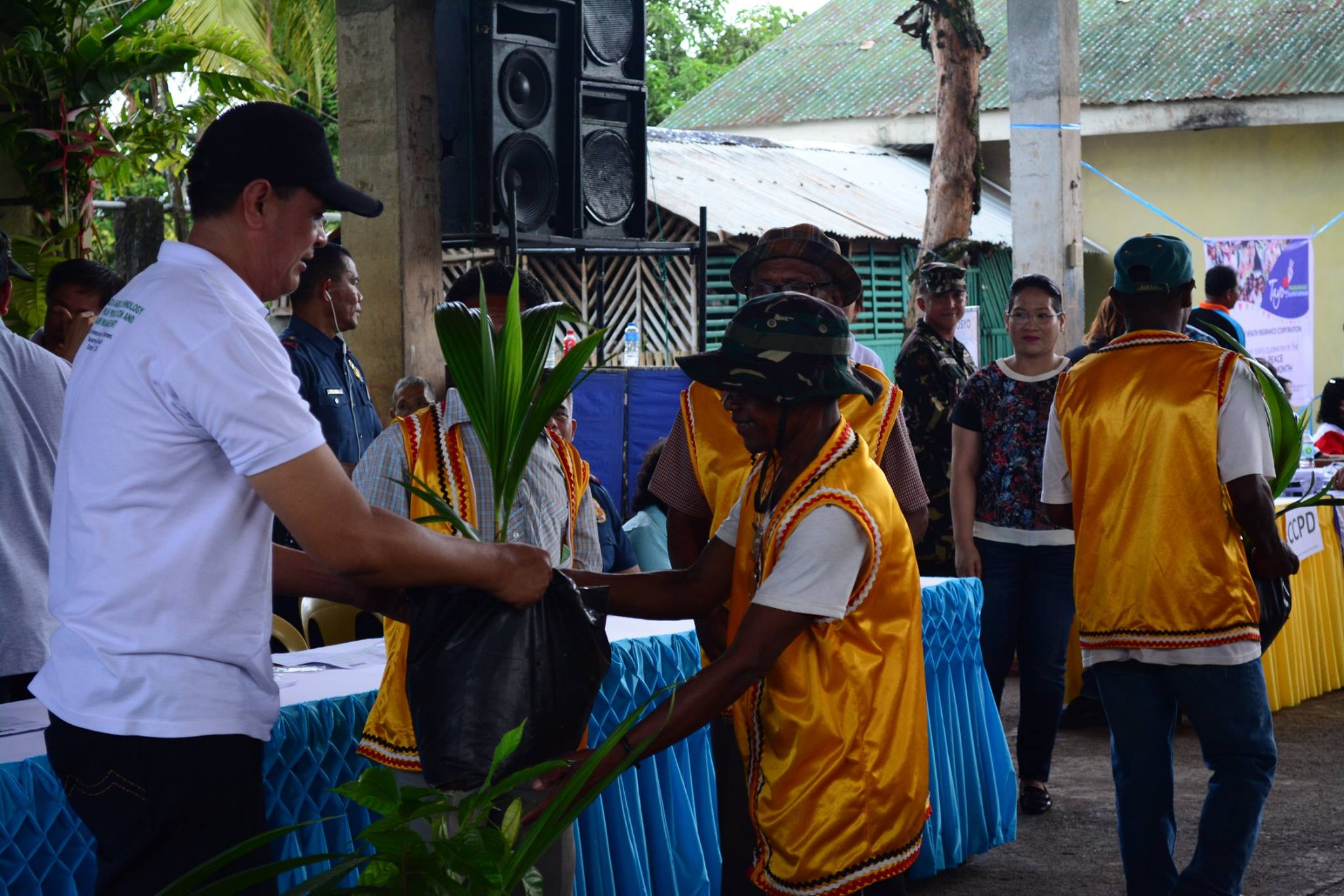 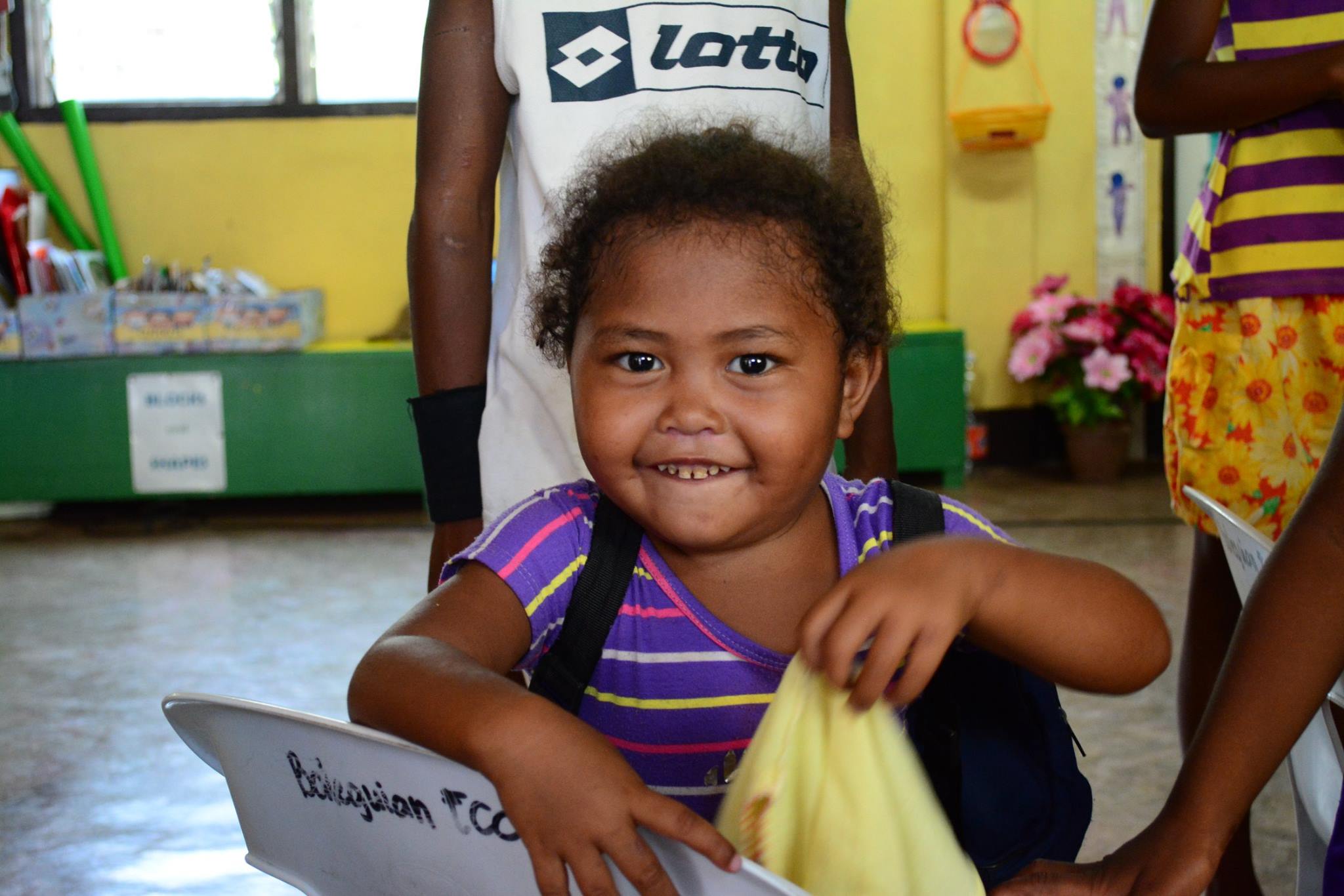