August 2, 2016 – On behalf of Presidential Adviser on the Peace Process Jesus G. Dureza, OPAPP Assistant Secretary Rolly Asuncion attended on Monday, August 1, the opening ceremony of this year’s International Humanitarian Law (IHL) Month celebration held at the Department of National Defense office in Quezon City. This year’s celebration bears the theme “IHL: Mga aral ng nakaraan, hamon sa kasalukuyan.” An IHL photo exhibit and the IHL Facebook page were also launched with the members of the IHL Ad Hoc Committee, co-chaired alternately by the Department of National Defense and the Department of Foreign Affairs, with the participation of the International Committee of the Red Cross and civil society. 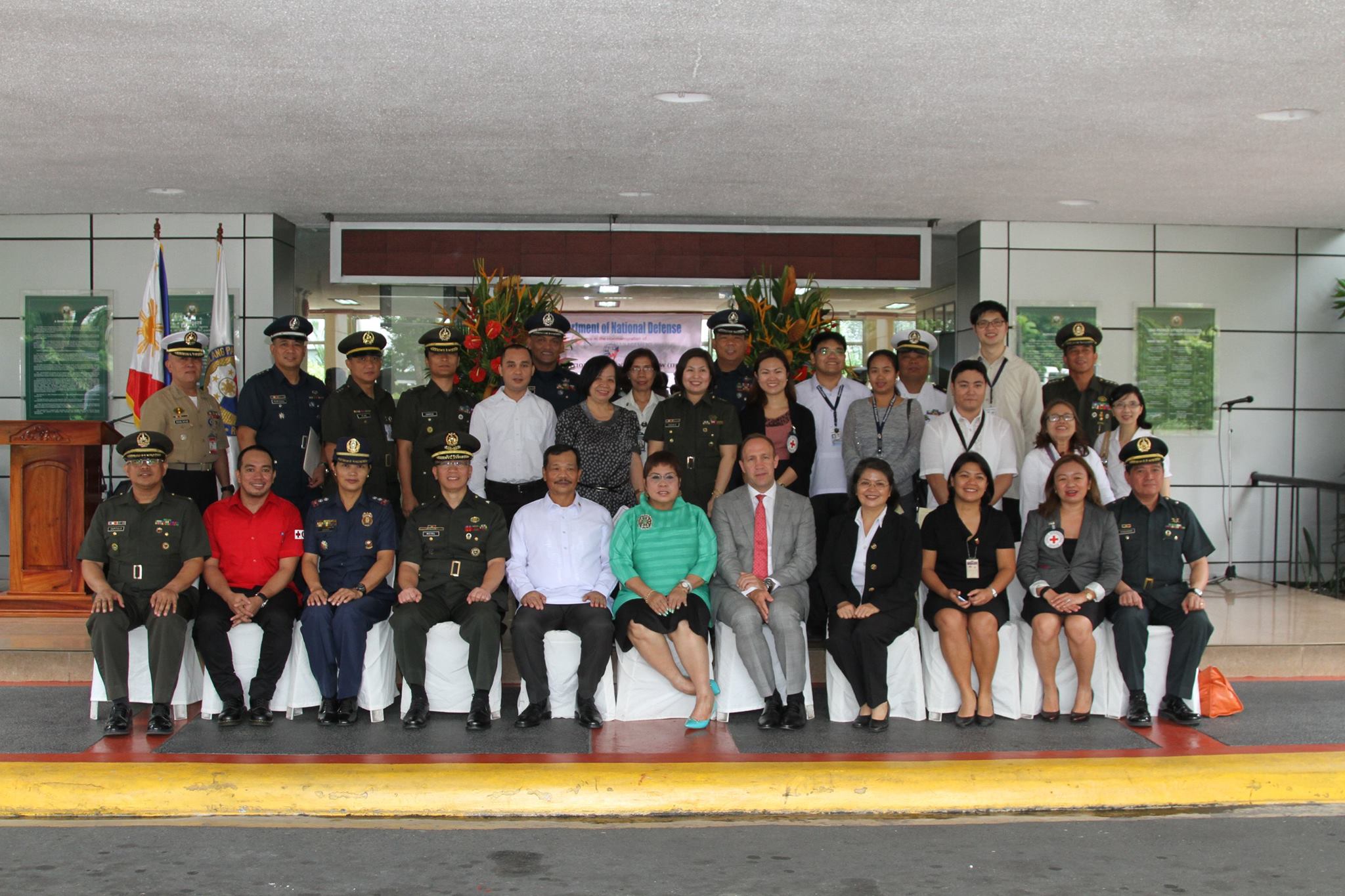 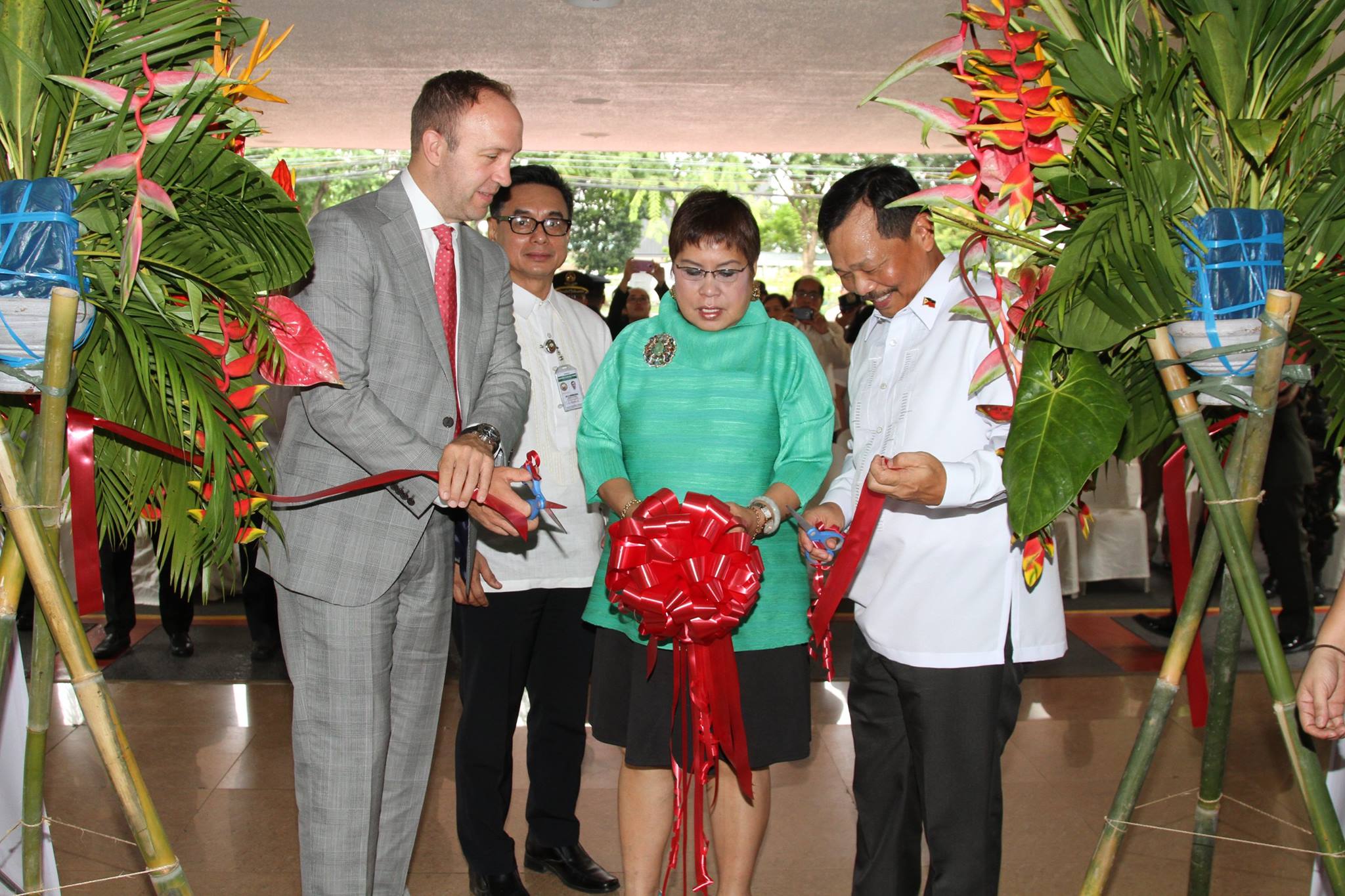 (From L-R) Paschal Porchet of the International Committee of the Red Cross, Undersecretary Severo D. Catura of the Presidential Human Rights Committee, Atty. Lorna Kapunan of the Philippine Red Cross and Undersecretary Ricardo A. David Jr. of the Department of National Defense for the ribbon cutting of the IHL Photo Exhibit. 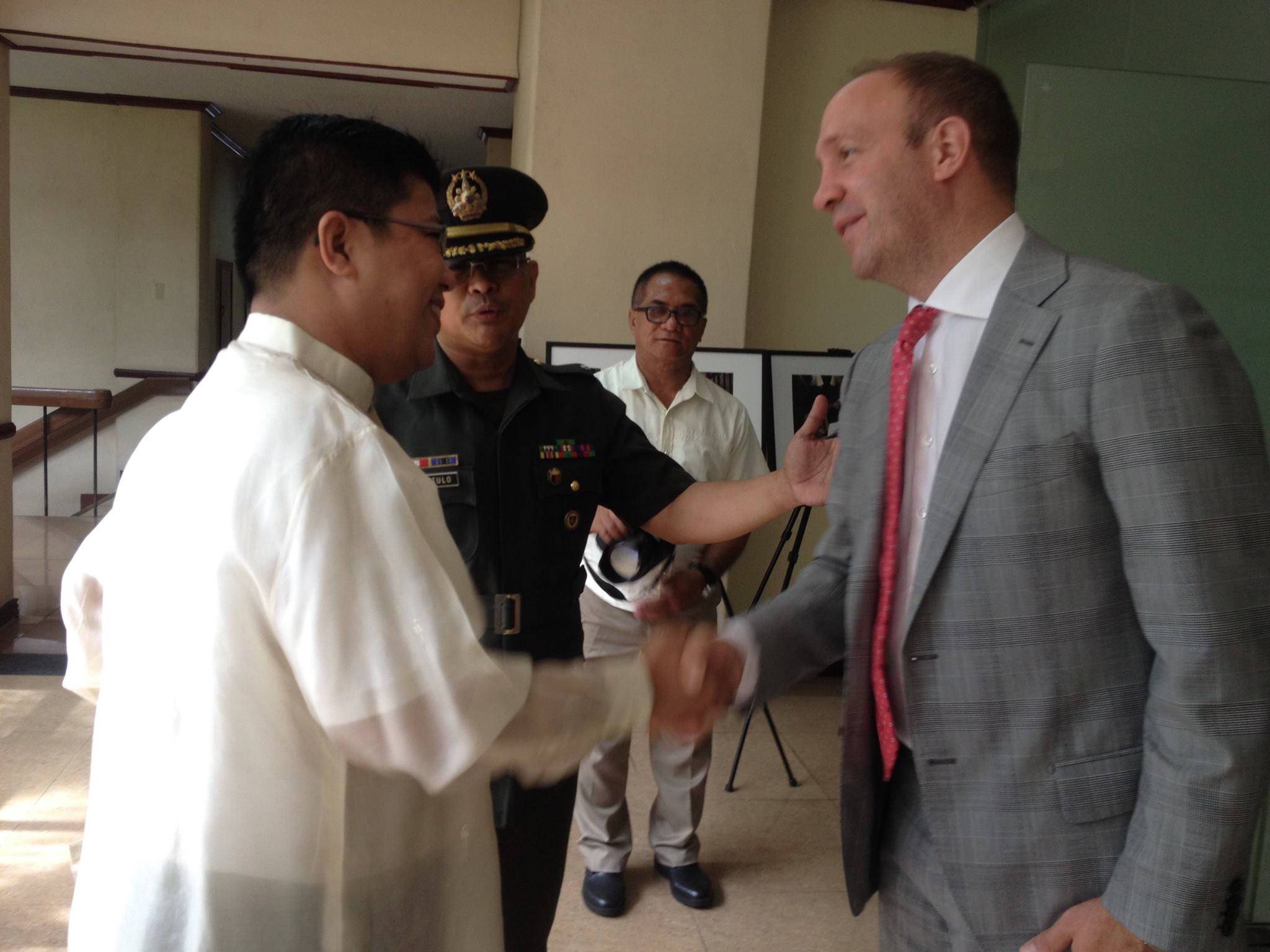 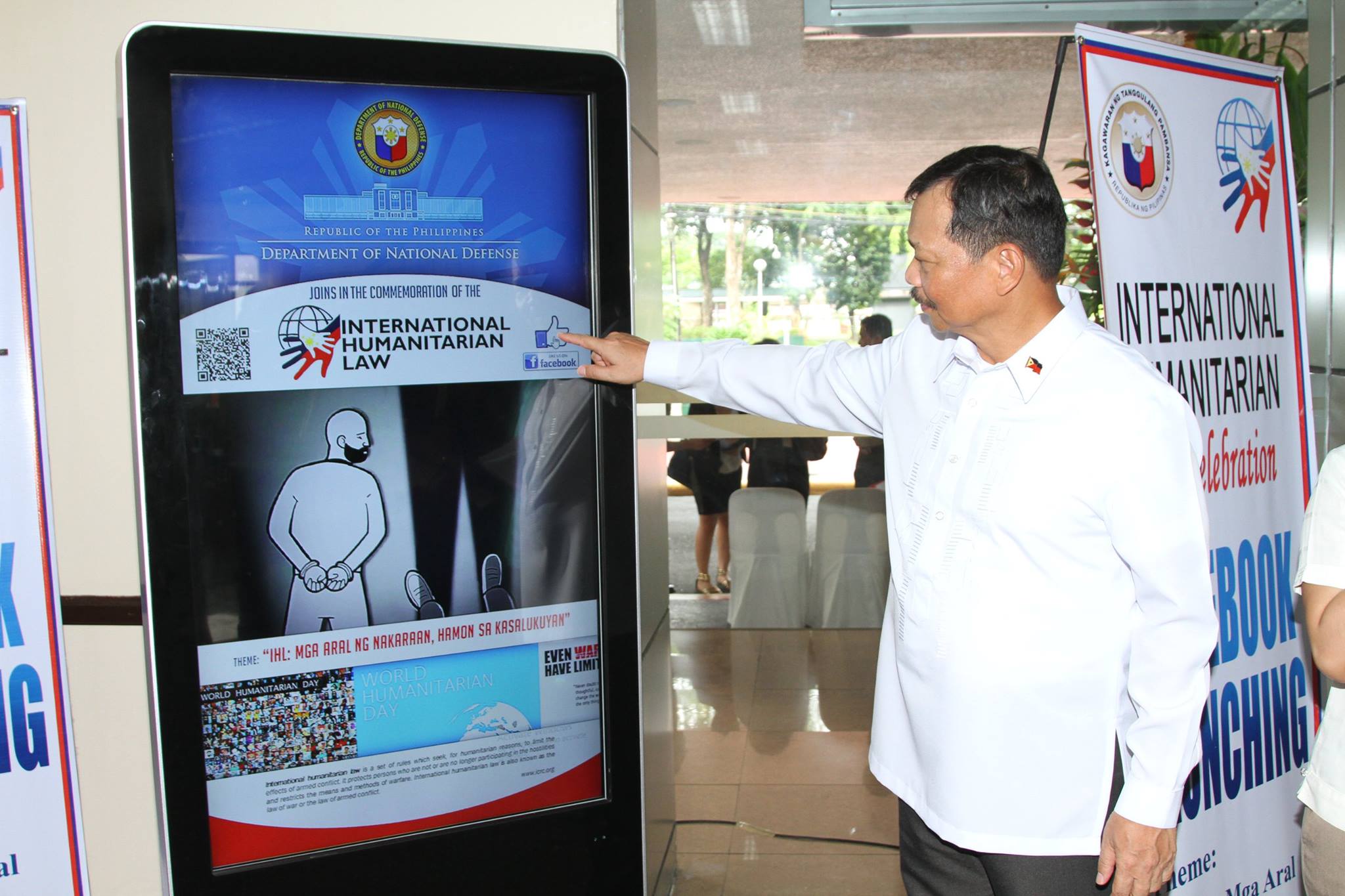