CAMP AGUINALDO, QUEZON CITY — Over the past five years, the Duterte Administration has been relentless in pushing forward the comprehensive Philippine peace process and realizing the commitments made by the national government under all signed peace agreements. END_OF_DOCUMENT_TOKEN_TO_BE_REPLACED

As we celebrate National Women’s Month, I would like to commend all our women peacebuilders, peacekeepers and peace advocates who have been our key partners in moving forward the Philippine’s comprehensive peace process. END_OF_DOCUMENT_TOKEN_TO_BE_REPLACED

From north to south: stories of women in peace, reconciliation, and unity

PASIG CITY – The nation’s history bears witness how each milestone in the Philippine peace process was achieved because of the major contributions of women advocates whose goal was to bring genuine and lasting peace to their communities. END_OF_DOCUMENT_TOKEN_TO_BE_REPLACED

BULUAN, MAGUINDANAO – Clad in their colorful Hijabs, the Bangsamoro women have assembled here to make change possible in the region.

END_OF_DOCUMENT_TOKEN_TO_BE_REPLACED

Congregations based here in Samar convened representatives of the women and youth sectors from various parts of the island on 25 September as part of the series of activities in line with the celebration of the National Peace Consciousness Month. END_OF_DOCUMENT_TOKEN_TO_BE_REPLACED

When advocates for Women, Peace and Security transcend their regular job

Not just advocates, but champions.

This was how the first batch of Women, Peace and Security (WPS) Speaker’s Bureau was described by Undersecretary Diosita T. Andot of the Office of the Presidential Adviser on the Peace Process (OPAPP) during the Training of Trainers held on 31 July to 03 August in Tagaytay City. END_OF_DOCUMENT_TOKEN_TO_BE_REPLACED

WOMEN’S PUBLIC LEADERSHIP IN PEACE. Women leaders from the Bangsamoro and indigenous communities in the Philippines welcome their sisters from 15 countries in Asia and Europe as they gather to exchange stories and strategies in peacemaking and peacebuilding in the next five days in Antipolo, Rizal. It is hosted by the Office of the Presidential Adviser on the Peace Process and co-sponsored by Ekta Parishad (India) and CESCI (Switzerland).
#WomenMakeChange 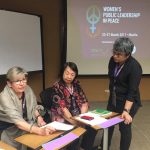 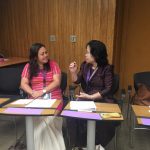 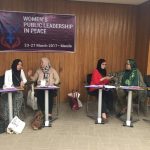 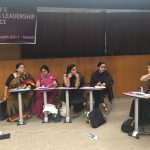 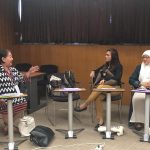 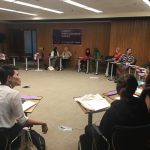 Groundbreaking the Bangsamoro Roadmap for Peace: Dialogue with IP and Moro Women 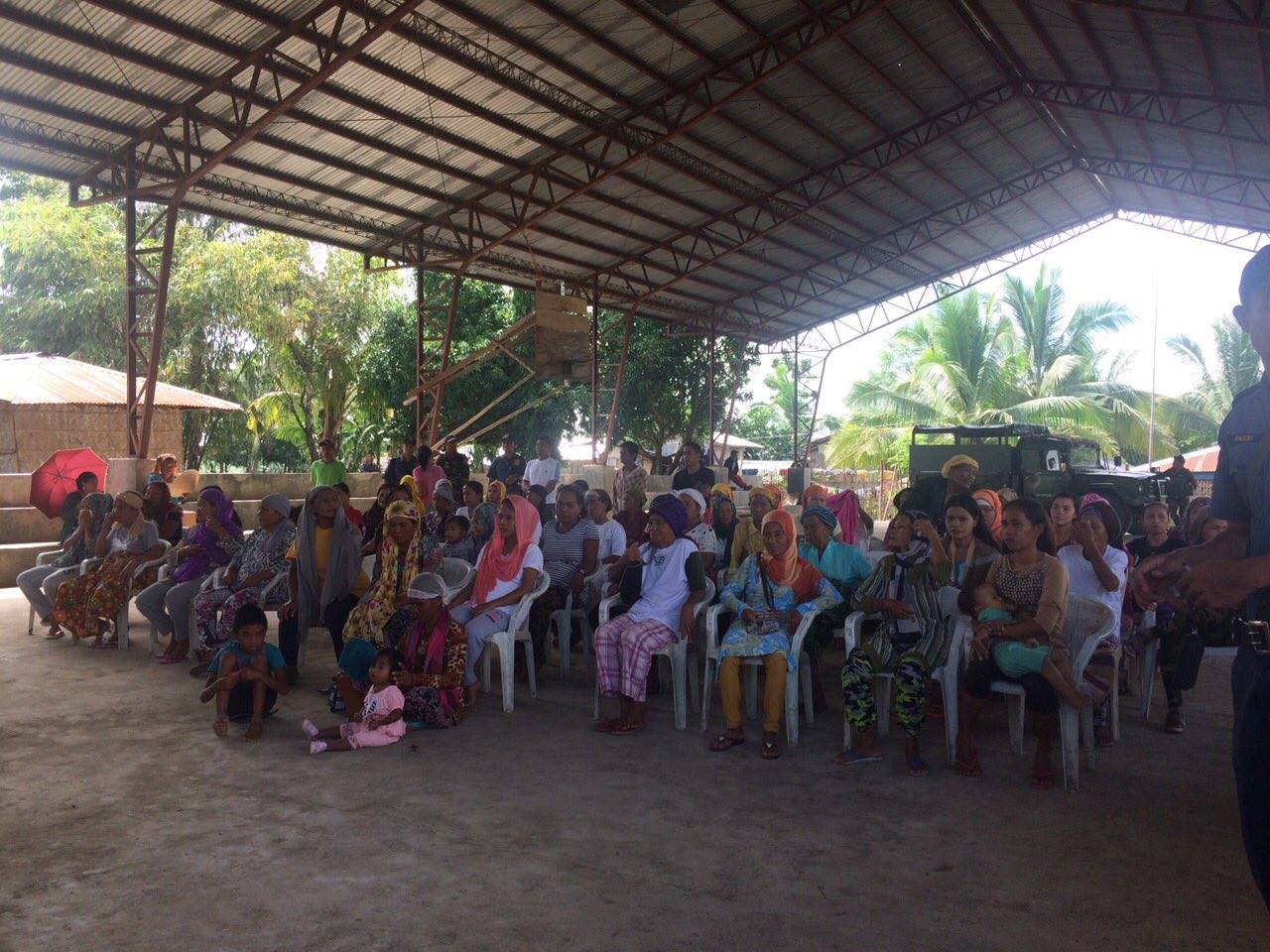 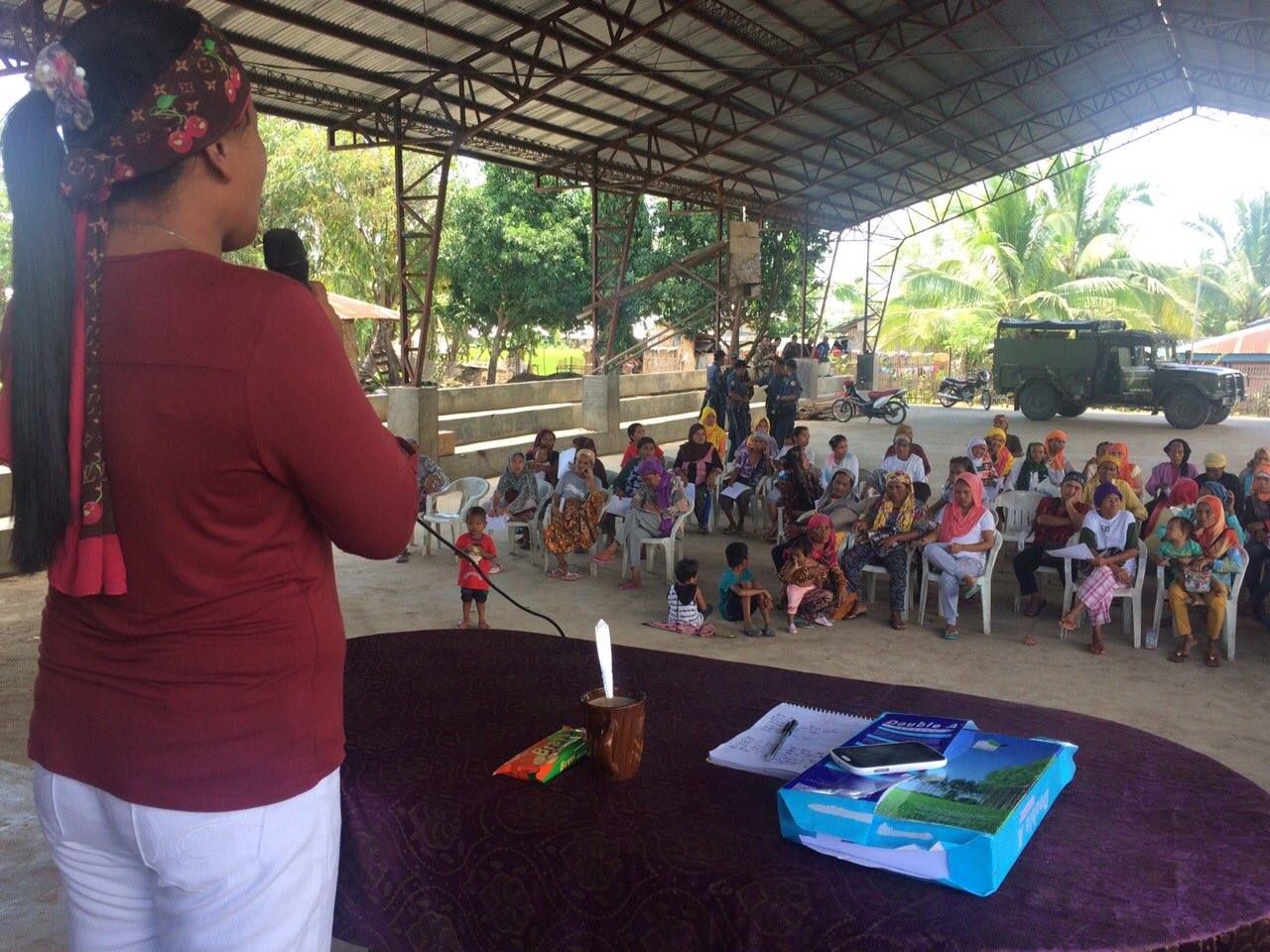 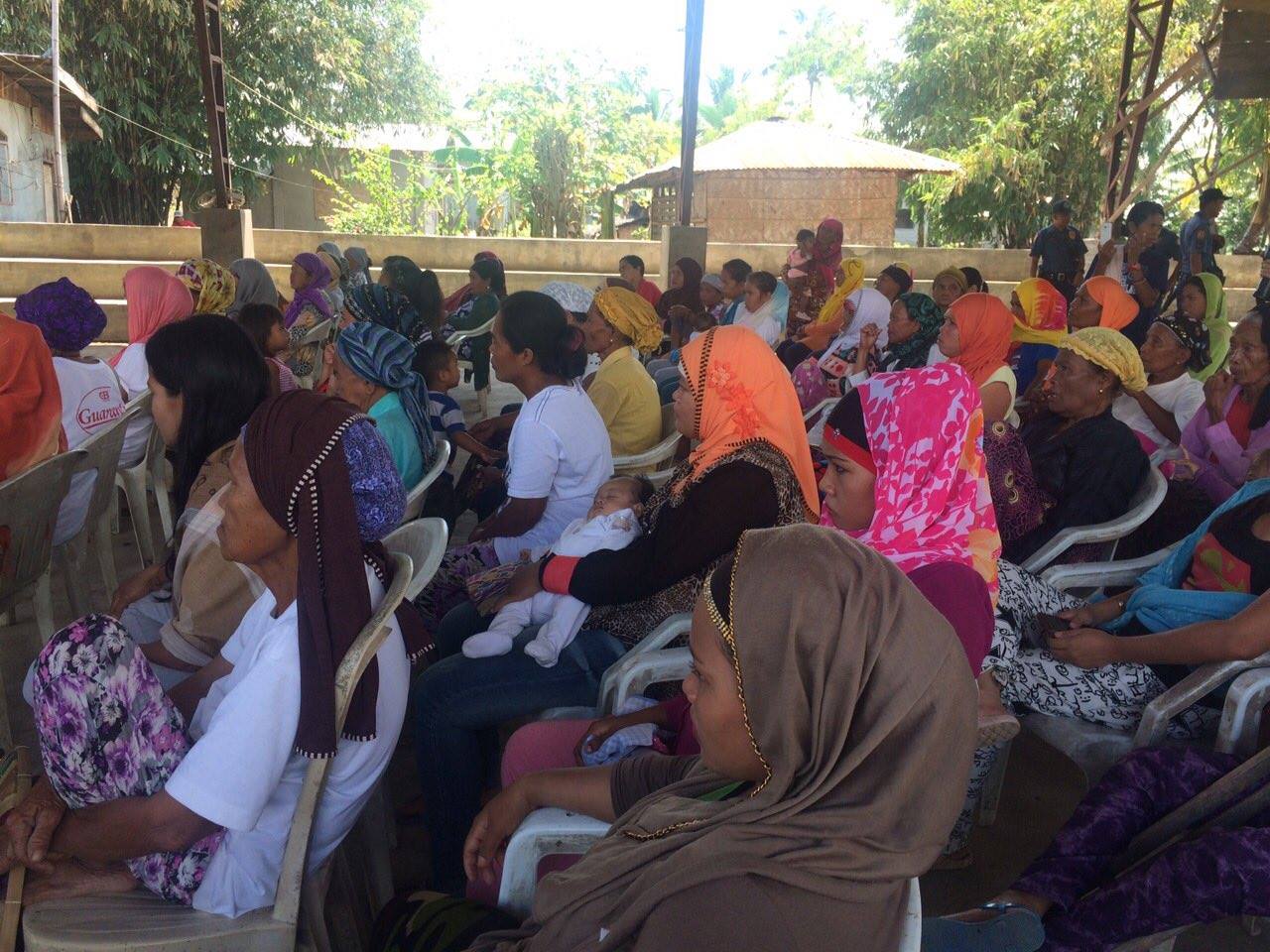 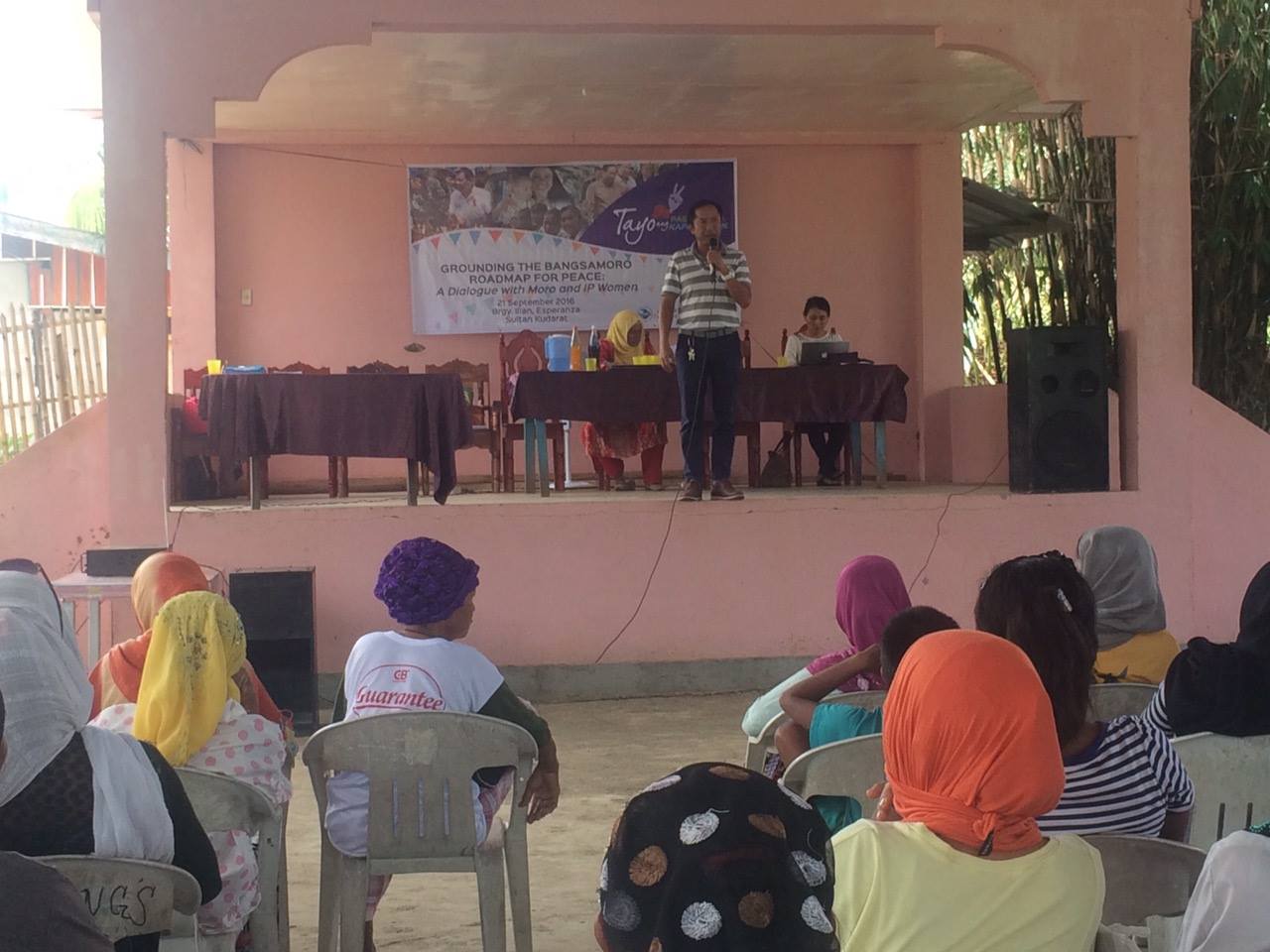 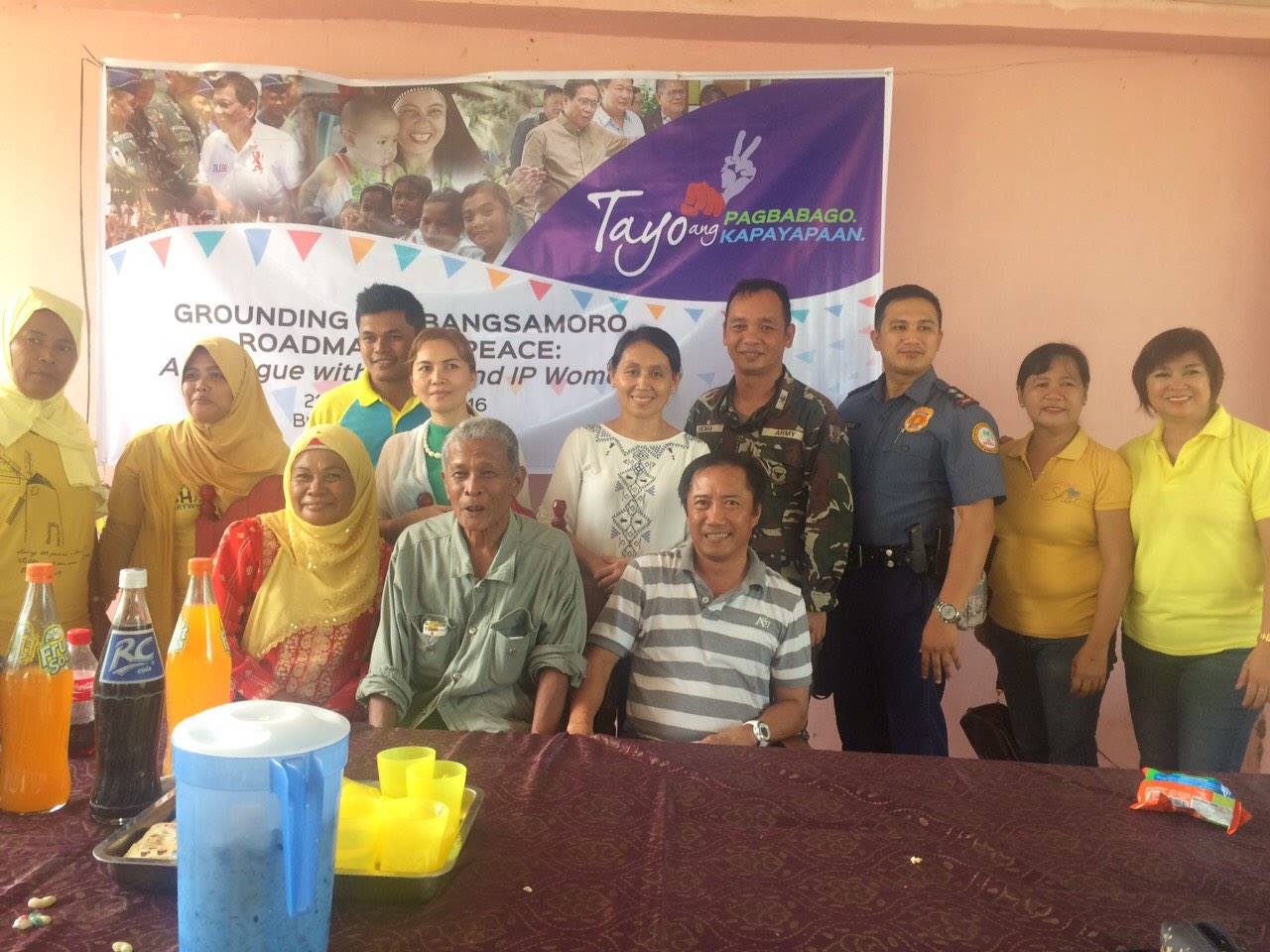 Brief Remarks of Irene M. Santiago on #WomenSeriously, the Global Campaign on Women, Peace and Security

“Talk to me, not about me”. That is the powerful message on the opening page of the web site of our campaign. For in spite of numerous Security Council resolutions and endless advocacy by women and men of goodwill from around the world, women’s equal and full participation in all political efforts to resolve numerous conflicts has been either completely absent or grossly insufficient . Women’s participation and voices continue to be marginalized notwithstanding the existence of volumes of well researched and persuasive documentation to support both the value and critical role women play in preventing, stopping and resolving violent conflicts. Your own former President Mary Robinson, a staunch advocate for women and their critical role in peace, has said: “We have seen first-hand in countries from every region the critical role women play as peace-builders, as community organizers, as voices for those who are marginalized. We are convinced that strengthening women’s leadership at every level is key to advancing peace, sustainable development and human rights in the 21st century.”

END_OF_DOCUMENT_TOKEN_TO_BE_REPLACED

Women, Peace and Security: A Study on the Initiatives to Implement United Nations Security Council Resolution 1325

Women, Peace and Security: A Study on the Initiatives to Implement United Nations Security Council Resoluti… by Office of the Presidential Adviser on the Peace Process on Scribd