PASAY CITY – Former rebels, now referred to as friends rescued (FRs), signed on Monday a contract with the Office of the Presidential Adviser on Peace, Reconciliation and Unity (OPAPRU), which officially makes them members of a Special Project Team (SPT) who will help implement the National Task Force to End Local Communist Armed Conflict (NTF-ELCAC) Transformation Program.

The contract signing between the ex-leaders of the Western Mindanao Regional Party Committee and the OPAPRU was held at the Philippine International Convention Center.

The Transformation Program is a Whole of Nation Approach and is a component of the Localized Peace Engagement (LPE) Framework under the NTF-ELCAC.

It aims to sustain FRs and eventually integrate them into the mainstream of society, and enable communities to become resilient against CTG radicalization and recruitment efforts.

Under the agreement, the FR leaders will be mentored by the OPAPRU so that they can assist the peace agency in managing and monitoring the various components of the Transformation Program, which include confidence-building, healing and reconciliation, and socio-economic initiatives.

In his message to the SPT members, Galvez expressed his support to the FRs who are now official partners of the OPAPRU in carrying out peacebuilding interventions.

The members of the SPT will act as consultants, coordinators and facilitators who will be tasked to provide more accurate and updated information on the progress the FRs are making as they reintegrate themselves into mainstream society.

The FRs-turned-development workers will also assist the OPAPRU’s Area Management Units (AMUs) and other technical personnel in formulating better and more responsive programs that aim to address the needs of their communities and neighboring conflict-vulnerable areas.

Ret. MGen. Rene Glen Paje, OPAPRU consultant, said the agency shall continue to undertake interventions that will build on and sustain the gains of peace in the region.

“In the past three years, there have been massive efforts to expose the lies of the CPP-NPA-NDF and while much has been gained, the OPAPRU still continues its unrelenting efforts towards peace by looking after those who have chose to turn their backs against the armed struggle and pursue a path towards peaceful transformation,” Paje said.

The FR leaders, he said, will act as liaison between their communities LGUs and the OPAPRU in order to facilitate the transformation of individuals, families and communities in line with the agency’s objectives.

“To implement this, OPAPRU has come up with a move to organize our former rebels so that we can provide better support and more effective services and have easy monitoring of the needs and conditions of our FRs and their communities. They have been working to achieve the objectives of the Transformation Program,” Paje said.

Benjhed Dongalo, one of the SPT members, said they are thankful for taking part in the contract signing, as it officially gives them a role as peace and development workers.

Dongalo decided to move out from the NPA in August 2020. According to her, it was the constant fear and stress that led her to finally lay down her arms and return to the folds of the law.

Dongalo, along with other SPT members, were elected as Officers of Zamboanga Peninsula Regional FR Organization during the FR Summit last October 6, 2022 in Pagadian City.

Their oath-taking was administered by Secretary Galvez on October 7, 2022. ### 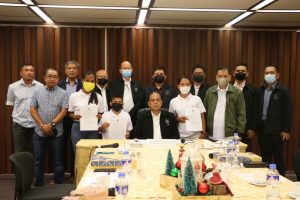 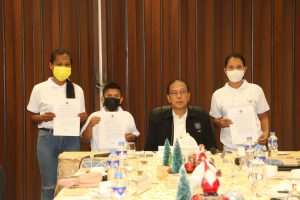 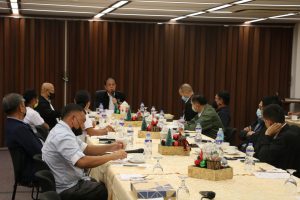 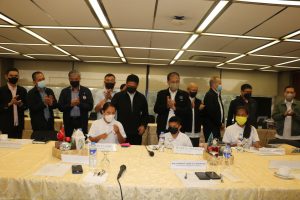 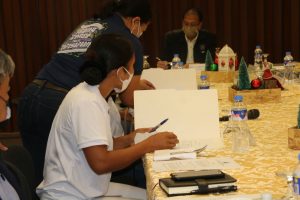 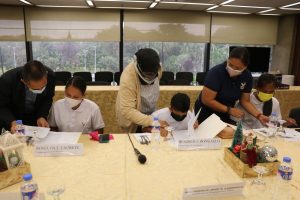 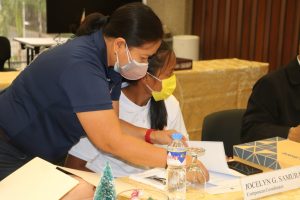 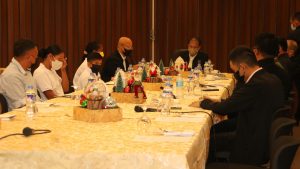 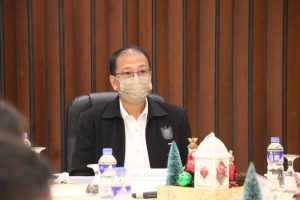