From rebels to peacebuilders: Stories of transformation in the Cordillera peace process

This was how Leonardo Bun-as, 73 years old, started his life as a rebel in 1979. It was at that time when the Chico River Basin Development Project became a burning issue in the Cordillera Administrative Region (CAR) due to its adverse impact on the environment, particularly to the Chico River that serves as the lifeblood of the indigenous peoples in the region. 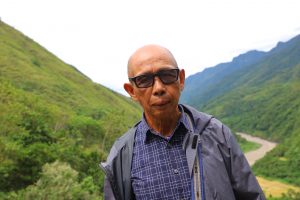 The dam project was different from the Chico River Pump Irrigation Project that started in 2018, which is one of the flagship infrastructure projects by the Duterte administration under the “Build, Build, Build” Program. 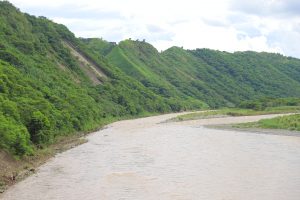 The disparate ideologies between the Lumbaya Company led by the late Father Conrado Balweg caused its eventual split from the CPP-NPA, paving the way for the creation of the Cordillera Bodong Administration-Cordillera People’s Liberation Army (CBA-CPLA). The CBA-CPLA then forged a Sipat with the Philippine government on September 13, 1986 in Bauko, Mt. Province, leading to the cessation of hostilities between the two parties.

Since the Sipat was forged, the Office of the Presidential Adviser on the Peace Process (OPAPP) has carried out various programs and projects in line with the national government’s commitment under its peace agreement with the CBA-CPLA.

Margarita Canao, 57 years old, is among the CPLA members who have felt the dividends of the Cordillera peace process.

Starting as a liaison officer of the CBA-CPLA in the 1980’s, she was formally employed as a forest guard in Tabuk, 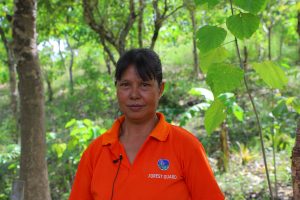 Kalinga in 2013 with the signing of a MOA between OPAPP and the Department of Environment and Natural Resources (DENR).

Under the OPAPP-DENR MOA, the Bantay Gubat shall take charge of plantation protection, patrolling, and the planting of seedlings, which aim to help in the protection and sustainable management of the Cordillera’s forests. 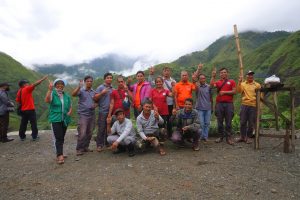 To date, a total of 498 CBA-CPLA members as well as their next-of-kin have been employed by the DENR as forest guards under its National Greening Program. 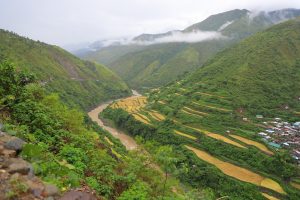 Captain Ben Cawa was among the 168 former CPLA members who were integrated in the Philippine Army as a result of the peace process between the CBA-CPLA and the national government. He was initially stationed as a member of the Citizen Armed Force Geographical Unit (CAFGU) from 1994 to 2004 before becoming an officer of the Armed Forces of the Philippines. 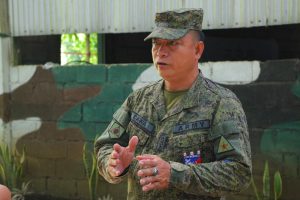 Cawa recalled that after attempting to resume his studies, and failing to do so, he went back to being a member of the CPP-NPA until Father Balweg’s group decided to split from the group and form the CBA-CPLA, of which he became a member.

The 1986 Sipat marks its 35th anniversary this year with the theme “Commemoration of the Mt. Data Sipat: Strengthening the Bodong Towards Cordillera Autonomy”. 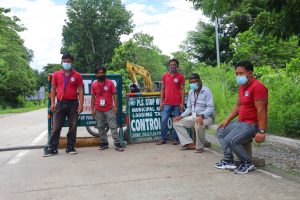 shared by Bun-as, Canao, and Cawa — of how they have turned away from armed struggle and to walk the path of peace.

To fulfill the remaining commitments of the government in the GPH – CBA-CPLA peace process, OPAPP established a Joint Evaluation and Monitoring Committee (JEMC) in 2019 which serves as a platform wherein the government and CBA-CPLA can discuss pressing issues and concerns regarding the peace process and jointly address them.

OPAPP had also thrown its full support behind the Cordillera people’s aspiration for self-determination, as the region’s autonomy champions continue to lobby for the passage of House Bills 5687 and HB 7778 authored by all Cordillera representatives and Senate Bill 1232 authored by Sen. Juan Miguel Zubiri. 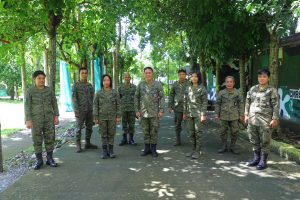