Munai, Lanao del Norte (30 September 2020) – The month-long celebration of this year’s National Peace Consciousness Month concluded on Wednesday with the turnover of a cheque worth PhP 40 million to implement community-driven peace and development projects under the government’s PAyapa at MAsaganang PamayaNAn (PAMANA) Program.

The projects include the concreting of the Tamparan to Pantaon farm-to-market road (FMR) in Munai, Lanao del Norte worth PhP 35 million, and the purchase of farm equipment worth PhP 5 million.

The said camp is being developed under the Camps Transformation component of the Normalization Program under the Comprehensive Agreement on the Bangsamoro (CAB). 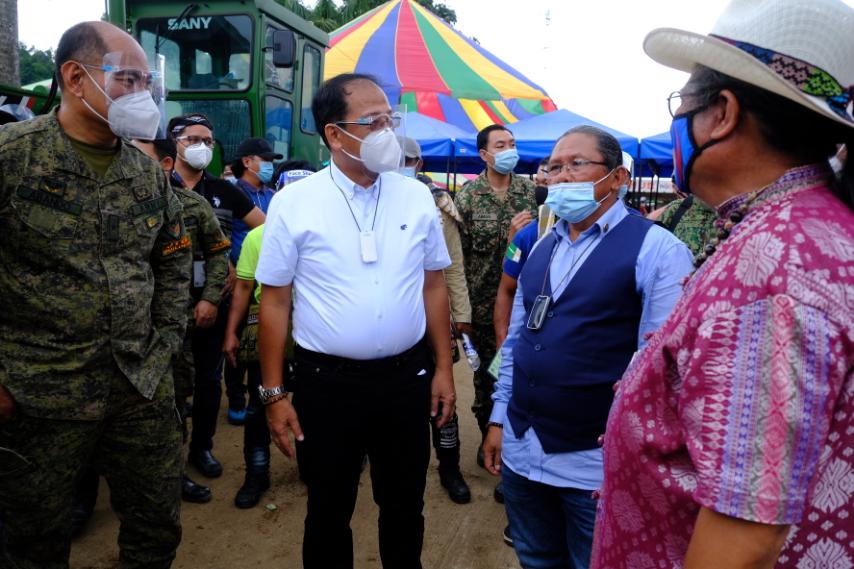 Foes to Partners for Development

Members of the security sector also forged a partnership agreement with Macapaar to implement other development initiatives within Camp Bilal. 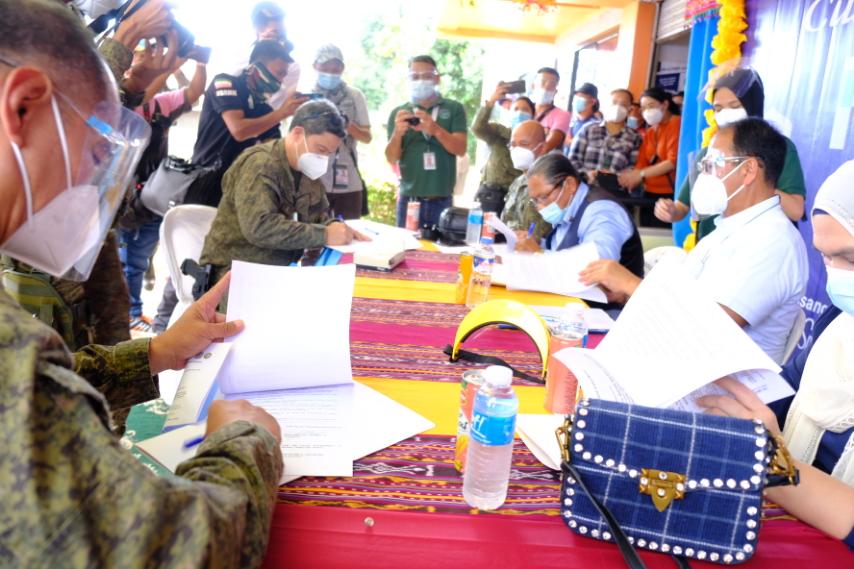 The historical signing between former foes-turned-partners in development was officially witnessed by MGen Generoso M. Ponio, commander of the First Infantry Division and Mayor Andamama.

The signing of the development pact and the symbolic turnover of cheques were followed by the Kalangkapan O Kalilintad: Banging the Gong of Peace, an activity under the “Whole-of-Society” approach of the provincial government of Lanao del Norte.

Pakigdait Board Secretary Musa Mohamad Sanguila, a long-time peace partner of OPAPP, noted that the peace initiatives are being implemented by the government amid the pandemic.

“Peace is larger than COVID-19. We are aware of (its) threat…but it did not dampen our resolve to continue to work on peace nor will it diminish our spirits to weave shattered relationships,” said Sanguila.

The sound of the gong, he explained, symbolizes the sound of peace that “starts in everyone’s hearts, homes, and communities (because) peace is the only way.” 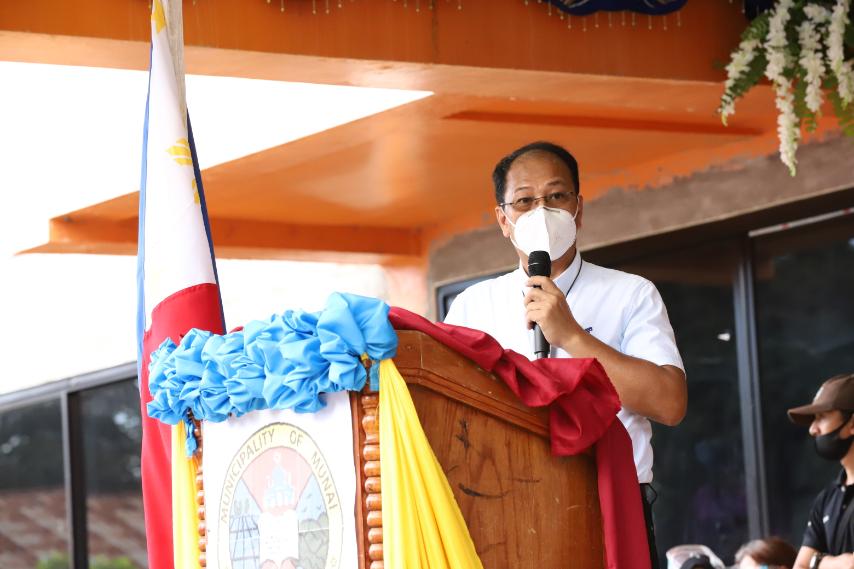 “Our President reaffirms his commitment to the peace process. Sinabi po sa akin ng ating mahal na Presidente [na] ang lahat ng signed peace agreements, it is our word of honor. Our legacy to fulfill our promises to the Filipino people,” Galvez said.

Galvez said that as the National Peace Consciousness Month 2020 comes to an end, he would like to honor the “men and women who have been at the forefront of our COVID-19 response efforts – doctors, nurses, national and local government workers, police officers and soldiers who have shown remarkable courage, commitment and selflessness in carrying out critical duties.”

Earlier this month, OPAPP also forged partnerships with the provincial governments of Lanao del Sur and Lanao del Norte to implement PhP 74 million worth of peace and development projects.