Parañaque City to have its own COVID-19 molecular laboratory

PARAÑAQUE CITY, September 4, 2020 – This city will soon have its own molecular laboratory, which could process at least a thousand COVID-19 test samples a day, according to Parañaque Mayor Edwin Olivarez. 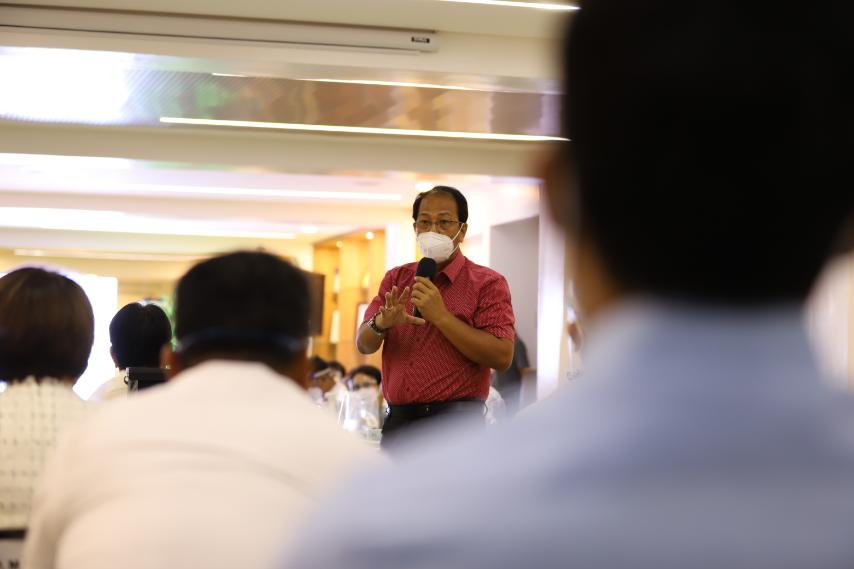 “The new molecular laboratory will increase our capacity for testing,” she said, pointing out that testing will be the key in separating infected individuals from their communities, and isolating them in order to curb the spread the disease.

Virtusio said the city will be “pulling out slowly” the rapid testing testing kits they have in their inventory. The RT-PCR is considered to be the gold standard in COVID-19 testing because it can accurately detect the virus compared to the rapid test, which can only detect antibodies. 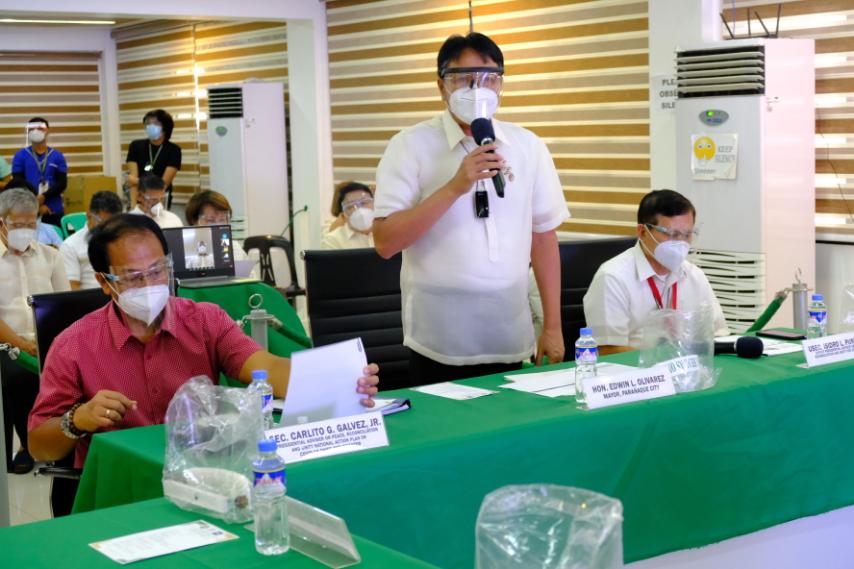 “Our current active [number of COVID19] cases is 767, and we are proud to say that we have very low deaths in the city of about 2.7%. With the combined efforts of both the barangay and health frontliners, we have somehow delayed the doubling time of cases in the city [for the past] 37 days,” Virtusio said.

According to Olivarez, the high recovery rate and the low mortality rate of COVID-19 cases in the city is the result of the local government’s effective localization of the National Action Plan Against COVD-19. 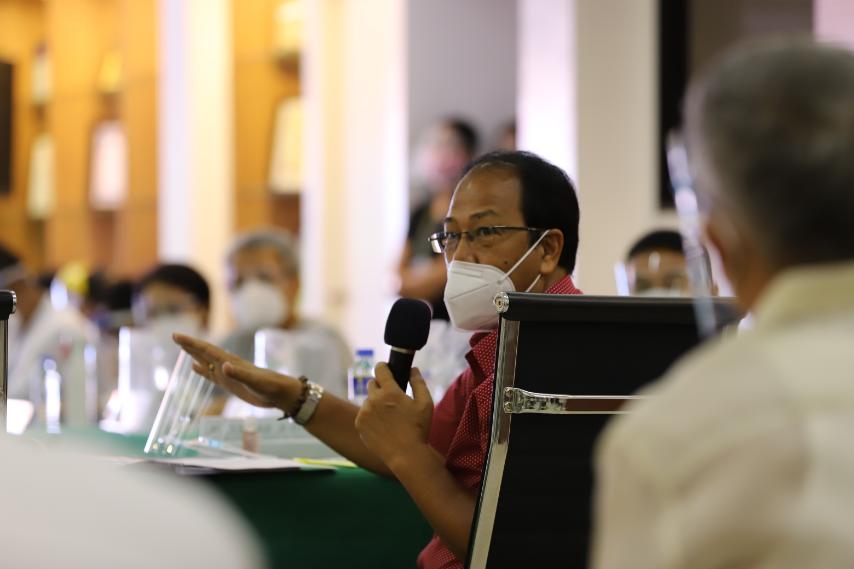 In the area of prevention, Olivarez said the city government passed an ordinance requiring the strict implementation of minimum health standards such as the wearing of face masks and face shields, observing physical distancing, and avoiding mass gatherings.

These guidelines, he said, are being enforced by barangay officials and Philippine National Police personnel.

Olivarez said that due to the city’s expanded testing capability, it can now conduct at least 60,000 tests daily.

He said the key to further raising this capacity is to widen the net to track infected individuals through the city’s 200 contact tracing teams. 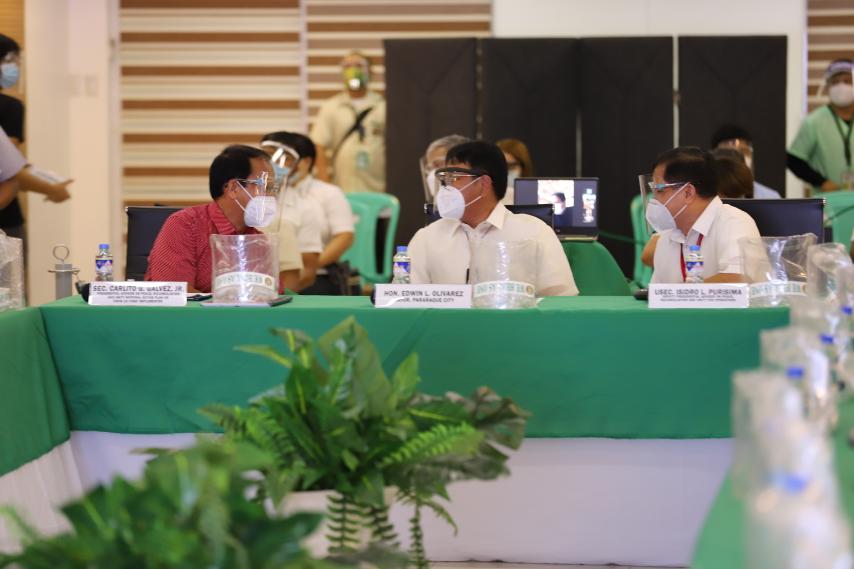 The mayor said the city’s quarantine facilities have at least 600 beds to ensure that COVID-19 patients are accommodated and given immediate medical attention.

Olivarez expects the city’s quarantine capacity to increase with the opening of the Mega Quarantine facility at the Bagong Nayon Pilipino which has about 600 beds. The facility was completed through a partnership between the government and businessman Enrique Razon.

He said the city has two treatment facilities, which has enabled the city to effectively manage COVID-19 patients.

Olivarez, however, said there is a need to balance the bed capacity of these hospitals to ensure that non-COVID-19 patients will also receive quality medical attention.

For its the reintegration program, Olivarez emphasized that there is a need to give equal attention to the mental well-being of patients and those who have already recovered from the disease.

For his part, Chief Implementer and Presidential Peace Adviser Secreatry Galvez said the effective localization of the National Action Plan will provide LGUs the necessary tools to respond to concerns arising from the health crisis.

“We were able to dance with the virus basta ‘yung capacity natin maayos,” he said, referring to the “Hammer and Dance theory” which is at the heart of the National Action Plan Phase 2.

Galvez explained the “hammer” pertains to the strategy of curbing the spread of the virus which includes the strict implementation of community quarantine measures in selected areas.

The “dance” component, on the other hand, aims to allow the economy to open, and mitigate the impact of the pandemic on the nation’s economy through the efficient management of cases and reducing death to the minimum.

Galvez underscored the need for local government units – from the municipal and city, down to the barangay level – to unite and work together in order to contain the disease.

“The unity of effort from the mayors and the barangay captains should be there so that they can impose minimum health standards,” he said.

Galvez noted that the city of Parañaque has its own share of challenges mainly because of its big population.

“But through the leadership and collective efforts from the barangay officials, you were able to manage the cases in the city,” he said. 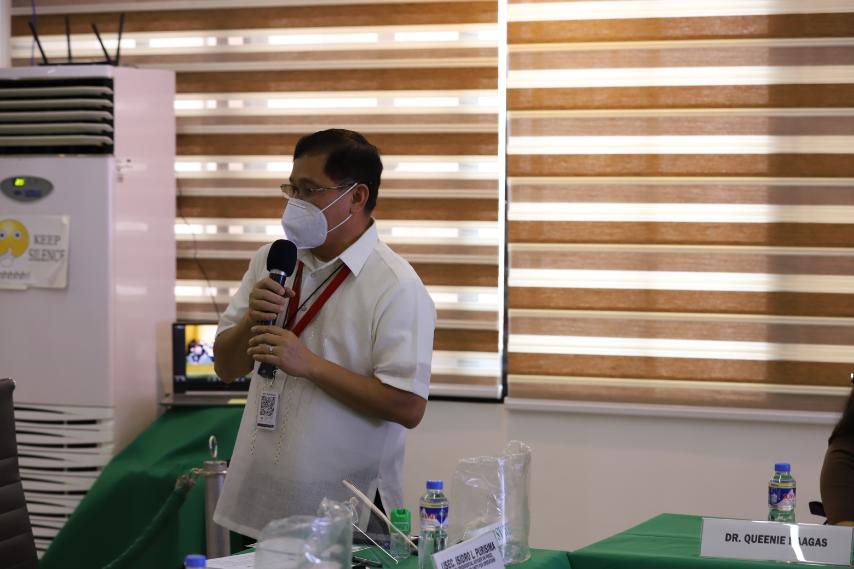 Galvez was accompanied by Deputy Presidential Peace Adviser Isidro Purisima, and officials of the DOH and the Department of the Interior and Local Government. ###