QUEZON CITY, (20 August 2020) — National Task Force against COVID-19 (NTF COVID-19) Chief Implementer Carlito Galvez Jr. underscored the need to take care of the nation’s modern-day heroes who have been at the forefront of the nation’s fight against the pandemic. 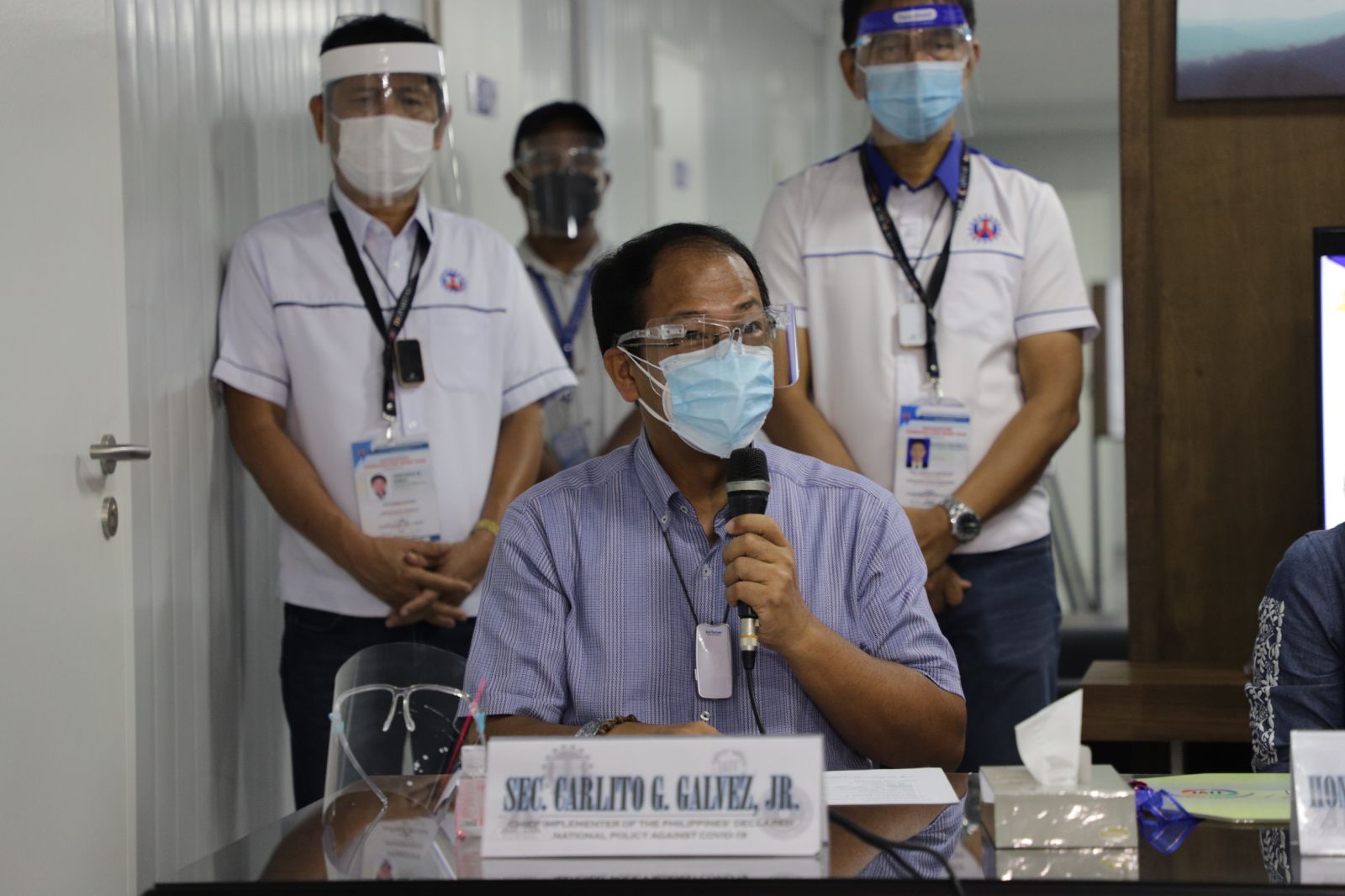 The national government, through the Department of Public Works and Highways (DPWH), has completed the last two of the six clusters of off-site dormitories dedicated for medical frontliners assigned at national and local health facilities in the city.

Each cluster is equipped with 32 beds. The off-site dormitories can accommodate around 192 health care workers.

Quezon City Mayor Maria Josefina “Joy” Belmonte described Quezon City as the “hospital capital of the Philippines” as most public healthcare facilities, including specialty hospitals, are located in the area.

“Alam naman po natin na the majority of the national government hospitals are located in Quezon City. In addition to that, we have almost 50 private hospitals and then we have 3 local government-run hospitals,” Belmonte said. 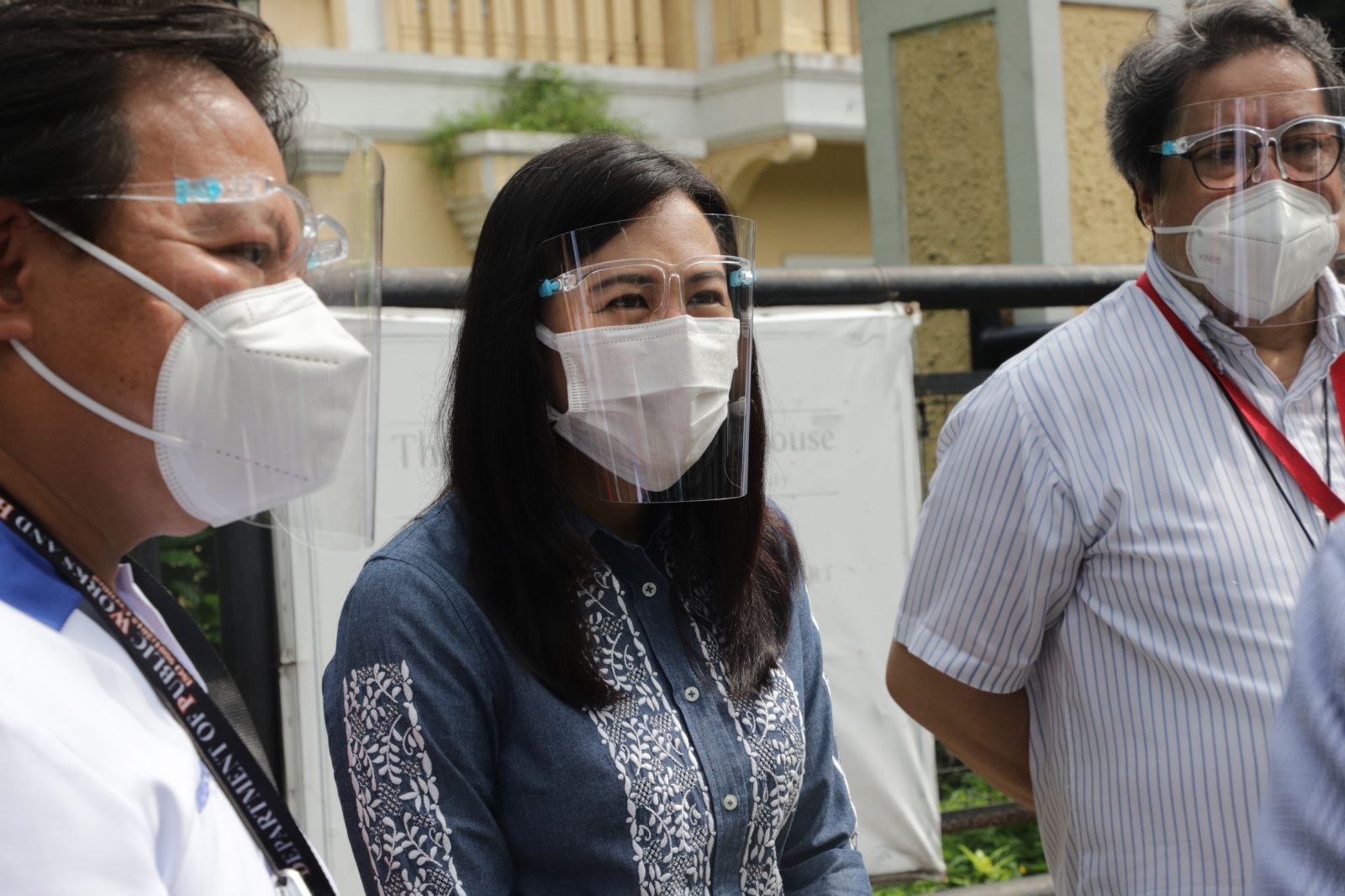 “This specific facility is close to our hearts because we know that the key to solving this problem is to take care of our frontliners especially our health care workers, without whom we will never succeed against COVID-19,” the city mayor said.

Meanwhile, DPWH Undersecretary Emil Sadain said the construction of the off-site dormitories is among the aggressive measures being carried out by the government to scale up isolation facilities across the country, and protect the nation’s medical frontliners. 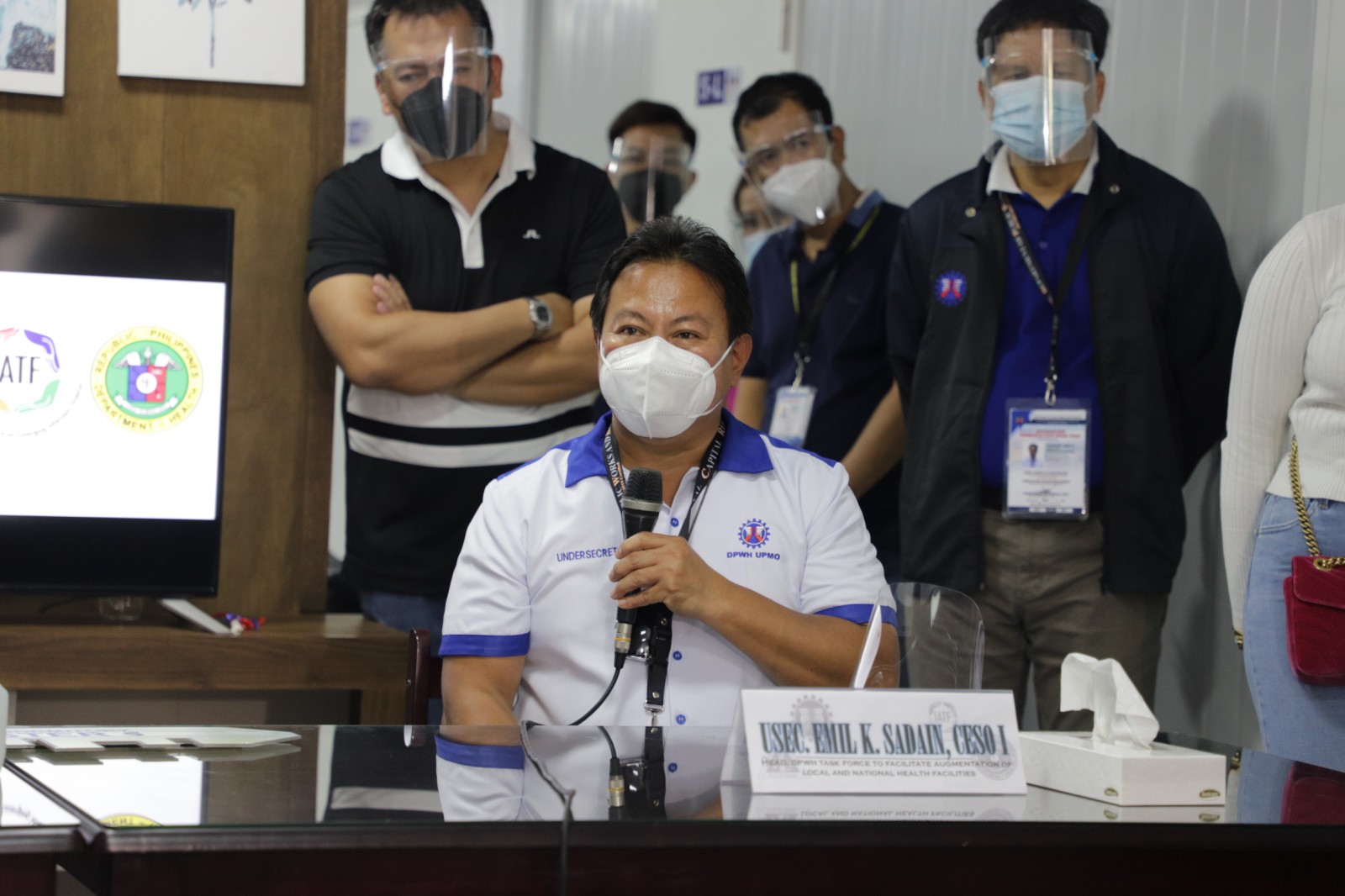 The national government has so far completed 310 out of the 490 isolation facilities being built nationwide, which has a total bed capacity of 20,000, he added.

The collaborative efforts between the national and local governments to help medical professionals are in line with the main goal of the second phase of the National Action Plan against COVID-19 which aims to balance the health and safety of the public and revive the nation’s economy. ###