CEBU CITY (23 JUNE 2020)— The appointment of Environment Secretary Roy Cimatu as overseer of the government’s COVID-19 response in the city is in line with the national government’s intensified efforts to contain the spread of the deadly disease.

“We are here to find out how we can help Cebu and Region 7 and Secretary Cimatu,” National Task Force (NTF) Against COVID-19 Chairman and Defense Secretary Delfin Lorenzana said during a press conference held here on Tuesday. 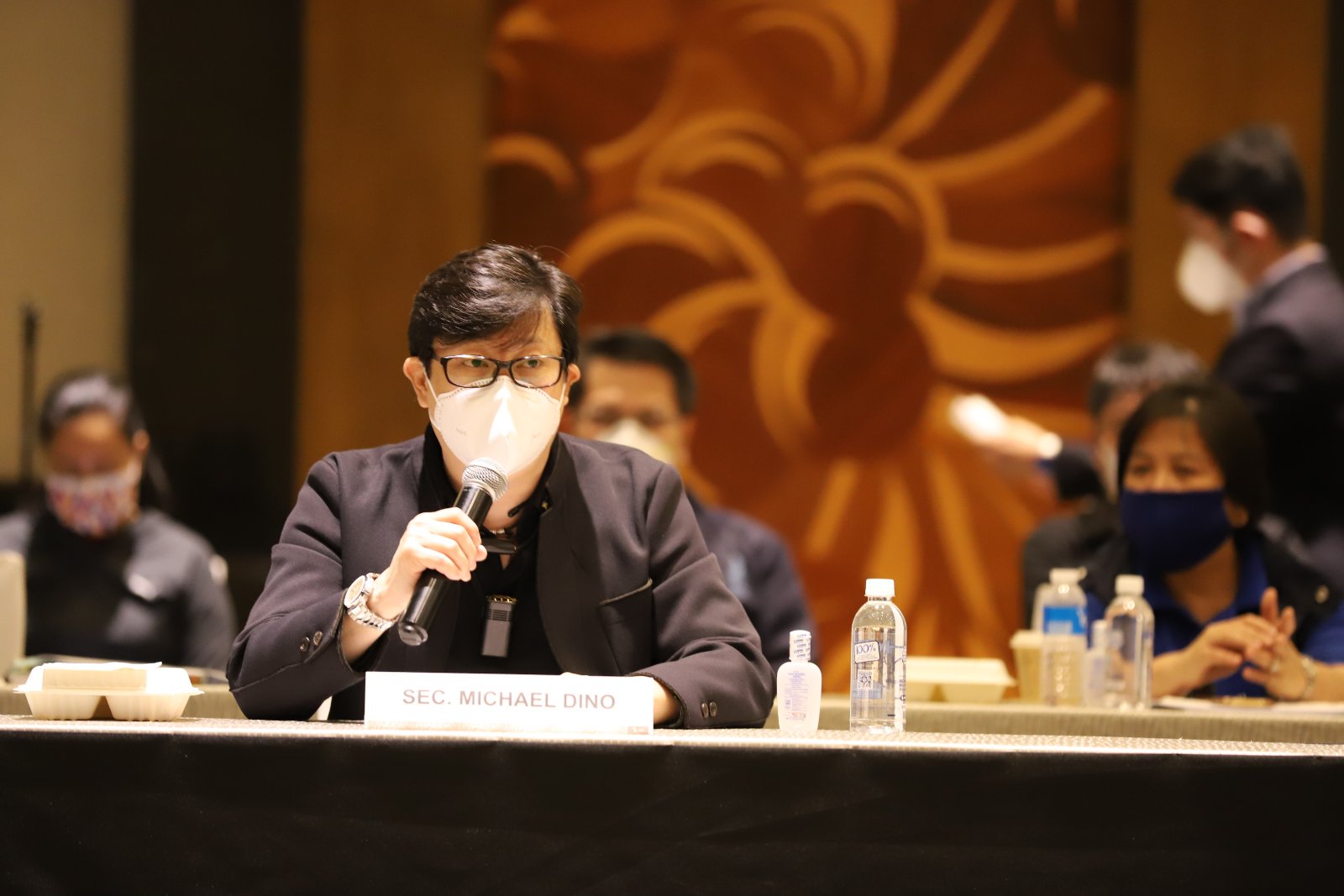 “We shall not lose sight of why we’re here. That’s to defeat COVID-19,” Lorenzana said, as he underscored the importance of the NTF and Inter-Agency Task Force on Emerging Infectious Diseases’ (IATF-EID) visit to the Queen City of the South. 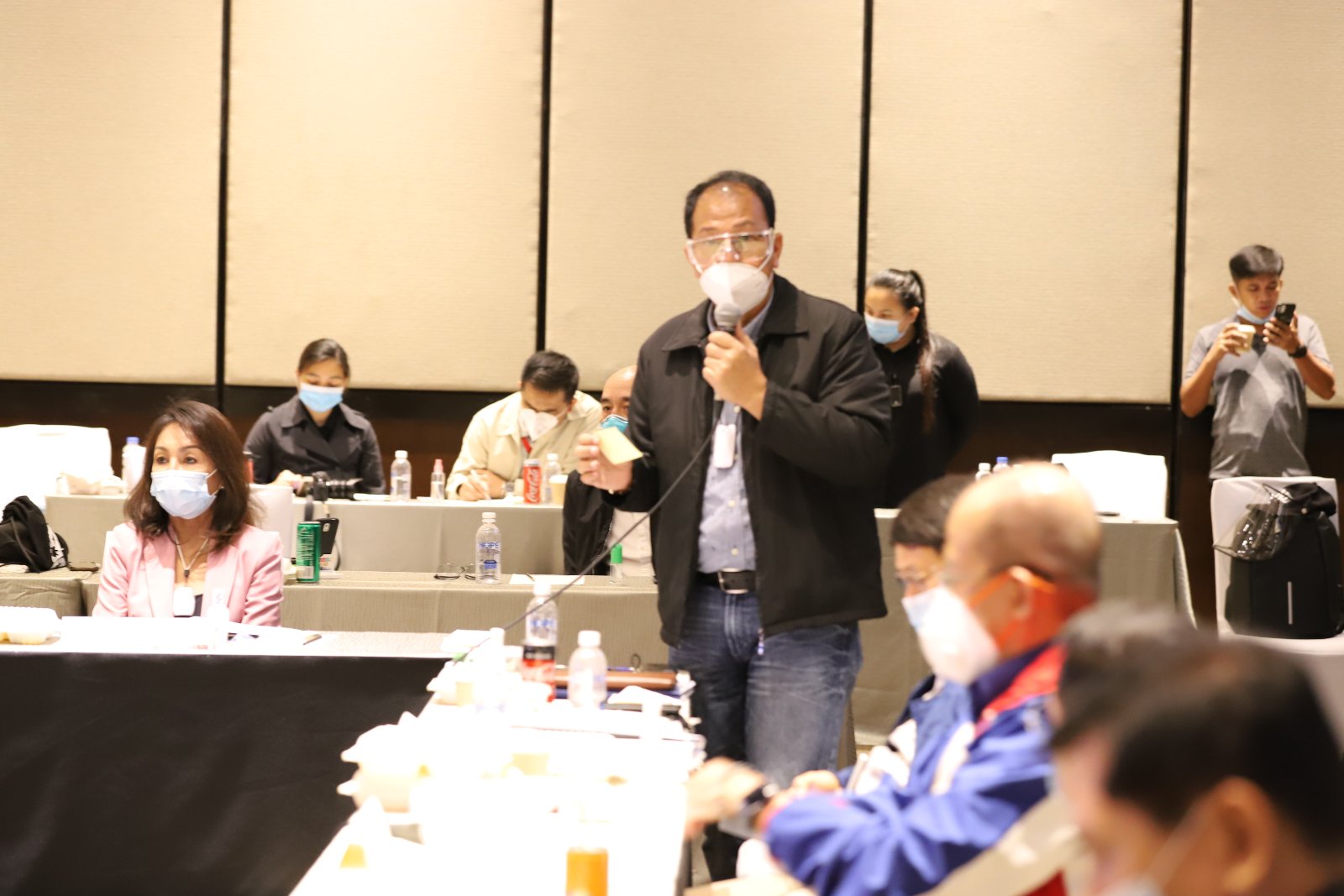 According to Galvez, the NTF leadership fully supports the designation of Cimatu as the task force’s overseer in the city, noting the environment secretary will provide a major boost in the implementation of COVID-19 prevention and mitigation measures.

Members of the NTF and IATF-EID are in Cebu to meet with local chief executives in the province, as well as visit several hospitals to evaluate health conditions in the area.

The officials brought with them three Polymerase Chain Reaction (PCR) machines, 10,000 N95 masks, and 10,000 Sansure testing kits, which were turned over to the local government.

Warming up to his new role, Cimatu said he is set to hold a dialogue with barangay officials in areas with high numbers of active cases.

According to him, President Duterte’s directive was “to help the people of Cebu understand the problem. We have to do something to help and alleviate the lives of the people there.”

Queried by media on whether there is a need for an expanded police presence in the city in light of the rising number of COVID cases, Cimatu said it is not necessary as of the moment. 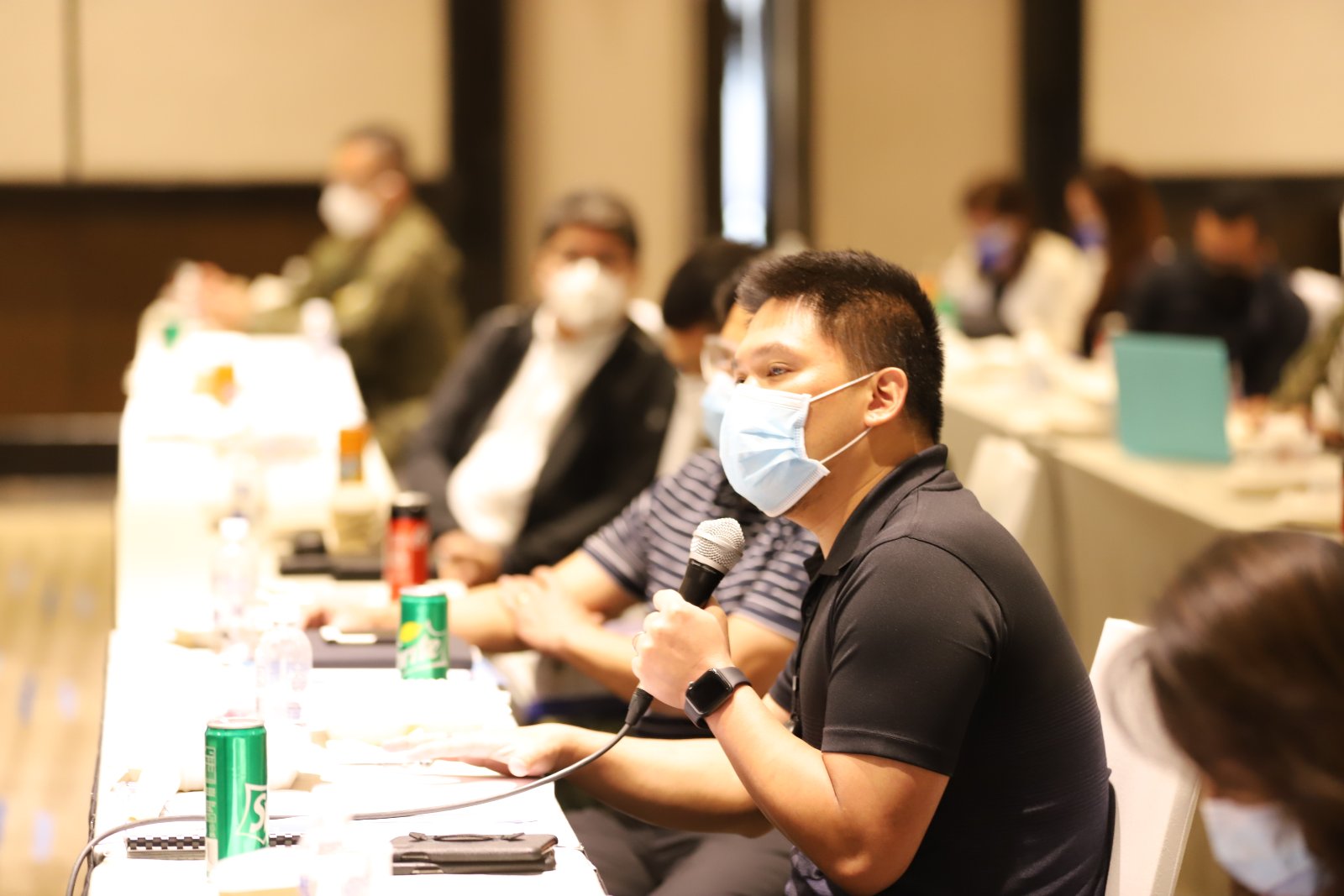 Sec Cimatu said he will stay in Cebu for as long as his presence is needed.

“As long as may problema, andito ako. We will stop the bleeding, meaning stop the rise of infection. I am optimistic that this will be resolved at the soonest possible time,” he said.

“I would like to thank the President for sending not one but five secretaries to Cebu,” Garcia said.

“I am a fan of General Cimatu, with what he did to Boracay and Manila Bay. We are happy that he is working with us,” Labella said.

As part of the government’s strategy to flatten the COVID-19 curve in the city, Interior and Local Government Secretary and NTF Vice-Chair Eduardo Año said raising the area’s healthcare capacity will be a priority. 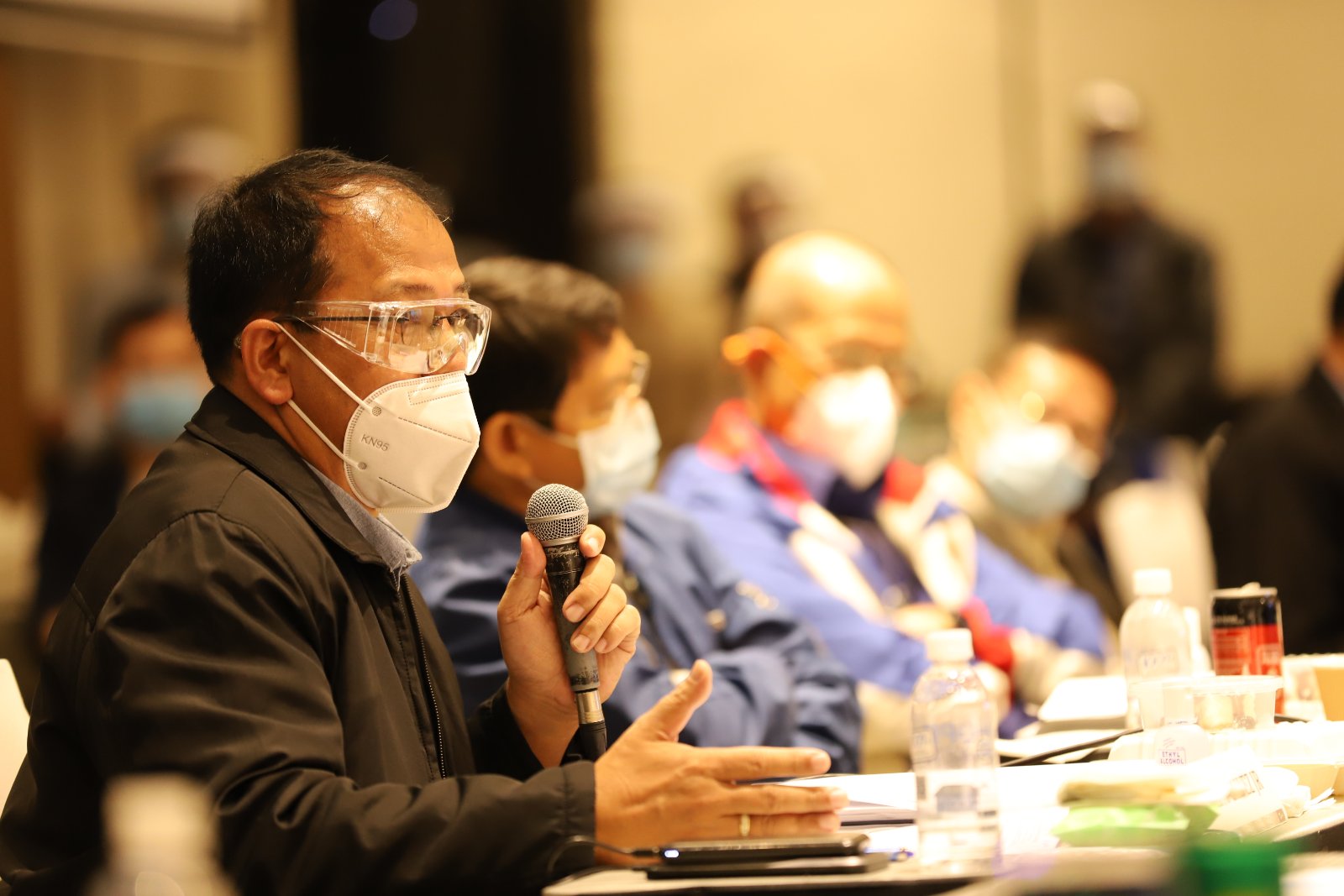 This is the reason, he stressed, why providing high-quality Personal Protective Equipment (PPEs) to Cebu’s medical frontliners is crucial in containing the virus.

Año said the government is enforcing the “strategy of test-detect-isolate-treat” in Cebu.

“To be able to implement this strategy, we have to control the movement of the people. We will focus on areas with large number of active cases,” he said.

“We placed Cebu City under ECQ to flatten the curve and even make the curve decline,” he added.

In support with this effort, Galvez said 46,000 sets of PPEs have so far been turned over to the city and distributed to the city’s health care workers.

Meanwhile, Health Secretary Francisco Duque III shared that the IATF’s current strategy for Cebu City is based on recent consultations with the local government.

“We need to ramp up testing. (Meanwhile), DOH Region 7 has been providing medical personnel to hospitals in Cebu City,” Duque said.

He said it is incumbent to local leaders to drill down compliance with minimum health standards to slowdown the spread of the virus.

He also clarified that the current COVID-19 situation in Cebu City does not indicate a ‘second wave’ of infections . 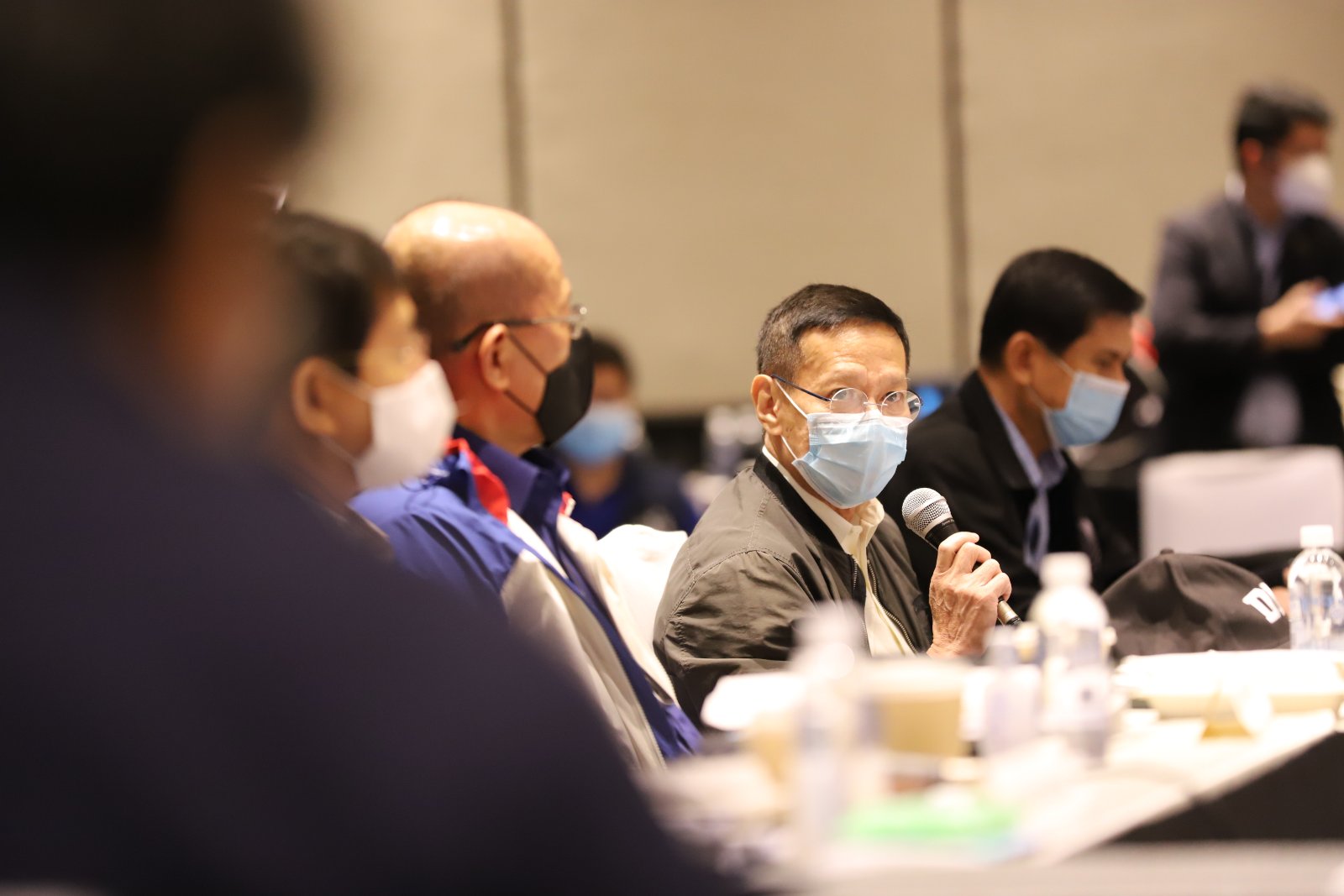 “It is not an easy task. The whole world is reeling from COVID-19. This fight is truly the fight of every Filipino,” he said.