ZAMBOANGA CITY (25 JUNE 2020)—  The creation of the Inter-Agency Task Group Western Mindanao – Management of Returning Filipinos from Sabah (IATGWM-MREFS) is the result of a multi-pronged effort to ensure the safe return of repatriated Filipinos from Malaysia.

This developed as the country prepares for the arrival of some 5,300 Filipinos from Sabah who have been sent home due to the COVID-19 pandemic. Of these individuals, 1,538 have already completed their travel documents.

According to Defense Undersecretary Cesar B. Yano, both the national and local governments pooled their knowledge, resources and expertise to come up with a plan of action to facilitate the repatriation of Filipinos from Sabah. 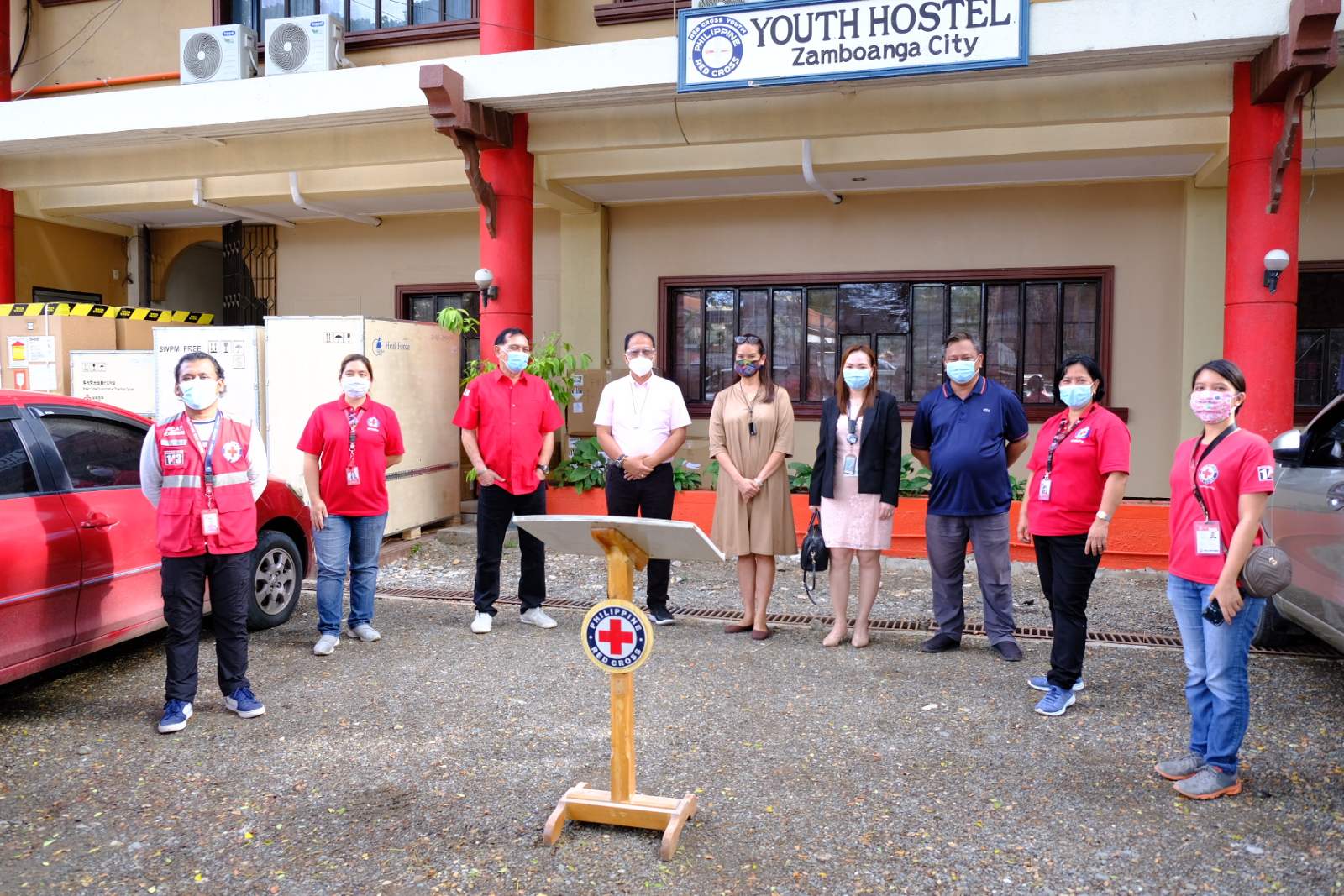 “This implementation plan [for repatriated Filipinos] represents the collective efforts of many government agencies. They regard this as truly an interagency exercise, where its success is anchored on everyone’s full participation,” Yano said.

The Task Group is composed of the Department of Social Welfare and Development, Office of Civil Defense, Armed Forces of the Philippines, Department of Foreign Affairs, National Intelligence Coordinating Agency, Bureau of Quarantine, Philippine Coast Guard, Philippine National Police, and Bureau of Immigration.

The “command and control” of the repatriation program shall be led by the DSWD in the Bangsamoro Autonomous Region of Muslim Mindanao (BARMM), as well as in Region 9.

To carry out the program, the government has partnered with Zamboanga-based Aleson Shipping Lines whose vessels will be used to transport the Filipino returnees.

Prior to departure from Sabah, the Filipino returnees will undergo Reverse Transcription Polymerase Chain Reaction (RT-PCR) testing, to ensure that they are free from the novel coronavirus disease.

Only half of the ships’ capacity or 400 passengers shall only be allowed to board the ship to ensure social distancing.

The returnees will disembark at Zamboanga City, before being ferried to their respective provinces. Their receiving local government unit (LGU) may subject them to further quarantine procedures.

Fifty percent of the Filipino repatriates are bound for Basilan, Sulu and Tawi-Tawi, while 30% are headed for Zamboanga Peninsula, while the remaining 20% will return to other parts of the country. 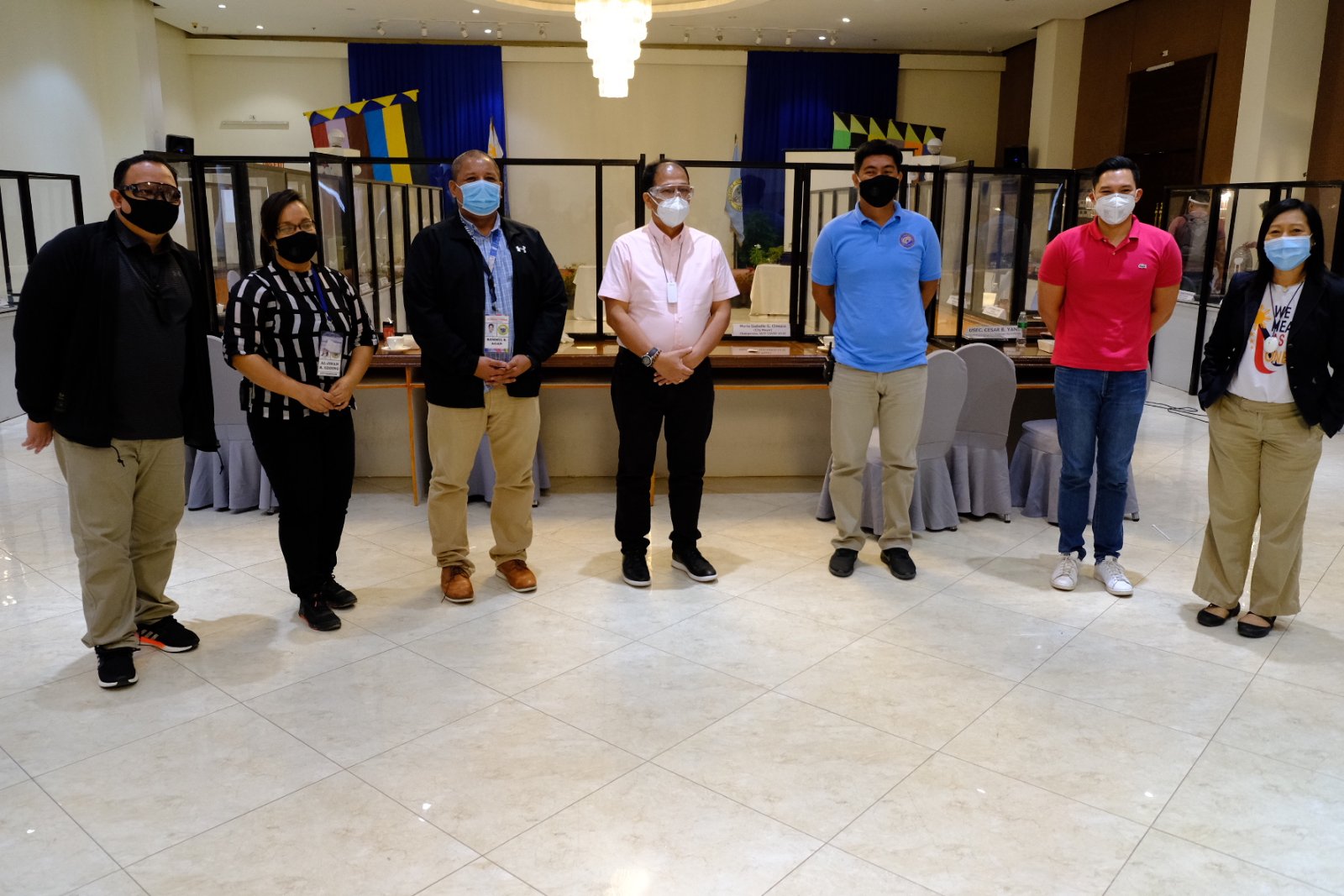 According to Lt. Gen. Cirilito Sobejana, Commander of the Armed Forces of the Philippines Western Mindanao Command (AFP-WestMinCom), proper coordination with the receiving LGUs is very important even before the returnees depart from Malaysia to ensure the smooth implementation of the repatriation program.

Meanwhile, Zamboanga City Mayor Maria Isabelle Climaco said she recognizes the need to formulate and implement long-term socio-economic programs for returning Filipinos or else, all the government’s efforts to bring them home will go to waste.

“If we will not come up with a good plan, where we will entice them to stay, we know that they will always go back (to Sabah),” Climaco said.

“The provinces have to be involved here, because in the end it is the LGU who will be taking care of them (returnees). We really need the hearts and all the efforts of the government agencies with us,” she added.

To further boost the healthcare capacity of the region, officials of the National Task Force (NTF) against COVID-19 turned over 6,000 sets of Personal Protective Equipment (PPEs) and 5,000 N95 masks to Zamboanga City, as well as 1,000 Rapid Test Kits to Basilan.

Red Cross is currently building a new testing laboratory for COVID-19 in Zamboanga City to complement its two existing labs. The Red Cross-run laboratory has the capacity to conduct 2,000 tests per day. 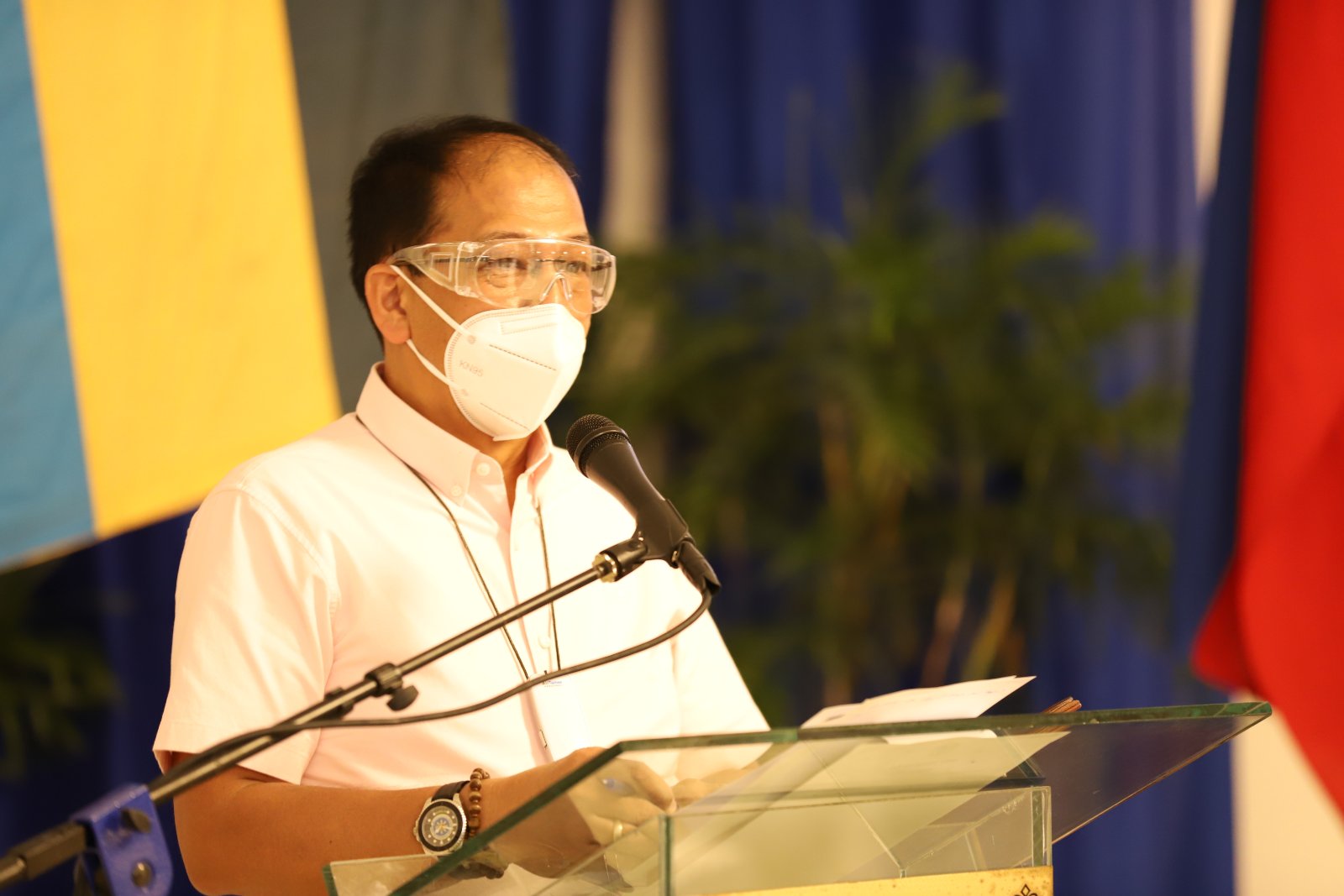 He also called on local leaders and stakeholders to work collaboratively to defeat COVID-19, saying, “Collective leadership is necessary for us to effectively manage the situation in times of crisis.”

The chief implementer, who is also the presidential peace adviser, said politics should be set aside and urged all sectors to work for the common good.###