CLARK, PAMPANGA (9 JUNE 2020)— Making good on its promise to send home Overseas Filipino Workers (OFWs) within five days or less upon their arrival in the country, the government has cleared 337 seafarers from Vancouver and Barbados who arrived at the Clark International Airport on June 6.

Members of the Inter-Agency Task Force (IATF) for the Management of Emerging Infectious Diseases, the National Task Force (NTF) against COVID-19, and several Central Luzon local chief executives were among the well wishers present during the sendoff of the OFWs, who were swabbed and cleared of COVID-19 just within 72 hours after their arrival. 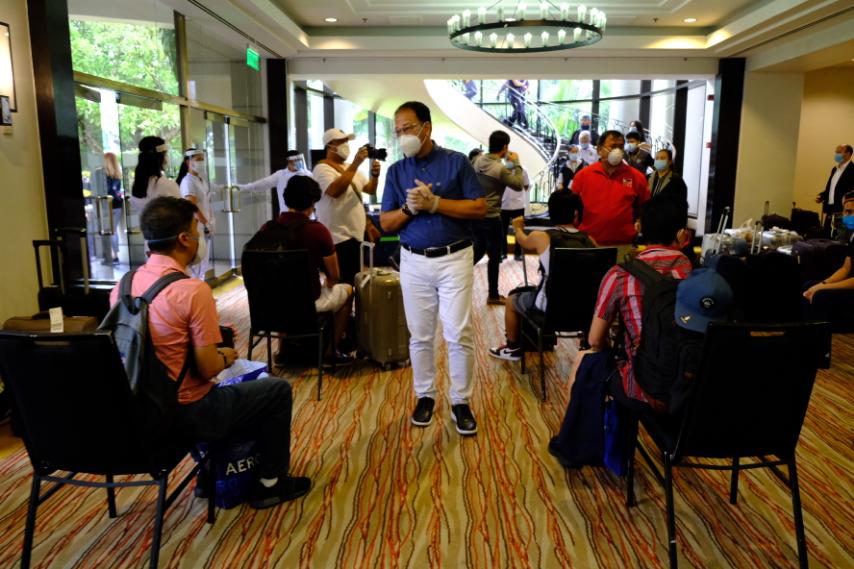 The 337 OFWs are among the 345 repatriates who arrived at Clark on June 6. Among the 345, one tested positive, while seven others are still awaiting their test results.

Meanwhile, another batch of repatriates from the United Arab Emirates composed of 262 OFWs and Overseas Filipinos (OFs) arrived at Clark on June 5. 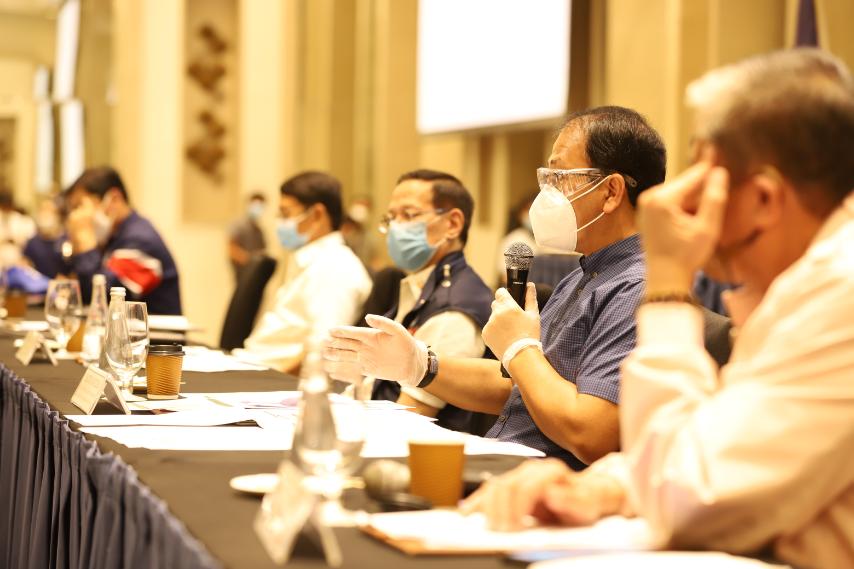 The RT-PCR tests were processed at the Jose B. Lingad Memorial Regional Hospital (JBLMRH) in the nearby City of San Fernando, Pampanga.

Clark is also anticipating the opening of a Philippine National Red Cross testing laboratory in the area, which is expected to have a daily testing capacity of about 2,000.

The OFWs who were released from Clark may still undergo quarantine at their final destinations, depending on the guidelines set by their respective local government units (LGU)s, according to Interior and Local Government Secretary Eduardo Año. 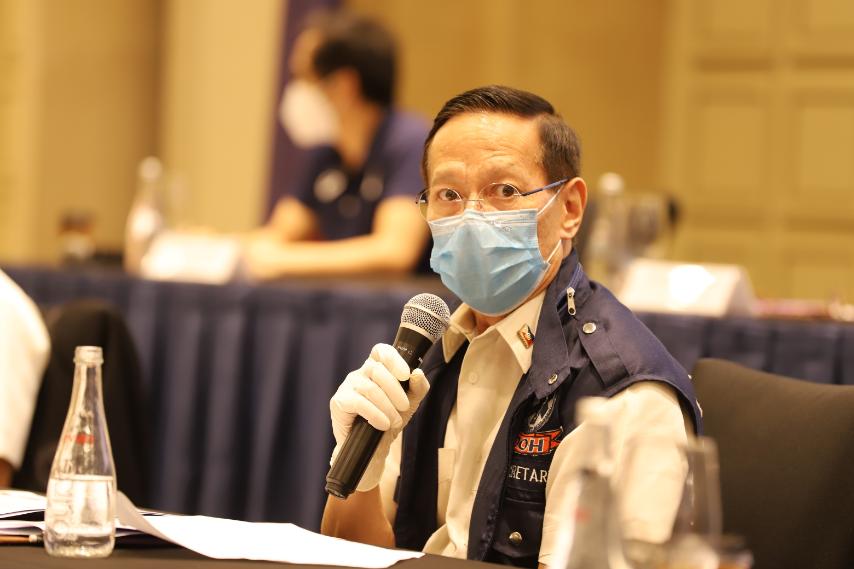 He assured LGUs that they have nothing to fear from incoming OFWs, because safeguards have been put in place by the government to ensure the safety not only of the repatriates, but also of the receiving provinces.

The speedy quarantine procedures for OFWs at Clark is part of the government’s strategy to decongest airport terminals and quarantine facilities in Metro Manila, and to hasten the reunion of OFWs with their loved ones at home.

“Once we set up more testing centers in our other airports across the country,  we can have direct flights to these gateways, para hindi na tayo magkaroon ng double handling (ng cases). Diretso na doon sa destinations nila,” Galvez explained. 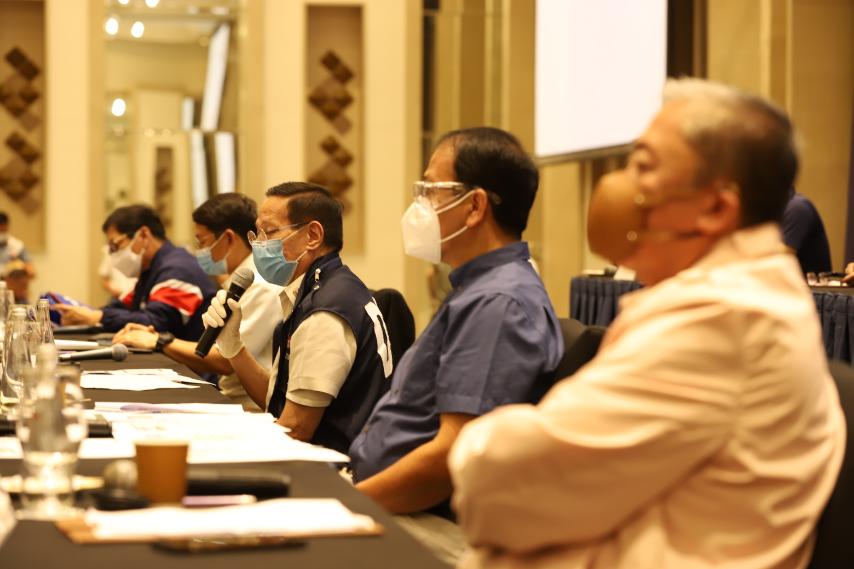 The chief implementer also announced that the government is currently working on computerizing the data of incoming OFWs, for more effective contact tracing, among others.

A test run of the said electronic data system  is scheduled on June 12, he added.

To further expedite the quarantine protocols for returning OFWs, e-copies of their quarantine certificates will soon be made available and can be accessed via mobile phones.

Meanwhile, the IATF has already allowed the deployment of seafarers abroad, according to Labor Secretary Silvestre Bello III.

For other OFWs who would not be able to return to their jobs abroad, Bello said the government is ready to assist them. 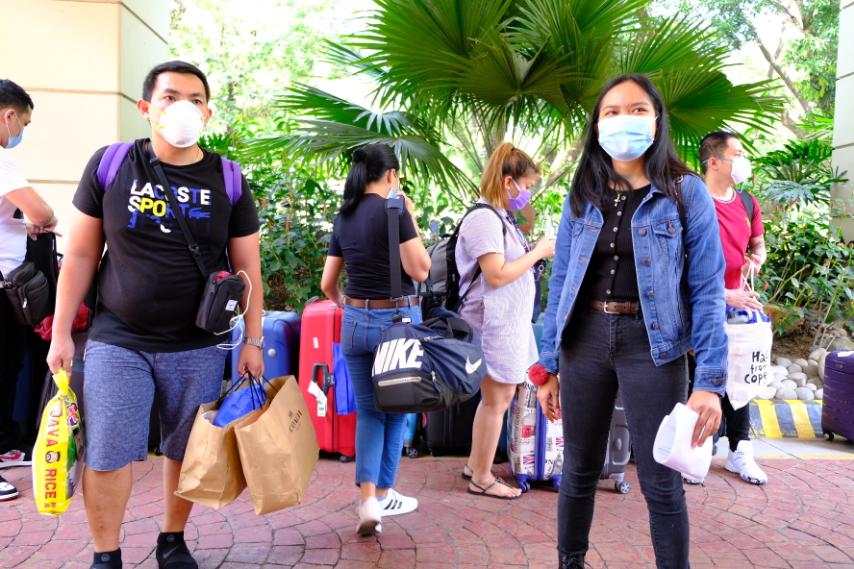 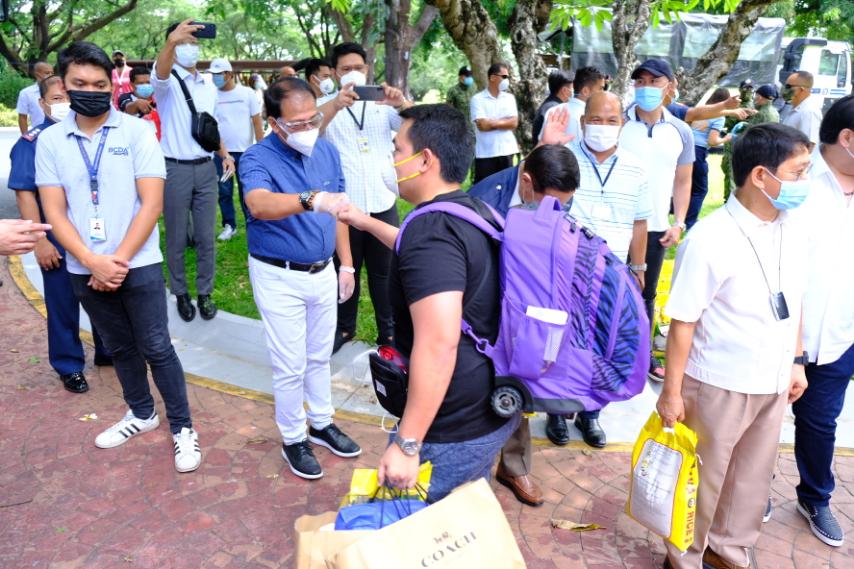