BUTIG, LANAO DEL SUR – Youth leaders from seven municipalities across Lanao del Sur were urged to help the government put an end to the culture of fear and violence in their communities during the Provincial Youth Leadership Summit held here last February 20, 2020. With the theme “Developing thru Genuine Friendship and Service to Humanity,” the summit aimed to harness the potential of the 123 youth delegates and transform them into agents of peace and development.

The event included lectures and workshops on leadership development, peacebuilding and advocacy, environmental awareness, causes and effects of terrorism, and ways to prevent criminality and drug addiction. 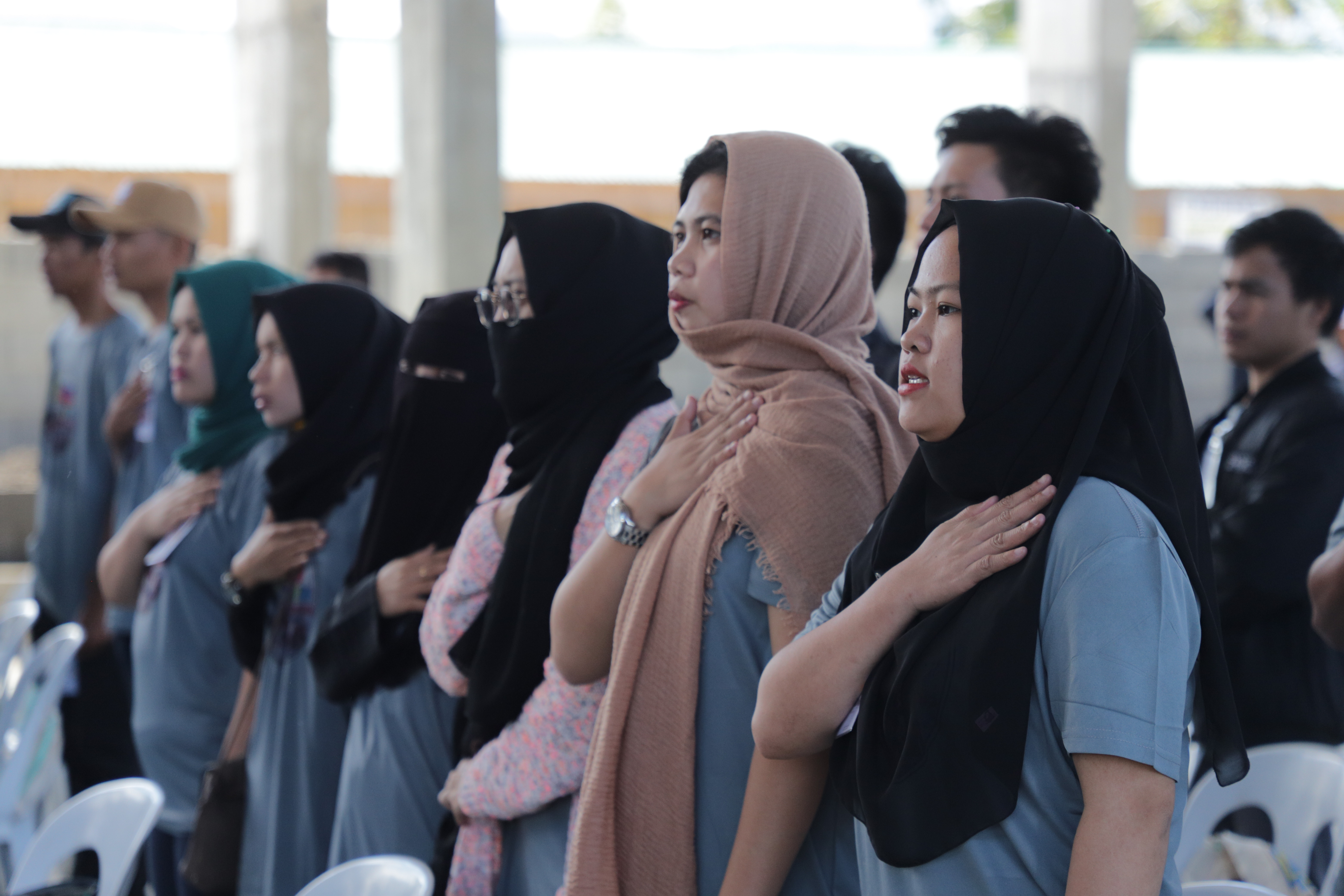 Building an army of peacebuilders

Office of the Presidential Adviser on the Peace Process (OPAPP) Director Pamela Ann Padilla-Salvan encouraged the youth leaders to play a more active role in helping prevent and counter the spread of radical ideologies and beliefs in their communities.

“One of the most challenging issues that we face today are the armed conflict and terrorism. Because of these, our communities have become prisoners by the culture of violence,” Salvan said in the vernacular during the summit.

“It  is time to end this problem. Let us, once and for all, put an end to these twisted and radical ideologies,” she added.

Salvan suggested ways to help the youth carry out this crucial task. First, is for them to be responsible members of society and always seek the truth. Second, is for the youth “to use their voices to spread the message of peace and solidarity.”

Further, she encouraged the delegates to learn from the experiences of their local leaders who understand the sentiments of their people. And lastly, for the youth “to be active partners of the government in implementing peace and development initiatives in their communities.” 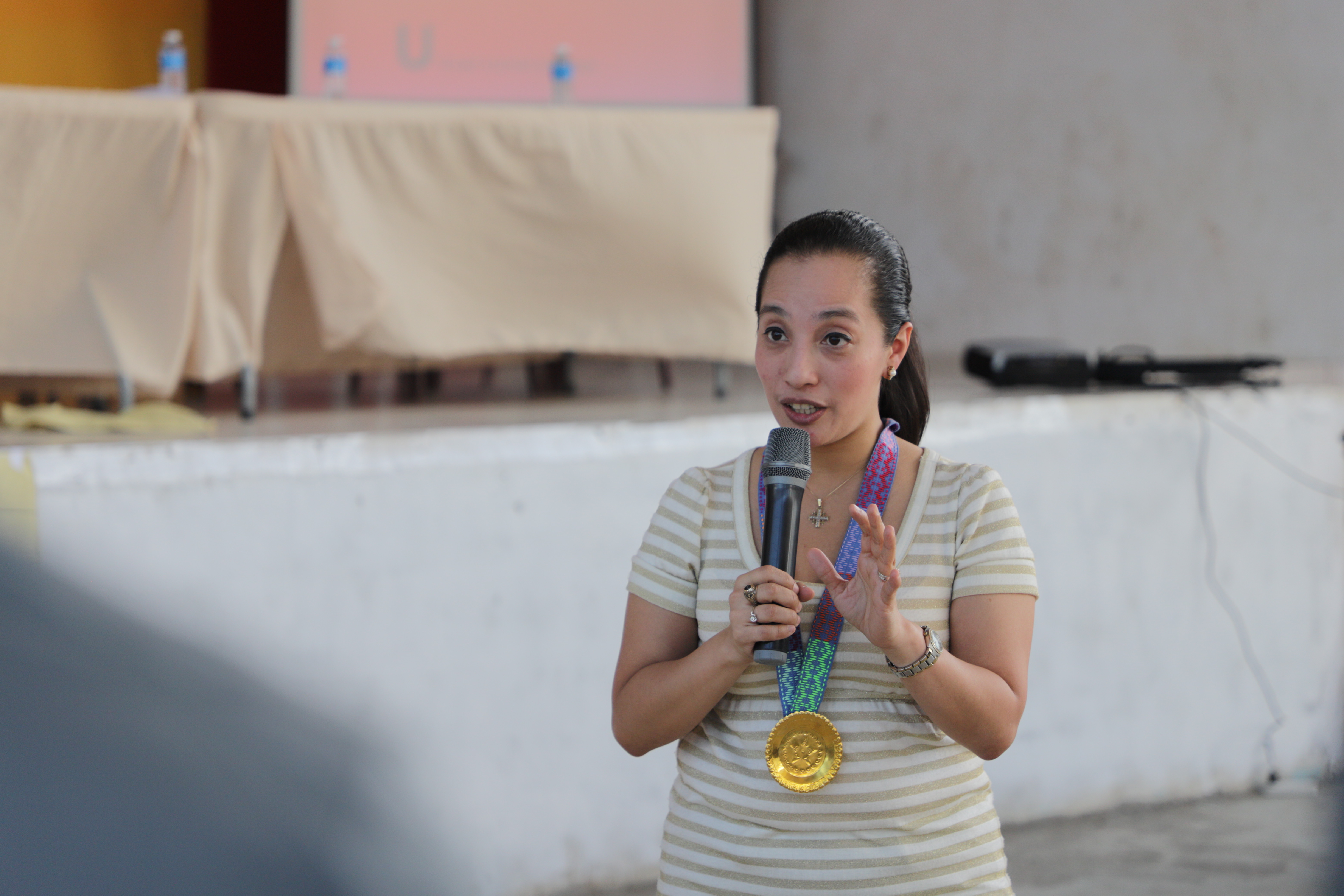 For his part, Butig Mayor Dimnatang “Jimmy” Pansar expressed the local government’s continued support to the youth as they make their journey as peacebuilders.

“It’s an honor to welcome you in the municipality of Butig. Rest assured, you have our 100% support for this endeavor for the youth leadership program,” he said.

Meanwhile, Lt. Colonel Edgar Allan Villanueva, commanding officer of the 49th Infantry Battalion, said he is optimistic the summit will help increase the youth’s capability to respond to the issues confronting them.

“This YLS will be a big help to you all because you will be exposed to situations that can help improve your awareness on the government’s program for the youth,” he said.

In a statement issued by Presidential Peace Adviser Carlito G. Galvez for the summit delegates, he said OPAPP is pleased to support community-driven peacebuilding initiatives such as the youth summit.

Galvez noted the recent activity complements his agency’s efforts, which are focused on implementing measures that aim to prevent and counter violent extremism (PCVE) in the country.

“These terrorist groups take advantage of the most vulnerable groups of our society, especially the women, youth and marginalized sectors,” Galvez said.

“PCVE should not only be a concern of the government alone but of all stakeholders in the community.  Let us remember that the safety and security of our children lies in our hands,” he emphasized. 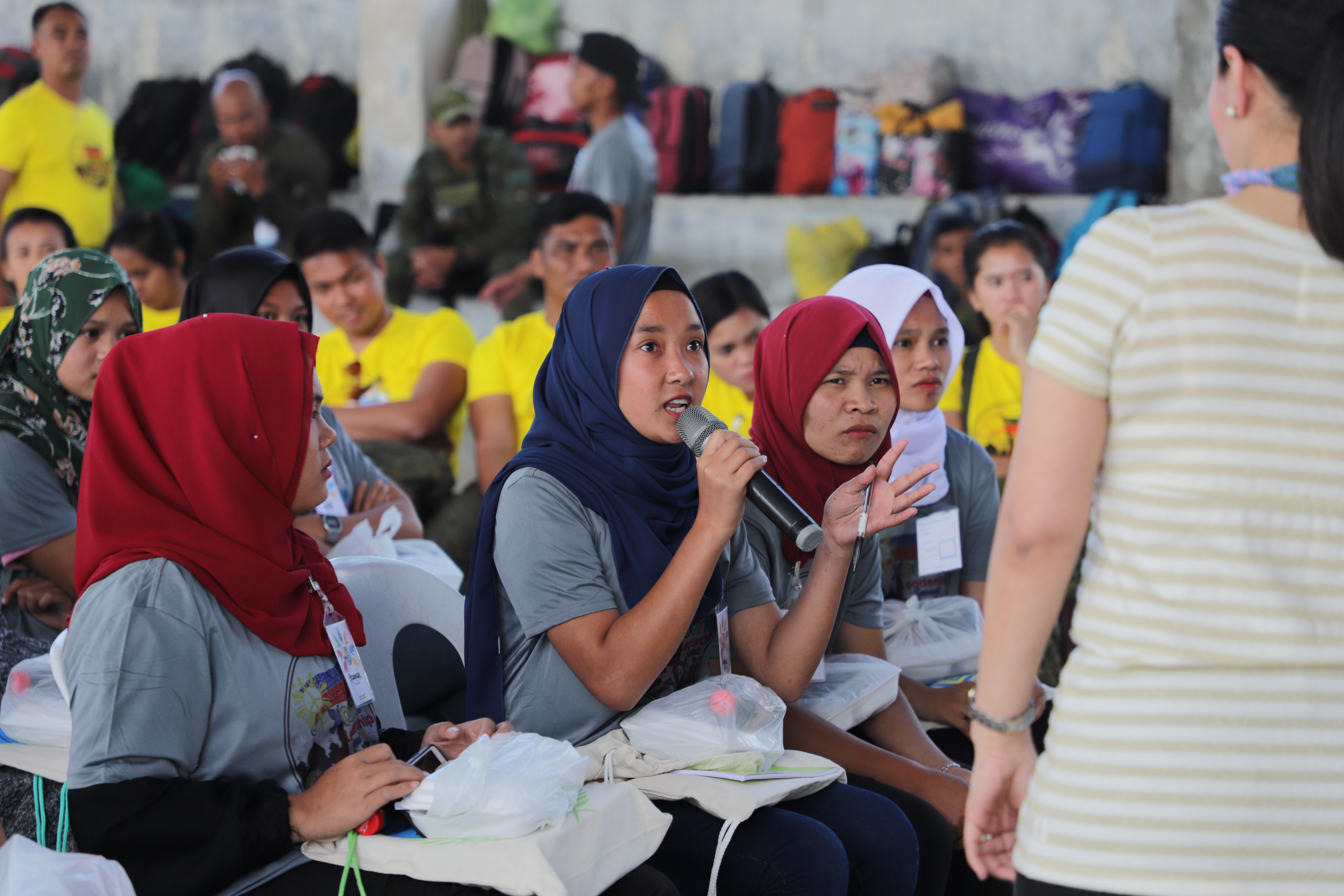 Over the past three years, OPAPP has been implementing its Social Healing and Peacebuilding (SHAPE) Program under the peace and order sub-committee of Task Force Bangon Marawi (TFBM)i.

The SHAPE Program is part of the agency’s early recovery and rehabilitation efforts in response to the humanitarian crisis which broke out during and after the five-month siege.

The program is designed to enhance social cohesion, promote peacebuilding, and contribute to enhancing peace and security conditions in Marawi using a Conflict Sensitive and Peace Promoting Approach (CSPP).

OPAPP is carrying out SHAPE’s selected components under its Support to Peacebuilding and Normalization Programme (SPAN) which include BuildPeace, Welfare Assistance to Vulnerable Entities (WAVE) Project, and College Educational Assistance Project (CEAP).

These programs are being implemented through partnerships with the Marawi City Government and its 72 barangay local government units, civil society organizations, World food Programme (WFP), and the United Nations Development Programme (UNDP).

During last year’s peace month celebrations, OPAPP conducted interfaith dialogues, peace conversations, and peace bazaars, which seek to promote the principles of peace, reconciliation and mutual understanding among the people of Marawi. ### 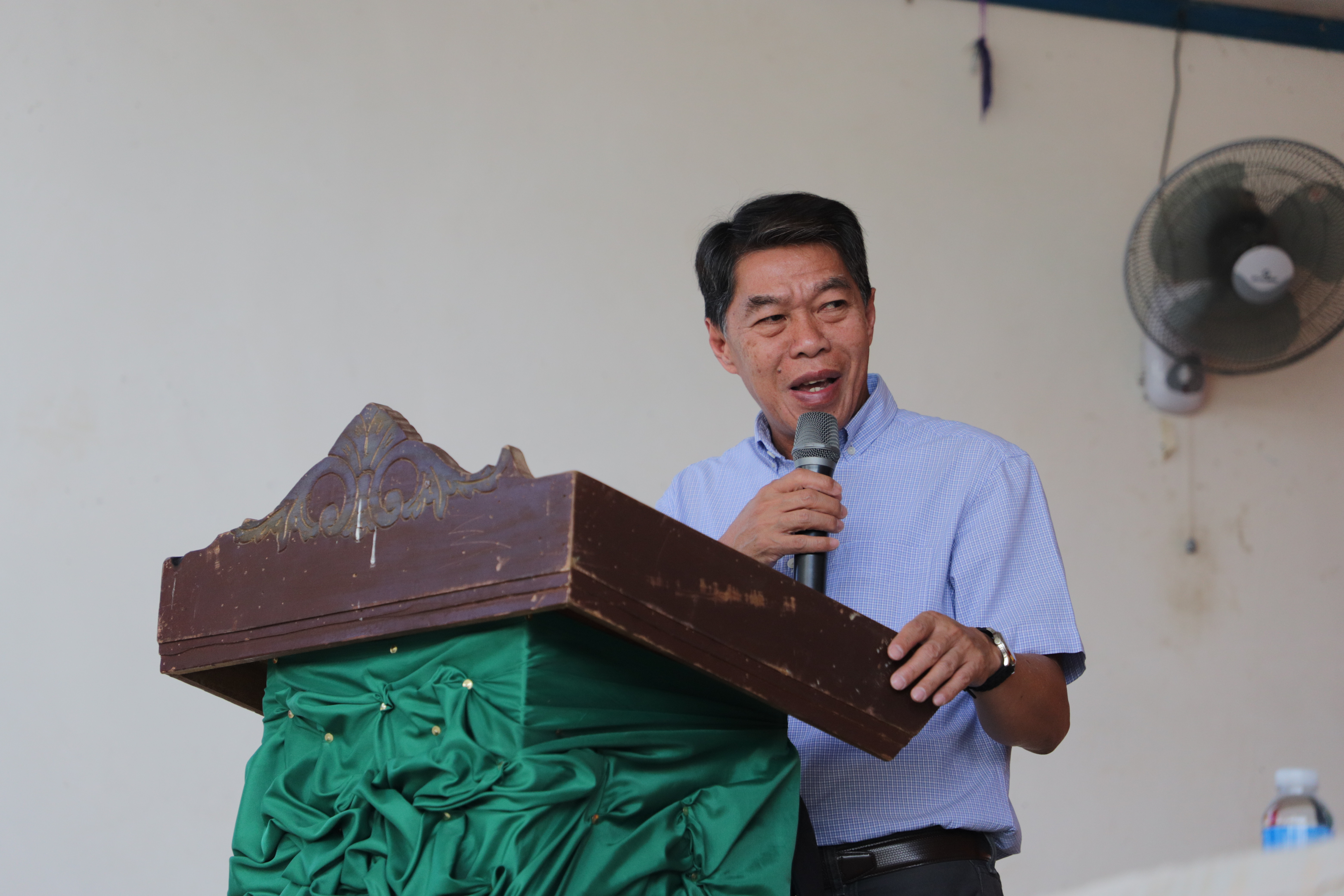