COTABATO CITY, (18 February 2020)– International donor agencies reaffirmed their strong support to the Bangsamoro peace process, as they pledged to continue carrying out initiatives that will help unleash the full economic potential of the region and bring long-lasting peace to its people.

This was the upbeat atmosphere here yesterday during the Bangsamoro Friends Forum co-organized by the Embassy of Japan (EoJ) and the United Nations (UN), with support from the Japan International Cooperation Agency (JICA).

The day-long event aimed to update stakeholders on key developments in the Bangsamoro, as well as identify the major challenges confronting the Bangsamoro Transition Authority (BTA) and propose ways to best address them.

“Japan will never tire of lending a hand to the Mindanao peace process. We share with the Philippine government the dream of enduring peace and a better life for the Bangsamoro,” said Embassy of Japan Deputy Chief of Mission Yamamoto Yasushi. 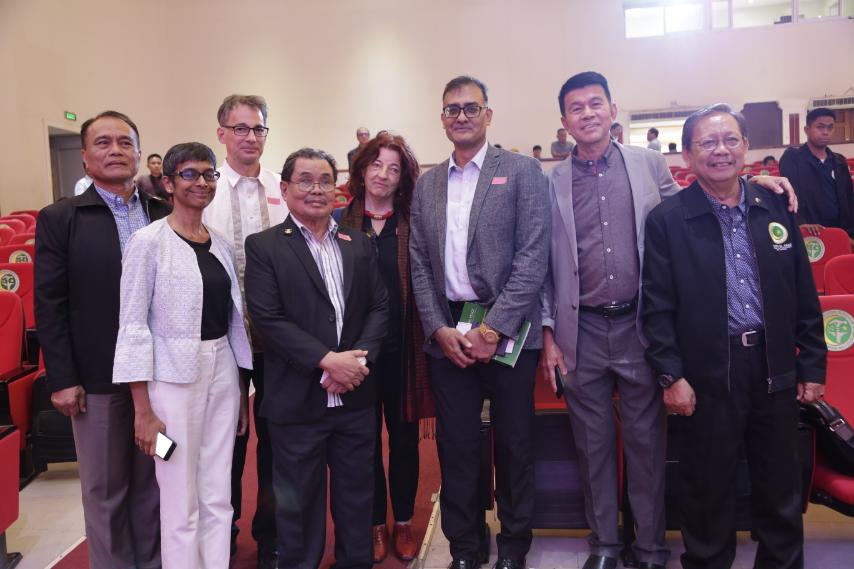 The Japanese government has been actively supporting the  Bangsamoro peace process through its participation in various mechanisms such as the International Monitoring Team, International Contact Group and Independent Commission on Policing.

Japan is also implementing programs and projects across the country under its Japan-Bangsamoro Initiatives for Reconstruction and Development.

Moreover, the government of Japan has also been involved in the operationalization of the first Joint Peace and Security Team (JPST) deployed in the region. JPSTs will ensure the safety and security of areas where the decommissioning process is being held.

Composed of 15 members each from the Moro Islamic Liberation Front-Bangsamoro Islamic Armed Forces, Armed Forces of the Philippines, and the Philippine National Police, the JPSTs are tasked to perform tracking and documentation of private armed groups, handle security arrangements for normalization activities, and provide support to dispute resolution initiatives on the ground.

“I’d like to hereby reiterate the commitment of the UN system in the Philippines that we shall continue to provide and support you in all our capacity, whether it’s for emergency response, development efforts or peacebuilding,” Kato said.

Over the years, the UN has played a  critical role in the Philippines peace process through various programs and projects which include the its Support to Peacebuilding and Normalization (SPAN) Programme, Support to Post-Conflict Needs Assessment for Marawi City, UN Peacebuilding Fund, Facility for Advisory Support for  Transition  Capacity, UNFPA’s 8th Country Program of Support to the  Philippines, and UN Women’s support to National Action Plan on Women, Peace and Security.

Also discussed during the forum were the BARMM’s Bangsamoro Development Plan 2020-2022, recent peace and development milestones in the region, and updates on the implementation of the Normalization Program and the Intergovernmental Relations Body.

In his remarks, Office of the Presidential Adviser on the Peace Process (OPAPP)  Assistant Secretary Wilben Mayor underscored the government’s sincerity to complete the implementation of all commitments under the Comprehensive Agreement on the Bangsamoro (CAB).

“We at OPAPP believe that there are no shortcuts to achieving long-lasting peace and sustainable development. Attaining this vision is a long and difficult process, and is filled with a lot of challenges. But we have, time and again, overcome these trials because of our will and determination to build a better and brighter future for the Bangsamoro people,” he said.

“I would therefore like to ask each and everyone of you to continue working with the same level of optimism and dedication so that we can help transform the Bangsamoro region into a showcase of peace and development not only here in Mindanao, but across the country and the world,” he ended. 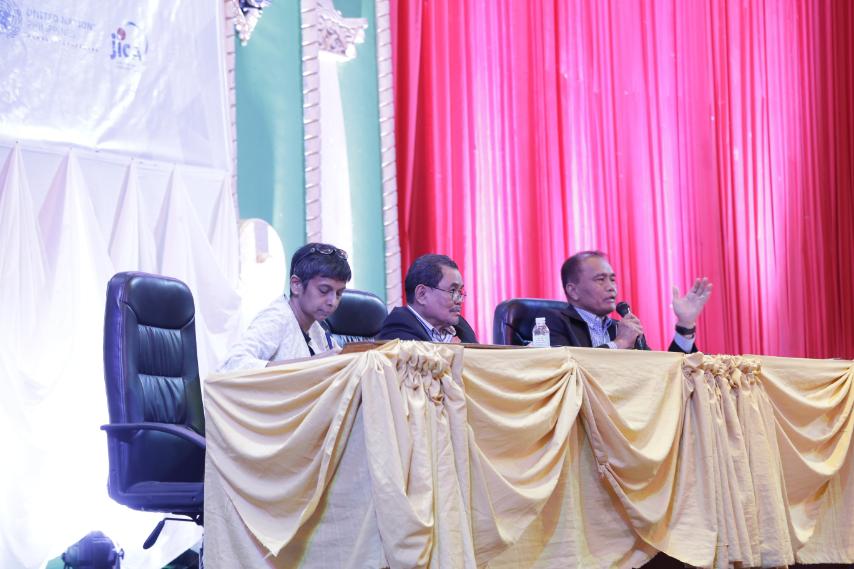