A total of 463 profiled KAPATIRAN members from Negros Occidental and 116 from Panay Island each received a PhP 50,000 livelihood settlement grant from the Department of Social Welfare and Devlopment (DSWD) and the Office of the Presidential Adviser on the Peace Process (OPAPP).

The grants are part of the social and economic reintegration component of the Clarificatory Implementing Document signed between the Philippine government and the former revolutionary group.

Rep. Joseph Stephen Paduano of Abang Lingkod Party List, himself a former commander of the decommissioned armed group, called on the KAPATIRAN members to help sustain the gains of the peace process.

“It took us 23 years, and today this is the first phase of the livelihood assistance of the government to the KAPATIRAN. We cannot afford to lose this opportunity to show the world that indeed, we can achieve lasting peace in the country,” Paduano said.

DSWD and OPAPP previously awarded KAPATIRAN members with PhP 25,000 in immediate cash assistance during their decommissioning held in Jamindan, Capiz in September. The ceremony was witnessed by no less than President Rodrigo Roa Duterte.

Meanwhile, Rene Glen O. Paje, DSWD undersecretary for inclusive and sustainable peace, reaffirmed the agency’s support for KAPATIRAN, as the latter transforms itself into a mainstream organization.

“We have heard your stories, your struggles, and will continue to support you in your quest for a better life for yourselves and your families,” Paje said.

He noted that the example set by the KAPATIRAN – turning away from armed struggle and embracing a peaceful and productive life –  is proof that local peace engagements have been effective in dealing with the decades-long communist insurgency.

“Tell those who are still in the mountains — let us work together for peace,” he added. 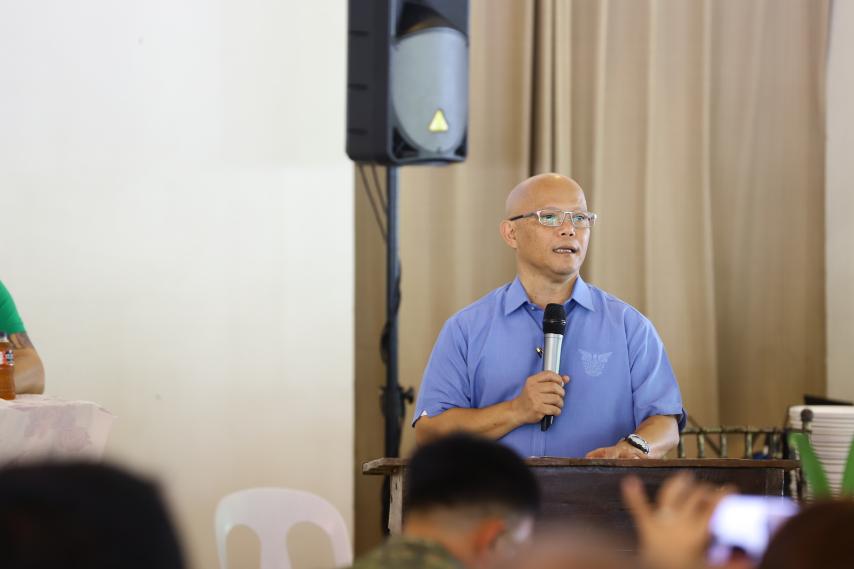 Emelina Sardo from Bago City, Negros Occidental plans to use the money she received to grow eggplants.

To maximize the cash grants, Sardo and members of her chapter decided to pool their funds and invest them in crop and animal production.

In Aklan, Jessy Batoy, provincial chapter president of KAPATIRAN, identified three types of livelihood projects they are interested to venture into.

The first, Batoy said, is crop production (eggplant, bitter gourd, squash, watermelon and ginger) because in three months’ time, the produce can already be harvested.

The second is the setting up of community stores, while the third is livestock production, he added.

Cesar B. Yano, undersecretary for defense operations of the Department of National Defense, and co-chair of the Joint Enforcement and Monitoring Committee, representing the government, reminded the KAPATIRAN members to use wisely the funds given to them.

Meanwhile, local chief executives are keen on helping the KAPATIRAN realize its full economic potential, given the commitment the group has demonstrated in sustaining the gains of the peace process. 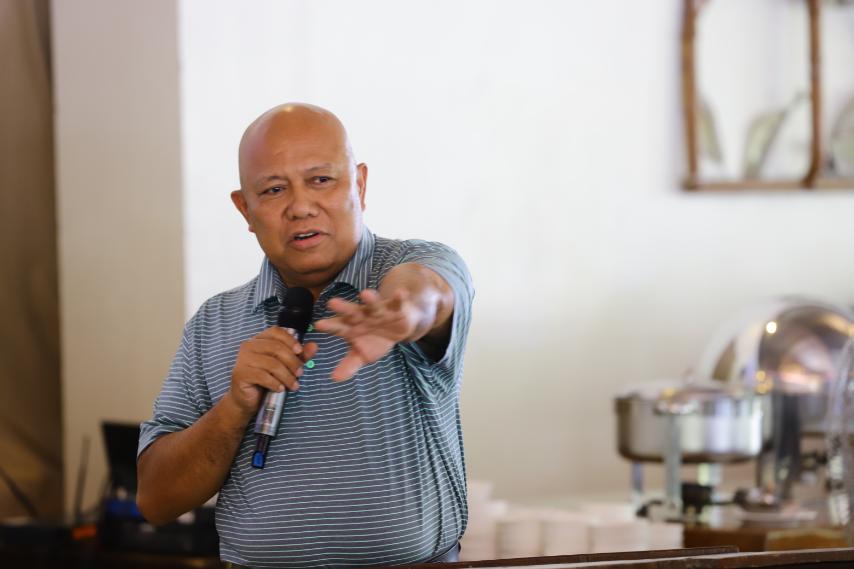 In Iloilo, Janiuay Mayor Bienvenido Margarico shared his plans to provide skills training and employment to members of KAPATIRAN.

Meanwhile, Presidential Peace Adviser Carlito G. Galvez, Jr. acknowledged the long and difficult journey of the KAPATIRAN towards the path of peace, as he bared the national government’s plans and programs for the organization. 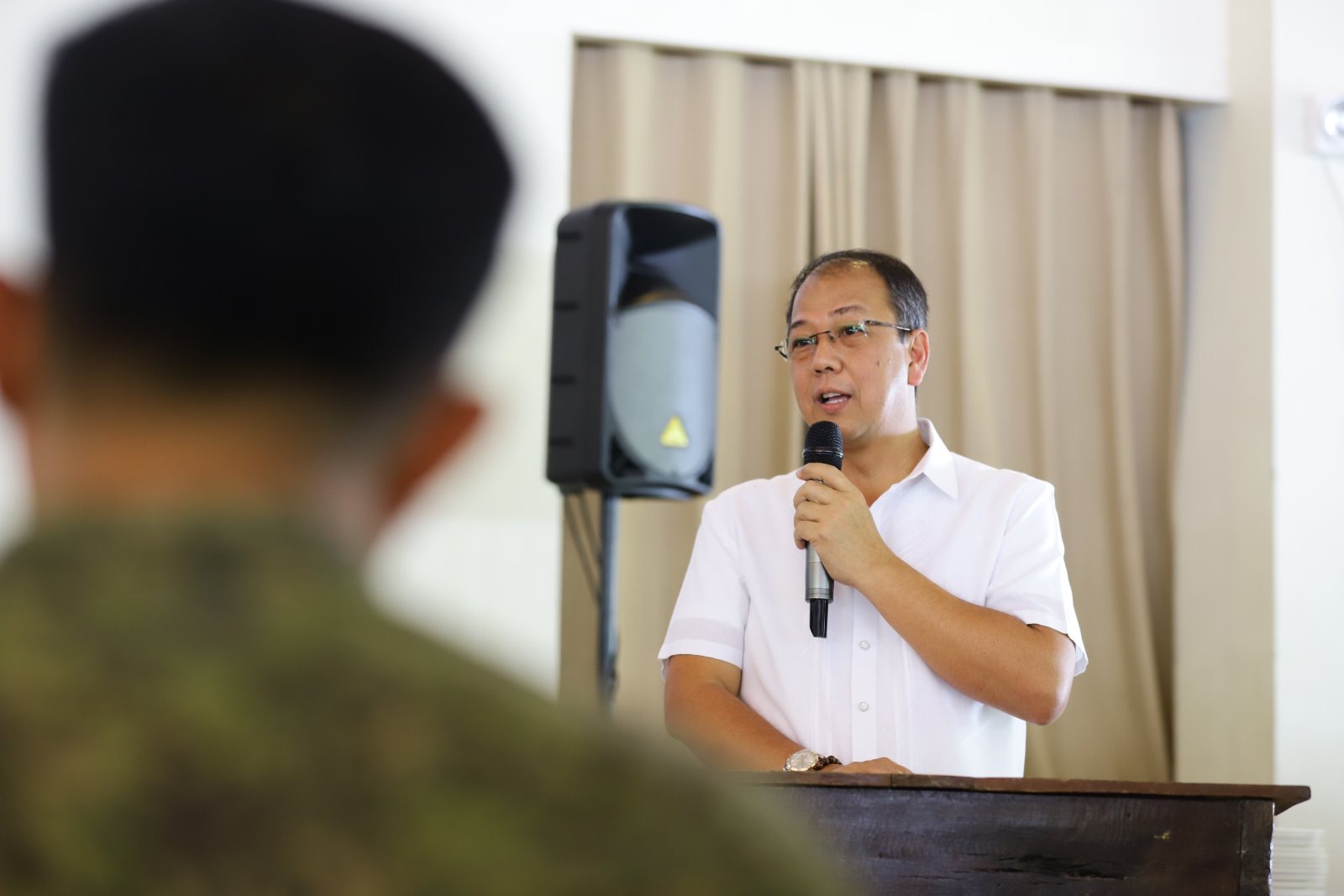 One of the major initiatives the government intends to implement in the area is the PAyapa at MAsaganang PAmayanan or PAMANA, a national government program under the oversight of OPAPP which aims to deliver socio-economic projects to remote, conflict-affected communities across the country.

According to Galvez, the successful implementation of the peace agreement between the government and KAPATIRAN is another example of the effective implementation of the localized peace engagement under the Whole-of-Nation as embodied in Executive Order 70 of President Rodrigo Roa Duterte to end local armed conflict.

The KAPATIRAN’s journey towards peace is filled with milestones this year, from the signing of the CID in July, to the decommissioning of members in September, to the graduation of community defense unit trainees in November.

Veronica P. Tabara, co-chair of the JEMC for KAPATIRAN, encouraged members of her organization to sustain what the organization has achieved so far.

“I encourage all members of the KAPATIRAN to become role models so that we can continue walking the path of peace,” she said. ### 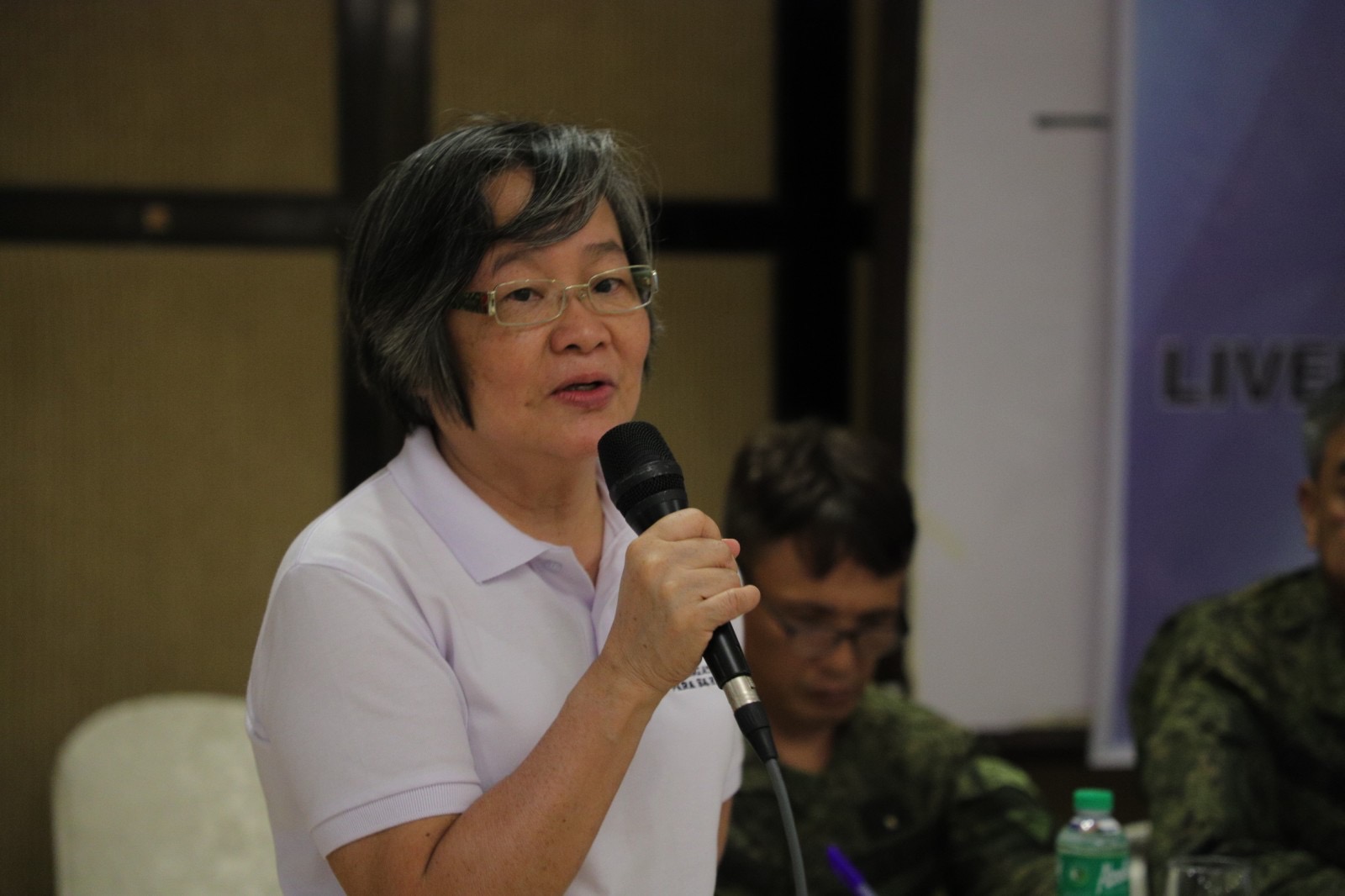