MILF-BIAF to secure Bangsamoro homeland in partnership with AFP, PNP

(I never would have thought that this event would be possible, where former foes in armed battle will become partners in spreading genuine peace.)

(To my JPST comrades, I will never forget you, you have all been very kind towards us BIAF. We will forever consider you as our real brothers.) 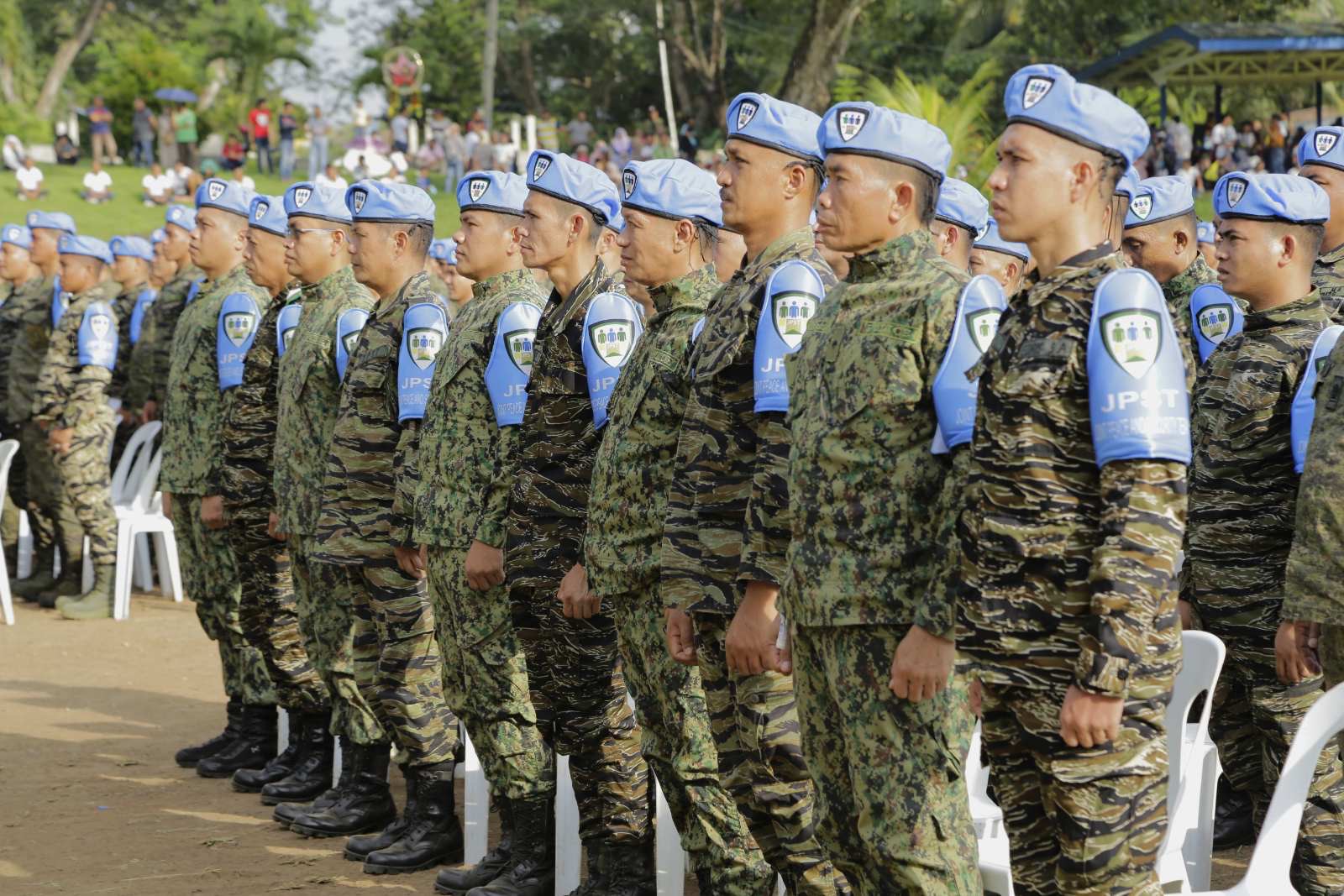 Dividends of the Bangsamoro Peace Process

Joint Peace and Security Committee (JPSC) co-chair Dickson P. Hermoso pointed out that the creation of JPSTs is among the many dividends of the Bangsamoro peace process.

(You are the fruit of the peace process that ended the 44 years of armed conflict in Mindanao…you are now brothers.)

The retired army colonel and former assistant secretary of the Office of the Presidential Adviser on the Peace Process (OPAPP) is considered one of Mindanao’s peace champions who helped push for passage and ratification of the Bangsamoro Organic Law (BOL).

In a speech read on behalf of Presidential Peace Adviser Carlito G. Galvez Jr, Hermoso said the graduation ceremony only marks the beginning of the JPST members’ journey in serving the Bangsamoro homeland.

(Let us bear in mind that this (graduation ceremony) only marks the beginning of fulfilling your valuable mission – to protect the Bangsamoro against those who will attempt to cause terror; and help the regional government in promoting sustainable peace and development in the area.) 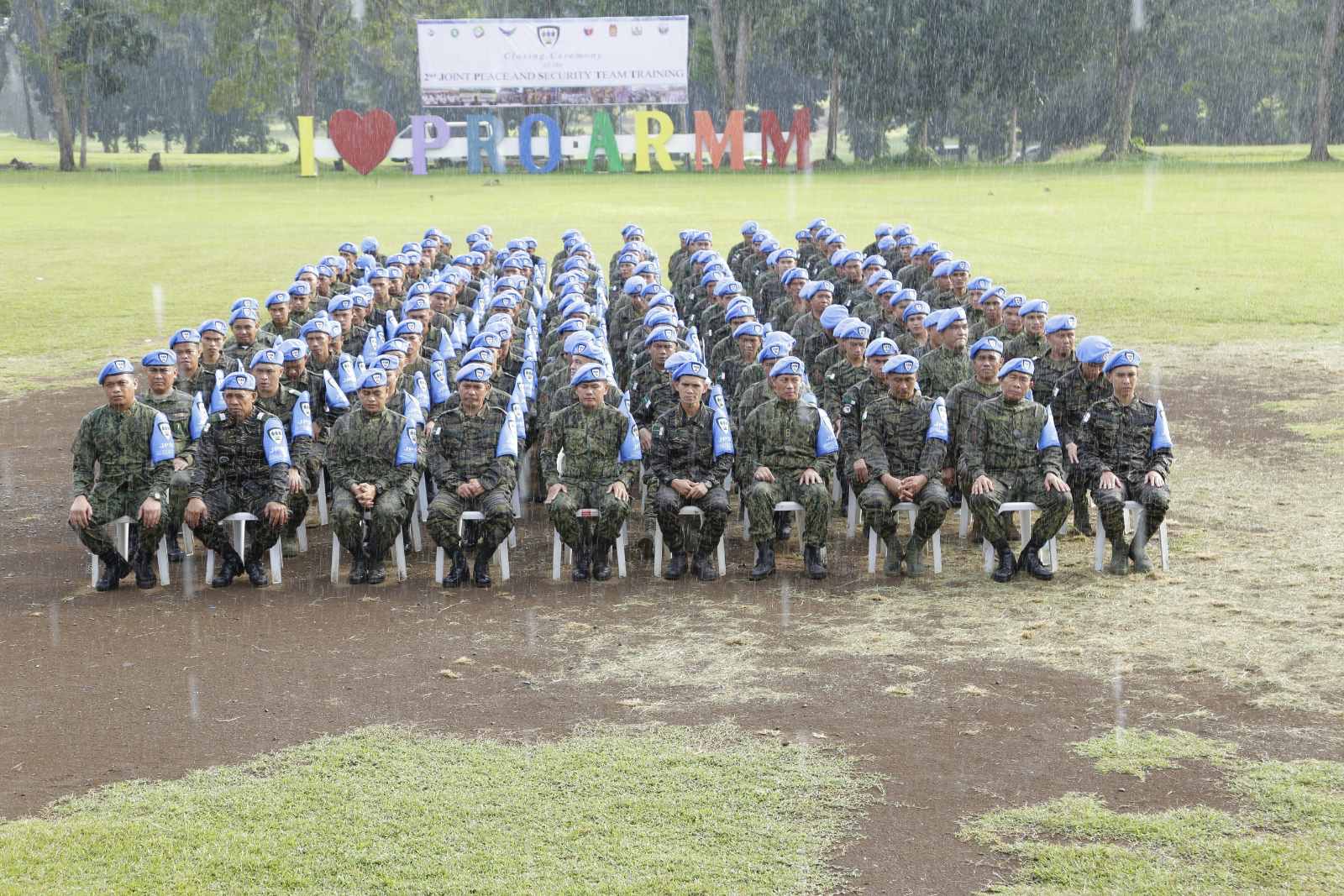