PASIG CITY, (28 November 2019) – The Inter-Cabinet Cluster Mechanism on Normalization (ICCMN) and the Joint Secretariat of Inter-Governmental Relations Body (IGRB) convened here today in separate meetings to discuss ways to accelerate the implementation of the normalization and political tracks of the Comprehensive Agreement on the Bangsamoro (CAB).

“Through the partnerships we have forged under the ICCMN, we shall be able to develop greater synergy among our agencies, leverage on each other’s resources, and carry out interventions that are tailored-fit to the specific needs of the Moro Islamic Front-Bangsamoro Islamic Armed Forces (MILF-BIAF),” said Presidential Peace Adviser Carlito Galvez Jr. in a message read by Deputy Peace Adviser for Operations Isidro Purisima. 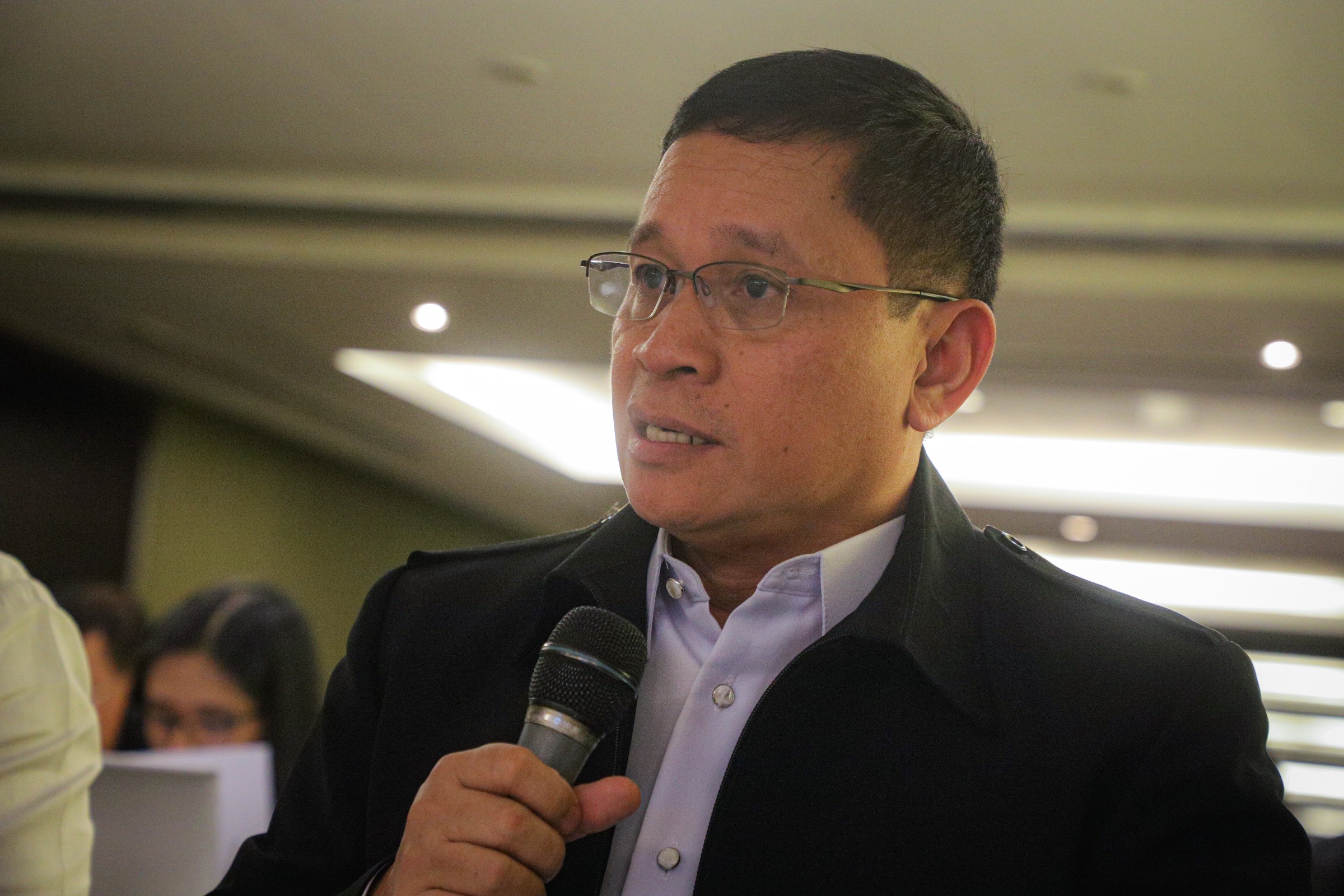 The ICCMN is a multi-agency body tasked to consolidate and integrate the interventions of the national government in line with the normalization phase.

Ariel Hernandez, co-chair of the Joint Normalization Committee, pointed out that the memoranda of agreements and understandings signed between the Office of the Presidential Adviser on the Peace Process (OPAPP) and other line agencies this year signified the convergence efforts among government institutions in providing much-needed socio-economic interventions to the decommissioned combatants.

Hernandez said these included partnerships sealed between OPAPP and the Department of Social Welfare and Development (DSWD); Armed Forces of the Philippines (AFP); Technical Education and Skills Development Authority (TESDA); Philippine National Police (PNP) and Philippine Public Safety College; Department of Labor and Employment; and the Commission on Higher Education and Ministry on Basic, Higher, and Technical Education of the Bangsamoro Autonomous Region in Muslim Mindanao (BARMM).

He noted that most of the beneficiaries of DSWD’s financial assistance had used the funds they received to finance their children’s education, repair their houses, purchase motorbikes, and pay their debts.

“Originally, our target by the end of this year is 57% of combatants to be decommissioned. But with the good system in place, the IDB decided to accommodate 318 combatants per day instead of 212, thus increasing the process from 57% to 74%,” said Hernandez.

He said that out of the 6,833 decommissioned combatants, 117 are members of the Bangsamoro Women’s Auxiliary Brigade.

Hernandez added that 1,072 of the target 2,100 firearms have been decommissioned as of November.

The target number of combatants to be decommissioned in the second phase is 12,000. The process will run until the first quarter of 2020.

A total of 15 Joint Peace and Security Teams (JPST) were organized as of November, composed of 450 members with 120 of them coming from the AFP, 125 from the PNP, and 225 from the MILF-BIAF.

Of these 15 teams, five teams are currently deployed on mutually agreed areas including the JPST Center based in Awang, Cotabato City and the Secured Arms Storage Areas (SASA) and Assembly and Processing Area (APAs) sites. Some of the JPST members have also been assigned to secure IDB officials.

OPAPP has started to facilitate the process of crafting the Implementing Rules and Regulation for the disbandment of private armed groups (PAGs) in line with the national government’s efforts to address the issue of PAGs.

Atty. Wilben Mayor, OPAPP Chief-of-Staff, presented the draft roadmap for transitional justice and reconciliation (TJR) based on the ‘Deal with the Past’ framework created by the TJR Commission.

The TJR’s four pillars will serve as the main foundations of the framework. These include: (1) Right to Know; (2) Right to Justice; (3) Right to Reparation; and (4) Guarantee of Non-recurrence.

“Out of the four clusters, this is the one to be implemented longer, the more contentious, and tedious activities pertaining to this particular endeavor,” Mayor explained.

Summing up the updates presented during the meeting, Cabinet Secretary Karlo Nograles thanked ICCMN members for throwing their full support behind the implementation of the normalization track.

“I would like to express my sincere appreciation to all of your for your contributions and participation in this 4th ICCMN meeting,” Nograles said. 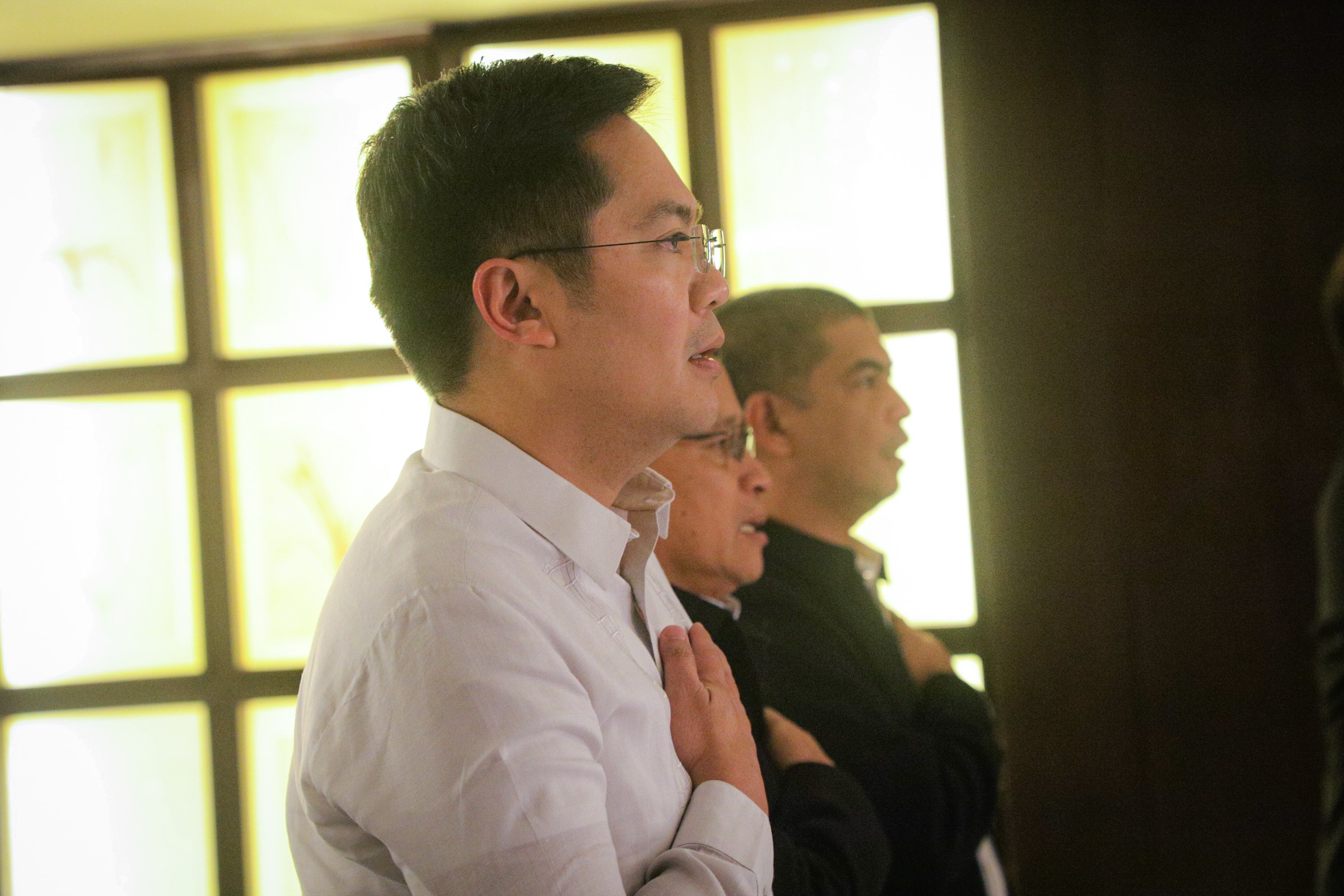 “Inclusion and empowerment will continue to underpin our efforts to posit for change. We must continue to work together to enhance our efficiency in developing more effective outcomes, aligning and setting our plans to deliver lasting results that will inspire peace, prosperity, and harmony among us regardless of faith, ethnicity and ideology,” he added.

After the fourth ICCMN, the Joint Secretariat of the Intergovernmental Relations Body (IGRB) chaired by the Secretary of Finance met to discuss its proposed terms of reference and prepare for its official launch in December 2019.

The establishment of the IGRB is provided in the Bangsamoro Organic Law (BOL) as part of the political track of the Comprehensive Agreement on the Bangsamoro (CAB). With the passage and ratification of the BOL, there is a need to create a body that will further strengthen the relationship between the national Bangsamoro governments.

President Rodrigo Roa Duterte recently approved the recommendation of OPAPP for the immediate establishment of the IGRB through a memorandum issued by the Office of the Executive Secretary on October 14.

As contained In the memorandum, the body was directed “to resolve issues brought before it and facilitate the creation of other intergovernmental relations bodies”.

The memo likewise stated that the “The IGRB shall be supported by the Office of the Presidential Adviser on the Peace Process, which is hereby designated to be the joint secretariat of the IGRB.”

During the meeting, Mayor emphasized the importance of the IGRB’s creation, saying “There’s need to fasttrack the operationalization of the IGRB to efficiently address the issues and keep the government running and prevent a vacuum in the public service for the Bangsamoro,” he said. ### 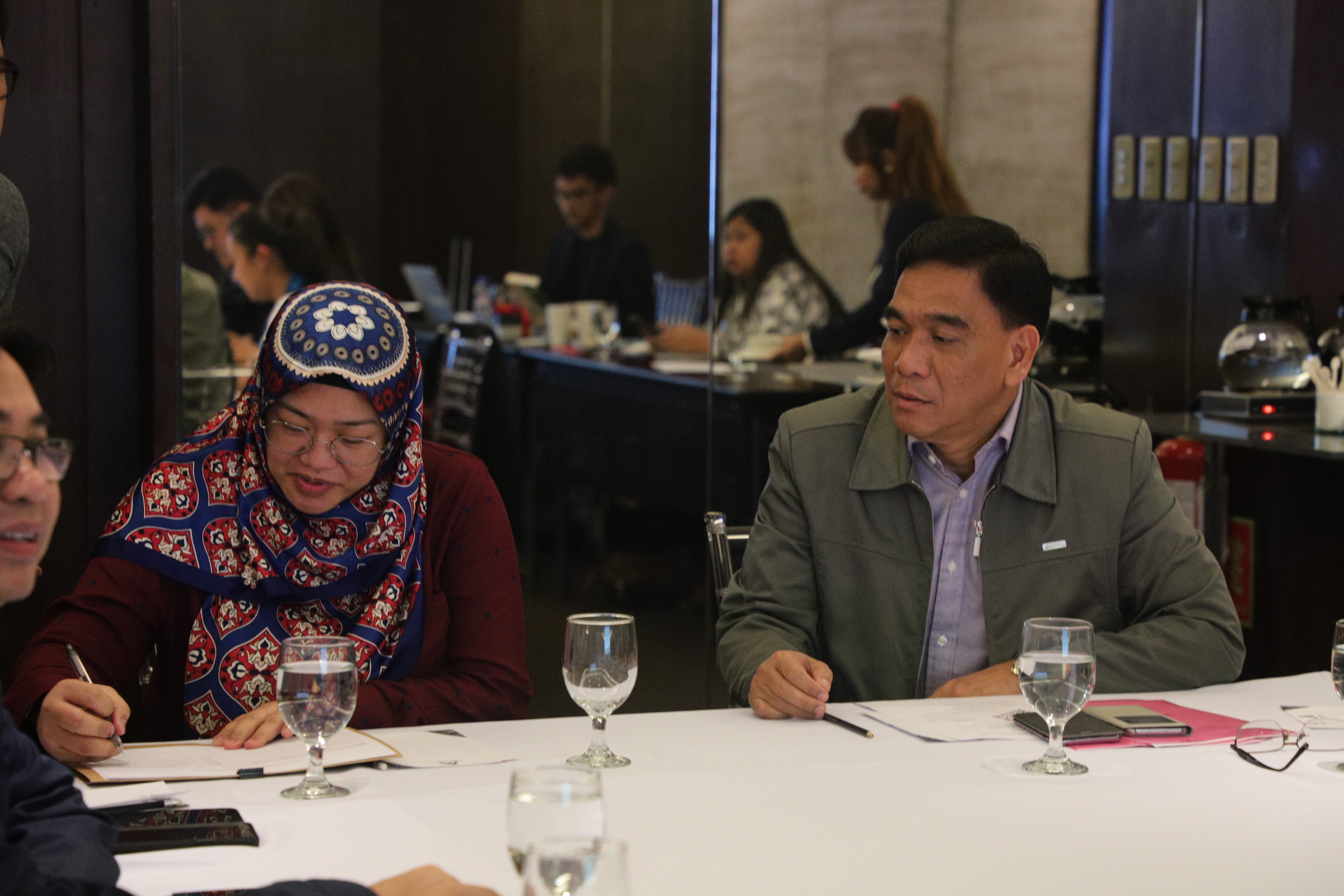