BAGUIO CITY, (23 November 2019) – The ongoing peace process between the national government and the Cordillera Bodong Administration-Cordillera People’s Liberation Army (CBA-CPLA) is a testament of the successful implementation of localized peace engagements (LPE) under the Whole-Of-Nation approach.

This was highlighted by Major General Pablo M. Lorenzo, commander of the 5th Infantry Division, in his remarks during a two-day workshop attended by representatives of the government and the CBA-CPLA in this city.

“This peace process with the CBA-CPLA is one form of local peace engagements,” Lorenzo said.

“You might be aware that the national level talks with the CPP-NPA-NDF (Communist Party of the Philippines-New People’s Army-National Democratic Front) has been terminated by President Rodrigo Roa Duterte,” he pointed out.

“He (President) laid down the guidelines for the LPE as a way of attaining a just and lasting peace, as well as inclusive development given that we are wrapped by too much internal conflict,” Lorenzo added.

On November 23, 2017, President Duterte signed Proclamation No. 360 terminating the government’s peace talks with the CPP-NPA-NDF. A few weeks later, Proclamation No. 374 was issued declaring the organization as a terrorist group. 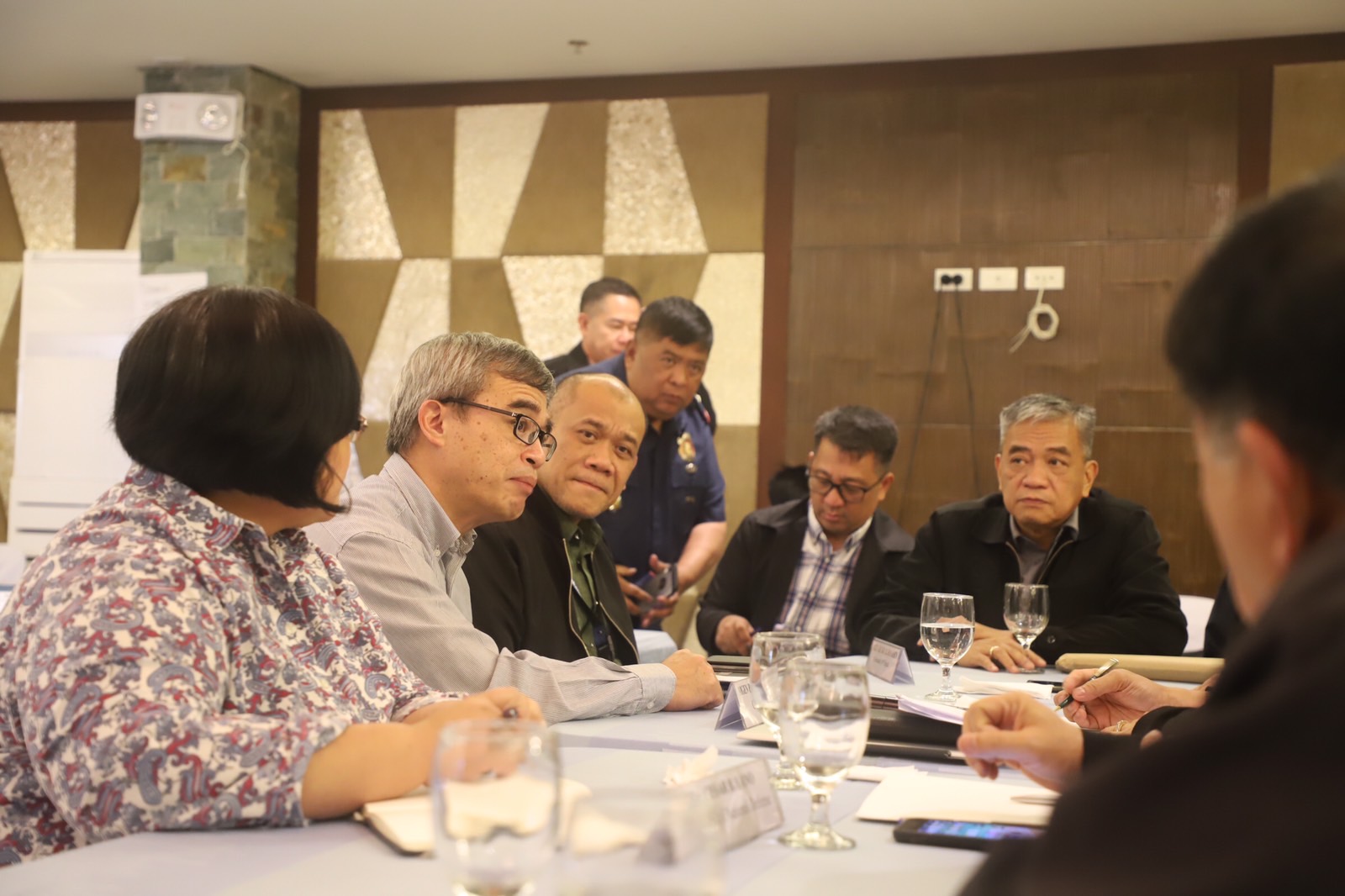 Presidential Peace Adviser Carlito Galvez Jr. underscored how the initial efforts to carry out LPEs in 1999 are now starting to bear fruit.

“While it is true that peace engagements are nationally driven, we should also not forget that each conflict is unique, and thus, solutions should be based on the local context,” Galvez said.

He said this was among his realizations when he attended the Paris Peace Forum last week.

It has been 20 years since former President Joseph Ejercito Estrada signed Executive Order No. 115. s 1999, providing the mechanics and operational structure for LPEs as a strategy to address the communist insurgency.

Since the cancellation of the GRP-NDFP peace talks and the implementation of LPEs, around 8,000 rebels have already surrendered to the government based on data from the security sector.

“With this results, we are seeing that many will follow in different regions nationwide,” Galvez said.

He noted that LGUs in Central Luzon have issued five resolutions as an expression of their full support to LPEs. Also, the region has also come out with 109 resolutions declaring the CPP-NPA as persona-non-grata.

Galvez serves as the Cabinet Officer for Regional Development and Security (CORDS) in Region III, who is tasked among others, to oversee the implementation of LPEs in the area.

In a bid to complete the implementation of the Mt. Data Peace Accord in 1986, members of the CBA-CPLA, together with various government agencies, will be creating a roadmap which contained the immediate steps to be undertaken by the Joint Evaluation and Monitoring Committee (JEMC).

The creation of a JEMC is part of the government and the CBA-CPLA’s efforts to establish an avenue to discuss key peace and security issues in the Cordillera, and propose solutions to address them.

“You don’t have to doubt the sincerity of this government and the people who are [helping us to attain] the overall objectives of the peace process,” Lorenzo said.

“And so, we are counting on your side to have the same mindset, attitude and enthusiasm in resolving the issues [as we move] forward,” he assured the CBA-CPLA members.

“With the structure approved today, the JEMC will be chaired by the commander of the 5th Infantry Division and co-chaired by the CPLA,” he added. 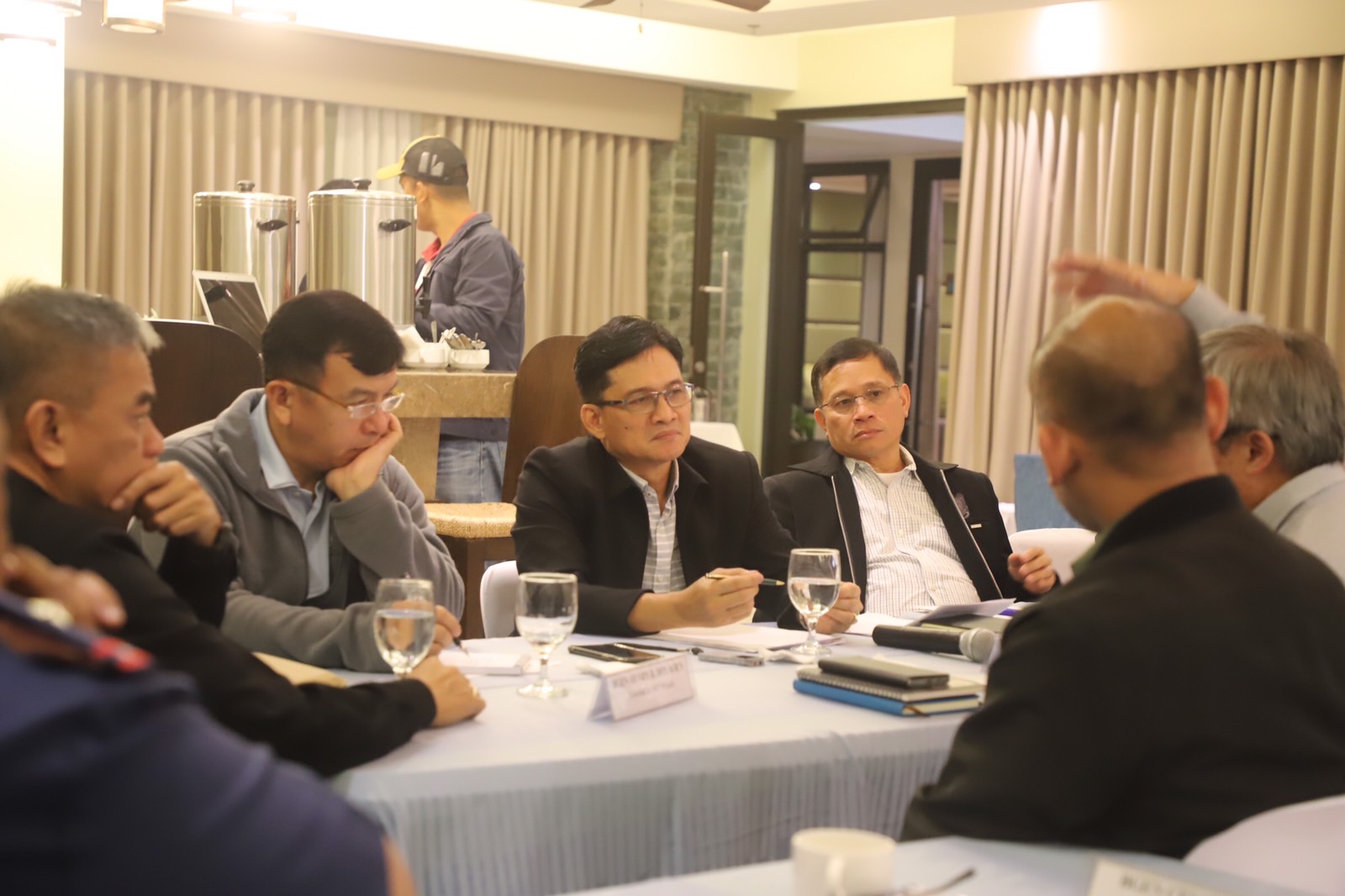 CBA-CPLA members also assigned their representatives for each component, emphasizing the importance of equal representation in all of these areas of concern.

Further, representatives for each component have started to draft their initial plans on the structure, composition, terms of reference, and protocols in a bid to strengthen the structure of the JEMC components, including capacity-building workshops for key stakeholders.

To date, a total of 168 former CPLA members and their next-of-kin were integrated into the AFP.

Moreover, at least 508 individuals were renewed by the Department of Environmental and Natural Resources as ‘bantay gubat’ under the DENR-OPAPP Forest Guard Program while under its social protection program, a total of 932 former CPLA combatants were enrolled in the OPAPP-PhilHealth Sponsored Program.

Also, 72 grantees have graduated under the PAyapa at MAsaganang PamayaNAn (PAMANA)-Commission on Higher Education Study Grant Program. At least 38 students are still being supported.

Similar LPE efforts have also led to the successful conduct of the basic military training with the decommissioned combatants of the Rebolusyonaryong Partido Manggagawa-Pilipinas/Revolutionary Proletarian Army/Alex Boncayao Brigade-Tabara Paduano Group (RPM-P/RPA/ABB-TPG) in the Visayas.

Early this month a total of 266 Community Defense Unit trainees graduated from their 45-day training course wherein the decommissioned combatants in the Negros and Panay Islands will serve to maintain the peace and security in their respective communities.

Prior to their training, 105 of the 266 former combatants also received financial assistance under the Department of Social Welfare and Development Assistance for Individuals in Crisis Situation Program.

Significance of JEMC and LPE

Meanwhile, Juanita Chulsi, who was among the CBA who attended the workshop, affirmed the significance of the JEMC’s establishment in the government’s efforts to complete the remaining commitments under 1986 Mt. Data Peace Accord.

For his part, CBA leader Andres Ngao-i agreed that the Cordillera peace process is also a form of LPE.

“Tsaka dapat lang kasi this agreement is a product of bloodshed, sacrifice of our people. Kaya kami naging CPLA to fight the government from the social injustices dito sa Cordillera,” he said.

Director Isidro Purisima, deputy presidential adviser on the peace process for operations, emphasized that the national government’s engagements with the Cordillera leaders is a continuation of the previous efforts on LPE.

He explained that an LPE starts with a dialogue between community stakeholders and local armed groups. Once there is a commitment between both parties, normalization initiatives will then be carried out.