PARANG, Maguindanao, 21 October 2019 – United under a single goal – to defend and secure the Bangsamoro homeland – members of the Armed Forces of the Philippines (AFP), Philippine National Police (PNP), and Bangsamoro Islamic Armed Forces – Moro Islamic Liberation Front (BIAF-MILF) marched alongside each other here today during the start of the training of the second batch of Joint Peace and Security Team (JPST) members.

The second batch of JPST trainees is composed of 86 representatives from the PNP, 75 from the AFP, and 152 from the BIAF-MILF, whose training at Camp Gen SK Pendatun starts today and ends in November 22. The training for the first batch of JPST members was held in the same camp in December of last year.

In his speech, Diciano said, “We need to protect and strengthen the peace and security conditions here at the Bangsamoro Autonomous Region in Muslim Mindanao. And it is you the members of the JPST who will be at the forefront to achieve those objectives.” 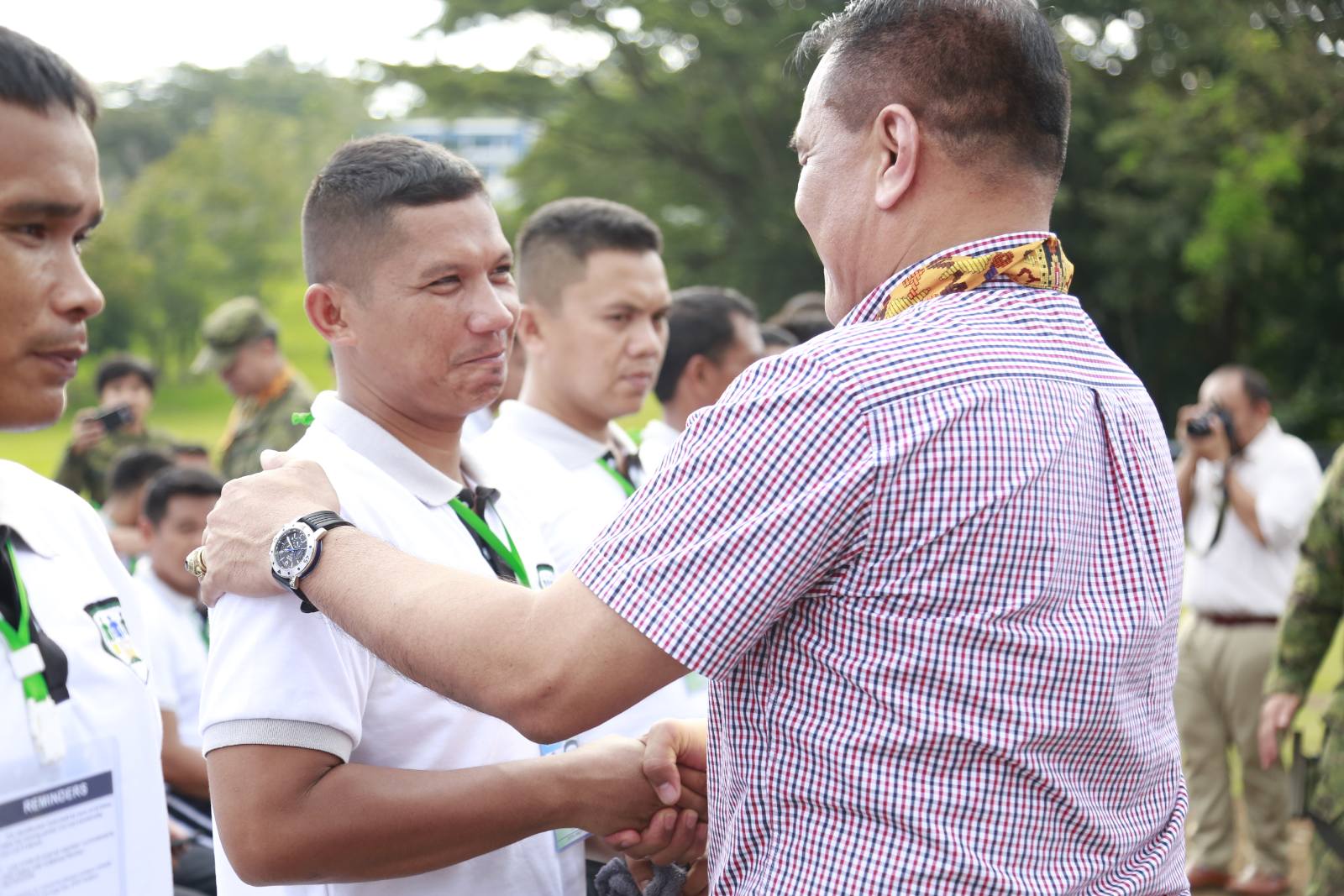 Diciano said the JPST training will prepare members to carry out the following tasks: (1) tracking and documenting of private armed groups, (2) security arrangements for normalization activities, and (3) support to dispute resolution initiatives on the ground.

Abdulraof Macacua, chief-of-staff of the BIAF-MILF and now head of BARMM’s   Ministry of Environment, Natural Resources and Energy, reminded the trainees of the sacrifices they made which paved the way for the establishment of the Bangsamoro Autonomous Region in Muslim Mindanao (BARMM).

Omar was among the top MILF-BIAF graduates of the Basic Military Training (BMT) held last August at Camp Lucero, North Cotabato. His training as a member of the JPST continues as he joins his AFP and PNP counterparts. 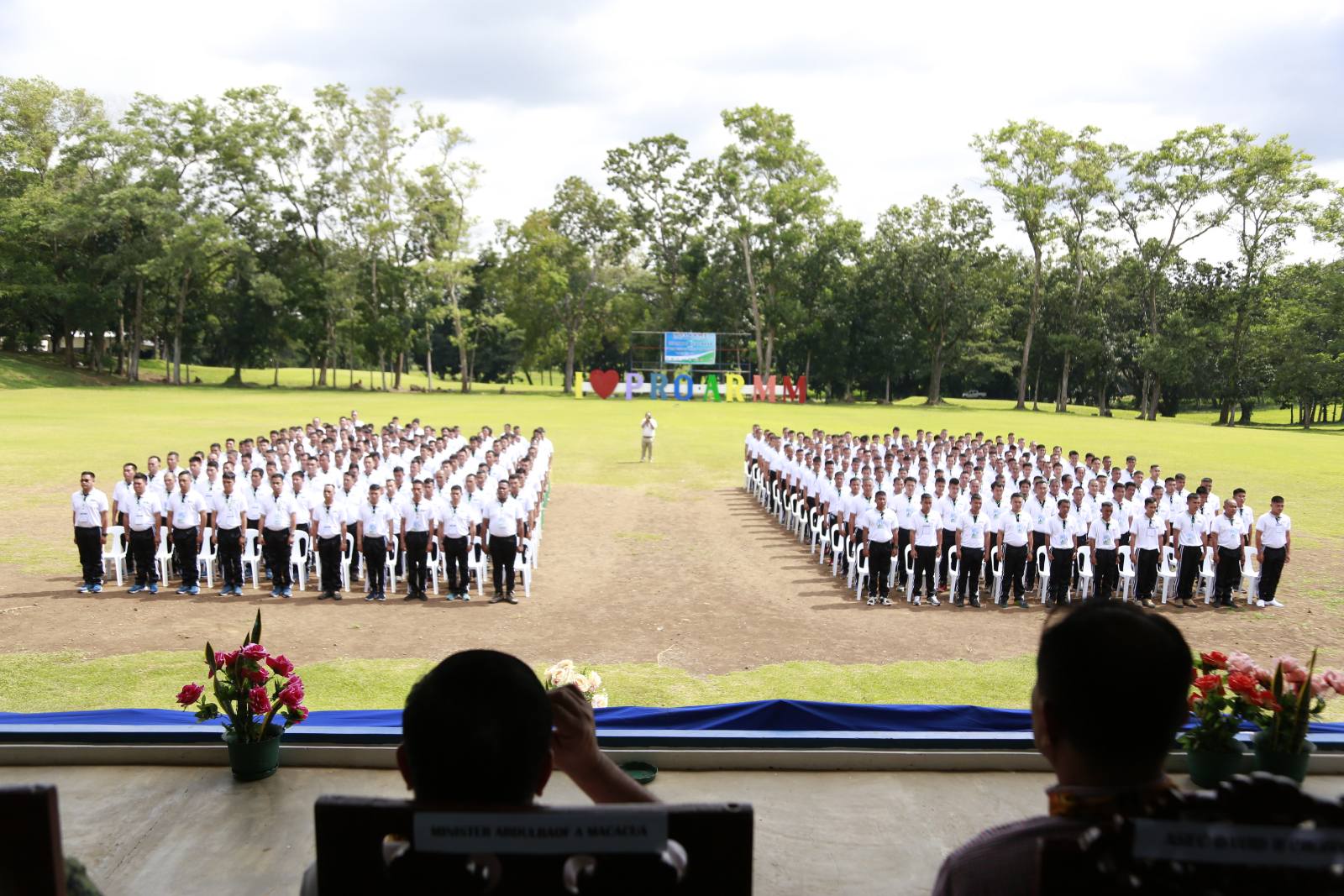