Presidential Peace Adviser Carlito G. Galvez Jr., who is the Cabinet Officer for Regional Development and Security (CORDS) for Region 3 emphasized that appropriate interventions must be implemented to ensure the sustainability of the rice industry in the province.

“The establishment of ELCAC here in Bulacan will address the issues of the farmers. Together with the Department of Agriculture, National Economic Development Authority, National Irrigation Administration, and the local government units, we will reduce the chances of communist exploitation to zero,” Galvez said. 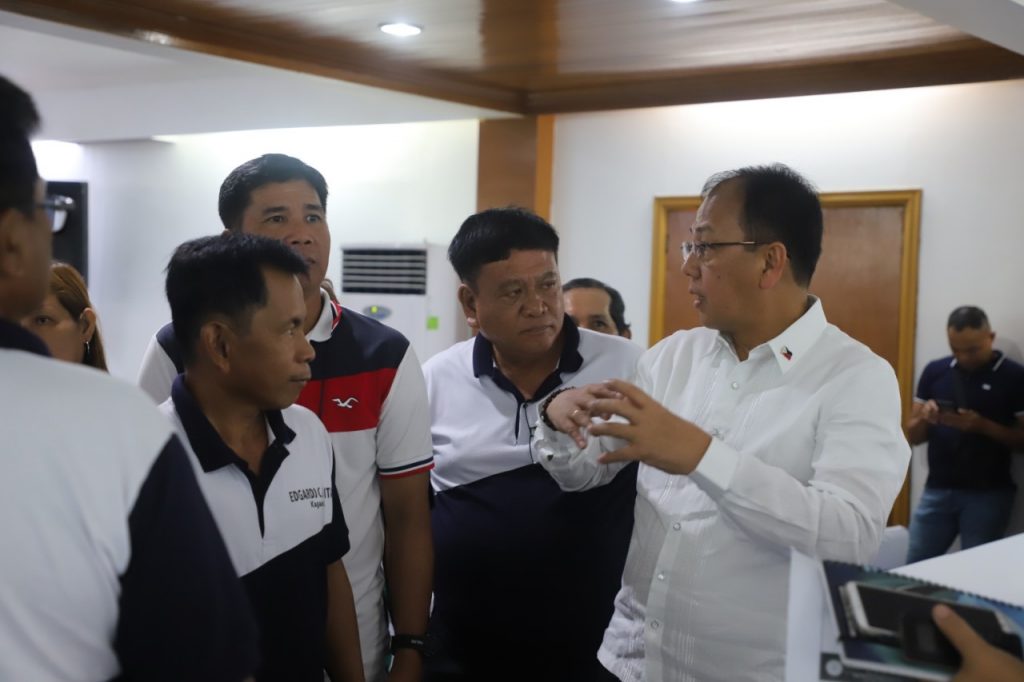 Despite being one of the major pillars of the nation’s largely agriculture-based economy, Filipino farmers continue to face a myriad of challenges, which include the serious threat posed by communist insurgents.

This is the reason why the creation of the Provincial Task Force to End Local Communist Armed Conflict in Bulacan is not only necessary, but also timely, in light of recent developments in the security and economic front. Galvez said.

In his report during the fourth quarterly joint meeting of the Provincial Peace and Order Council and Provincial Anti-Drug Abuse Council of Bulacan, Galvez identified key factors that are adversely affecting the productivity of local farmers.

These include the inadequate irrigation of farmlands, particularly in Angat, Bustos and Pandi; low buying price of palay; outbreak of African Swine Fever; presence of informal settler communities; and pressure exerted by groups associated with the communist rebels.

Among the major functions of CORDS is to preside over meetings of the Regional Task Force to End Local Communist Insurgency (RTF-ELCAC), the region-wide body mandated to implement Executive Order No 70, which institutionalizes the Whole-Of-Nation Approach, by President Rodrigo Duterte.

Under this approach, there will be a greater synergy of efforts between national government line agencies and local government units to provide much-needed services to remote, conflict-affected areas communities across the country.

The Whole-Of-Nation Approach also encourages the conduct of localized peace engagements, which shall be spearheaded by local government units and other stakeholders in the community in order to find solutions to the communist rebellion in their area.

(Along with the Armed Forces of the Philippines and other government agencies, we want the farmers to be registered. This is because our President wants the poor to be given priority to change their lives.) 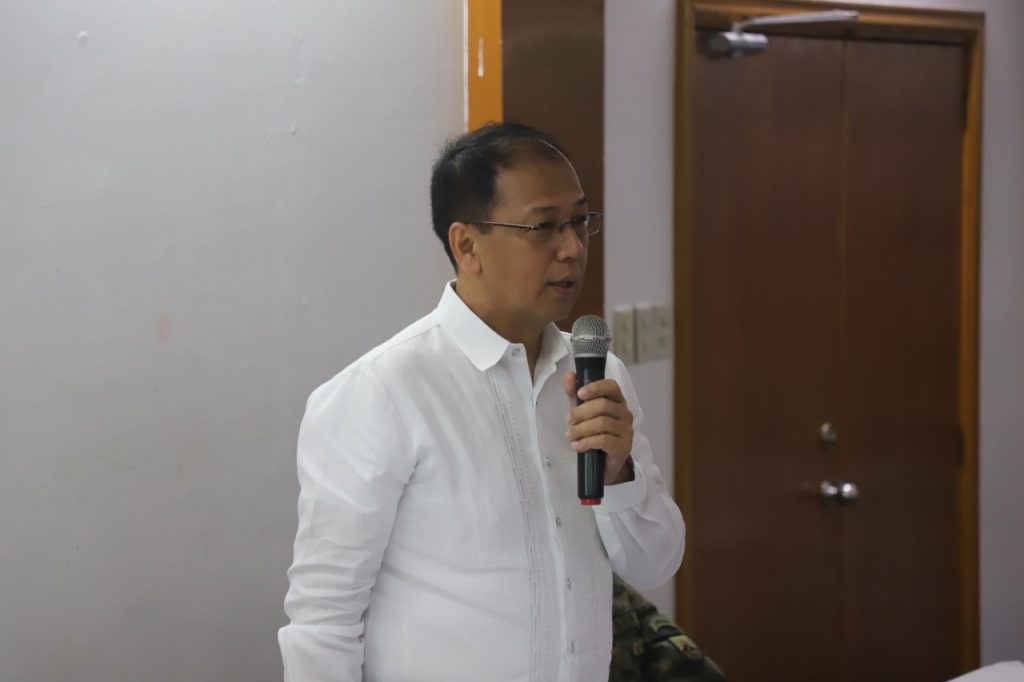 During the latest quarterly meeting of Bulacan law enforcement agencies and local government units, the Philippine National Police and the AFP reported on the current peace and security situation in the province, as well as efforts being undertaken by their respective agencies to neutralize the threats posed by lawless elements.

“The reports provided here today are proof that the ELCAC mechanism is working. We are grateful to the province of Bulacan, not only for declaring the reds “persona non-grata,” but for also setting an example of convergent action to quash the communist insurgency,” Galvez said.

Prior to attending the joint PPOC-PADAC meeting, Galvez met with members of the Angat-Bustos-Pandi Irrigation Association (ANBUSPA), along with representatives from local government units and concerned government agencies.

The purpose of the meeting was to discuss key issues confronting the group such as the high cost of electricity in the area, and determine the best ways to solve them.

The farmers group lamented that high-power costs are constraining the operations of the irrigation facility’s pumps, and consequently, adversely affecting the productivity of farmers.

Engr. Virgilio J. Ilao, division manager of the National Irrigation Administration – Region III’s Engineering and Operation Division, responded to Galvez by saying his agency is now acting on the concerns raised by farmers.

(We have funds for power, because power is essential… if you still need more funding, they are available.)

For his part, Dr. Arthur D. Dayrit, OIC-chief of the Department of Agriculture-Region III’s Planning, Monitoring and Evaluation Division, presented the agency’s programs which are meant to boost the yield of farmers.

(One of our programs at the Department of Agriculture is the widening of canal lining for our farmers. If you need repairs or canal widening, we have a program for that.)

The members of ANBUSPA are set to meet on November 9 for a general assembly, where they are set to elect a new set of officers.

(This time, let’s ensure that there will be a quorum. The ball is already in your court.) ###