PASIG CITY, 04 October 2019 — To sustain the gains of the Cordillera peace process, the national government in partnership with a former revolutionary group based in the region are in the process of creating a Joint Evaluation and Monitoring Committee (JEMC), according to Presidential Peace Adviser Carlito G. Galvez Jr.

“We have very good models from the Normalization track of the Moro Islamic Liberation Front. So let’s organize the JEMC because this is our best way forward to have a collective discussion together,” the peace adviser pointed out during the meeting attended by members of the Cordillera Peoples’ Liberation Army and Cordillera Bodong Administration. 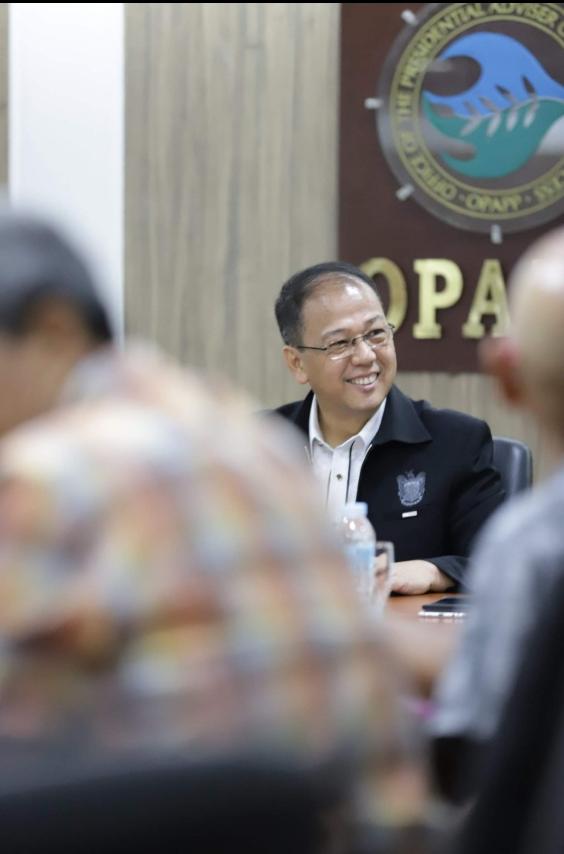 The JEMC, Galvez said, will focus on three key areas which include socioeconomic development and confidence-building, security, and transitional justice. All of these components are designed to move forward the Cordillera peace process.

“Our main method is dialogue wherein we can have an understanding and levelling off on where we are now to achieve enduring peace in the Cordillera,” he stressed.

The meeting held yesterday in this city was a follow through of their initial engagement at the 5th Infantry Division, Gamu, Isabela wherein the government gained support from the different factions of the CPLA to create the JEMC.

On September 13, 1986, the representatives from government and leaders of the Cordilleran revolutionary organization signed a peace agreement commonly known as Mt. Data Peace Accord of Sipat.

Following the historic peace agreement, several orders and an executive order 4 were issued by previous administrations to reintegrate former members of the rebel group into the Armed Forces of the Philippines (AFP) and provide them with socio-economic benefits.

On July 4, 2011, a Memorandum of Agreement “Towards the CPLA’s Final Disposition of Arms and and its Transformation into a Potent Socio-economic Unarmed Force” was signed between the Philippine Government and the Cordillera Bodong Administration – CPLA in Malacañang as the culmination of the 1986 Mt. Data Peace Accord.

Composed of 12-15 core group members, the JEMC will be tasked to discuss key issues and propose solutions on concerns related to the implementation of the peace agreement, as well as carry out socioeconomic and peacebuilding interventions. 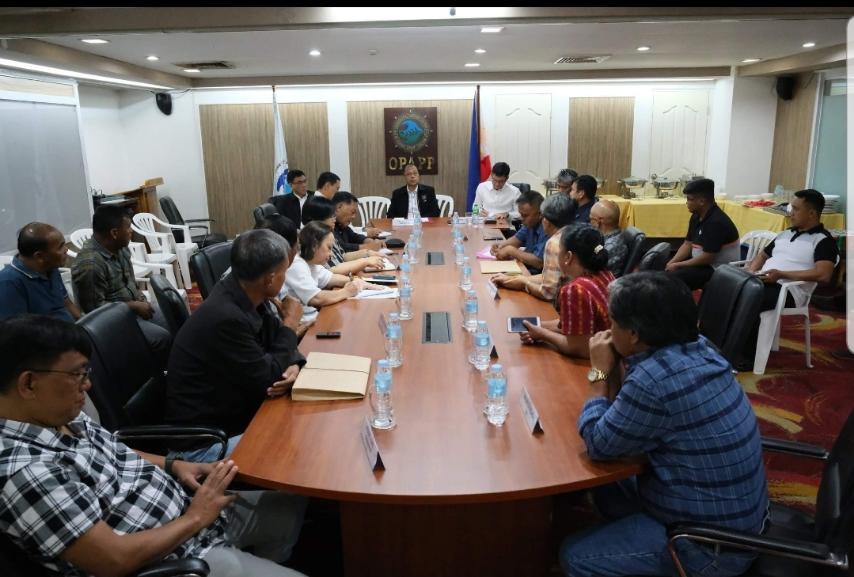 Meanwhile, 5th Infantry Division Commander Major General Pablo M. Lorenzo reaffirmed the government’s continued commitment to honor and implement all signed peace agreements as mandated by President Rodrigo Roa Duterte, will ensure that that no one is left behind in the peace and development process.

“We have seen the sincerity of the government and the intensity to further strengthen the partnership that we have forged with our brothers and sisters in the Cordilleras,” he said.

“We are very thankful that the Secretary pushed further on the commitments of the government under the ‘No one left behind policy.’ We are committed to delivering these commitments with your (Cordilleran elders) cooperation, collaboration and coordination that we will establish,” Lorenzo added. ###