SAN FERNANDO CITY, PAMPANGA (September 11, 2019 ) —Peace can never be a singular effort. In order to achieve it, the implementation of a “Whole-of-Nation” Approach is needed.

At the heart of this approach is good governance, coupled with the dynamic participation of residents in communities. This will be the key in addressing the scourge of communist insurgency in the country.

This was the prevailing theme during the two-day “Regional Convergence Planning Workshop to Craft the Cluster Implans and Action Plans” held here at the Kingsborough International Convention Center.

“Keeping the peace is a shared responsibility, for without us having ownership of it, peace can never be achieved,” said retired Brigadier General Abraham Casis, representing the Office of the Presidential Adviser on the Peace Process (OPAPP), in his remarks during the event. 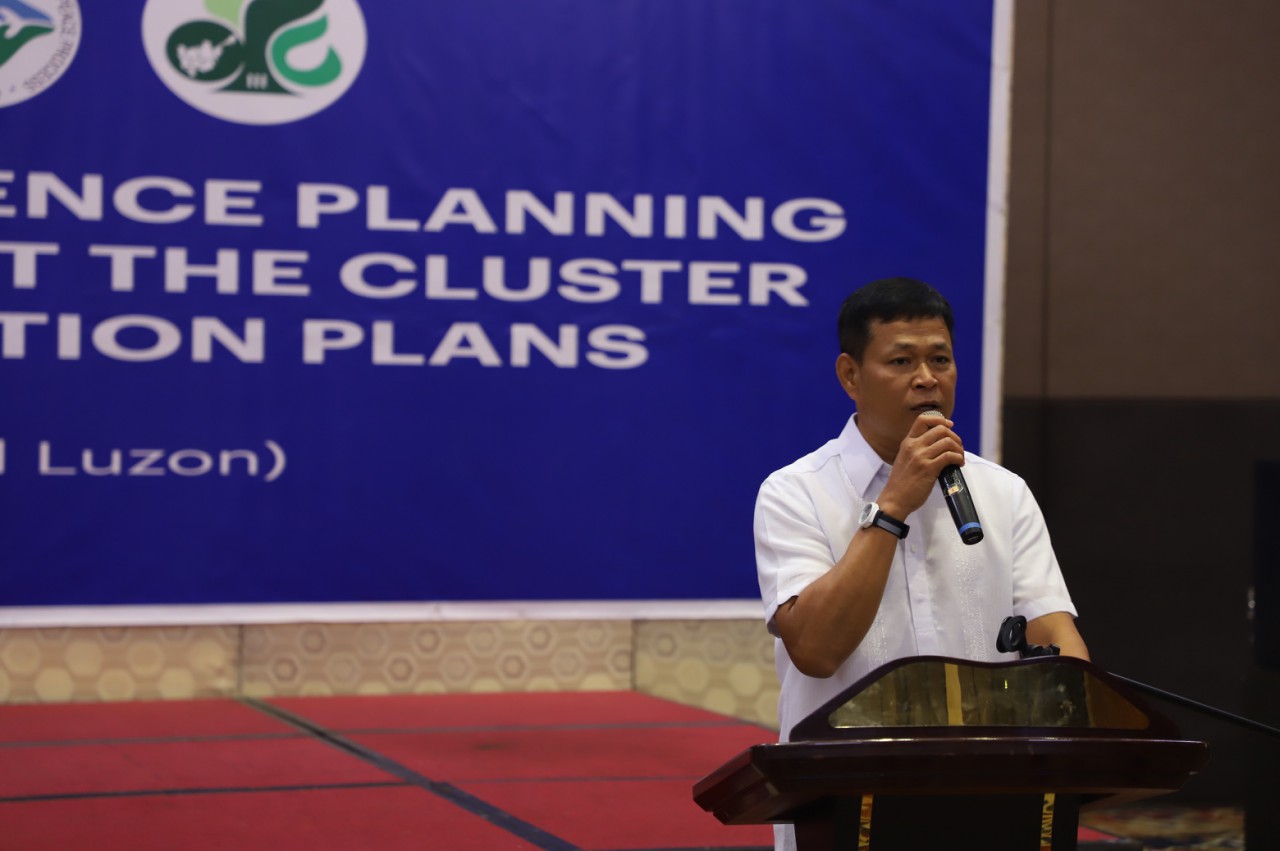 The outputs of the convergence workshop will then be presented during the second meeting of the RTF-ELCAC III later in September to be attended by members of the Regional Development Council (RDC) and Regional Peace and Order Council (RPOC).

“There is no more fitting time to continuously plan and implement solutions to the communist insurgency than this month, which is the Peace Month,” Casis said, adding, “Kailangan po realistic ang ating mga programa, and these programs, they will be worthless if we cannot implement them.”

The workshop also aimed to mainstream and operationalize the provisions of Executive Order No. 70 in order to harmonize the implementation of national government agencies’ programs and projects in target communities based on a Whole-of-Nation Approach.

“Ano ba ang gusto nating mangyari? Hindi ba, to end local communist armed conflict? Dalawang (components) ho ‘yun — to reduce the current threats and to prevent recruitment and recurrence of the same to close the gap (between the two), that will be the principal target of convergence,” Asuncion pointed out.

He stressed the government cannot resolve the communist insurgency by itself and needs the full support of all stakeholders.

“There is a need for solidarity and cooperation, of not only us from the bureaucracy, but among the different sectors of society,” Asuncion said.

About the Author: Regina Francisco