JPST: Transforming former warriors into catalysts of peace and development

CAMP LUCERO, CARMEN, NORTH COTABATO (AUGUST 2, 2019) — Under the bristling heat of the noonday sun, more than 200 men stood in perfect formation in the grounds of this sprawling military facility.

With their freshly-shaved heads and identical white t-shirts and navy-blue jogging pants, they could easily be mistaken for new recruits of the Armed Forces of the Philippines (AFP) or Philippine National Police (PNP) undergoing their baptism of fire.

“Many years ago, this type of event was simply unimaginable,” declared Abdulraof Macacua, minister of the Bangsamoro Autonomous Region in Muslim Mindanao’s (BARMM) Ministry of Environment, Natural Resources and Energy, in today’s ceremonial kick off of the JPST training.

Macacua, who spoke on behalf of BARMM Interim Chief Minister Ahod Balawag Ebrahim Al-Haj, is also the chief of staff of the BIAF. 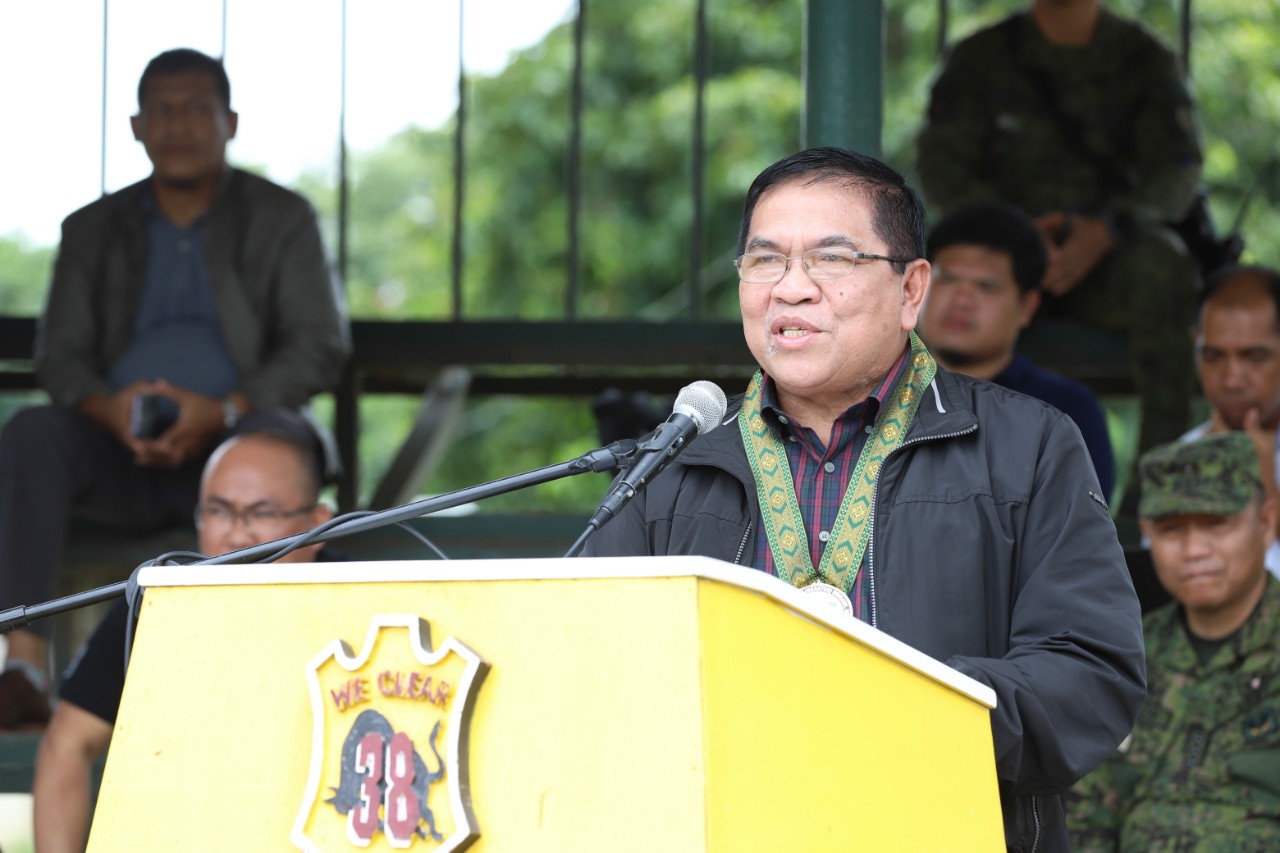 He underscored the significance of the occasion, noting the basic military training for the MILF-BIAF comes just a month before the decommissioning of the former combatants and their weapons will commence.

“The political track of the Comprehensive Agreement on the Bangsamoro is being faithfully implemented, while the Normalization process is taking advanced steps,” he added.

The JPSTs are composed of members of the MILF-BIAF, AFP and Philippine National Police.

Two hundred teams will be created with a total of 6,000 personnel. 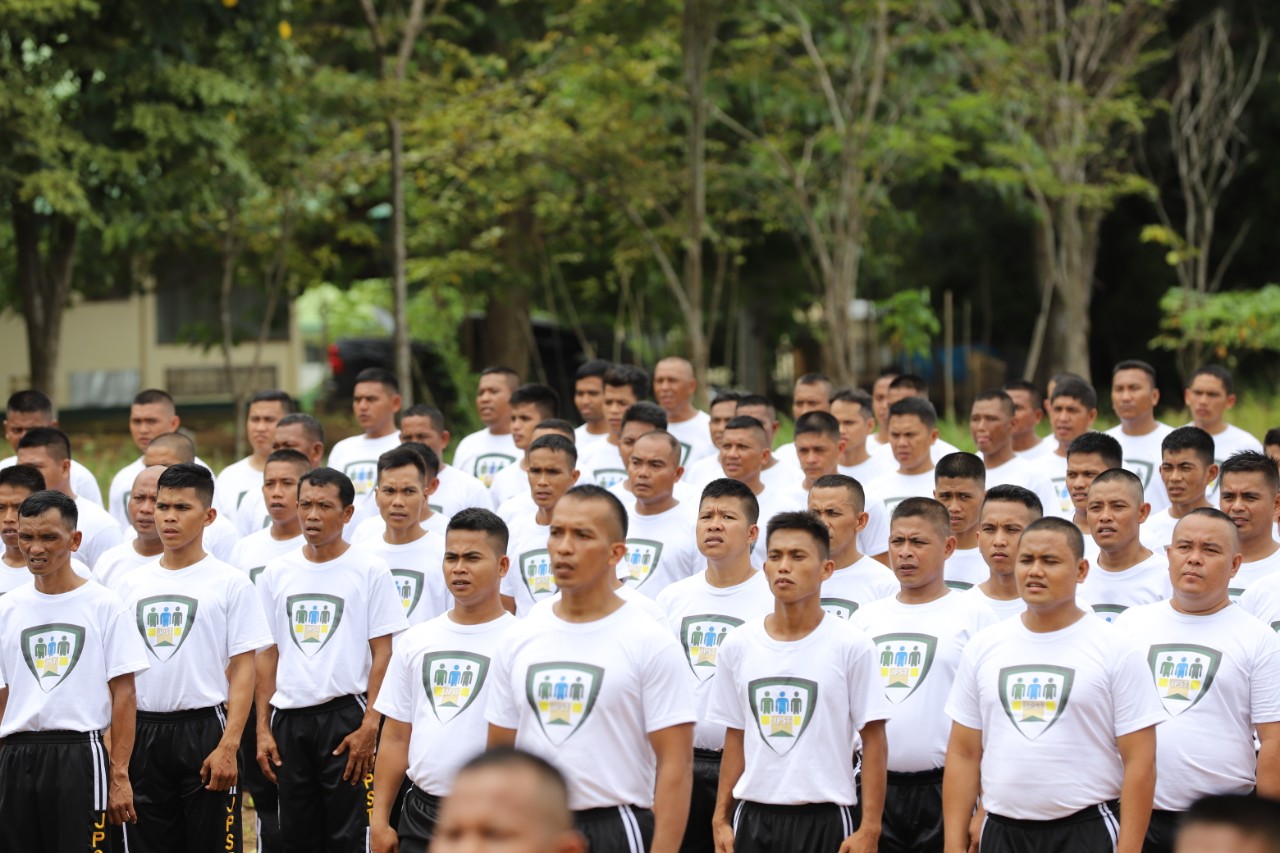 “This first phase will give the real signal of putting beyond use our combatants’ weapons and their formal return to normal civilian life characterized by productivity and opportunities for personal, familial and collective growth,” Macacua said.

A leap of faith

Macacua acknowledged that “of all the aspects of the Annex on Normalization, the decommissioning is the hardest act to be done by our combatants.”

“We will be turning over our guns to the Independent Decommissioning Body or IDP even if the security situation in our communities is not yet stable,” he said, adding, “And the chances for the swift availment and access to alternative livelihood may still be forthcoming.”

“In that respect, we have no doubt in the sincerity and support of His Excellency Pres. Rodrigo Duterte for the establishment of genuine and lasting peace that all of us are struggling for in Bangsamoro and in Mindanao at large,” Macacua said.

For Mujahid Abdullah, 36, his participation in the JPST training is something he never imagined would happen being a combatant who fought tooth and nail against government forces.

(The feeling is really different. Before, we were fighting soldiers. But now, we are together in one camp.)

The former warrior said that he was amazed with the turn of events, especially now that he is training side by side with members of the AFP and PNP who were his fierce adversaries before.

(I am happy. I hope that this peace will continue and there will no longer be war.)

Sustaining the dividends of peace

Meanwhile, Presidential Adviser on Peace, Reconciliation and Unity Secretary Carlito G Galvez Jr said the JPST training is a clear indication of the national government and the MILF’s desire to sustain the gains of the Bangsamoro peace process by fully implementing the Normalization Track.

According to the peace adviser, he has spoken separately with PNP Chief Gen. Oscar Albayalde and AFP Chief-of-Staff Gen. Benjamin Madrigal Jr, both of whom have thrown their full support behind the Normalization Process

“All of us can be sure that the AFP and the PNP to help transform the trainees as partners of peace,” Galvez said.

A heart for the Bangsamoro

“We all know that the President’s heart is very close to the Bangsamoro. And because he has Moro blood coursing through his veins, he loves all of you and does not want the resurgence of conflict in your areas,” Galvez said.

“The passage of the CAB is one of the greatest legacies President Duterte will leave behind, especially for the people of Mindanao,” he said.

“With the dedication you have shown, I believe that we would be able to realize the objectives of the Normalization Track,” he said.

Galvez then called on the AFP and PNP to help the MILF-BIAF members cultivate a greater sense of direction, as well develop a stronger love for country as they and their families make the crucial transition to civilian life. 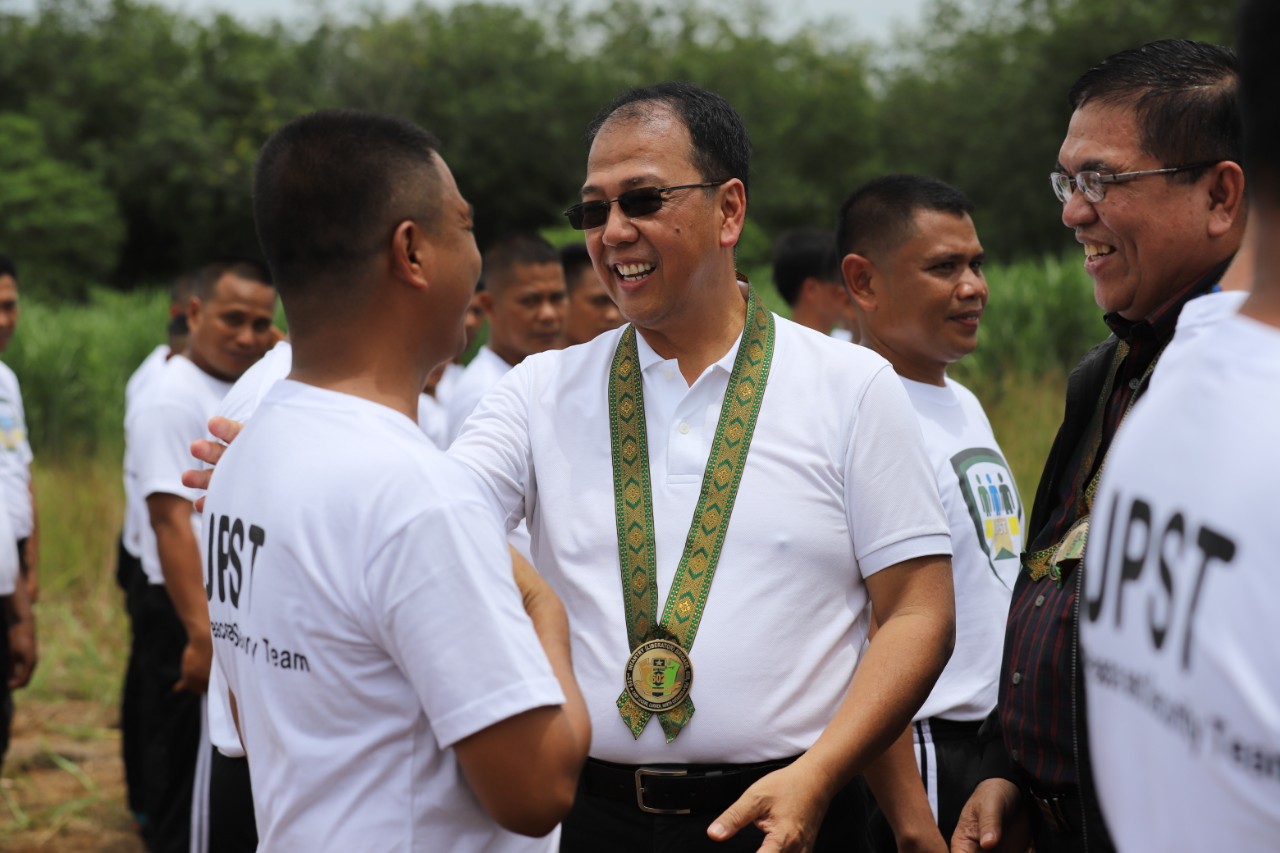 “Treat them like your brothers. We are now more than a band of brothers,” Galvez said. ###