PASIG CITY, 01 August 2019 — Provincial local government units in the Davao region attested how undergoing a paradigm shift have helped them to effectively implement the “Whole-of-Nation Approach” in addressing the communist insurgency in their respective areas.
“We shifted our priorities from building wars to building peace. Our main strategy involves addressing the drivers and triggers of conflict, establishing a culture of dialogue and open communication in enhancing social cohesion, and building trust [with] the people,” explained Compostela Valley Governor Jayvee Tyron Uy during a meeting yesterday with representatives from the United Nations at the Office of the Presidential Adviser on the Peace Process in this city.
Executive Order No. 70 institutionalizes the Whole-of-Nation Approach wherein all agencies of government will work together in an integrated and cohesive manner in order to bring much needed services to remote, underdeveloped, conflict-affected across the country.
Under the approach, local government units and members of the community will take the lead in providing solutions to finally put an end to the decades-long communist rebellion in the country. Among these strategies are localized peace engagements wherein LGUs will be at the forefront.
“We see them [rebels] as  victims — a victim of ideology. That’s why we need to convince them to go back to the government and instill [in them an] idealism for a better country,” Uy said. 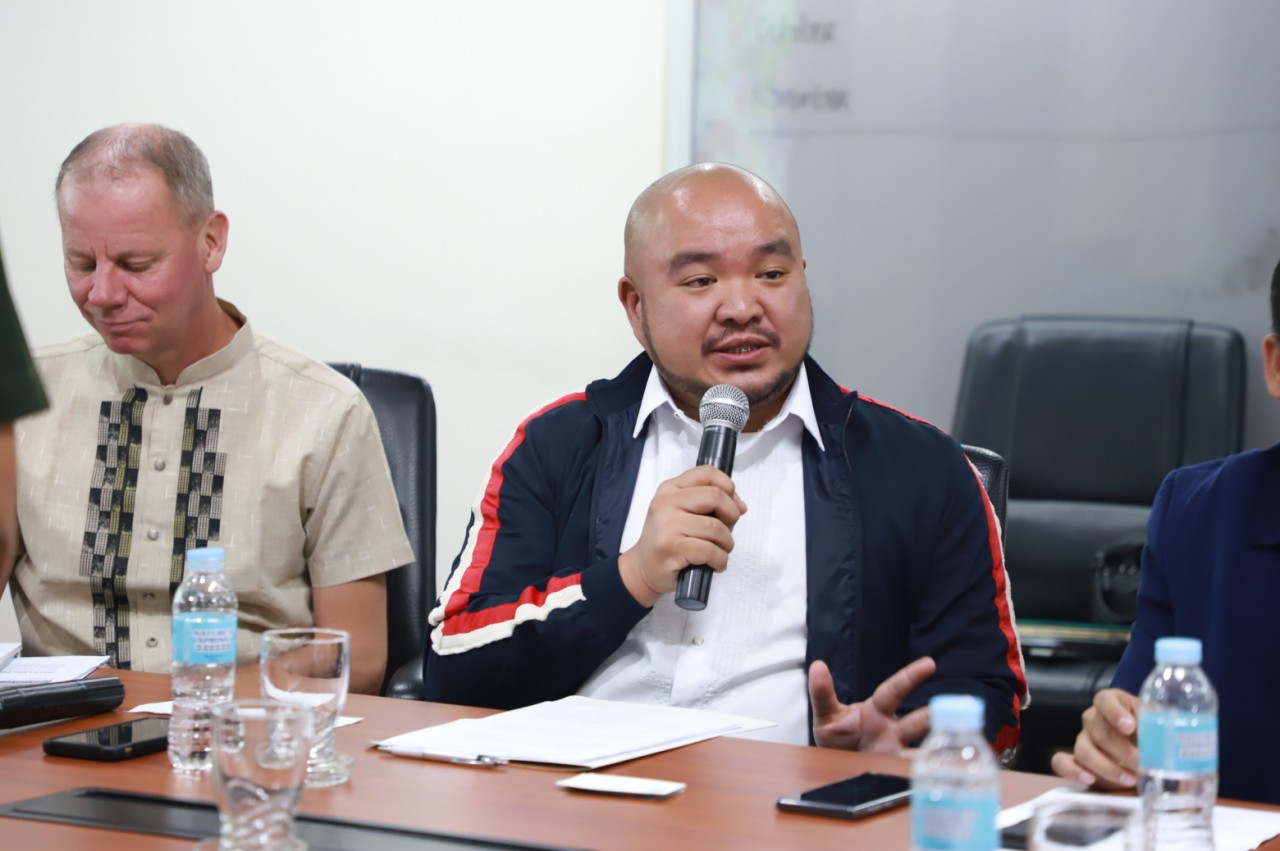 Meanwhile, Davao del Norte Governor Edwin Jubahib stressed that the government should focus more on providing the basic needs of residents to prevent them from being vulnerable to recruitment by rebel organizations.
“If the government can support the community’s basic needs, I think there will be no rebellion. We can stop the insurgency,” Jubahib said.
He shared that the provincial government channelled its efforts on improving the state of education in the province. For years, rebel groups have cited the lack of education opportunities as an argument to bring in new recruits into their fold. 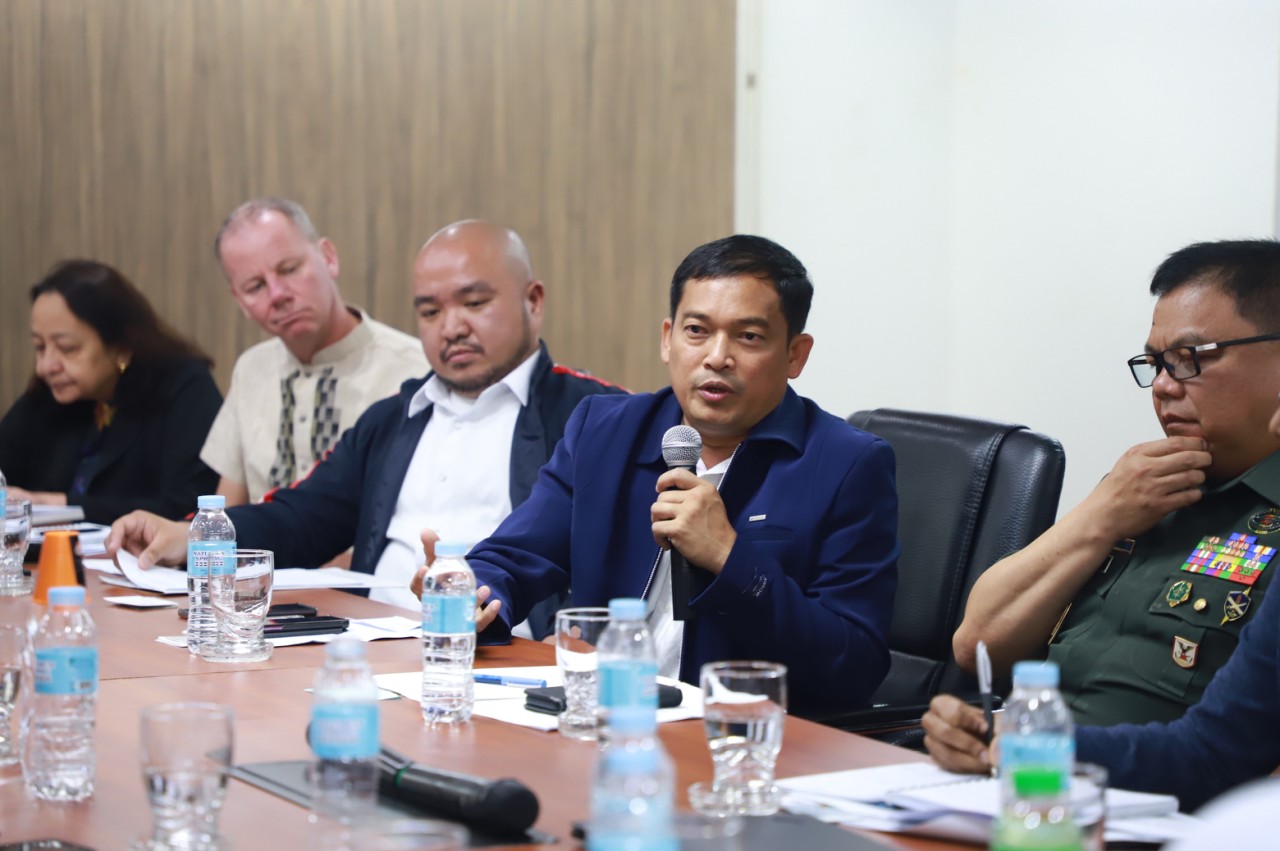 “The 17-year olds and below are the most vulnerable groups for recruitment because of their lack of education. But if we give education to their children, the Communist Party of the Philippines-New People’s Army cannot recruit, and [they will] support the government,” Jubahib added.
United Nations Regional Coordinator Ola Almgren thanked the provincial leaders for sharing their localized initiatives in line with the Whole-of-Nation approach.
“Thank you for discussing these [localized programs] to us and helping us understand how we can be of assistance to you,” Almgren said.

Over the years, the United Nations and its various agencies have been supporting the Philippine peace process through different programs and mechanisms.
These interventions include the agency’s support to peace-building and Normalization through the UNDP; the Peace Building and Education Support for Children in Conflict Affected Mindanao Project by the United Nations Children’s Fund; and support to the National Action Plan on Women, Peace, and Security through UN Women.
For his part, Presidential Peace Adviser Carlito Galvez Jr. reaffirmed the national government’s unwavering commitment to bring sustainable development and long-lasting peace in Mindanao. 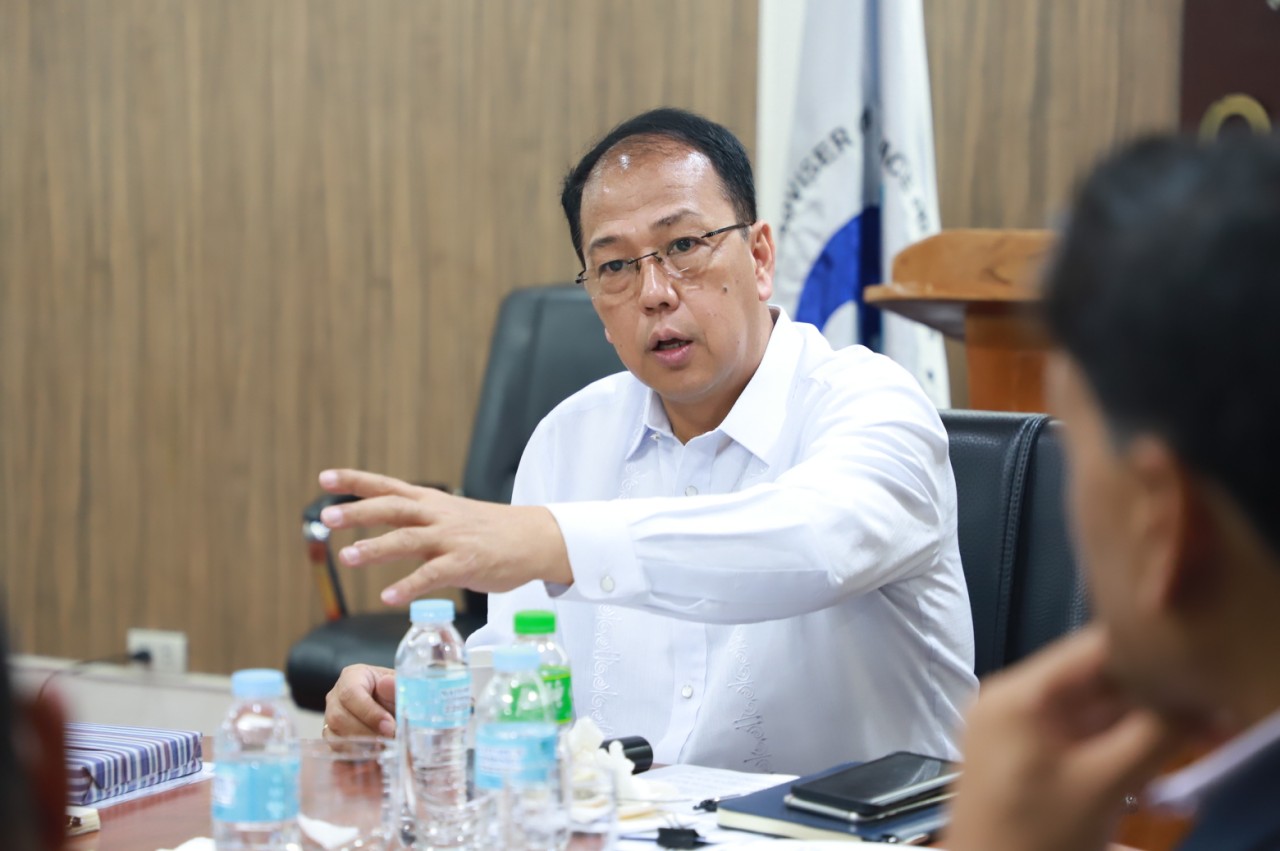