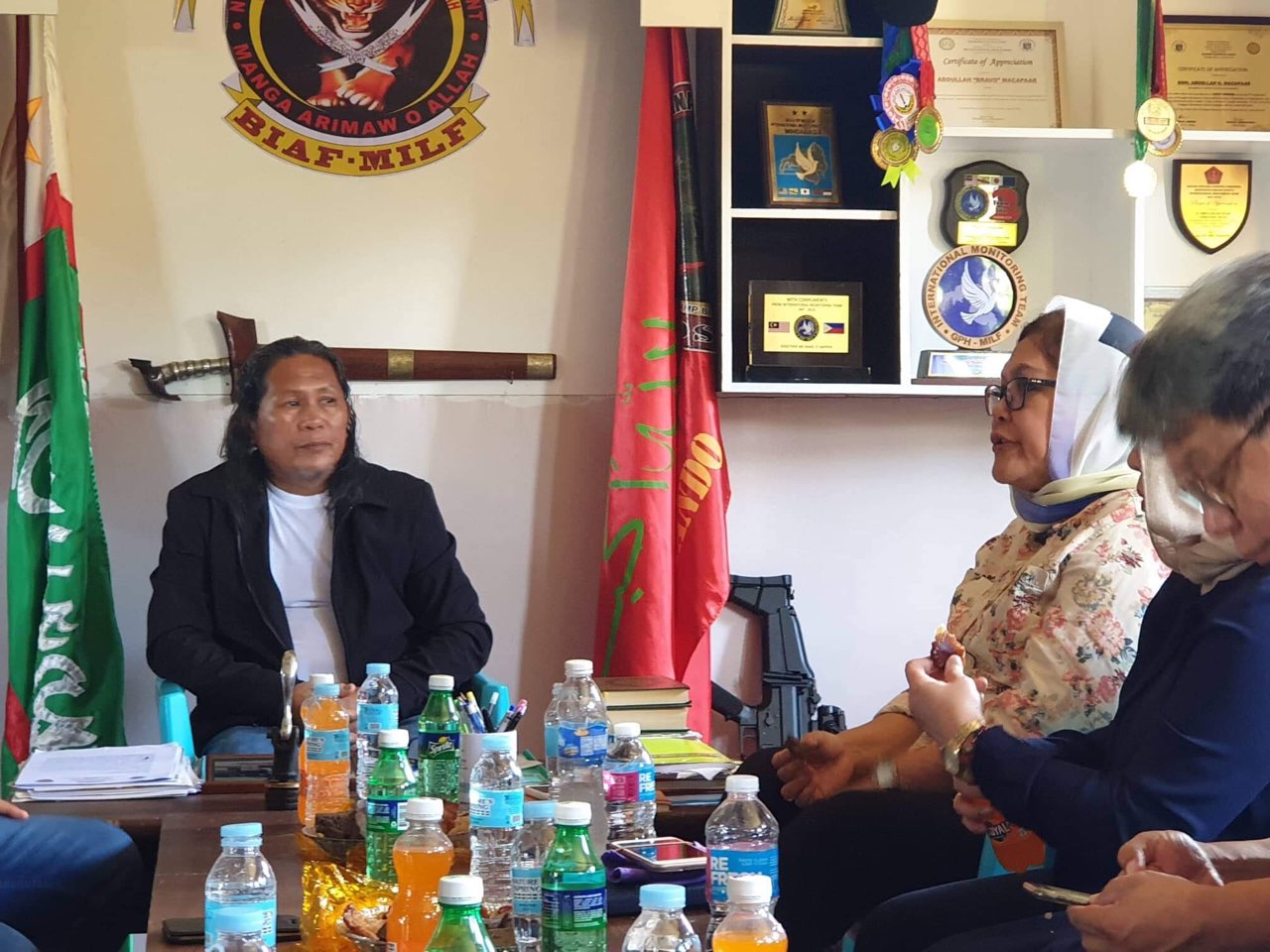 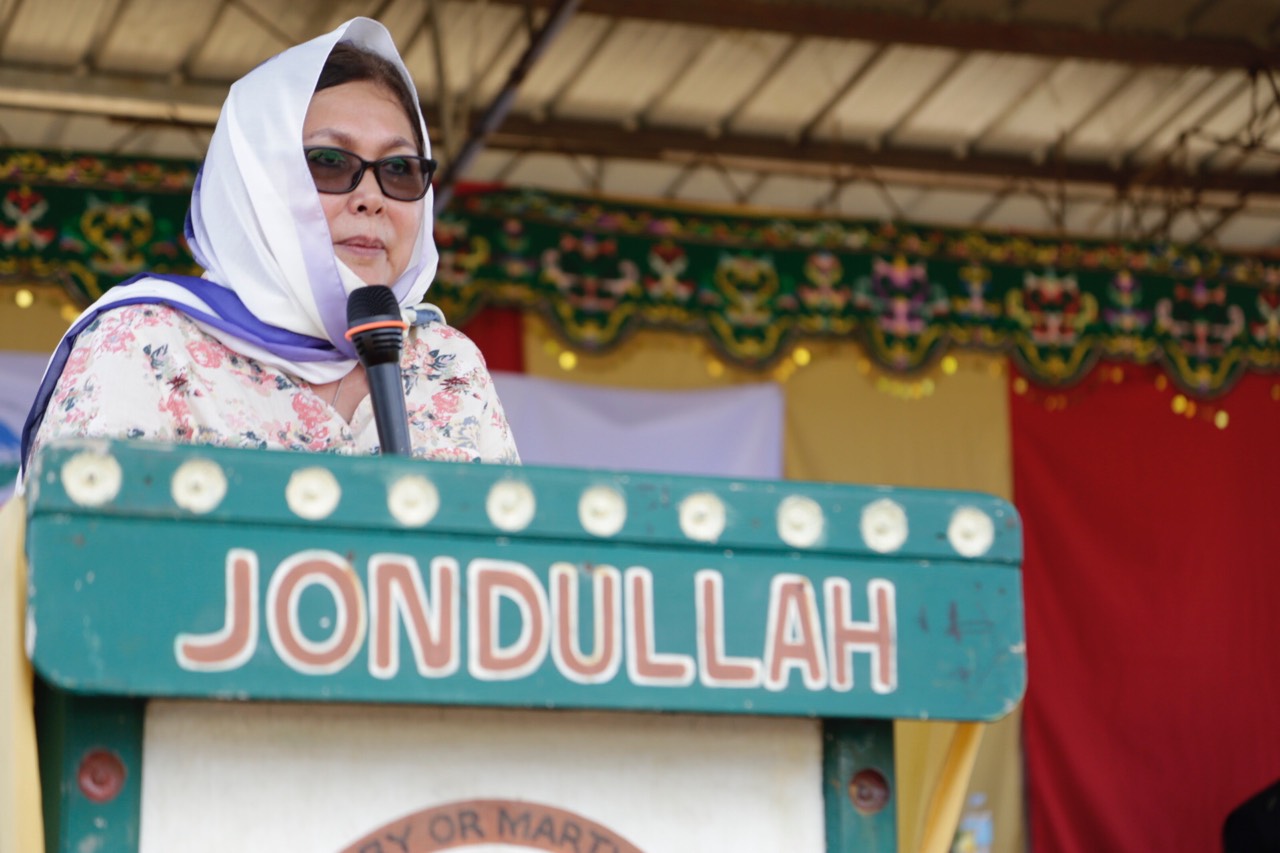 She noted they are personally visiting the MILF camps in order to gauge what socio-economic interventions will be implemented in these camps.
Mercado explained that under the process it will be the people who will identify the projects in their communities.
“Gusto ko lang i-assure sa inyo na sinsero at napakasipag ng liderato ng Presidente at ng OPAPP. Hawak kamay tayong magtutulong-tulong para marating natin ang nais nating kapayapaan at kaunlaran sa inyong lugar,” Mercado told the residents.
(I would like to assure you that the leadership of the President and the OPAPP is sincere and hardworking. Let us work hand-in-hand to reach the aspired peace and development in your area.)
Other members of the panel who visited the camp are GPH Panel Vice-Chair and OPAPP Chief of Staff David Diciano, Assistant Secretary Ma. Cecilia Papa, Assistant Secretary Dickson Hermoso and Ariel Hernandez, as well as Director Scheherazade Ruivivar, GPH Implementing Panel Secretariat head, and Director Wendell Orbeso, GPH Joint Normalization Committee Secretariat head.
During the visit, all five Base Commanders under North Western Mindanao Front of BIAF-MILF, members of the People’s Organizations and other stakeholders were also present.
The visit is part of the information and education campaign of the Panel to ensure that accurate and reliable information on peace process particularly the Normalization Track will be cascaded on the ground.
For his part, Diciano urged the residents to be part of relaying the message of peace.
”Iparating po natin sa mga kasamahan ninyo na tayo ay magsama-sama sa kapayapaan. Ang gusto natin ay tuloy-tuloy ang kapayapaan dito sa Lanao del Sur at Lanao del Norte.”
(Let your people know that we are together in peace. What we want is long lasting peace here in Lanao del Sur and Lanao del Norte.)
Together with the Panel was Charlito Z. Manlupig, CEO and President of Balay Mindanaw, one of the key partners of OPAPP along with the Hineleban Foundation. These organizations were tapped to help craft the Community Development Plan for the six major camps and communities.
The Panel has earlier visited Camp Bushra in Lanao del Sur. The panel is expected to visit the remaining four other camps within the month. ###
By Office of Presidential Adviser on the Peace Process|2019-06-13T05:14:03+00:00June 12th, 2019|MILF, News|0 Comments