MARAWI CITY (June 2, 2019) – Two years after the siege, this battle-scarred community and its people are showing signs of recovery.

The city’s commercial district has started to come to life, as new business establishments open and draw in customers. Residents, armed with hammers and saws, repair their bullet-riddled homes. A look of fierce determination is written on their faces.

For first time visitors, this is an indication that a sense of normalcy has finally returned to the area which became the site of one of the most fearsome gun battles in the nation’s history. Slowly but surely, the city is rising to its feet.

In evacuation centers across the city, there is a noticeable spring in the step of people and a smile on their faces as they carry out their daily chores. For many of them, the centers have become a safe haven and a place where they are regaining a major part of themselves that was lost during the siege.

Duyog Ramadan, an initiative spearheaded by the Office of the Presidential Adviser on the Peace Process (OPAPP) in collaboration with the Armed Forces of the Philippines (AFP) and Task Force Bangon Marawi (TFBM), is helping these evacuees win back their lives.

Specifically, this multi-agency effort aims to promote social healing and reconciliation among residents affected by the siege. It is also giving victims the opportunity to express their views and apprehensions through “peace conversations,” a process that has been crucial in their recovery.

During a visit to the Bahay Pag Asa Transitional Shelter here, OPAPP Director Pamela Padilla-Salvan said she was inspired to witness how the people of Marawi have coped with their situation amidst the challenges and are now working hard to rebuild their lives. 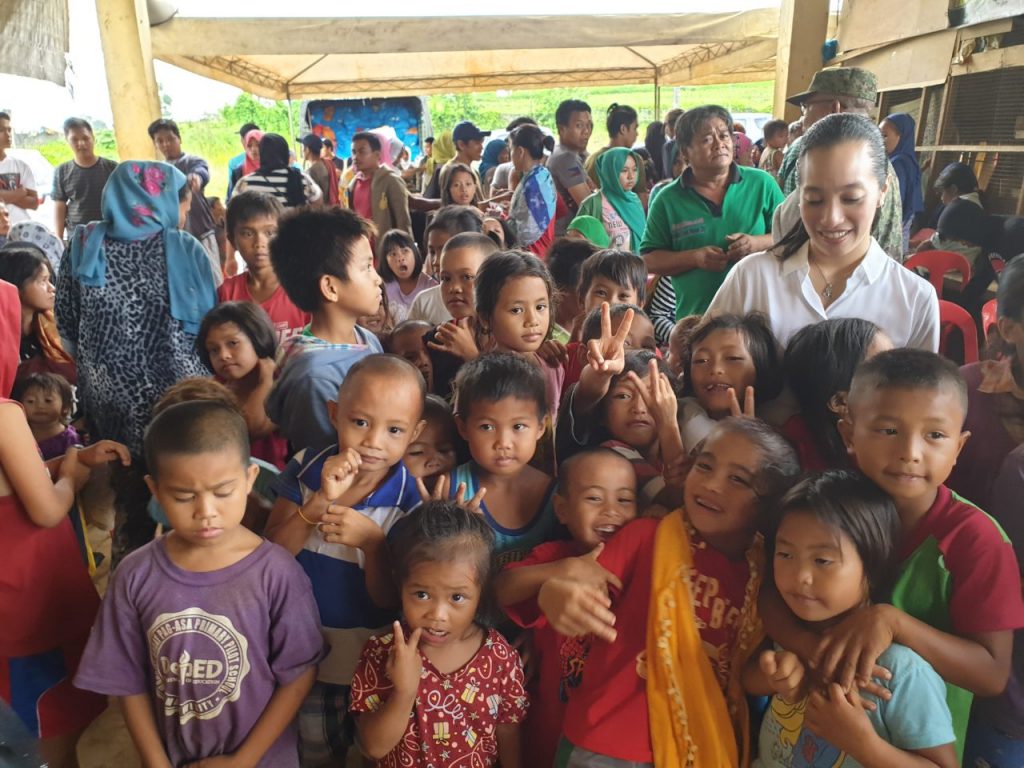 “On our way here, we saw a lot of sari-sari stores. This is a very good sign that you are slowly but surely regaining your livelihood,” Padilla-Salvan told the hundreds of men, women and children gathered at the site’s barangay hall.

She also emphasized the importance of Ramadan, noting the occasion is an opportunity for the people to renew and further strengthen their faith as Muslims.

“This is the time where you will be able to show understanding, cooperation and compassion towards each other,” she said.

Padilla-Salvan likewise reaffirmed OPAPP’s strong and continued commitment to help the people of Marawi recover from the unfortunate incident and build back better.

“We would like to be part of Marawi’s recovery. There is still much to be done. But if we unite and work hand in hand, we will be able to achieve our collective goal, Salvan-Padilla said. 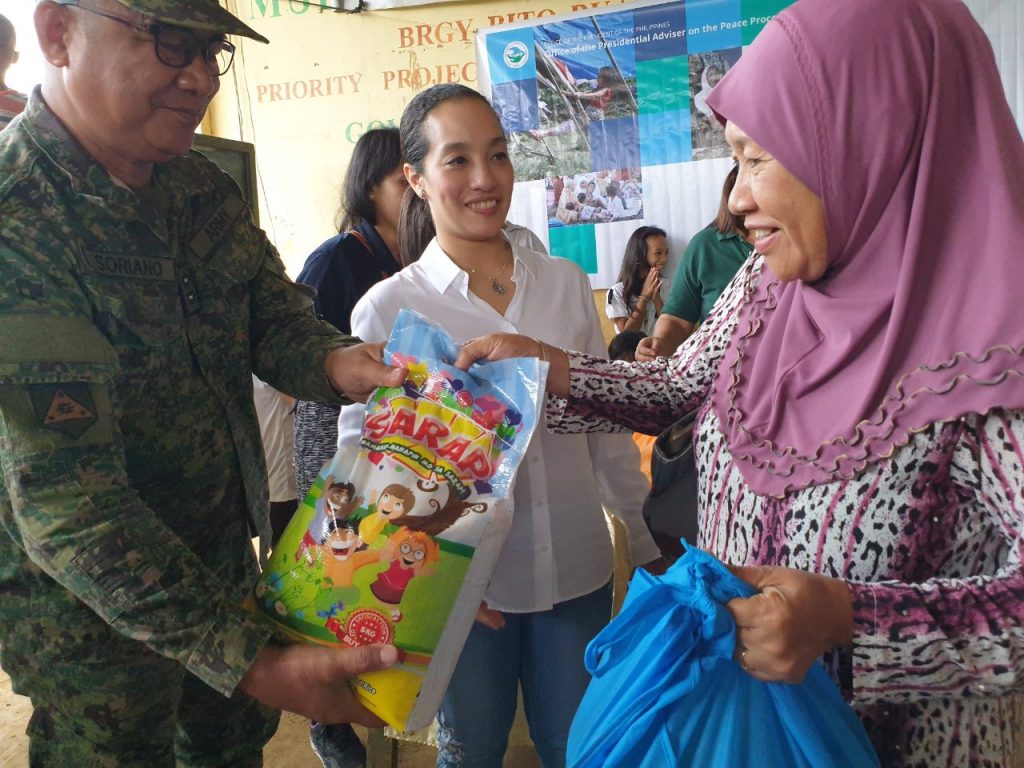 For his part, 103rd Battalion Commander Lt. Col. Andres Soriano expressed the AFP’s solidarity with the people of Marawi as they observe the holy month of Ramadan.

Soriano noted the security sector and all the other agencies of government are working together to help uplift the plight of residents by providing them with much-needed assistance.

He, however, said Marawi’s recovery largely depends on the people themselves, emphasizing that the city’s rise should be a holistic effort among everyone in the community.

“We will rise up with respect, responsibility and discipline,” Soriano said.

For evacuee Alex Palawan, life in the shelter has been difficult especially for those like her who don’t have any source of income.

“It’s hard not have rice on the table,” Palawan said, who has five children. She is also tending to her sick husband who has been unable to work for several months now.

Before the siege, she was working at a local beauty parlor. She could cut hair and do manicures at the site if she only had the capital to purchase the equipment she needed.

“I’d be very happy to receive any kind help,” Palawan said, who hopes that the government would help create livelihood opportunities for evacuees like her.

“I just want to earn a living and provide for the needs of my family,” she said. ###