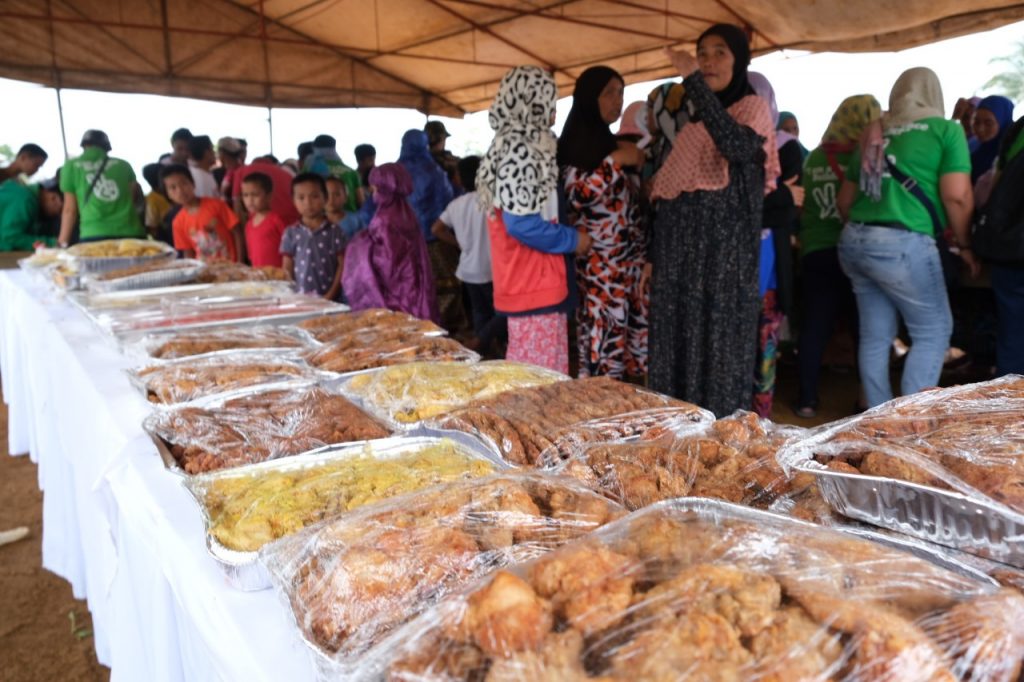 Part of the Duyog Ramadan program initiated by the Office of the Presidential Adviser on the Peace Process (OPAPP) and the Armed Forces of the Philippines, the celebration was participated in by Catholic priest, soldiers, and OPAPP personnel led by OPAPP Chief of Staff David Diciano, Director Andres Aguinaldo of PAyapa at MAsaganang PamayaNAn, Father Chito Suganob and Director Scheherazade Ruivivar of the GPH-MILF Implementing Panel Secretariat.

Duyog Ramadan is a multi-stakeholder effort spearheaded by OPAPP that aims to promote social healing and reconciliation among residents affected by armed conflict.

“This occasion signify unity between Muslims and Christians,” Macapaar emphasized. 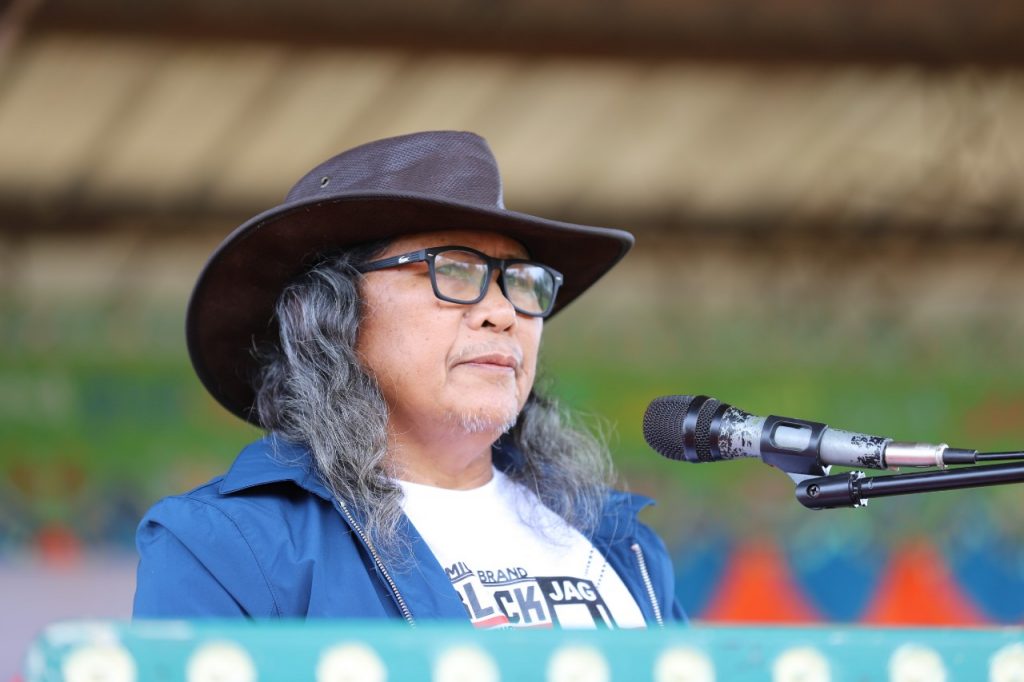 “My heart is for peace. We are determined to bring back the peace in Mindanao and strengthen the relationship between Muslims and Christians,” he said in the vernacular.

Once a feared Moro commander, Macapaar talked about the need to use the government resources not for internal armed conflict but to the upliftment of the people particularly those in the countryside.

“We spent billions of pesos during armed conflict. Let’s not use our funds for war but instead use it to help our people,” he added. 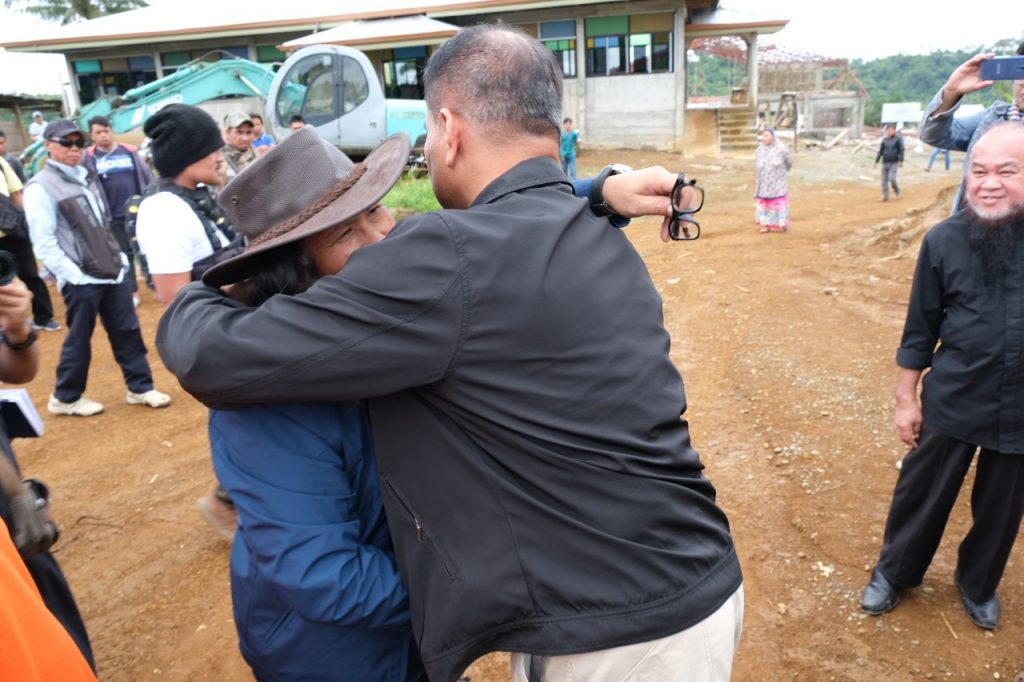 Also during the event, Father Teresito “Chito” Soganub, who was a hostage victim at the height of the Marawi siege, said that the new chapter for peace in Mindanao is already here.

Soganub pointed out the need to strengthen interfaith dialogue, saying it is one of the effective ways to prevent the repetition of what had happened in Marawi.

“One of the reasons why we are here is because we support the development here in Camp Bilal although the area wasn’t included in the Bangsamoro Autonomous Region in Muslim Mindanao (BARMM),” Soganub said. 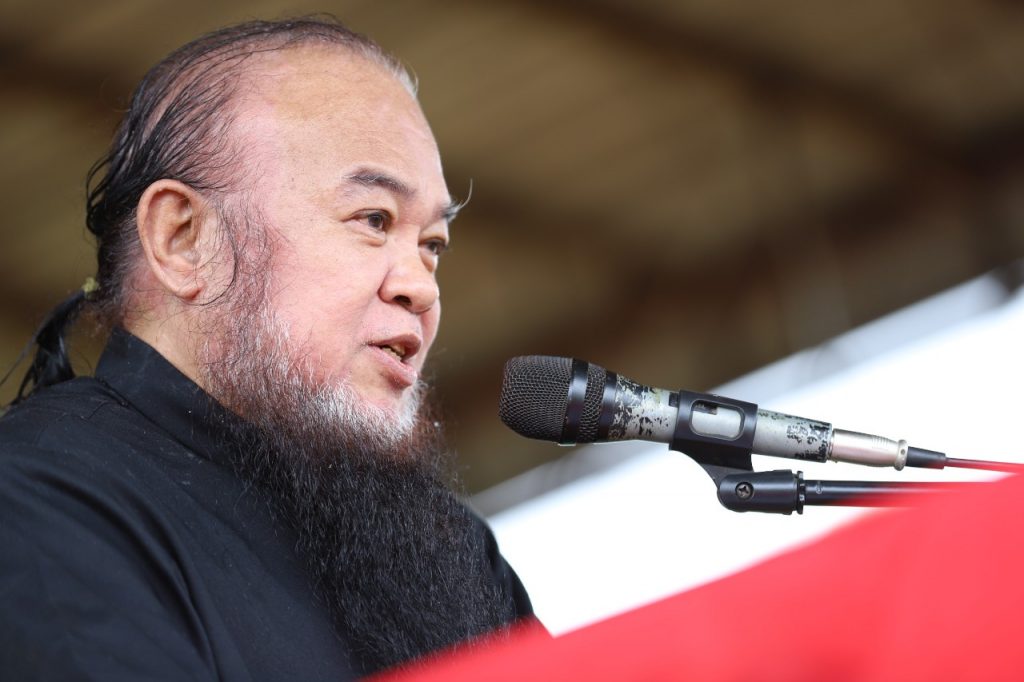 “We support the interventions of the OPAPP because the government will not leave you,” he told the residents.

For his part, Diciano said Presidential Peace Adviser Carlito G. Galvez Jr. is in solidarity with the people of Camp Bilal as they celebrate the Eid’l Fitr.

In his message released earlier, Galvez said, “We are one with our Muslim brothers and sisters in prayers and reflection as we celebrate Eid al-Fitr.”

“This sacred occasion marks the culmination of the Holy Month of Ramadan, where Muslims fast to attain not only spiritual enlightenment but also lessons of tolerance and peace. The celebration of Eid al-Fitr brings us compassion, and love in our land, and strengthen our resolve to continue our pursuit of reconciliation and unity in the Philippines,” Galvez said.

“Even if it will rain or we walk just to reach Camp Bilal, we will do it and be with the residents for the Eid’l Fitr celebration,” he said.

According to Diciano, Galvez said that Camp Bilal will be “showcased” as one of the success stories in the normalization process.

“We will focus on the development of Camp Bilal,” Diciano said.

Aguinaldo said the construction of the roads from the main highway in the town of Munai towards Camp Bilal will continue. 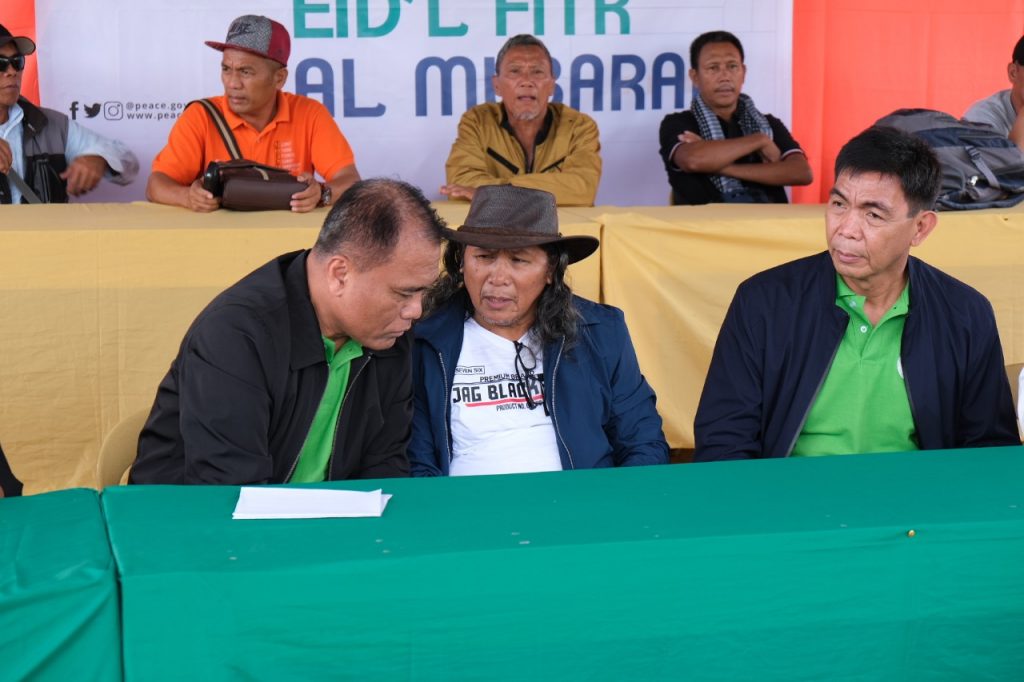 He said the government will bring the same development to other recognized camps as identified in the peace agreement.

Ruivivar affirmed that OPAPP and the leadership of the BARMM will continue to support those Moro-dominated areas outside of the territory of the BARMM. 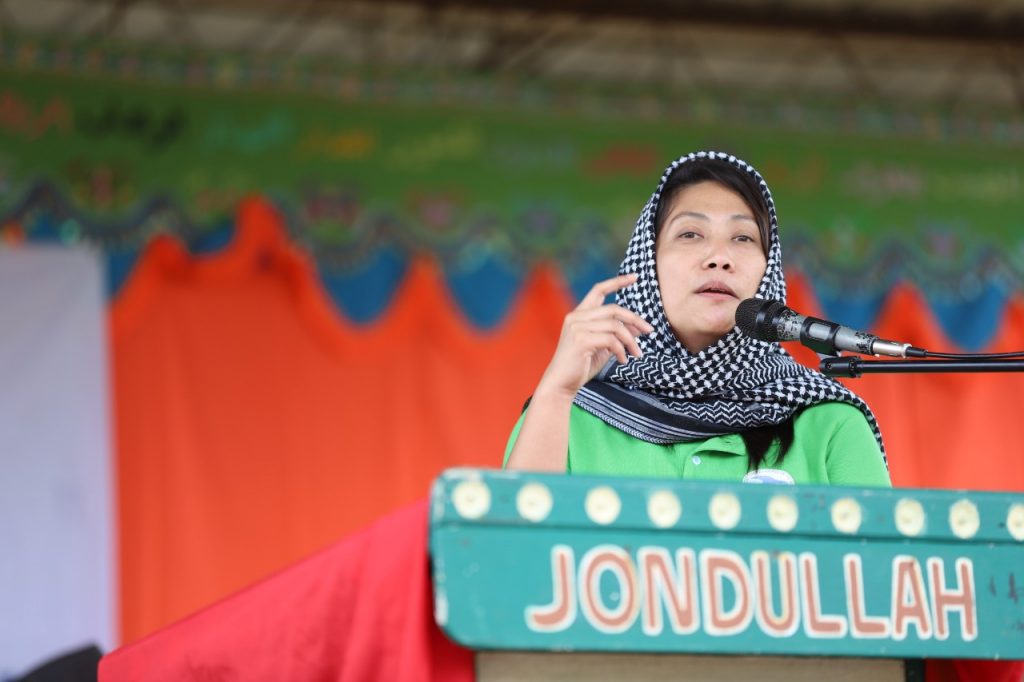 “OPAPP will continue to engage the six towns of Lanao del Norte even if you’re not part of the BARMM,” she told residents here. 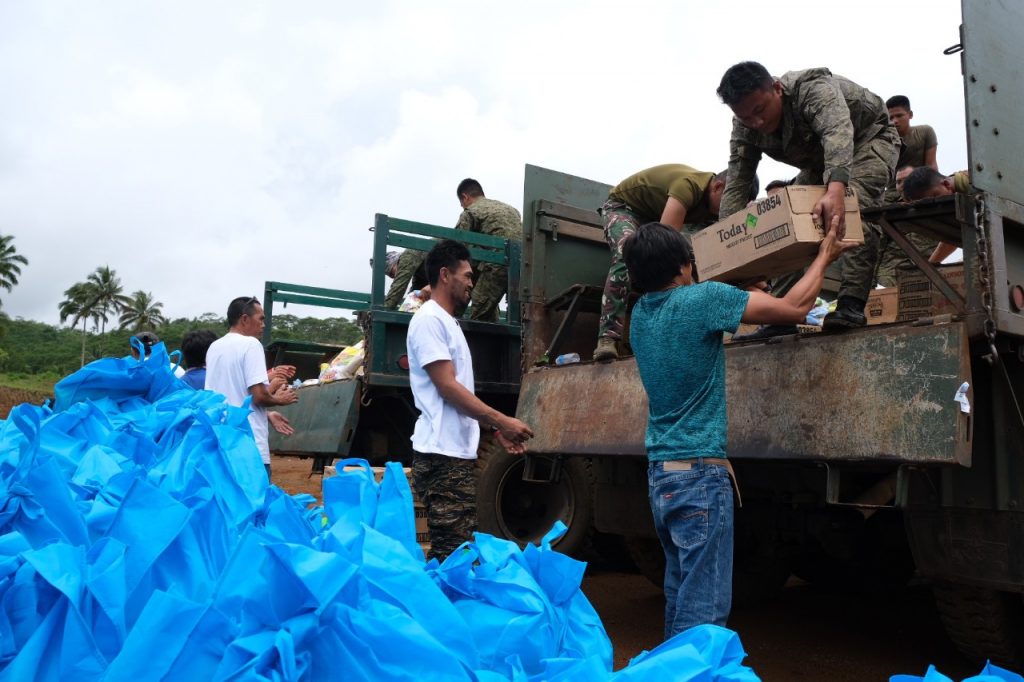 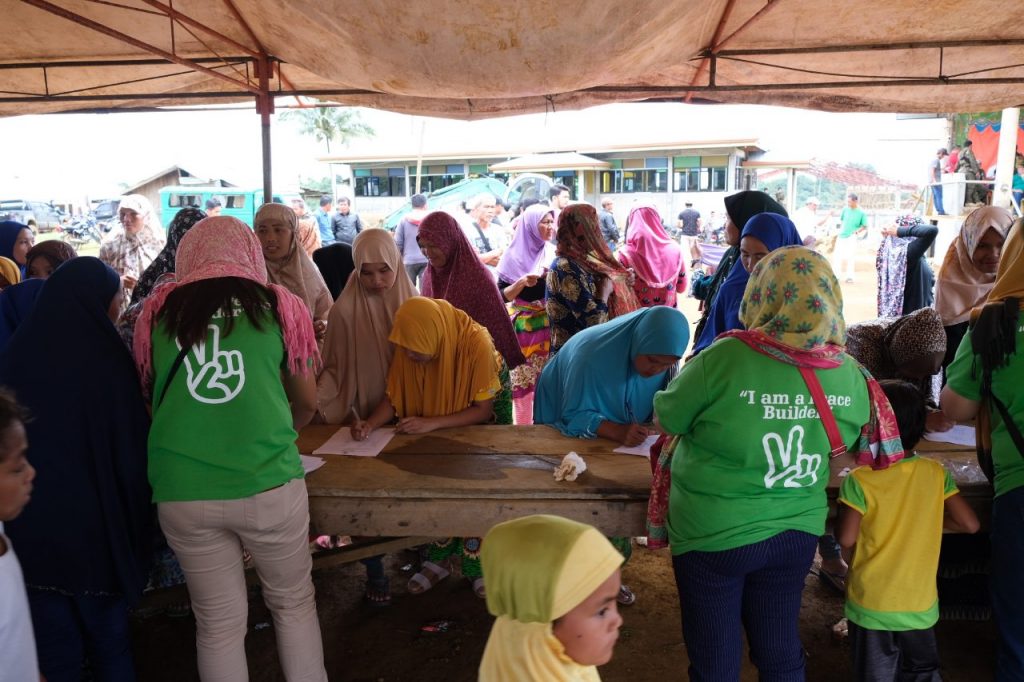 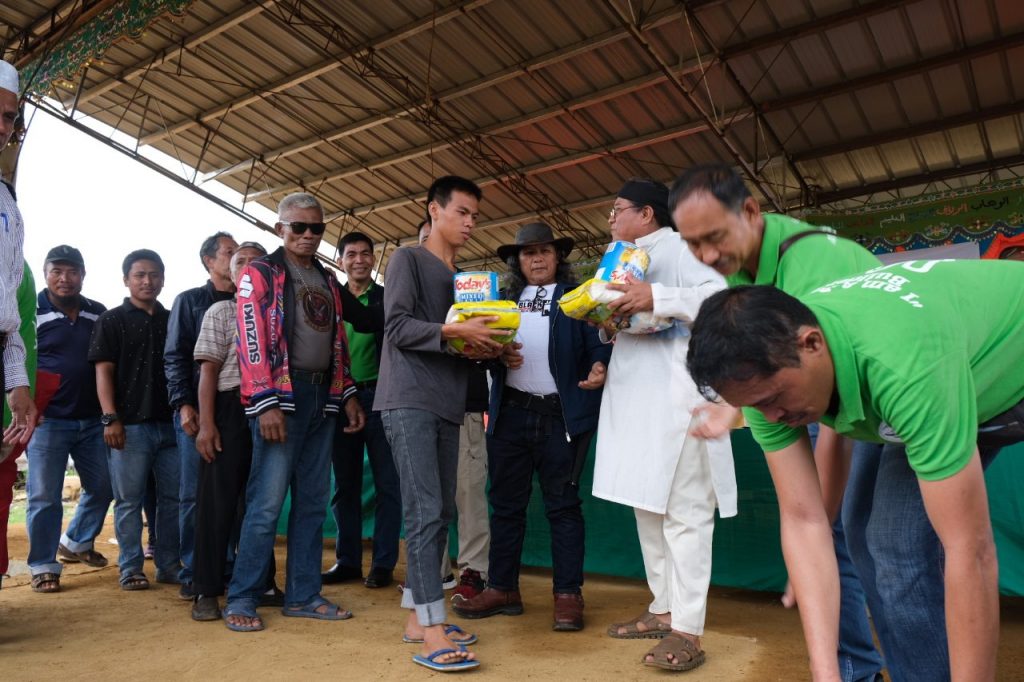 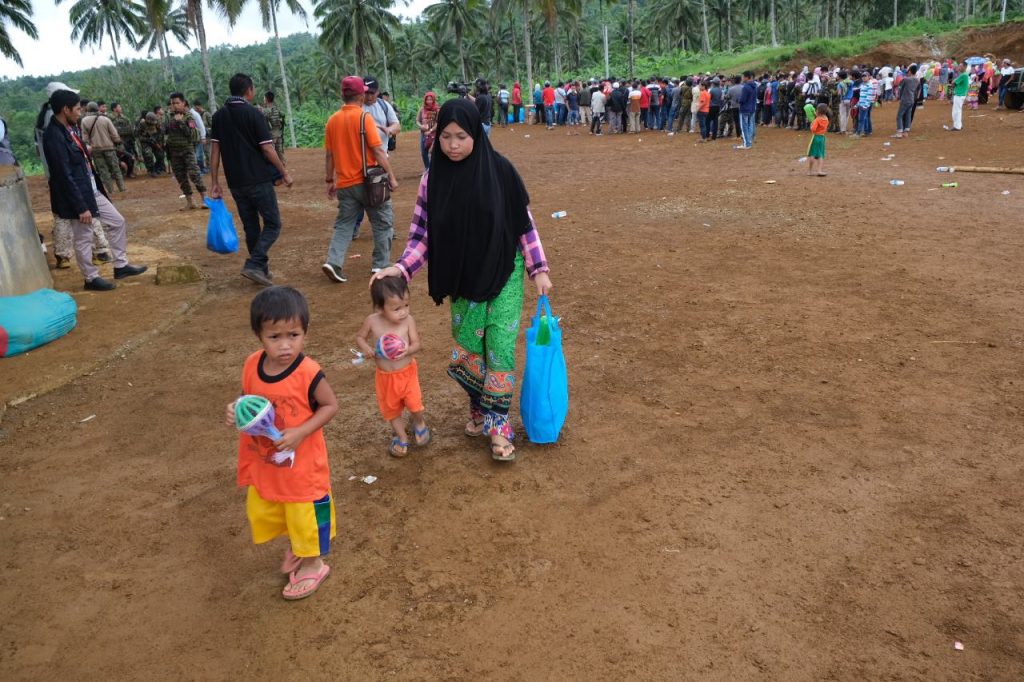 Aside from sharing of a meal, OPAPP also distributed 480 food packages, with  three slaughtered cattles, to the residents of the camp as part of the Eid’l Fitr celebration. ###