Lanao del Norte residents: We are still part of Bangsamoro

This is the mindset of residents here who, despite their municipality not being included in the Bangsamoro Autonomous Region in Muslim Mindanao (BARMM), expressed their solidarity with the people of the region.

(We are Muslims. We may not be able to join BARMM but in our hearts, we are one with them)

Musa Sangilan, secretary of the inter-faith organization Pakigdait and a resident of Munai, also affirmed this conviction in a message he delivered during an inter-faith dialogue organized by the Office of the Presidential Adviser on the Peace Process (OPAPP).

The interfaith dialogue is among the activities being carried out under Duyog Ramadan, a multi-stakeholder effort spearheaded by OPAPP that aims to promote social healing and reconciliation among those affected by the Marawi siege during this holy month of Ramadan.

This initiative also seeks to provide assistance to marginalized, underdeveloped areas that our outside the BARMM. 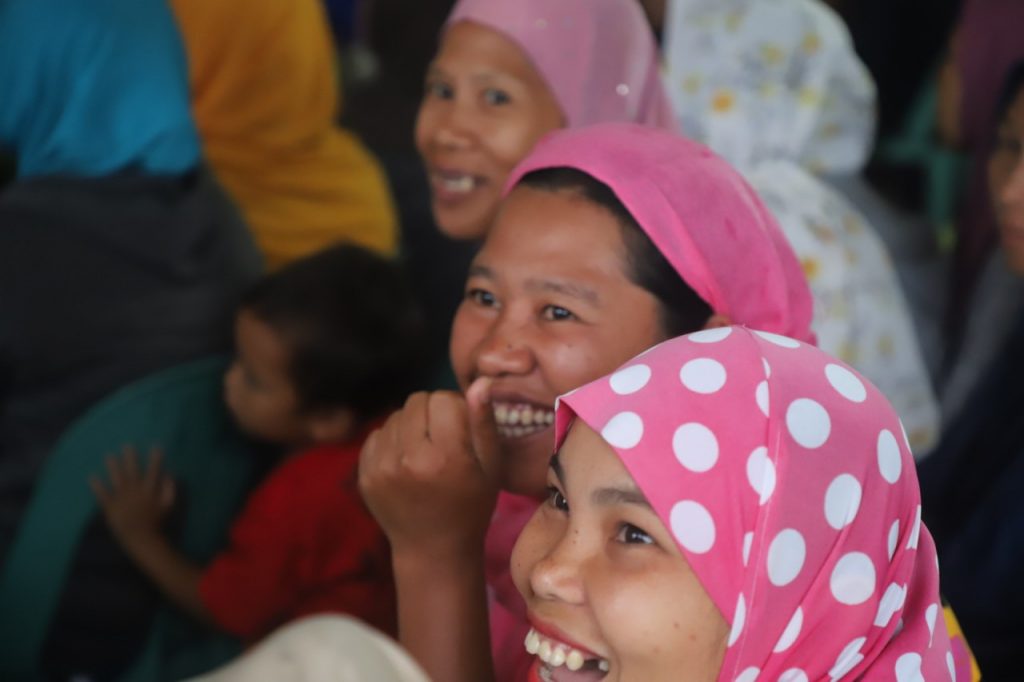 (We know that we won in the plebiscite (municipal level) … deep in our hearts, we recognize ourselves as Bangsamoro.)

On July 27, 2018, President Rodrigo Roa Duterte signed Republic Act No. 11054 or the Bangsamoro Organic Law (BOL) which paved way to the creation of BARMM.

During the plebiscite for the ratification of the BOL conducted in Lanao del Norte on February 6 this year, the municipalities of Tagoloan, Munai, Balo-i, Nunungan, Tangkal and Pantar voted for their inclusion in the BARMM.

However, the overall “no” vote of the province of Lanao del Norte overrode the “yes” vote of the six municipalities which wanted to be part of the proposed region.

Despite their non-inclusion in the BARMM, residents noted the peaceful atmosphere that has prevailed over their community. They, however, still recall the years when the government and the Moro Islamic Liberation Front were engaged in fierce armed battles.

(The all-out war was declared here before. But today, we now have good relationships with our neighboring municipalities).

At the same event, Office of the Presidential Adviser on the Peace Process (OPAPP) Chief-of-Staff David Diciano noted how Munai has transformed from a once conflict-ridden area into a peaceful and progressive community. 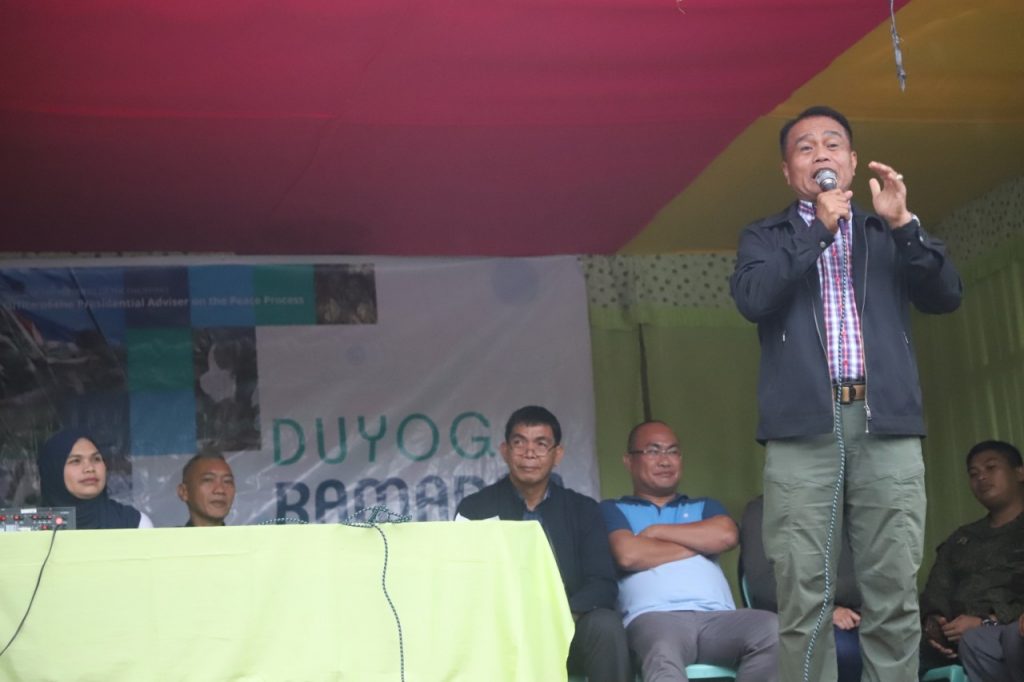 (I was here before as a soldier with a gun. Today, I went here as a civilian. I am happy on this town’s improvement — it was chaos before but now, it’s peaceful already).

In the meantime, residents of the municipality of Nunungan were thankful for the interventions OPAPP has helped carry out in the community. 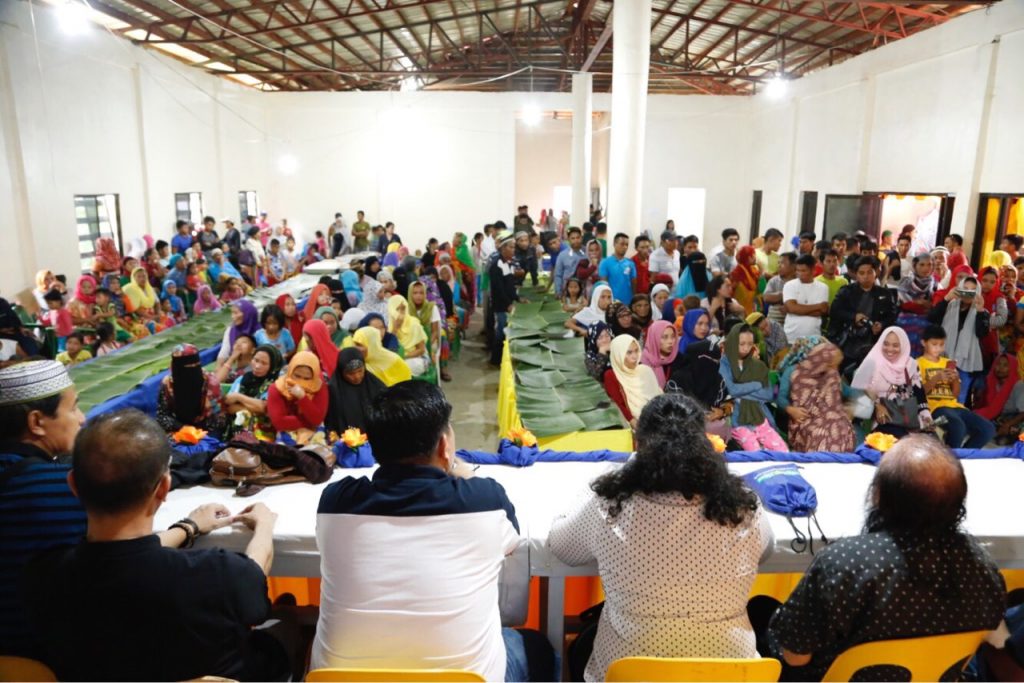 (We are thankful because OPAPP has not forgotten us.)

According to Mamay, OPAPP, through its Payapa at Masaganang Pamayan (PAMANA) Program, set up a solar electrification system in the municipality which helped improve the lives of residents.

(Our lives have been easier since we received the solar electrification [project] from OPAPP.)

Norima Darimbang, a mother of four, said the solar lights have given them a greater sense of safety and security.

Darimbang said that since the lights were put up, they are now able to walk the streets without using flashlights. More importantly, their children are now able to do their homework at night.

(We can now go out at night, the children are able to play and most importantly, they can do their assignments at night, things they could not do before because it was very dark.)

Meanwhile, OPAPP Director Jana Jill Gallardo conveyed OPAPP and Pakigdait’s solidarity with members of the Muslim faith in their observance of Ramadan. 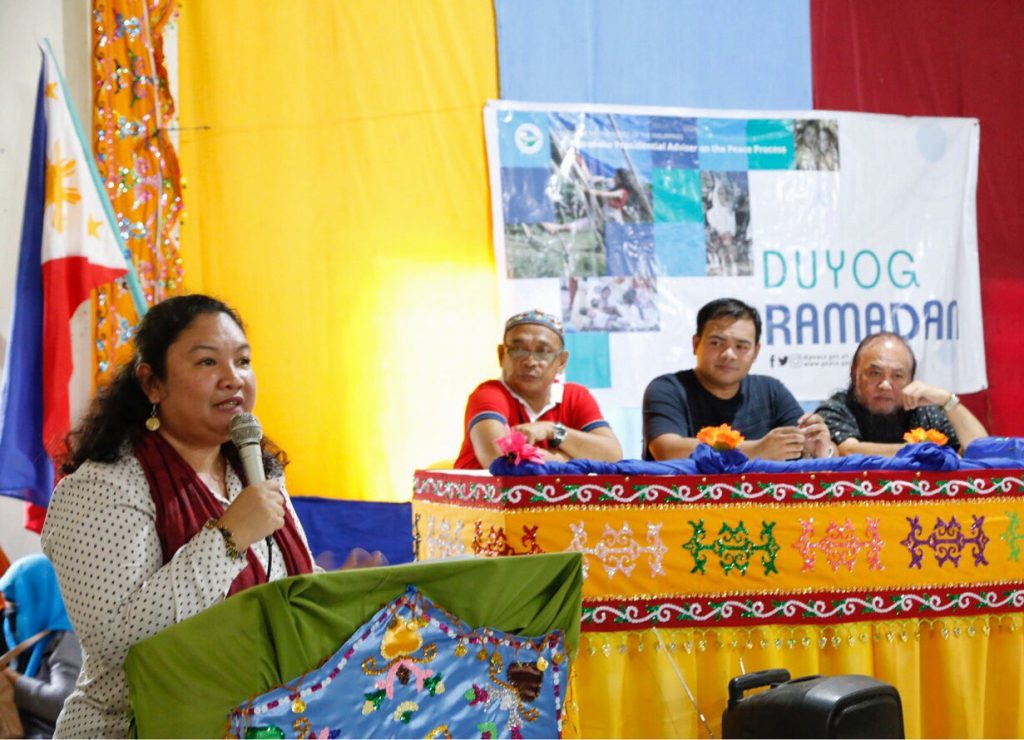 (The OPAPP, under the leadership of Secretary Galvez and our partner Pakigdait Incorporated are one with our Muslim brothers and sisters in this holy month of Ramadan.)

Gallardo assured the residents of Nunungan that OPAPP will continue to extend its assistance to Nunungan and the municipalities of Balo-i, Munai, Pantar, Tangkal, and Tagolaon.

(OPAPP will continue to be your partner in achieving your dream of a progressive Nunungan.)

More than two hundred residents of Nunungan joined the Iftar reception. OPAPP also provided them with food packs as part of the agency’s assistance to the community. ###