Ebrahim said the Proposed Transition Plan will serve as a working draft which will be further enhanced by the Technical Working Group created by the Regional Cabinet.

“Subjecting the proposed Transition Plan to a TWG composed of permanent employees can elicit vital learning or lessons in bureaucratic norms, ethics, practices, and experiences,” he explained.

The Chief Minister also thanked the members of the Coordination Team for the Transition (CT4T) to the BTA  as well as the Japan International Cooperation Agency (JICA) for the technical assistance and resources it extended to the BTA.

It is crucial for the codes to be passed into law to provide the necessary structure when crafting the Bangsamoro Autonomous Region in Muslim Mindanao’s budget for the next fiscal year, and the usage of the block grant.

Among the main priority programs of the BTA are education, health and sanitation, food security, environment protection, among others.

In his message, Iqbal said he was very pleased with the achievement of another milestone in the Bangsamoro Peace Process.

He hopes that “the chief minister will find it (proposed Transition Plan) valuable and useful in establishing a government structure that is ethical, inclusive, dutiful to the needs of the constituency it vowed to protect and serve.”

“Indeed, the work placed in this plan was inspired by the aspirations of the people in the Bangsamoro, which includes just and lasting peace for generations to come,” he added.

For her part, Jumamil-Mercado expressed her gratitude to the CT4T for drafting the transition plan.

“We’d like to express our gratitude to the CT4T who worked tirelessly to come up with a plan that is inclusive and inspired by the aspirations of the Bangsamoro people. Let us sustain the gains of peace as we continue to work for peace and development for the Bangsamoro,” she said.

In his remarks, Presidential Adviser on Peace, Reconciliation and Unity Carlito G. Galvez, Jr. said the proposed plan embodies the parties’ commitment to utilize the appropriate processes and mechanisms to ensure the efficient transition from the  Autonomous Region in Muslim Mindanao government to the BTA. 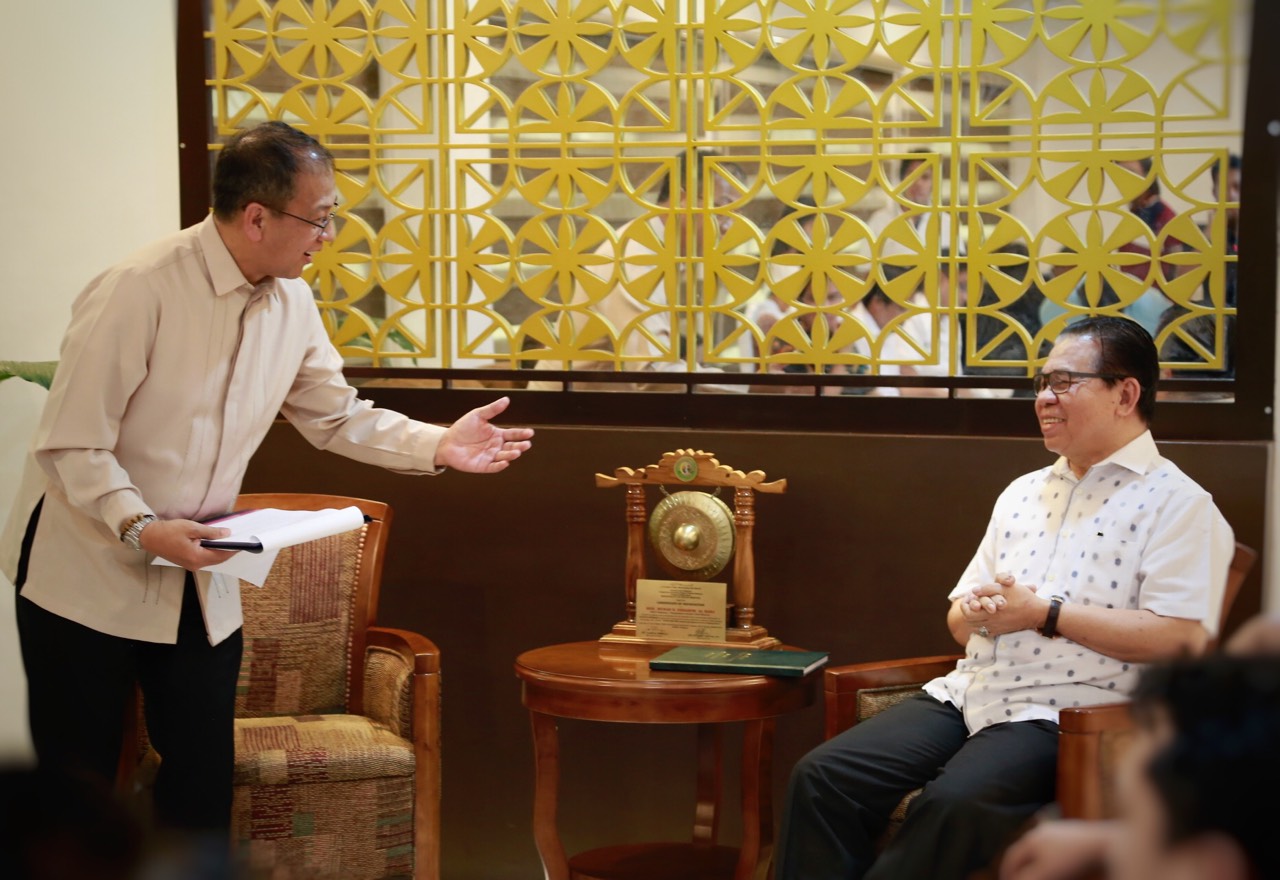 “We hope that the interest of the people, the reform in the Bangsamoro, and collaborative engagement among various agencies both at the regional and national level be given utmost priority as we implement the transition plan,” he said.

Galvez reaffirmed President Rodrigo Duterte’s strong support for the Bangsamoro, as he underscored the national government’s unwavering commitment to implement all signed peace agreements with the various Moro fronts.

“President Duterte wants all stakeholders to help the Bangsamoro. We (OPAPP) are your partner in this journey towards self-determination and development of Bangsamoro not only until 2022 but even beyond. On a personal note, it’s a lifetime crusade. I am and will be your big brother,” he passionately said.

Galvez and the members of the government’s Implementing Panel also went to the session of the BTA to observe the parliamentary procedures. 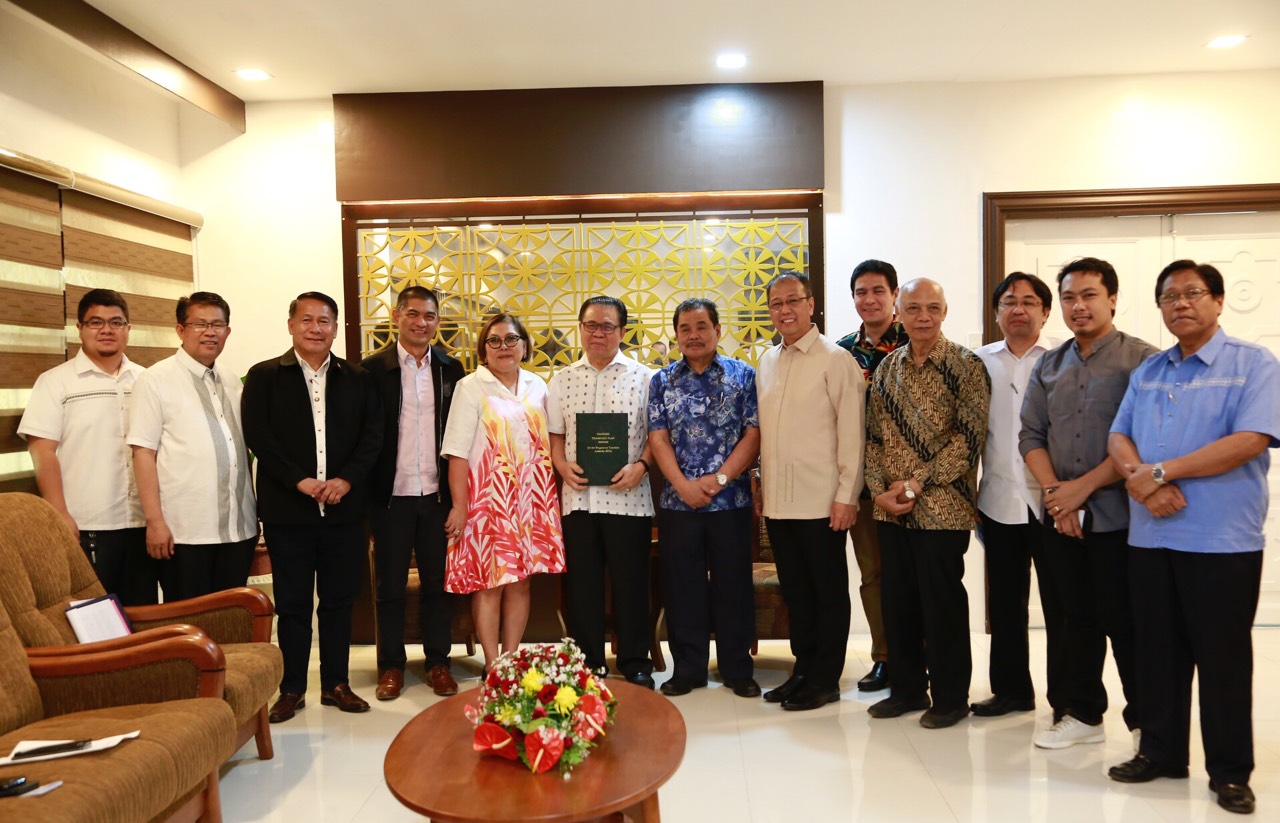 The CT4T has already fulfilled its mandate with the submission of the proposed Transition Plan and will cease to exist.

The body endorsed the plan to the Implementing Panels on March 26, 2019 in Manila, beating the 60-day deadline as provided in Article XVI Section 6 of the Bangsamoro Organic Law. ###

About the Author: Regina Francisco