(It is OPAPP’s job to bridge peace and bridge relationship… whether we vote Yes or No, whatever wins, we are still Filipinos.)

(Let us put this in order for them, for our children, for our grandchildren… Let us vote from our hearts… Christians, Muslims, Indigenous Peoples, join in the political exercise because the voice of the people is the voice of God.)

A native of Mindanao and a former member of the Armed Forces of the Philippines (AFP), Hermoso concluded his talk by urging the people to move forward since the war is over.

Following the recently concluded first leg of plebiscite in the core territory of ARMM, Cotabato City, and Isabela City, the Peace Forum on Bangsamoro Organic Law (BOL) continues in the Province of Lanao del Norte to provide information about the BOL in anticipation of the second leg of the plebiscite on February 6 for the provinces of Lanao del Norte and some areas of North Cotabato.

Representatives from the Bangsamoro Transition Commission (BTC) were also present to further inform the masses on the salient features of the Bangsamoro Organic Law (BOL).

Commissioner Said Shiek reminded his fellow Lanaoeños that the BOL is “the antidote to the almost five decades of conflict here in Mindanao.”

“It will be such a waste should BOL not win,” he said.

He also emphasized the opportunities awaiting the new Bangsamoro political entity. “The government will pour so much resources in the six municipalities to rehabilitate conflict affected areas and multiply benefits under the Bangsamoro Autonomous Region in Muslim Mindanao,” he said. 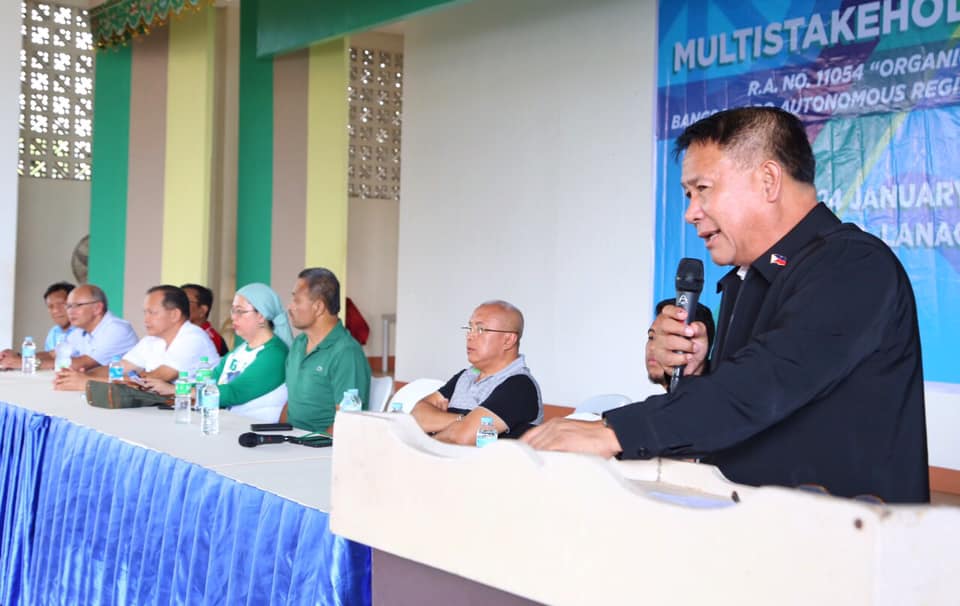 In 2001, the municipalities of Nunungan, Tangkal, Munai, Pantar, Balo-i, and Tagoloan voted for inclusion in the Autonomous Region in Muslim Mindanao (ARMM). The upcoming plebiscite will give these six municipalities a chance to join the BARMM.

The plebiscite is scheduled on February 6, 2019 for Lanao del Norte and the municipalities in North Cotabato where a total of 67 barangays are proposed for inclusion to the BARMM.

Malacañang declared the day a special non-working day in the areas subjected to vote for the plebiscite. ### 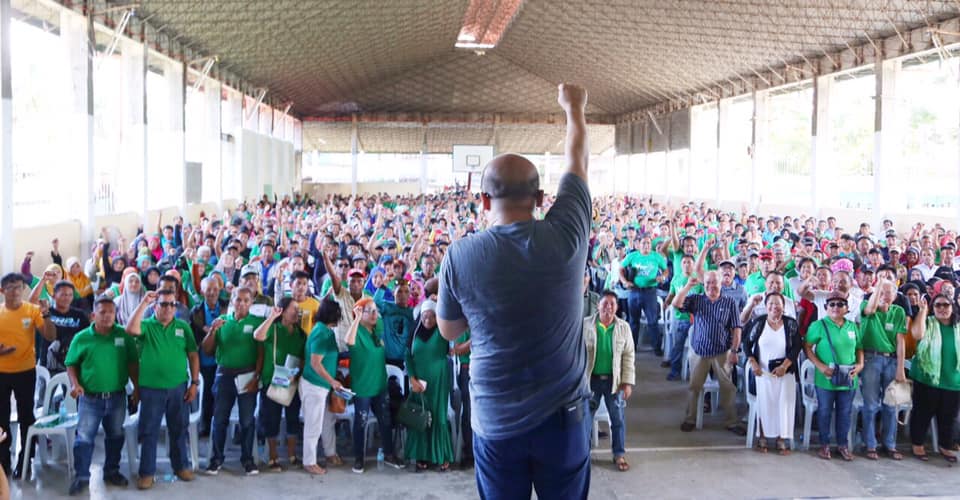 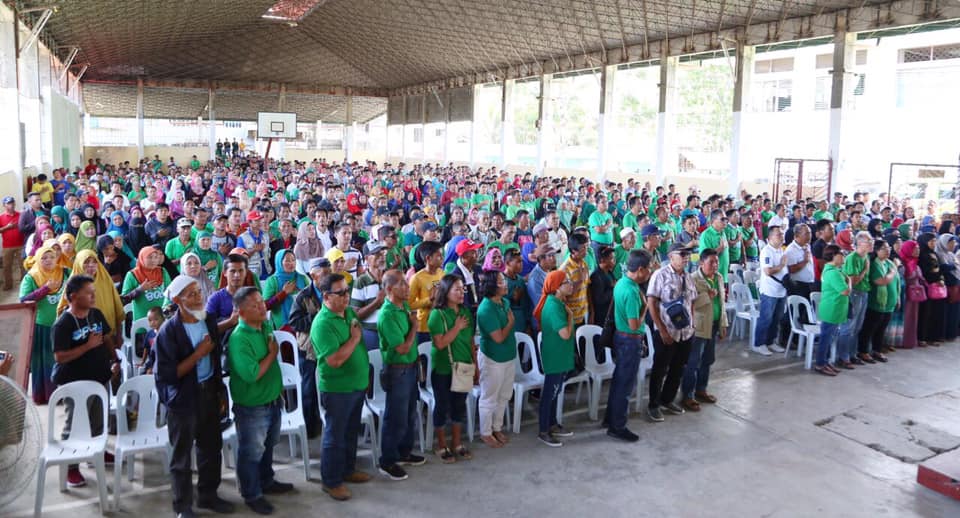