In his message of support, Interior Secretary Eduardo Año noted that Mindanao has long been considered a “Land of Promise” due to its huge economic potential and vast natural resources.

Año, however, lamented that the island-region’s volatile peace and order situation has “discredited this potential.”

According to the former AFP chief of staff, he has witnessed the “horrors of war” where “countless lives have been lost.”

“We are all losers [in war]. It always leaves behind scars,” he said.

Año said that once ratified, the BOL will strengthen local governance and usher in economic development into the region.

As the new Bangsamoro Autonomous Region in Muslim Mindanao (BARMM) government will be given greater fiscal autonomy and more financial resources, he expects the emergence of more dynamic and forward-looking leaders.

“Good governance will follow. We will see the rise of more leaders,” Año said, as he called on the people to participate in the plebiscite and encouraged them to vote “Yes.”

“Express your sentiments by casting your votes. Let us be advocates to make Mindanao a land of fulfilment,” he said.

Key to peace in Mindanao

For his part, Cabinet Secretary Karlo Nograles said members of the President’s cabinet are unanimous in their support for the BOL.

“We in the cabinet are one in saying Yes to BOL. We support the law because the President is supporting it,” Nograles said in Filipino, drawing applause from the thousands of delegates attending the Grand Peace Assembly.

The former legislator from Davao said he believes the landmark measure “will be key to peace not only in Mindanao but throughout the country.”

“We will work with you [towards achieving] peace and development in Mindanao,” he said.

Better than the ARMM

The BARMM, which is envisioned to be a more powerful political entity, shall be initially headed by an 80-member Bangsamoro Transition Authority (BTA) whose members will be appointed by the President himself.

The BARMM government will have greater fiscal autonomy as it will have the power to create its own sources of revenue and collect taxes consistent with the provisions of the Organic Law.

Under the BOL, the central government shall allocate the regional government a Block Grant which is equivalent to 5 percent of the annual collections of the Bureau of Internal Revenue and Bureau of Customs.

The Block Grant is expected to create more economic opportunities for residents, encourage more local and foreign investors to come in and consequently, unleash the region’s full economic potential.

Moreover, the national government shall also provide the region a Special Development Fund (SDF) amounting to P50 billion or P5 billion per year for a period of 10 years.

The SDF will be primarily utilized for the rehabilitation, rebuilding and development of conflict-affected communities in the region.

For peace, unity and progress

At the same event, National Security Adviser Hermogenes Esperon, recalled the war he fought in Central Mindanao as a brigade commander in 2000.

The turning point for him came when he visited one of the hardest-hit areas and brought with him chickens which he gave away to residents.

“We are able to achieve more if there is peace and unity,” Esperon said.

“Let us support the BOL for peace, unity and progress!” Esperon said.

Meanwhile, Defense Secretary Delfin Lorenzana said he supports the BOL, first and foremost, because he is a Maguindanaoan.

On the other hand, Lorenzana said MNLF Chairman Yusoph Jikiri expressed confidence “the BOL will be good for the people.”

“The road to peace is a long and difficult one. You have gone through a lot,” Zubiri said.

The senator from Bukidnon, who was among the major supporters of the BOL in the Senate, promised that once the law is ratified, the BARMM government “will no longer have to beg for funds.”

Aside from the Block Grant and Special Development Fund that are expected to boost economic activity in the area, Zubiri said the region will also have increased fiscal autonomy, a parliament that is more inclusive and Shariah courts that would enhance the local justice system.

Zubiri said that during Galvez’ meeting with Chairman Murad, the two released a joint statement saying: “The war is over.”

“You must realize that this (BOL) is a golden opportunity for just, dignified, lasting peace,” Zubiri concluded, as he called on the people to vote for Yes. ### 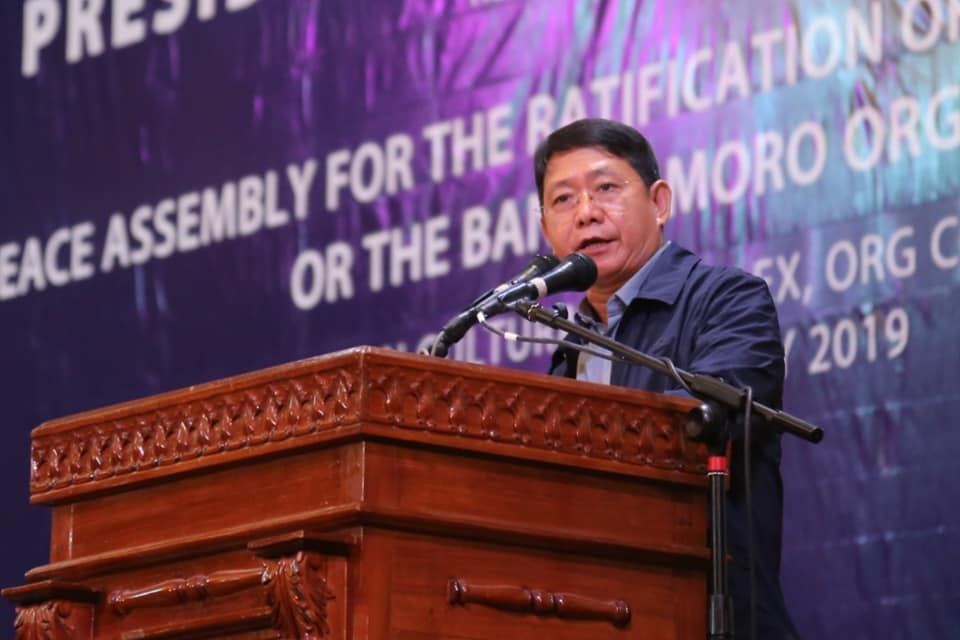 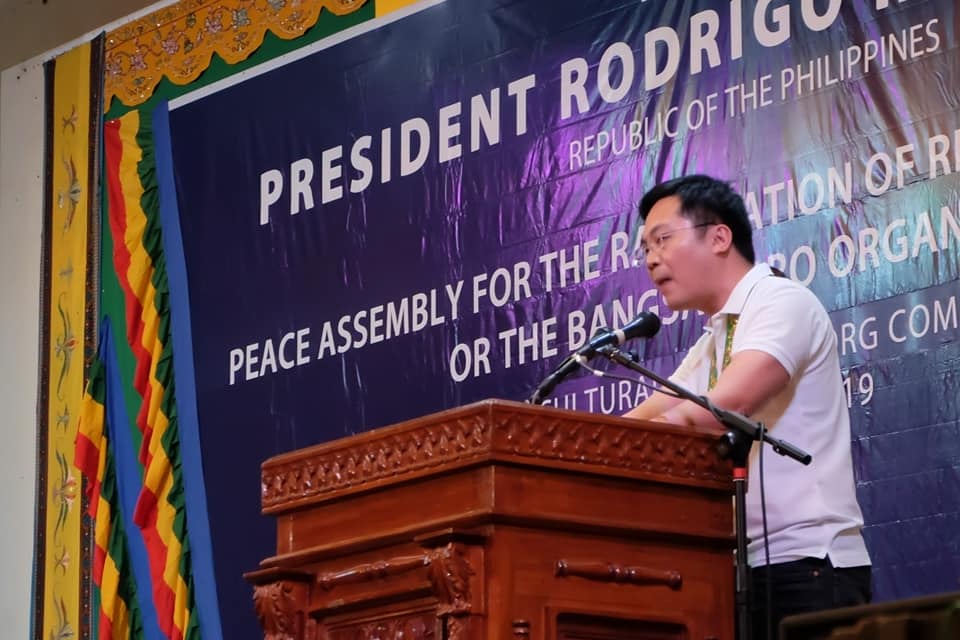 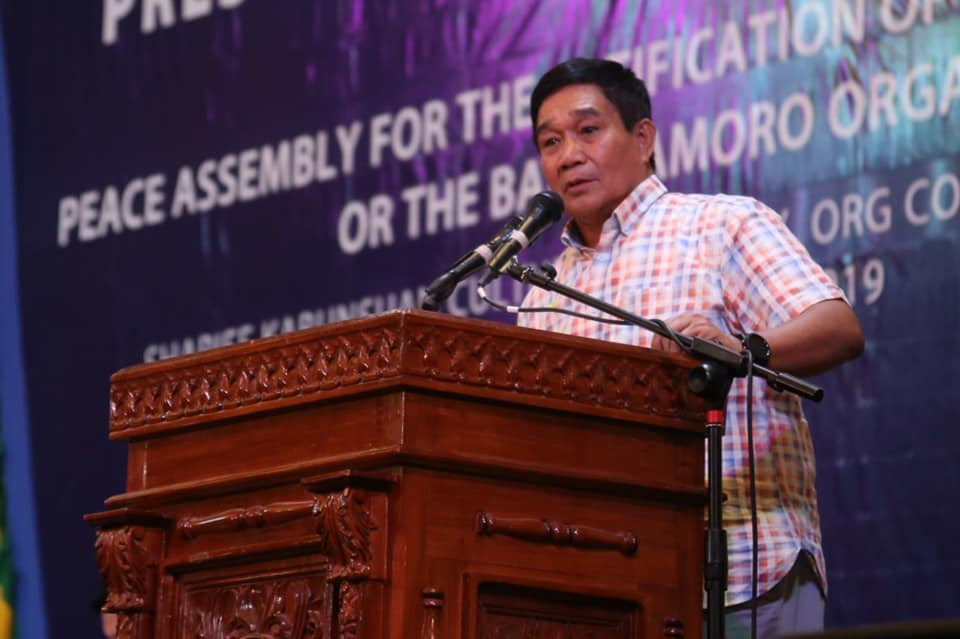 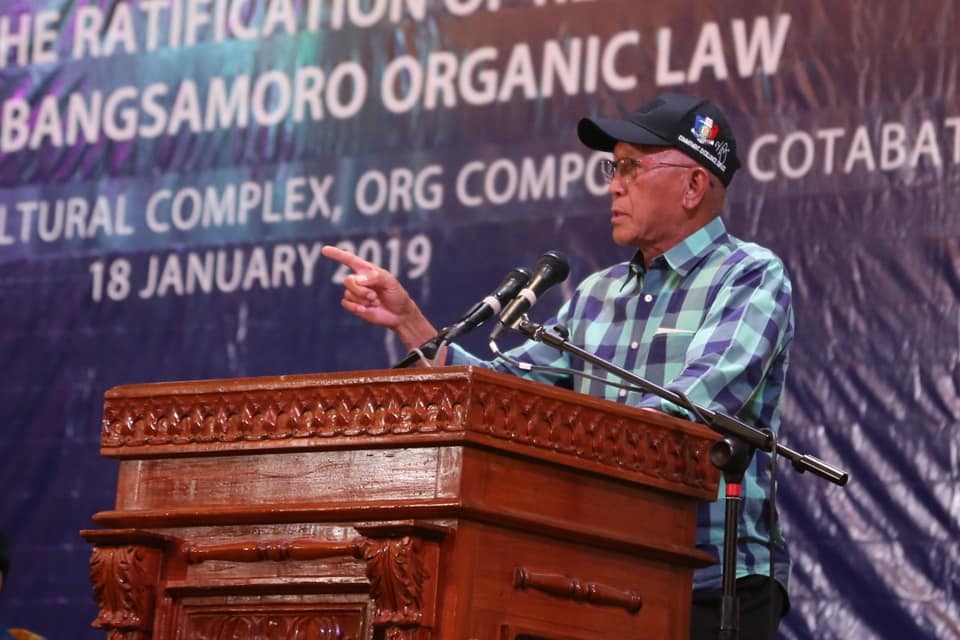 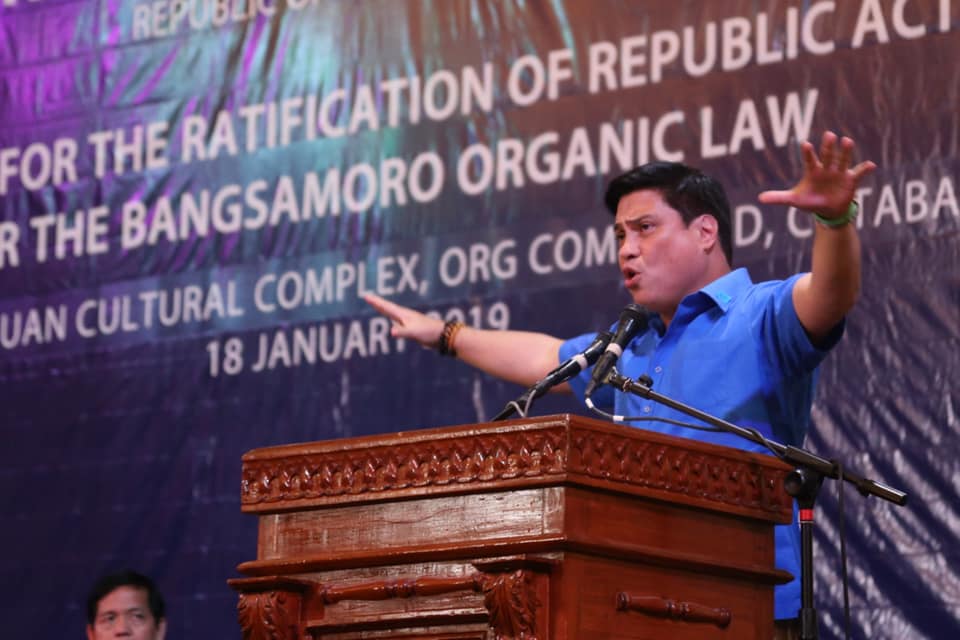