This was declared by Presidential Peace Adviser Jesus Dureza during the launch of National Peace Consciousness Month at the Rizal Park in this city.

Dureza was referring to the larger peace table, the general public, who he said should be at the forefront of the peace process between the national government and the various rebel groups.

“This table is not only for the Muslims, for the New People’s Army, for the indigenous peoples, but for all Filipinos,” he said.

Dureza noted that peace agreements signed between government and rebel organizations will not succeed if these do not have the support of the general public.

Citing the recently approved Bangsamoro Organic Law (BOL), he said the landmark measure was passed due to the desire of the Duterte Administration to uplift the lives of the people and make development as inclusive as possible.

“With the BOL’s passage, we will no longer walk but run for peace,” Dureza said. 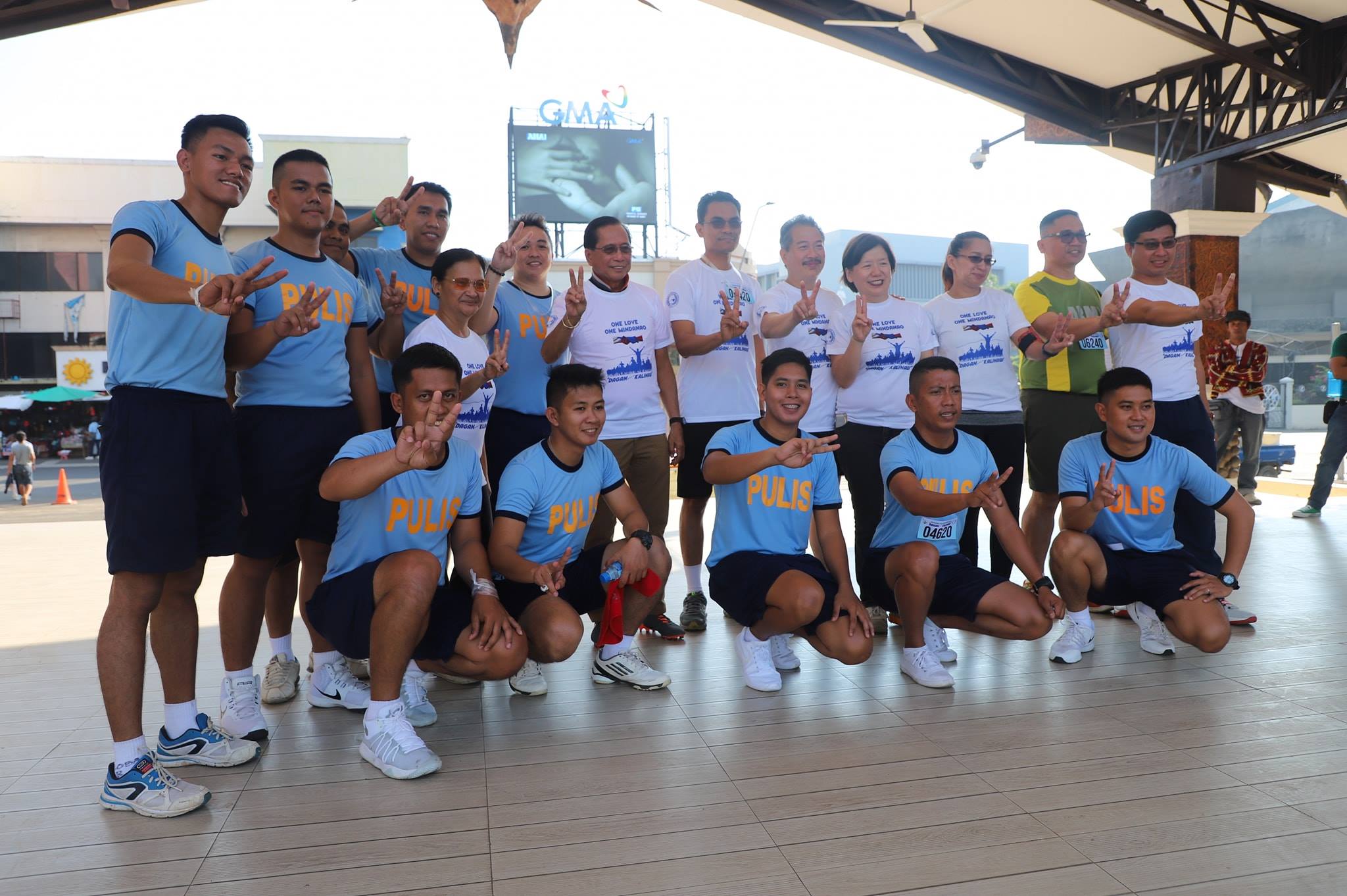 In the meantime, the peace adviser underscored the need for the government to focus on the plight of underprivileged sectors such as the Lumad.

“We need to make them feel that they have not been forgotten by government and their needs are being attended to,” he said.

He said the the nation’s indigenous peoples are among the most vulnerable when conflict arises in their communities.

“They are the ones who are caught in the crossfire,” he said.

Dureza said this is one of the reasons it is easy for communist rebels to recruit Lumad, who he said make up 80 percent of new members.

He said this is why the government’s programs and projects aim to empower IPs and make them part of the mainstream of development.

He said as the nation celebrates the month of peace, it is important for stakeholders to highlight their efforts to help bring long-lasting peace and sustainable development throughout the country. ###