Dureza: Biggest peace gain is support of the people

QUEZON CITY, September 3, 2018 – Presidential Peace Adviser Jesus G. Dureza today showcased the gains of the peace process since President Rodrigo Duterte took office in 2016, saying the biggest gain of peace work is that “we have arisen the attention and support of the ordinary people.” 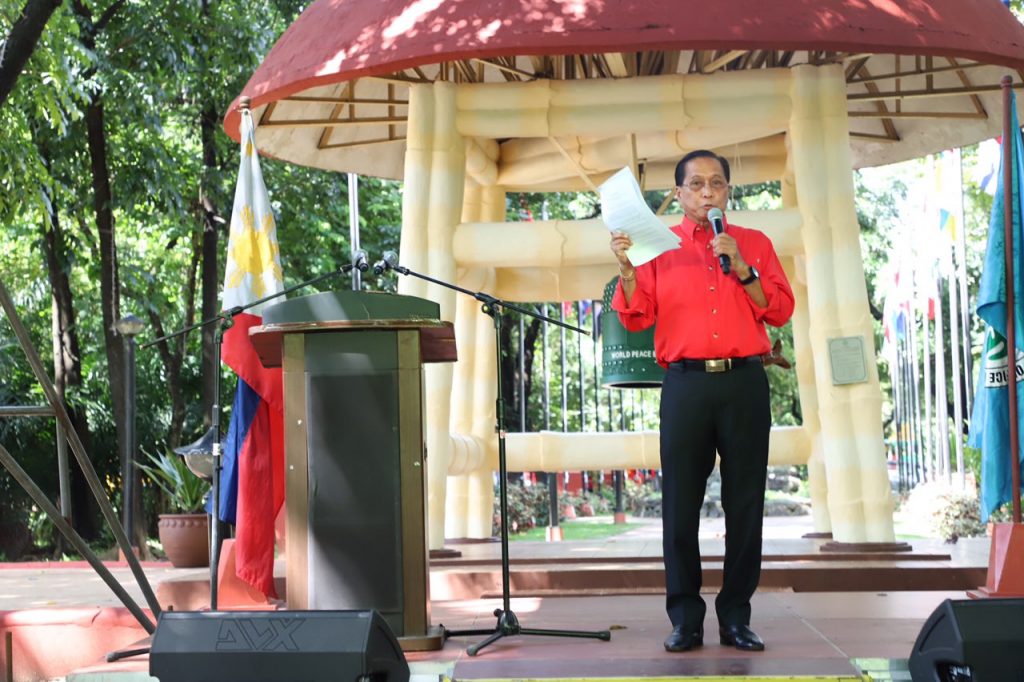 “That is very important. We can sign a lot of agreements but if the people do not support it, nothing can be achieved,” he said.

For his part, Deputy Presidential Peace Adviser Undersecretary Nabil A. Tan called for unity in the pursuit of peace in the country. 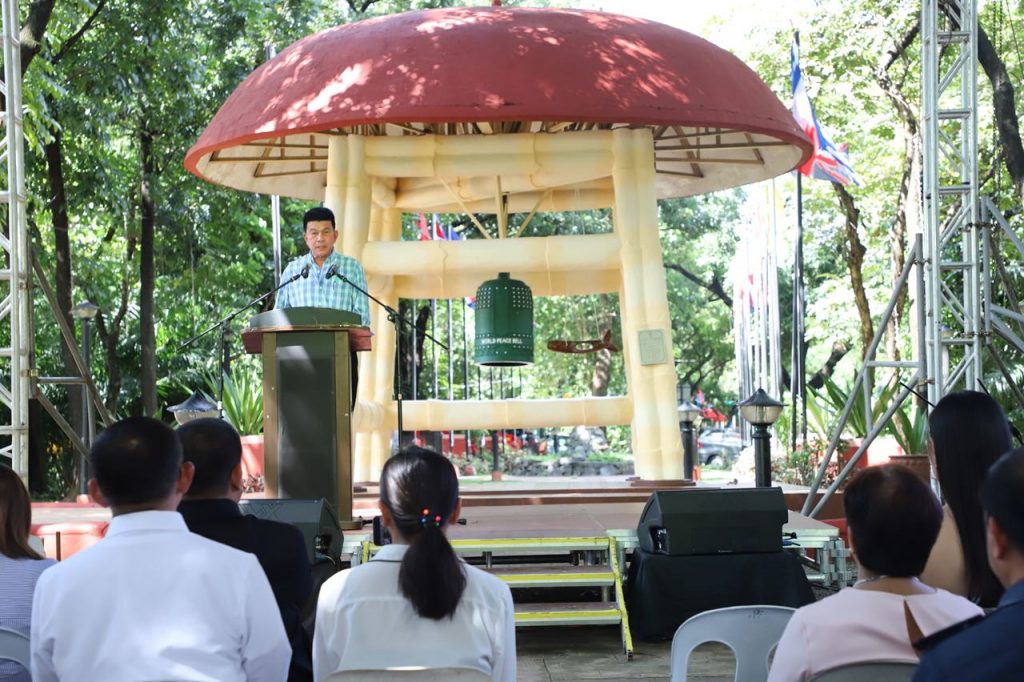 “We are one in working to end internal armed conflicts and more importantly, resolution of root causes that enables unpeace,” he said.

Tan said the theme of this year’s celebration — “Mithiing Kapayapaan, Sama-Samang Isakatuparan” — is “a call for participative, collective, and inclusive approach towards our shared aspiration for a just, comprehensive and enduring peace” in the country.

Patalinjug said she believes “we can bestow our future generation the light of peace and instead of darkness.” 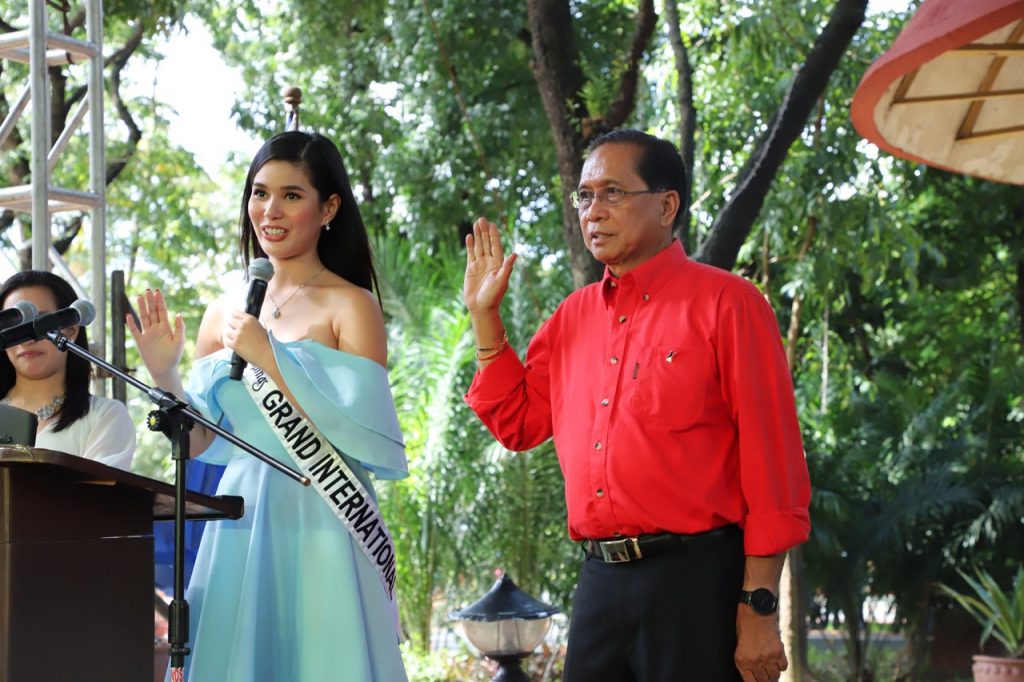 “We can really stop war and violence and we can raise the message and awareness of peace,” she added.

A State of the Peace Process report prepared by OPAPP cited the successful passage of the Bangsamoro Organic Law (BOL) last July as one of the gains of the Duterte administration.

The BOL, which is under the political track of the Comprehensive Agreement on the Bangsamoro (CAB), will provide meaningful autonomy and pave way for peace and development for all sectors in the Bangsamoro.

The government also supports the call of the Cordillerans for autonomy. In the early part of 2017, OPAPP submitted a memorandum to President Duterte requesting that House Bill No. 5343 and Senate Bill No. 1678, both titled “An Act Establishing The Autonomous Region of The Cordillera (ARC),” be included in the administration’s priority legislative agenda.

The OPAPP report said the PAyapa at MAsaganang PamayaNAn (PAMANA) continues to implement peace-promoting, catch-up socio-economic interventions in the countryside to ensure development in conflict-affected and conflict vulnerable areas.

For 2017-2018, the national government allotted a total P15.376 billion for the PAMANA program to improve governance, empower communities, and strengthen their capacity to address issues of conflict

The government is also implementing the National Action Plan for Women, Peace and Security 2017-2022 as part of its commitment to the United Nations Security Council Resolutions (UNSCRs) 1325 and 1820 which addresses the situation of women in conflict areas and recognizes their roles in conflict transformation.

Another platform is the People’s Peace Table which ensures peoples’ participation in the peace process. It provides democratic space for continuing dialogues between the government and community stakeholders to surface, discuss, and clarify issues and concerns that are at the root of, result from, or affect the peace process.

The Indigenous People Peace Panel (IPPP), which was created in 2017, serves as an avenue for IP leaders to contribute to the development of GRP-NDFP and Bangsamoro Peace Process, as well as reinforce mechanisms and participation of IP convergence efforts by the government.

For the youth, the Youth Peace Table (YPT) was created to gather young peace advocates to further explore their capacities in building a culture of peace and conflict sensitivity.

OPAPP also responded to the Marawi incident last year by being at the frontline in the early recovery and rehabilitation of the city. Aside from being part of Task Force Bangon Marawi, OPAPP is also currently working on social healing and peacebuilding programs that aim to strengthen the social cohesion of Marawi IDPs and communities affected by the siege. ###