MARILOG DISTRICT, Davao City (August 25, 2018) — Around a thousand members of the Matigsalug tribe are expected to gather at a local infirmary here tomorrow to avail themselves of free health and social services offered by government and private sector institutions.

The medical, dental, and social healing mission is a joint undertaking of the Office of the Presidential Adviser on the Peace Process (OPAPP), National Kidney Transplant Institute (NKTI), and the Buda Community Healthcare Center-Committee of German Doctors.

“This is our way of reaching out to the IP community. We would like to make them feel they have not been forgotten and are now a priority of the government,” Dureza said.

He noted that a majority of Mindanao’s IPs live in far-flung, underdeveloped communities. As a result, their access to health and social services have been limited.

He said this is the reason the national government’s programs aim to promote the principles of greater inclusivity and participation, especially among the vulnerable and underprivileged sectors such as the Lumad. 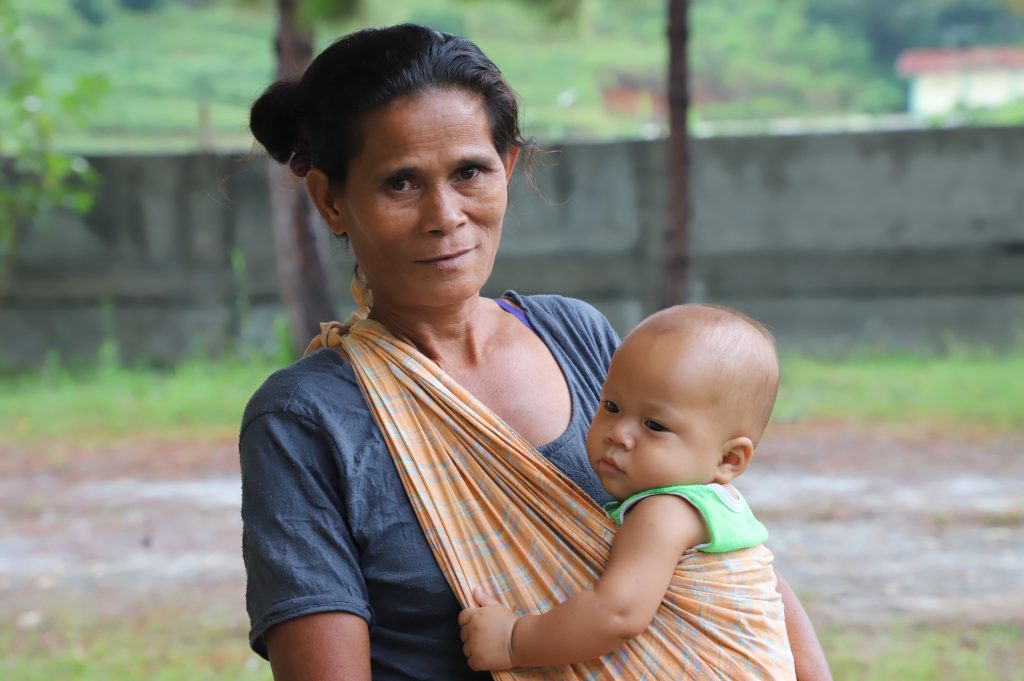 “Our efforts must be focused on addressing the needs of our Lumad brothers and sisters. They should be given the attention they truly deserve,” he said.

Dureza also said by uplifting the plight of the IPs, the peace and security situation in the beneficiary communities — most of which are situated conflict-affected areas — is also improved.

“Peace and development should not happen one after the other but should take place simultaneously,” he said.

Around 170 volunteers have signed up for today’s day-long medical and dental mission, including doctors, nurses, pharmacists, government workers, and members of the security sector.

The sessions will provide a venue for residents to openly express their fears, anger, and frustrations. They are also aimed at helping victims of armed violence overcome their negative experiences.

Similar healing sessions were carried out in Marawi during and after the five-month siege last year. These sessions were instrumental in bringing back mutual trust and respect among the victims and repair the social fabric that was torn during the incident. ###