“Thank God it’s not that serious,” Dacaw, a member of the Matigsalug tribe, said after doctors examined her three-month-old child who had been sick for days now.

“We live quite far from the town center and there’s no medical clinic nearby,” the young mother, who lives with her family in the village of Buda at the boundary of Davao City and Bukidnon, said.

“That’s why we are glad there are medical missions. That’s the only time we can get free medical checkups and medicines,” she added.

Dacaw and residents of Buda and Datu Salumay in Davao City and Sinuda, Lorega, and Tawas in Kitaotao town in the province of Bukidnon availed themselves of a free medical mission initiated by the Office of the Presidential Adviser on the Peace (OPAPP), National Kidney and Transplant Institute (NKTI), and the Buda Community Healthcare Center-Committee of German Doctors.

Presidential Peace Adviser Jesus G. Dureza said aside from providing the residents with medical assistance, the mission also aimed to educate the people on how to deal with stress and other mental health issues which he said affects a person’s overall physical health. 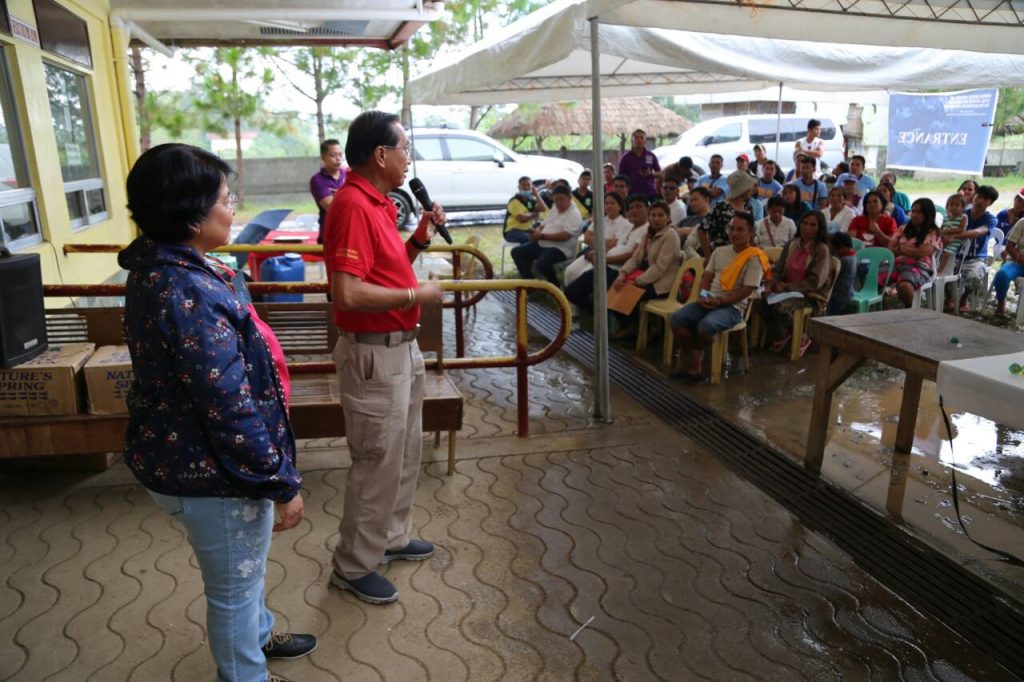 “We cannot be peaceful and we cannot radiate peace if we are in pain both physically and mentally,” Dureza said.

He noted that a majority of Mindanao’s Indigenous People live in far-flung, underdeveloped communities and thus have limited access to health and social services.Dureza said this is the reason the national government’s programs aim to promote the principles of greater inclusivity and participation, especially among the vulnerable and underprivileged sectors such as the Lumads. 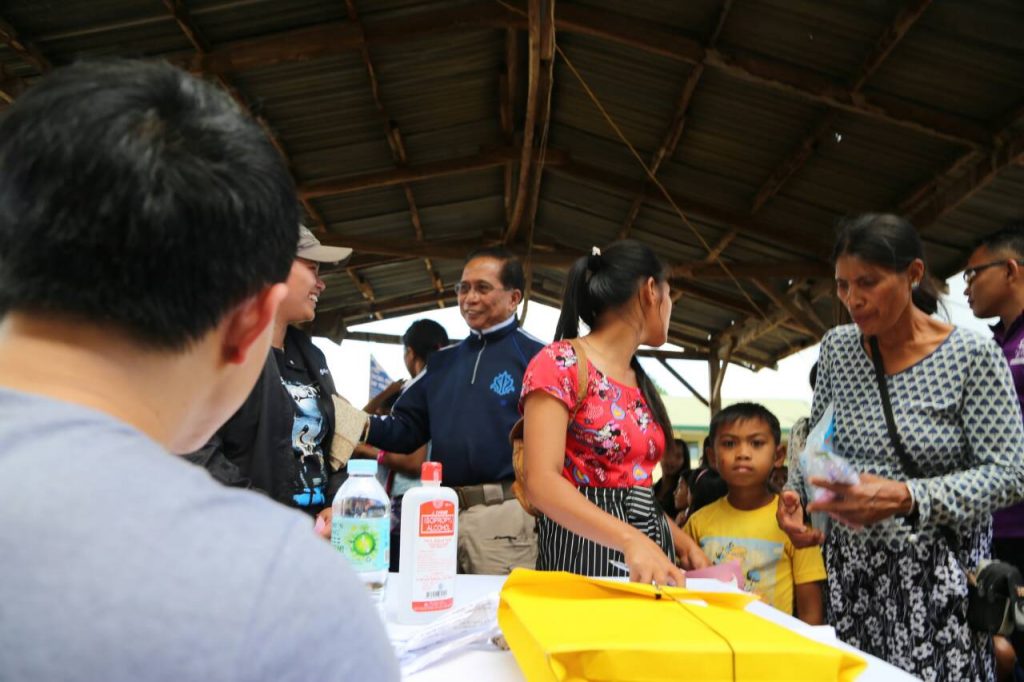 Also part of the mission is to provide the people here with socio-economic packages to alleviate their economic condition.

Luciana Blando, 57, who has been suffering from chronic asthma, was given special treatment by a group of locally trained therapists from the group called #SprayingPeace.

“I am happy that I was given medicines and therapy as a remedy of my asthma,” she said while being given a massage by a local therapist inside an elementary school that was temporarily converted into a medical clinic.

“This is to sustain our intervention and also to provide livelihood assistance,” she said.

Cruz initiated the same program during the rehabilitation following the disaster brought by super typhoon Yolanda in Central Visayas and to internally-displaced individuals of the armed conflict in Marawi City. ###