PASAY CITY, 23 April 2018 — More than 300 barangay leaders from Mindanao expressed their strong support for the passage of the Bangsamoro Basic Law (BBL) during a forum held today at the SMX Convention Center.

Liga ng mga Barangay ng Mindanao Vice President Gerard M. Ramiro, in his opening remarks, said the group “fully trusts the wisdom behind the BBL and the development of the Muslim Mindanao being led by the President Rodrigo Roa Duterte.”

Ramiro thanked the Office of the Presidential Adviser on the Peace Process (OPAPP) for involving the barangay leaders in the country’s peace work.

“Awareness and knowledge of history are the bedrock of commitment and common understanding to resolve the long conflict and aim for freedom in Muslim Mindanao,” he said.

“Through this, we now have a better grasp of the significance of the BBL in the development of Mindanao and the rest of the country,” he added. 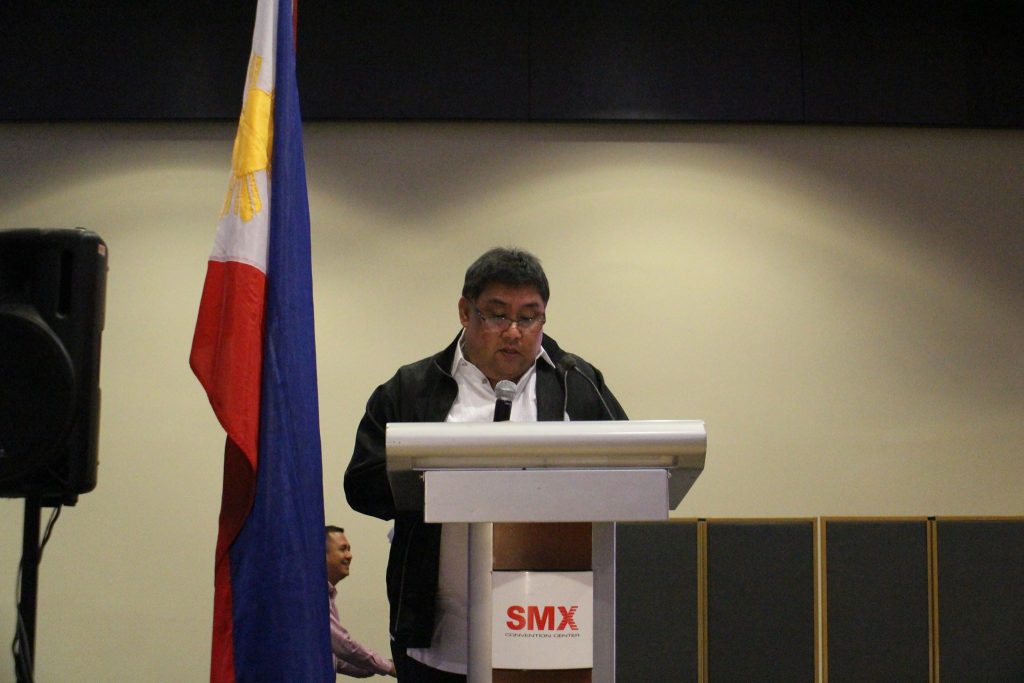 To formalize the local leaders’ commitment, the league released a resolution declaring full support for the BBL.

The resolution states that the BBL is “the only option left to end the bloodshed between peoples in Mindanao, the land of promise.” 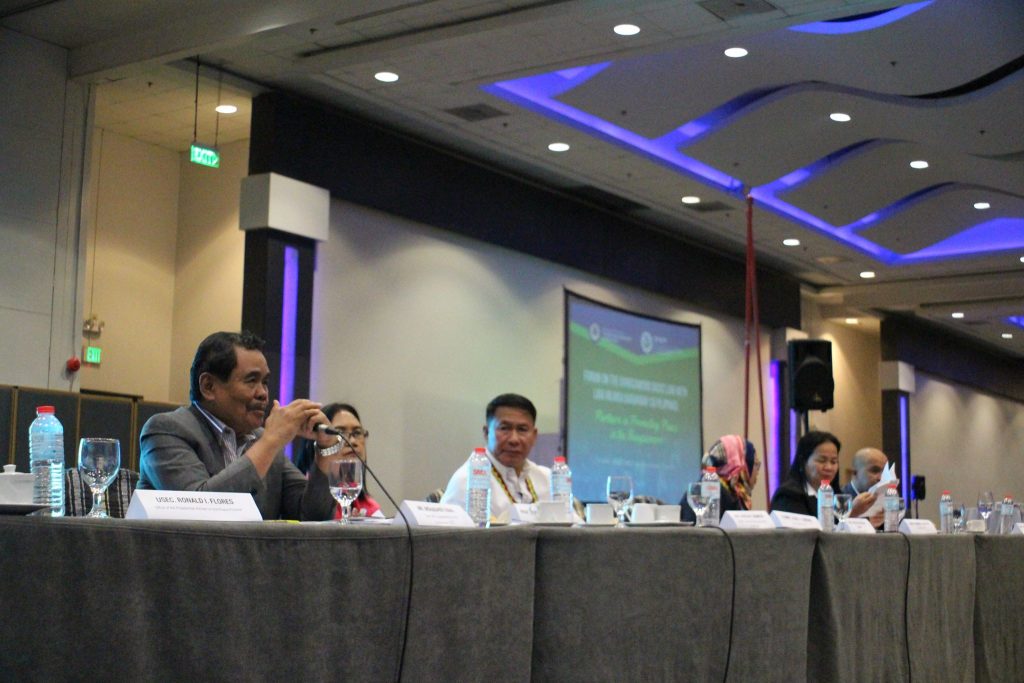 In a video message, Presidential Peace Adviser Jesus G. Dureza emphasized the importance of dialogue in the work for peace.

“Mahalaga na mayroon tayong pagpupulong tungkol sa trabaho natin at sa kapayapaan ng ating bansa (It’s important that we have discussions about our work and for peace in the country),” he said.

For his part, OPAPP Undersecretary Ronald I. Flores recognized the unwavering support of barangay officials in promoting peace in their respective communities.

(We know that we cannot fully achieve peace if you do not join us),” he said.

In his message, Deputy Presidential Peace Adviser Nabil A. Tan underscored the local leaders’ role as front liners in the peace process in the communities, calling them “very important partners.”

He also said they are the “greatest beneficiaries for peace.”

The Forum on the BBL was organized by Liga ng mga Barangay ng Mindanao and OPAPP. Also present in the event were the commissioners of the Bangsamoro Transition Commission (BTC) who provided information on the BBL.

The forum aimed to impart the salient points of the BBL to the members of the barangay association.

It also sought to deepen their understanding of the historical context of the Moro struggle and discuss the roles of the local government units in the future Bangsamoro.