DAVAO CITY, 14 March 2018 — Implementing partners of the United Nations Peace Building Fund (UNPBF) on Wednesday agreed to jumpstart the implementation of the programs and projects that will capacitate the future leaders of the Bangsamoro government and address root causes that drive violent extremism in some parts of Mindanao. 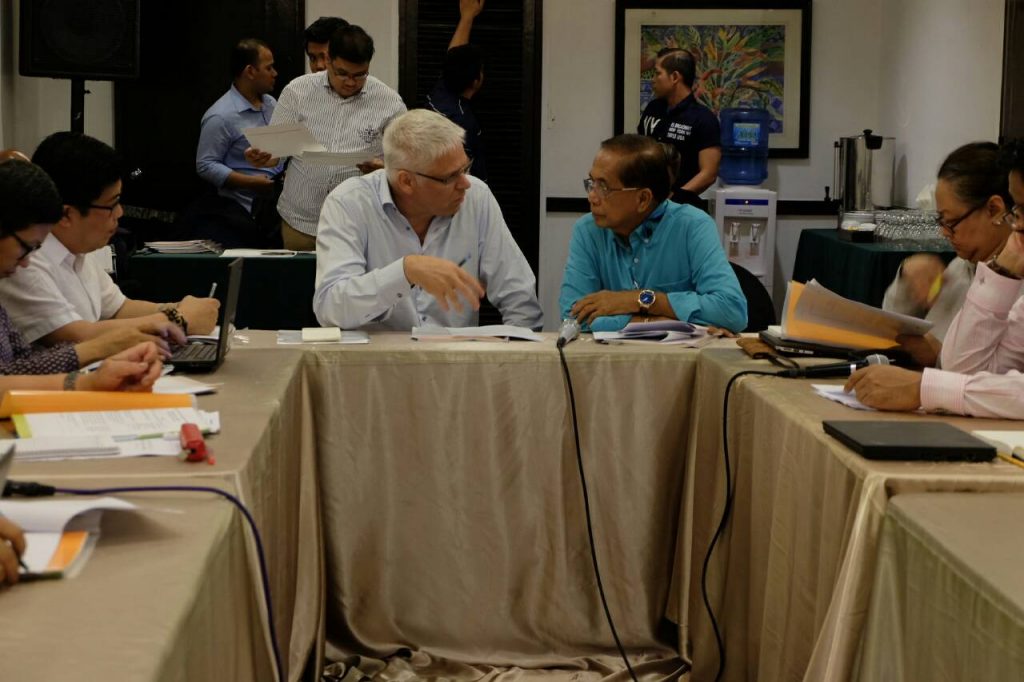 “Let’s hit the ground running,” Secretary Jesus G. Dureza of the Office of the Presidential Adviser on the Peace Process (OPAPP) said as he presided over the meeting of the Fund’s Steering Committee on Wednesday at the Waterfront Insular Hotel Davao in this city.

The Steering Committee oversees the implementation of the projects and programs under the Peace Building Fund and is co-chaired by Dureza and UN Resident Coordinator in the Philippines Ola Almgren.

Other members of the Steering Committee are representatives of the UN Development Program, UN Children’s Fund, UN Women, and civil society groups. 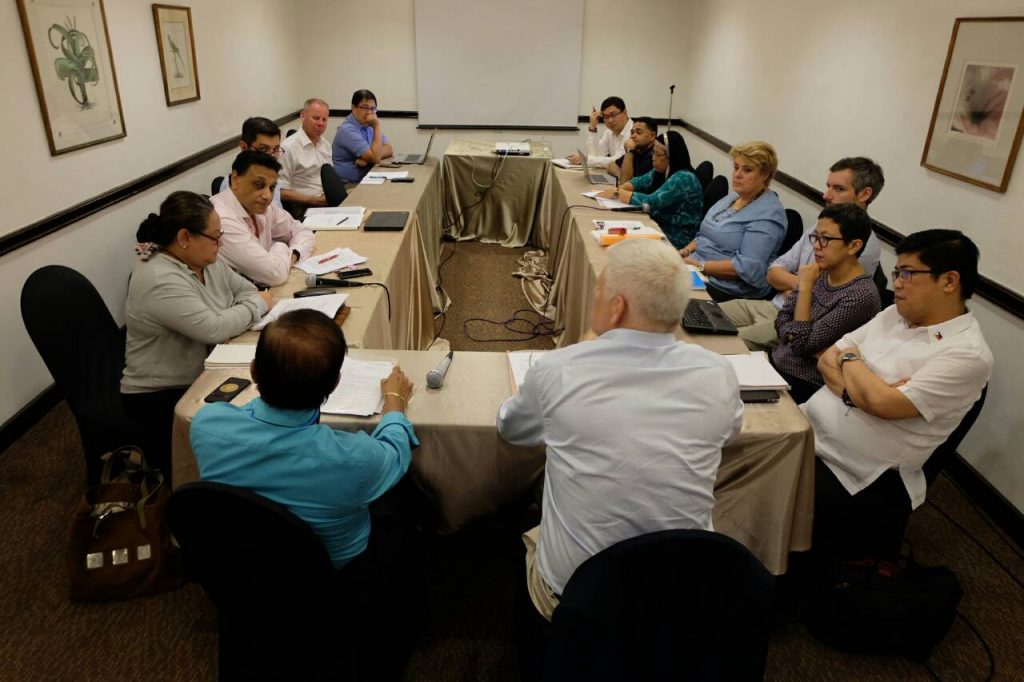 The UNPBF was conceptualized in 2017 for the UN bodies to collectively help in the peace process, especially in the transition period of the establishment of the new Bangsamoro region.

The Bangsamoro government will replace the Autonomous Region in Muslim Mindanao (ARMM) once the Bangsamoro Basic Law (BBL) is enacted and ratified.

The passage of the BBL is one of the cornerstone policies of the Duterte administration and is intended to address the “historical injustices” committed against the Moro people.

Both houses of Congress are aiming to pass the law in May to pave the way for the Moro people in Mindanao to achieve their long-drawn aspiration for self-determination over their ancestral lands.

Aside from helping in the peace process, the UNPBF is also aimed at addressing violent extremism by empowering women, youth, and faith-based leaders.

This includes the protection of children and youth from joining armed groups and preventing an incident similar to last year’s Marawi crisis.

Dureza expressed his gratitude to the UN bodies for their continued support to the overall peace process, particularly in Mindanao.

“Thank you, UN, for your full support to the Philippine Government to achieve sustainable peace and development. The Philippines cannot do it alone. We need the support of the international community,” he said.

The UN and other international groups have been implementing peace-building programs to support the Bangsamoro peace process for decades.

The meeting on Wednesday was the first since the UNPBF was created last year. The Steering Committee meets on a quarterly basis to review implementation, provide strategic guidance for the project, and make course corrections should circumstances warrant them.